67
7 Highlights of our Outlander Trail Tour
Do you have any questions?
Call us on +1 720-487-9898
Contact a specialistLive Chat
Written by

7 Highlights of our Outlander Trail Tour

Immerse yourself in the tale of Jamie and Claire as you retrace their steps on our Outlander tour. From dramatic castles to ancient and mysterious standing stones, stately homes and breath-taking landscapes, visit Scotland to be swept away by their story.

Our trip takes you through landscapes that were host to the bloody Jacobite risings around which Outlander is set. Visit historic towns such as Culross, which became immortalised as the fictional town of Cranesmuir, drive through the breathtakingly beautiful Glen Coe, used in the opening credits, bringing Outlander to life! Most of the series is shot in Scotland, and here are some of the highlights of the tour: 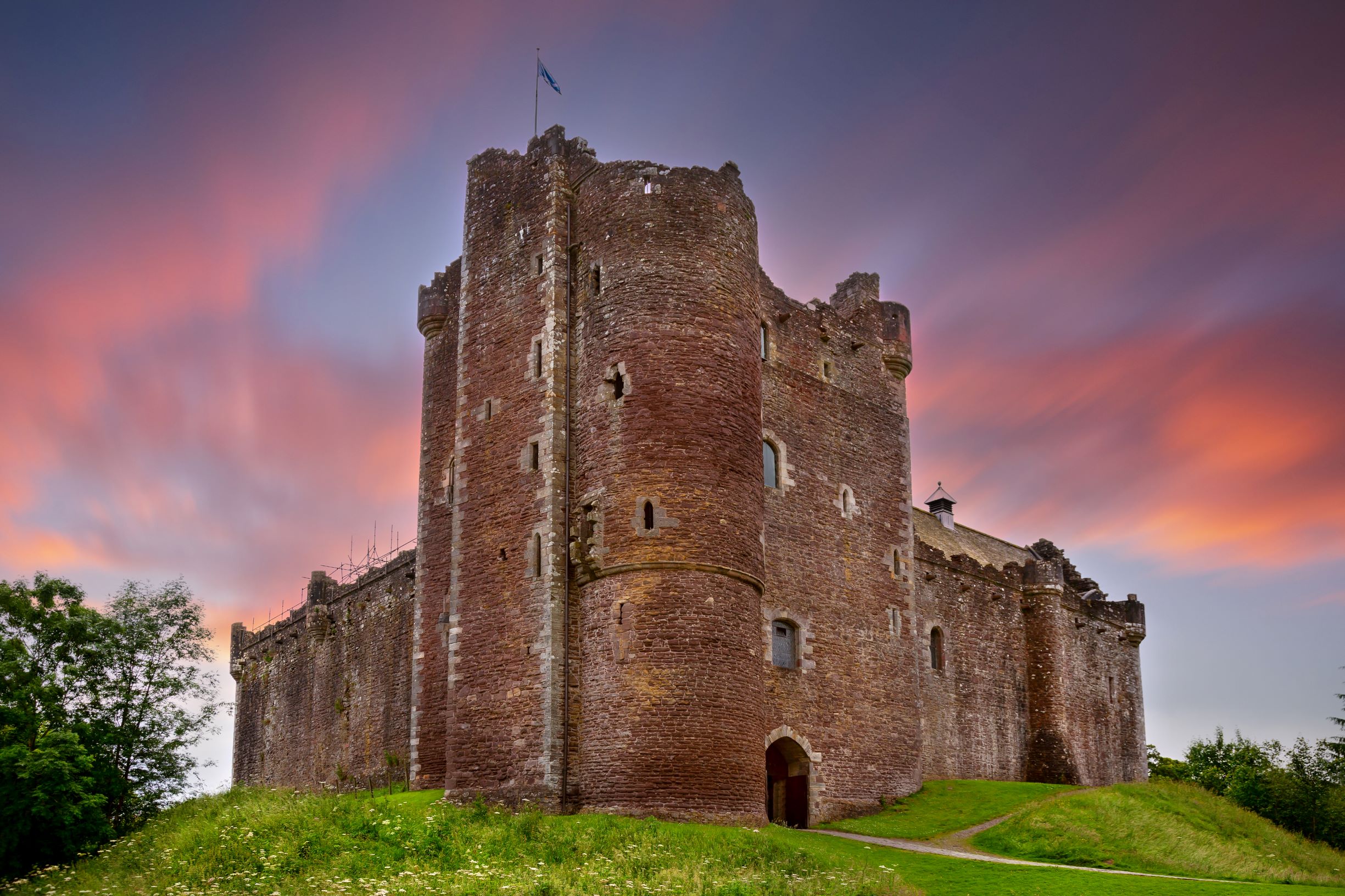 Built-in, the late 13th century, visit Doune Castle, just 33 miles northeast of Glasgow. This is the setting of the fictional home of Colum MacKenzie and his clan in Outlander. For film buffs, this may not be the first time you have seen the Castle on film, as much of Monty Python and the Holy Grail was shot here and as were the Winterfell scenes in the pilot of Game Of Thrones. 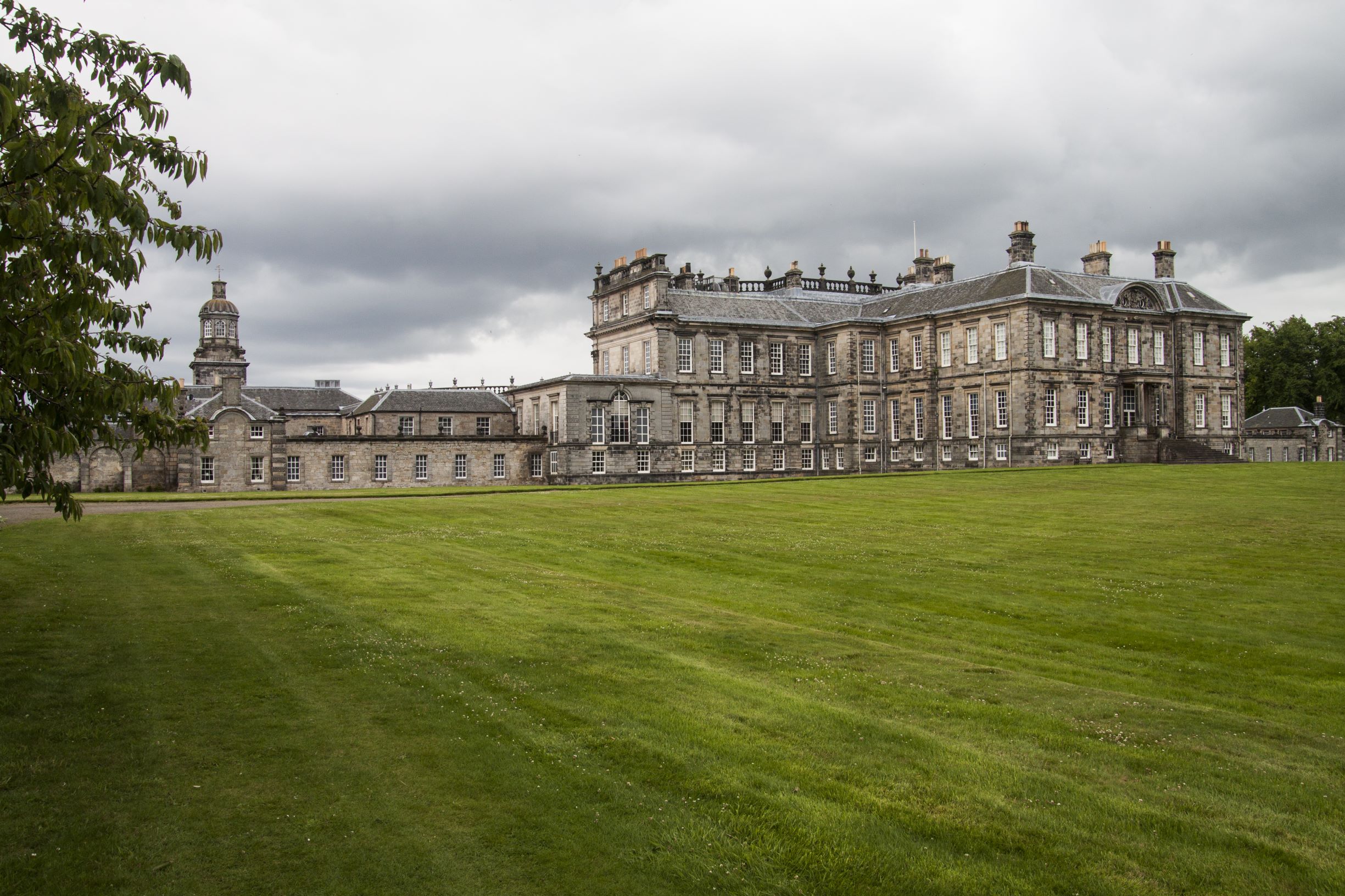 You can visit Hopetoun House and Midhope Castle; both frequently feature in the show. You will recognise Hopetoun House as Bellhurst Manor, the Duke of Sandringham’s estate. The Red Drawing Room at Hopetoun House is featured frequently throughout the show, and the exteriors of the estate were also used for some of the Parisian street scenes in season two.  Midhope Castle is an elaborate gateway on the north side of the courtyard, which is a view that Lallybroch fans know quite well.   If you go, wander around the property, and let your imagination fly.  (The castle itself is not safe for visitors.) 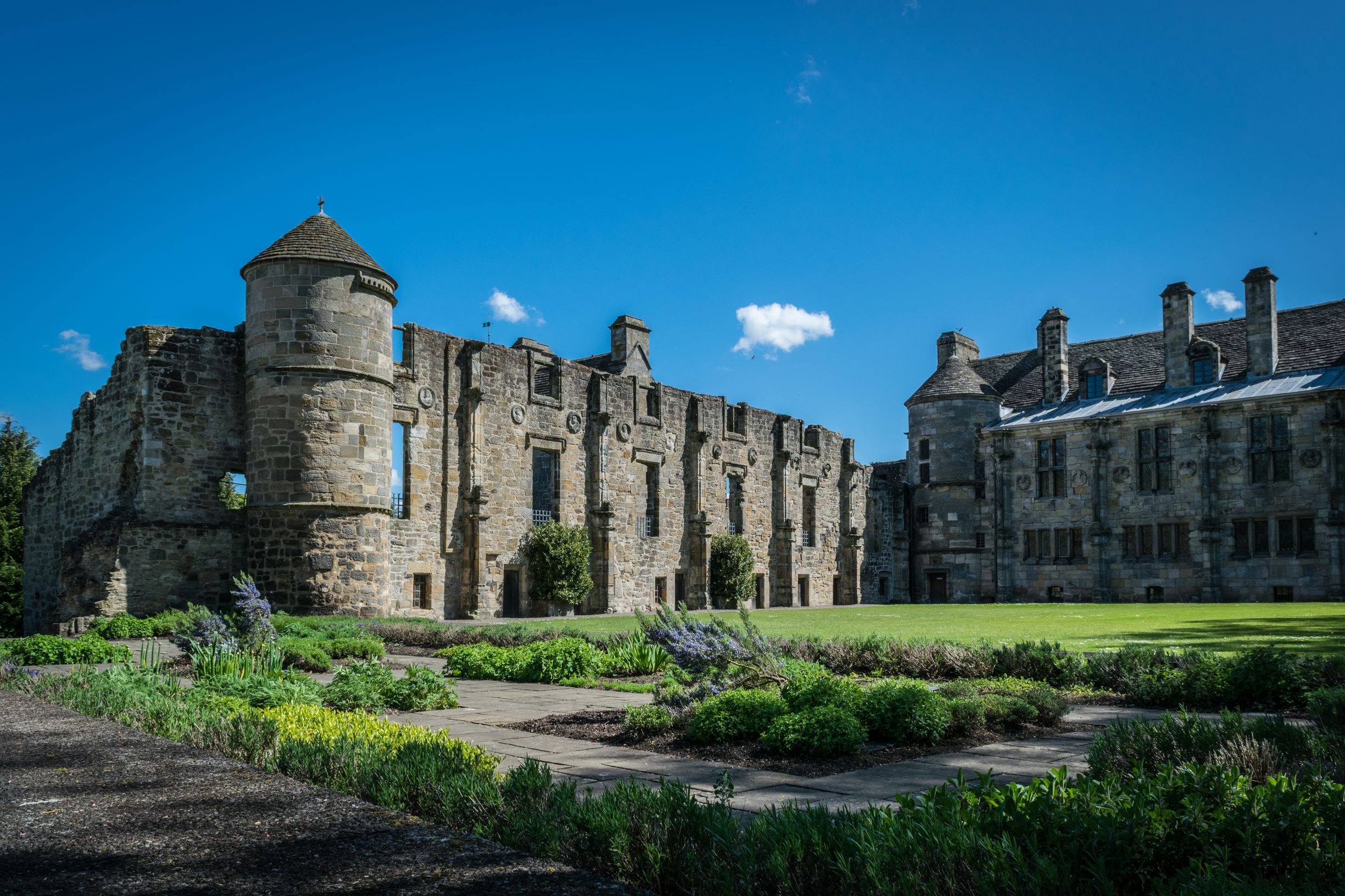 Follow the beginning of Claire’s story at the foot of the Lomond Mountains. Located in the Kingdom of Fife lies the heart-breakingly beautiful village of Falkland(even though in the show it says it is Inverness), otherwise known as the honeymoon destination on Outlander. It is just an hour's drive north of Edinburgh, and you can visit the guesthouse featured in the show—known as the Covenanter Hotel in real life—which looks out onto the Bruce Fountain where Jamie's ghost is first seen. 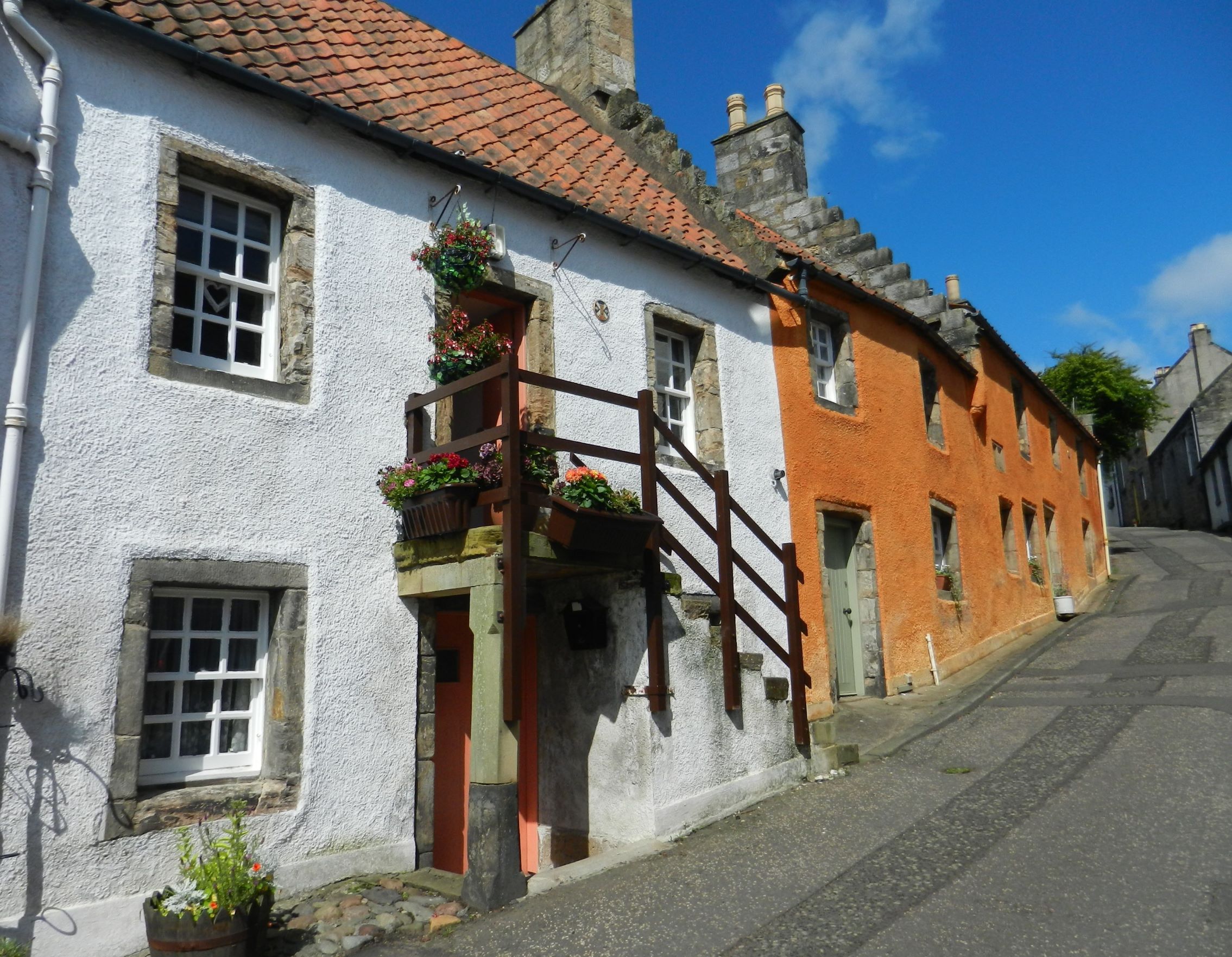 Visit the charming Cranesmuir, actually known as Culross, which can also be found in the Kingdom of Fife. Culross is on the north shore of the Firth of Forth and just a bit more inland than the Blackness Castle. This is the location of Claire's friend Geillis Duncan's home, while the area behind Culross Palace is where Claire's herb garden at Castle Leoch is filmed. 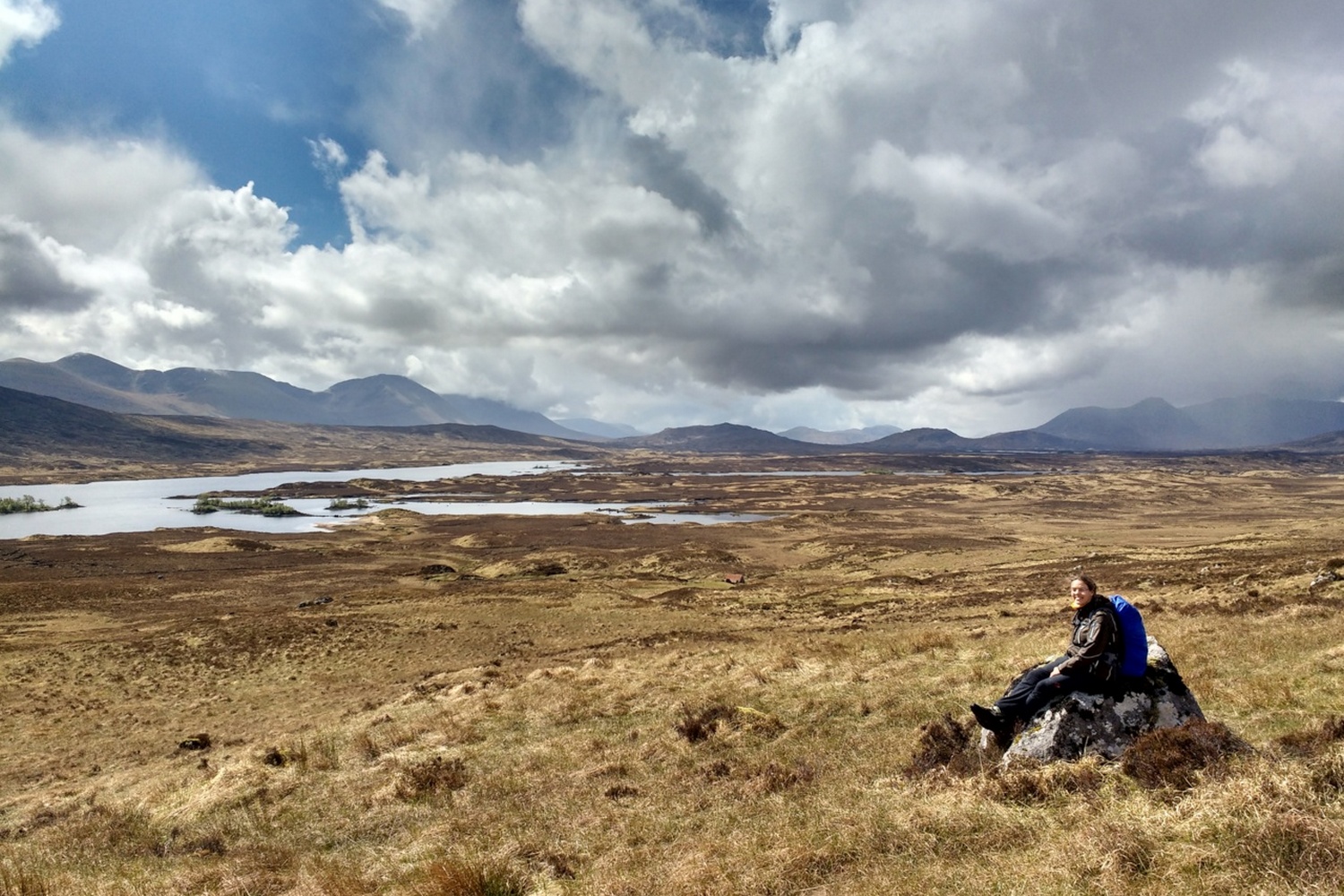 Craigh na Dun, unfortunately, isn't real, as when Diana wrote the books, she hadn’t actually visited Scotland. But the location is; therefore, you can treat yourself to the wild and romantic wildness of Kinloch Rannoch, where the stone circle is set and where the time-travelling adventure starts. Visit the Clava Cairns, a bronze age burial site with standing stones, which is said to be the inspiration for Craigh na Dun standing stones. 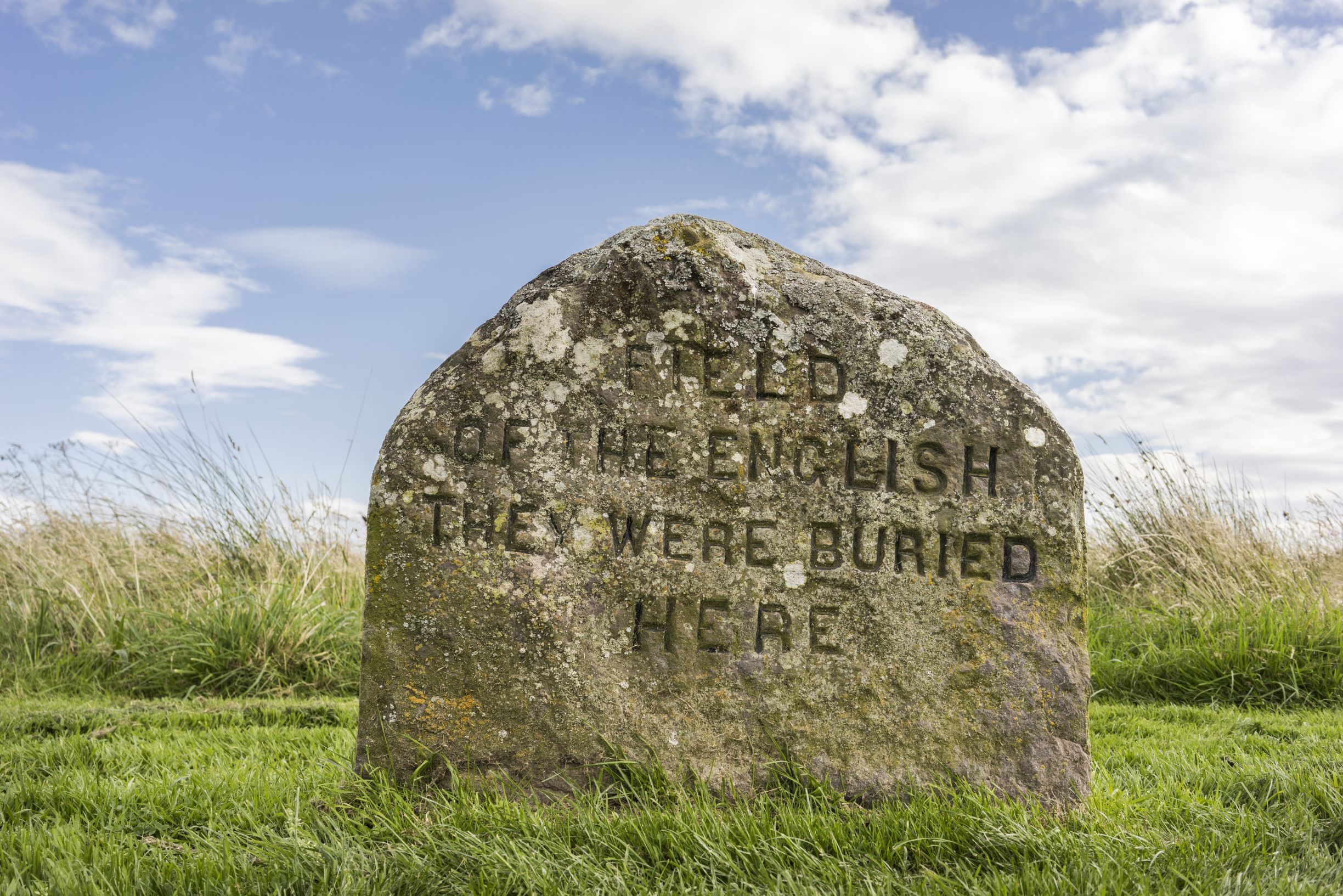 Visit the site of the infamous Battle of Culloden, once known as Drumossie Moor. This is where the battle of Culloden took place on 16 April 1746, which was fought between the British Army and Prince Charles Edward Stewart’s Jacobite forces. 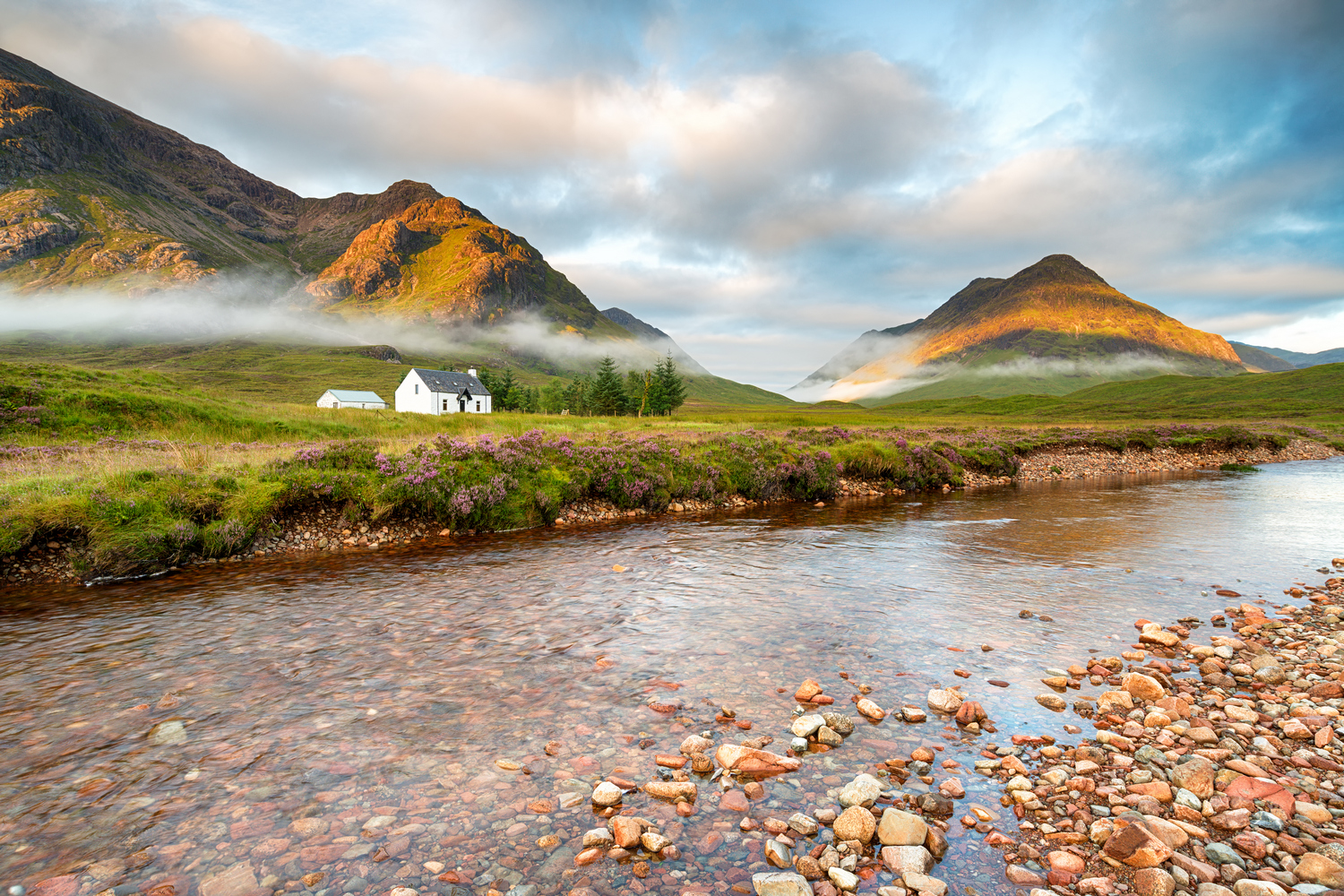 Recognise the landscape from the opening credits of every episode when driving through Glencoe. Even though it never appears in an episode, you will immediately feel transported into the world of the series. This is also the perfect time to take a detour to the Glenfinnan Monument, which is located nearby and where Bonnie Prince Charlie started the Jacobite Rising of 1745.

If this sounds like your kind of trip, then pack your bags and be taken away to a different time on the Outlander Trail adventure, following in the footsteps of Jamie and Claire.

Share this:
Tags
Discovery Tours Scotland Outlander
Call us on +44 141 530 5452
Get in touch by Email
Contact a specialist Live Chat