Plan ahead with confidence: Peace of Mind Booking Guarantee 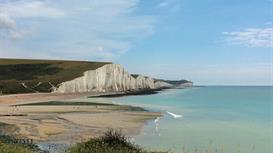 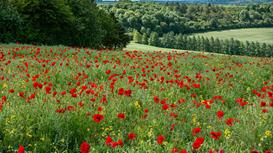 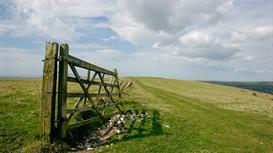 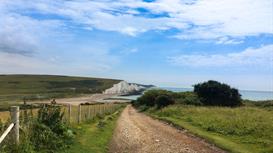 45 Reviews
South Downs Way Short Break
Experience the best of the South Downs Way over a long weekend - the perfect escape from the city!
From £310.00
More Info

Learn more about the Macs Way
The perfect adventure, built to suit you.
Authentic adventure travel experiences on your own terms.
Feel secure in making the right choice for your precious adventure time.
You can be confident that every detail of your holiday has been expertly planned.
Travel the right way, and make a positive impact.
© 2021 AbenteuerWege Reisen.
Hauptsitz: Heinrich-Barth-Straße 1-1a, 66115 Saarbrücken, Deutschland
Currency:
£ - GBP - Pound
Country/Region name: