An independent cycling holiday in Spain has a lot to offer in a land where tradition is fuelled by its history, culture and fiery passion! From its diverse regional food to incredible beaches, whatever part of Spain you decide to explore, our trips allow you to see the more authentic side of Spain your way.

Dip your toes in the crystal clear Mediterranean waters, be the first to lay a footprint on unspoilt golden beaches, have a glass or two of sangria in the warm evening sunshine while enjoying a generous helping of traditional paella for supper. Get away from the crowds and feel the cool sea breeze on your brow as you pedal alongside the azure-coloured coastlines of the Balearic Islands. Or ride the greener side of Spain on a life-changing Camino pilgrimage, cycling the final stage from Leon to Santiago. If a spiritual journey isn't your thing, then how about a touch of surrealism instead?

Spain is also ideal for those looking to spend time in its beautiful cities while still having the opportunity to explore off the beaten path. Cycle from the vibrant southern beats of Seville's flamenco into its sleepy white-washed Andalucian villages, or if you like a little more luxury in your life, why not ride between the famous Paradors in western Spain's Extremadura on an E-Bike?

Since 2008, Macs Adventure has been helping customers explore this fantastic country - take a look at some of our 900+ reviews to hear about their experiences! Our team will work with you to tailor-make your perfect trip, making personal recommendations and providing advice along the way so that you can book your cycling holiday in Spain with confidence.

Our Cycling in Spain 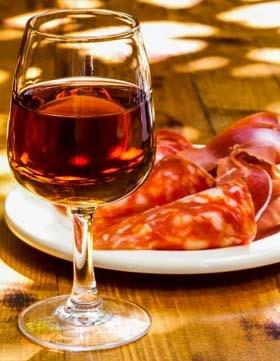 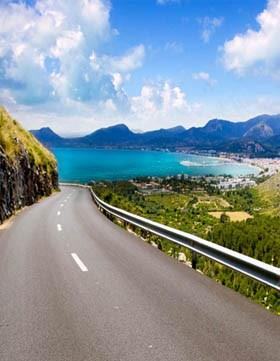 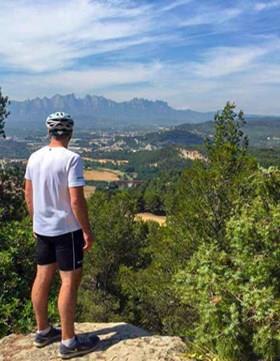 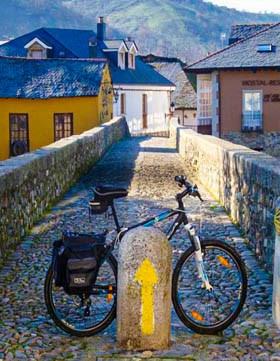 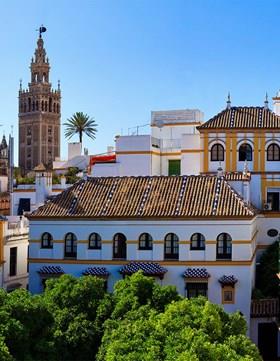 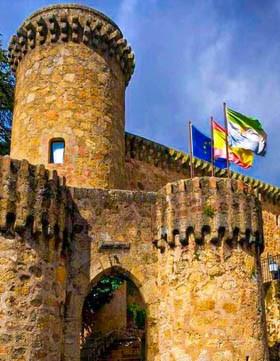 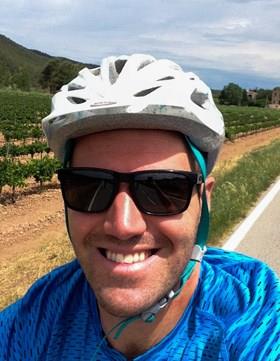 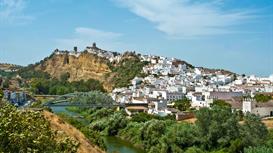 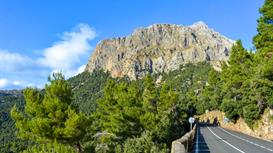 2 Reviews
Backroads of Mallorca
Tour this beautiful island via relaxed cycling and indulge in its natural larder of fresh seafood.
From £845.00
More Info 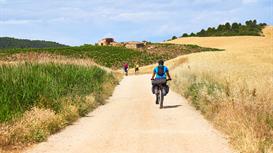 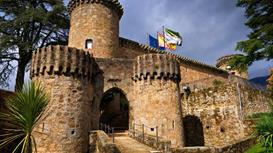 7 Reviews
Land of the Conquistadors: Cycling the Paradors
Discover Spain's historic heart from the saddle as you pedal between Medieval and Moorish towns.
From £1,085.00
More Info 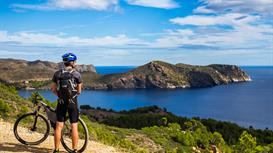