Walking Holidays in the Channel Islands

Escape to the Channel Islands for a surprisingly different walking experience close to home. Walk along quiet clifftop paths, enjoy the lingering scent of subtropical plants, and discover the rich bird population of the islands. Listen to the quirky local dialect and enjoy relaxing picnics on white sandy beaches. Described by Lonely Planet as "not quite Britain and not quite France" these unique islands are a walker's paradise, with miles of coastal paths, lots of interesting history, and plenty of opportunity to pick up fresh fruit from the island's unique honesty boxes along the way!

Choose from an island-hopping itinerary taking in the best of the three islands of Guernsey, Jersey and Sark, or concentrate on the beautiful coastline of either Guernsey or Jersey on our stand-alone coastal path tours. If you're looking for something really special, you may also like to consider doing the Channel Islands in Style, with overnight stays in some of the island's finest hotels. Whatever option you choose, our dedicated team of specialists will make sure your Channel Islands experience is a memorable one! 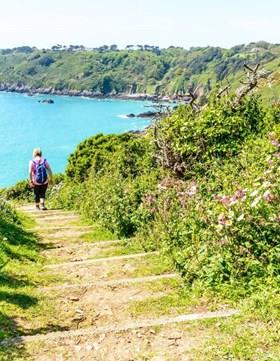 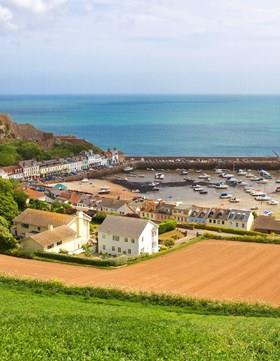 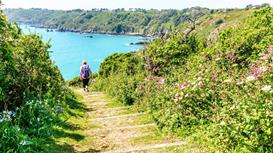 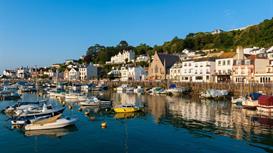 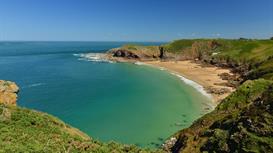 4 Reviews
Jersey Coastal Path
Walk around the 48 mile coastline of the island of Jersey, on rugged cliffs and sandy beaches
From £565.00
More Info 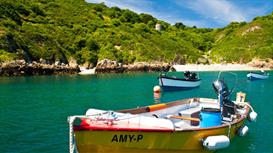 14 Reviews
Guernsey Coastal Path
Enjoy a walk of contrasts and ever-changing scenery as you follow the coastal path around Guernsey
From £630.00
More Info