Although Scotland is a relatively small country it really packs a punch. From breath-taking scenery in the Highlands to rugged coastlines on the North Coast 500 (Scotland's equivalent to Route 66), and a multitude of castles to famous whisky distilleries. Part of Britain, but with it's very own history and heritage, you can explore to your heart's content and at your own pace. Let us take care of the details so that you don't have to endlessly scroll the internet searching for the best accommodations or must-sees of a region. We are the travel experts so you can put your trust in us to take of the details while you Adventure Your Way on a fully immersive Macs Adventure Self-Drive or Rail Discovery Tour.

Enjoy Scotland's rich multitude of history, it's food, which now competes with the best in Europe, and the vast array of majestic landscapes both on the mainland and on it's stunning islands, such as the Isle of Skye. Visit iconic film locations on our Outlander tour, admire deep atmospheric lochs, drive through glens purple with heather, quaint villages and towns where, if you are lucky, you can see a group of bagpipers marching down the street! Don't forget to stop off at Loch Ness for a sighting of the infamous monster, or if you choose you can ride the Jacobite Steam Train made famous in the Harry Potter books and films.

Our Discovery tours are well thought out so that you can make the most of your journey, whether you only have a few days, or a week or two. Take a Grand Tour or one that simply uncovers the Highlights. You may want to see a lot of Scotland all in one go, or perhaps you are interested in a shorter break or a themed tour, such as Historic or Literary Scotland, or a self-drive tour that focuses on castles or whisky distilleries. Why not try one of our Rail Tours, such as Scottish Highlands and Skye by Rail or a shorter version Classic Scotland By Rail. Whichever Discovery tour you choose you can rely on Macs Adventure to provide local expertise and exceptional advice on places to visit, stay and eat. 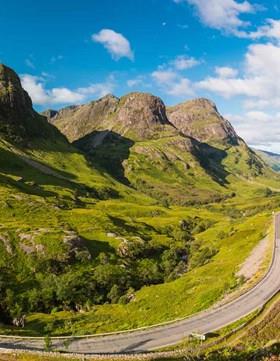 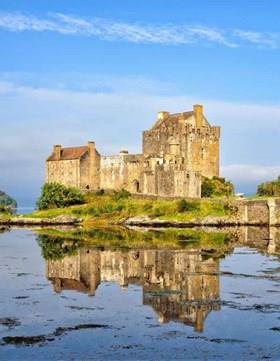 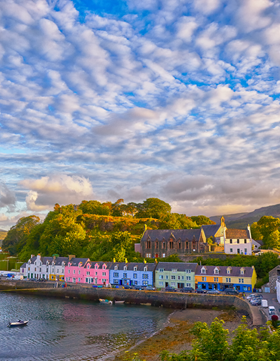 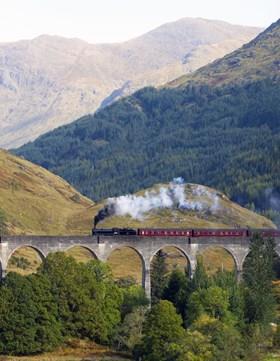 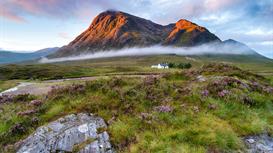 Reviews
Grand Tour of Scotland
A grand tour of Scotland, ticking off everything from castles and whisky, to lochs and glens.
From £965.00
More Info 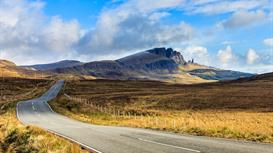 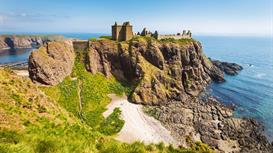 Reviews
Scotland Castles and Whisky
Tour Scotland getting to know the Highland's most renowned emblems - castles and whisky.
From £550.00
More Info 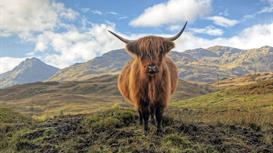 Reviews
Highlands and Isle of Skye
Explore the wonderful Scottish Highlands from Glencoe to Highland Perthshire!
From £445.00
More Info 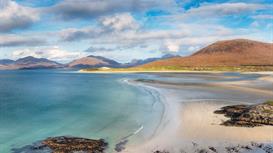 Reviews
Outer Hebrides Island Hopping
Island hop your way from Barra to Lewis as you discover the beauty of this 130 mile archipelago.
From £645.00
More Info 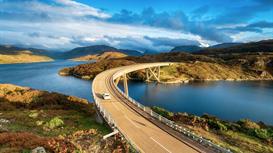 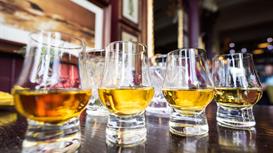 Reviews
Scotland Whisky Trail
Discover how the story of this emblematic tipple is woven into Scotland's Highland heritage.
From £325.00
More Info 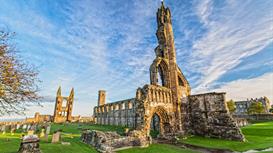 Reviews
Historic Scotland
Bring Scotland's colourful past to life, on a tour exploring its most famous historical sites.
From £425.00
More Info 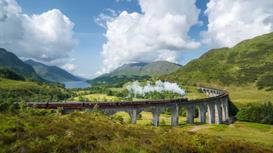 Reviews
Highland Highlights
Escape to the wonderful Scottish Highlands on a short break including the Isle of Skye.
From £365.00
More Info 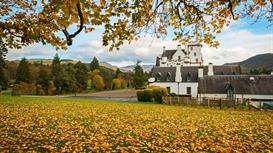 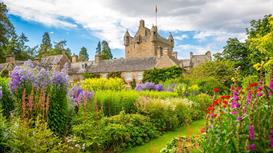 Reviews
Scotland Castles Trail - 6 Days
Immerse yourself in Scotland's rich culture as you tour the Highland's most iconic castles.
From £425.00
More Info 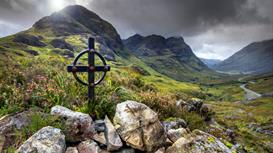 Reviews
Outlander Tour
Follow in the footsteps of Jamie and Claire, and discover the land which inspired Outlander!
From £435.00
More Info 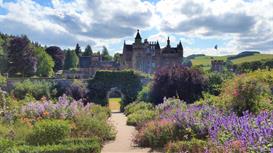 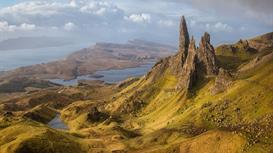 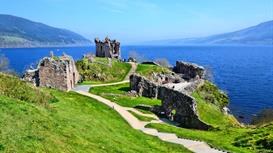