Our self-guided drive & hike holidays allow you to discover Scotland at your own pace; from cosmopolitan Edinburgh, to the forests of Perthshire and the far flung white-sand beaches of the Outer Hebrides. Drive the most scenic roads in Scotland, stopping en route to explore must-see sights and hidden corners on our carefully selected optional walks. Let us take care of the logistics, from ferry journeys to car hire, and stays in welcoming accommodations, so that you can simply relax and enjoy a memorable drive &  hike trip in Scotland.

Experience the laid-back pace of island life and remote landscapes on the Outer Hebrides Island Hopscotch, or take in a grand tour of Scotland on our Highlands, Isle of Skye & Edinburgh trip. Discover The North Coast 500 with a Macs Adventure twist; combine this famed road trip around the north west coast via John O' Groats with beautiful day walks and a side trip to the remote Orkney Isles. 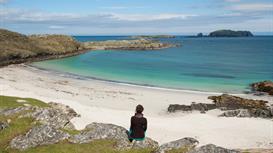 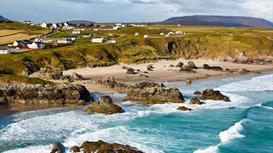 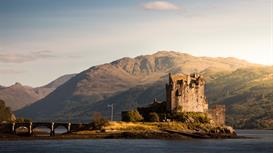 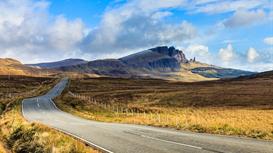 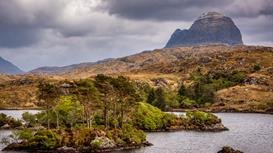 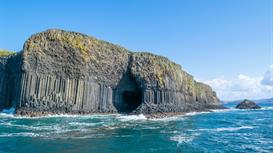