Peace of Mind Booking Guarantee
67
Route 66 turns 60 - Seven Other Great Drive and Hike Tours
Do you have any questions?
Call us on +44 141 530 5452
Contact a specialistLive Chat
Written by

This year marks the 60th anniversary of Route 66, America’s famous long-distance drive. The 2400-mile ribbon of road was officially born on November 26, 1926, and appeared in John Steinbeck's 1939 novel The Grapes of Wrath. Still today, the coast-to-coast route, from Los Angeles to Chicago, is a popular drive – and represents one of the world’s ultimate wanderlust trips. Many people who embark on Route 66 take their time to explore, travelling by car or motorbike and stopping off to sightsee or hike. 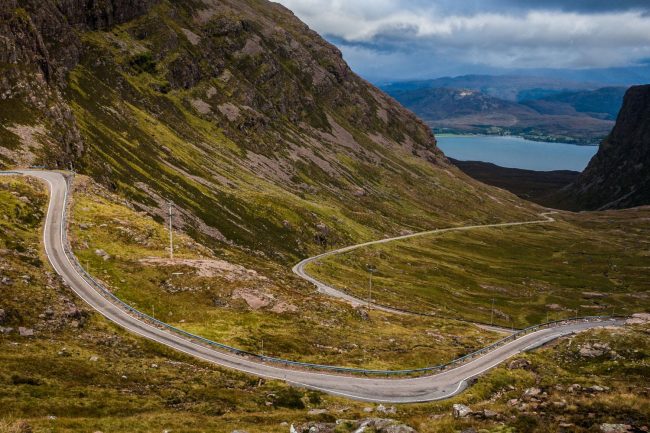 Acclaimed as Scotland’s answer to Route 66, the North Coast 500 has proved impressively popular since it launched last year. The route is ideal for driving and hiking tours and offers a loop from Inverness, via the spectacualr inland and coastal scenery of north-west of Scotland, back to Inverness over 516 miles. 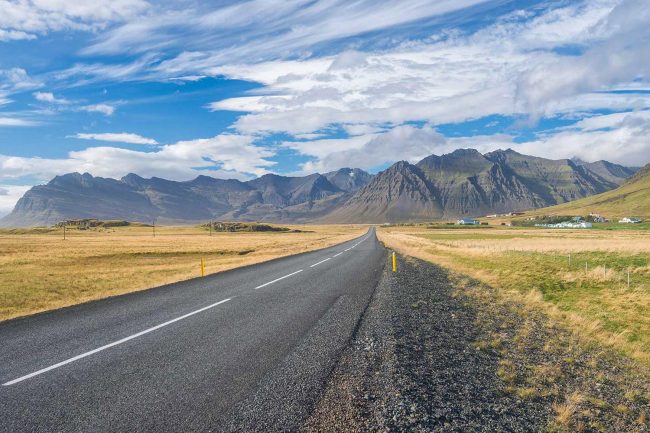 Drive Iceland’s scenic Ring Road 1, starting from the capital of Reykjavik, and exploring the picturesque south coast taking in the east fjords to Lake Myvatn on the north coast. The Iceland Explore Drive & Hike ticks off many highlights including lava fields, volcanoes, glaciers, waterfalls, fjords, hot springs and geysers.

An alternative to Route 66, if you have less time or you want to see somewhere different, is a drive from Phoenix in Arizona to Las Vegas, in Nevada’s Mojave Desert. Explore some of the most incredible national parks of America where the attractions include Zion, with its superb canyons and emerald lakes, Bryce Canyon’s mystical hoodoo spires and the vast two-billion-year-old Grand Canyon, as well as Las Vegas itself. 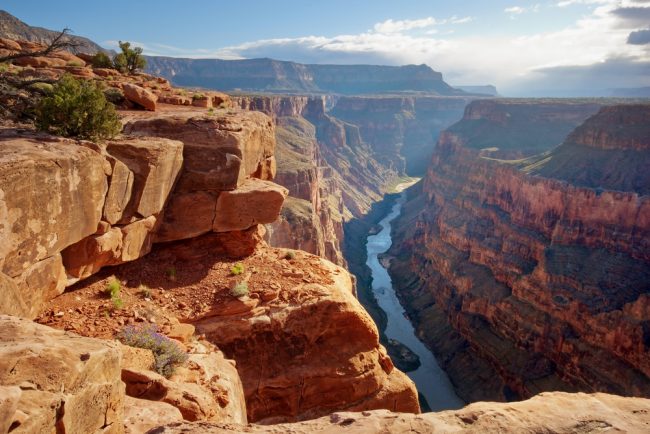 Another great American drive is from Grand Canyon to San Francisco. View Sedona in all its red rock glory, the breath-taking Grand Canyon, Bryce Canyon’s hoodoo spires, Zion’s heavenly stone monuments, the stark landscapes of Death Valley and the magnificence of Yosemite.

Best of BC and the Rockies

The drive from Vancouver to Banff in Canada is the stuff of long-lasting memories thanks to the stunning scenery of the Canadian Rockies. The route takes in Jasper and Banff national parks and Whistler. The tour includes the opportunity to drive Icefields Parkway, considered one of North America’s most scenic highways. Whether you like a short stroll or a longer hike, there are options to please all. See Ultimate Canadian Rockies Drive and Hike.

The length of the Outer Hebrides 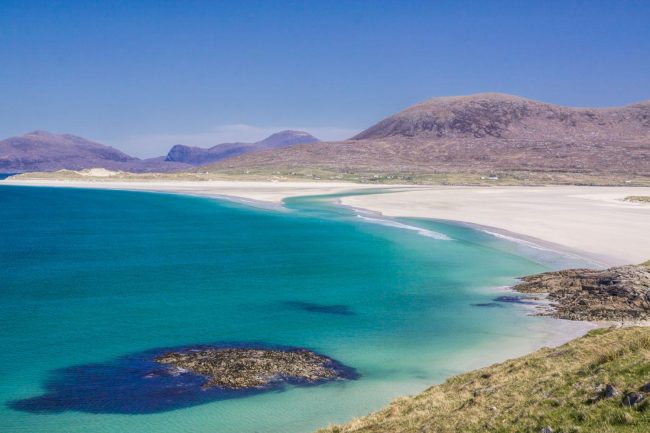 The beautiful islands off the west coast of Scotland offer the perfect destination for a more relaxed drive and hike tour. You’ll travel through many islands from Barra in the south to Lewis in the north, each with their own atmosphere, culture and scenery. The views from the car will wow you, although we highly recommend you get out and walk, too. You'll enjoy the amazing sweeps of white sandy beaches and the stunningly rugged hills en route. 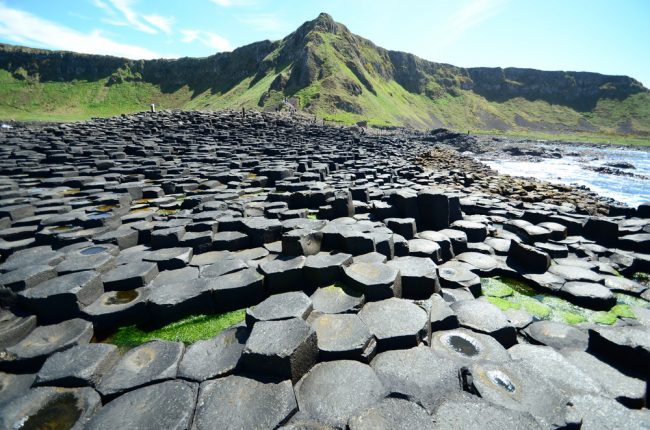 If your idea of a road trip is to drive a little, find a great attraction to visit, drive a little ore, walk a bit, drive a bit more and come across another great attraction, the Ultimate Ireland Discovery Drive & Hike Tour is for you. Stop offs might include the Giant’s Causeway, Dingle Peninsula, Ring of Kerry, Rock of Cashel, Blarney Castle, Cliffs of Moher, Croagh Patrick and megalithic Newgrange. See, we told you it was a packed trip!