4 Reasons to Visit the Pyrenees

There is something about the shimmering peaks of the Pyrenees Mountains that really resonates. Whether you are walking in the mountains themselves, in the foothills, or even if you can see them on the horizon, its something special to see. 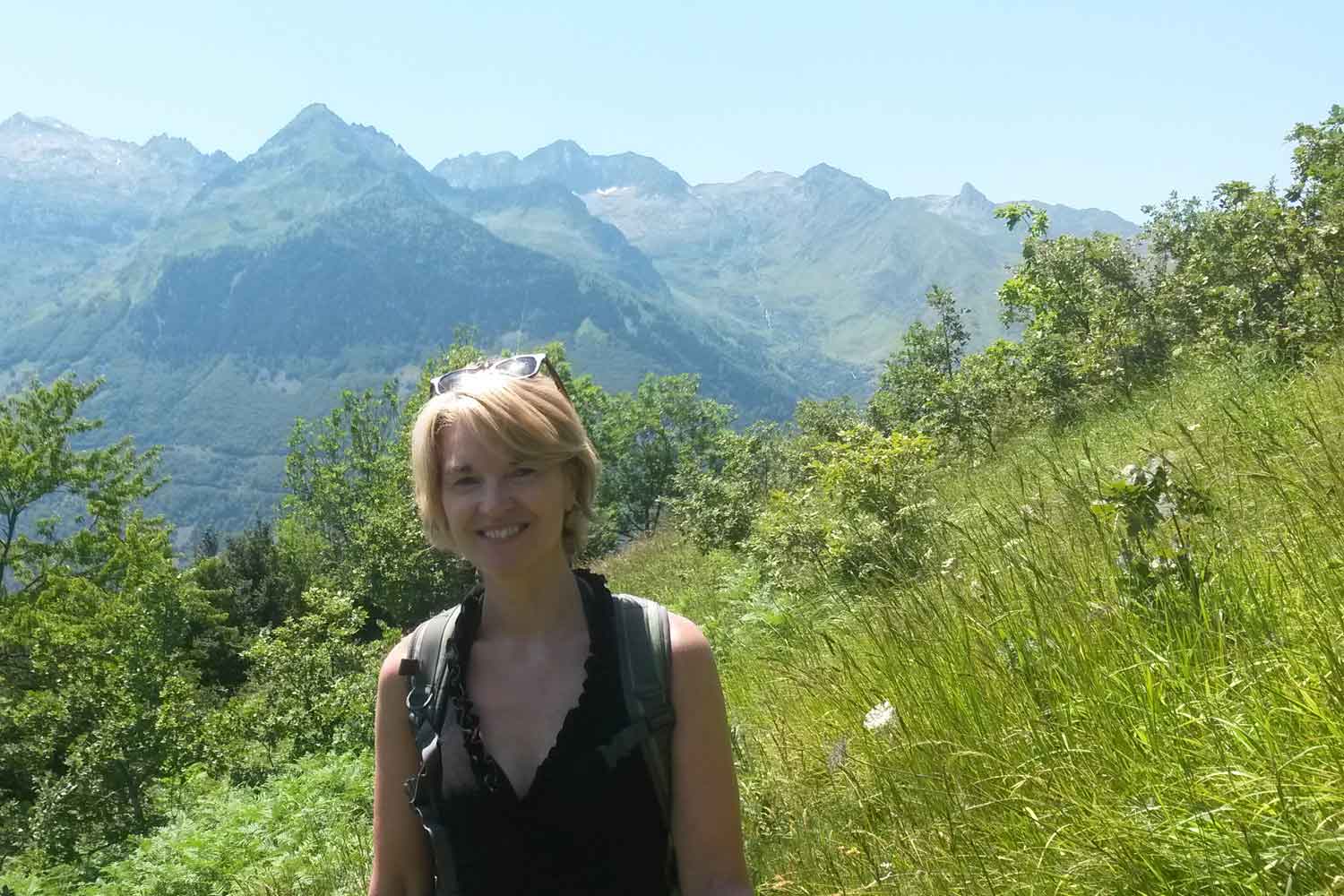 From the Basque country in the west, to the Ariege Pyrenees, which are located in the Occitan region, to the principality of Andorra to the east and part of Catalonia, the Pyrenees has a wide range of different cultures. This is no doubt due to the fact that the mountains separate Spain and France but also cultures kept to themselves and did not intermigle as much as they do now, travel was harder, especially in the mountains.

The cuisine here has complete diversity, again attributed to the fact that the mountains are situated in both France and Spain. The mountain cheeses, truffles and walnut oil, as well as the fantastic seafood on the Mediterranean and Atlantic coastlines are all mouth-wateringly good. 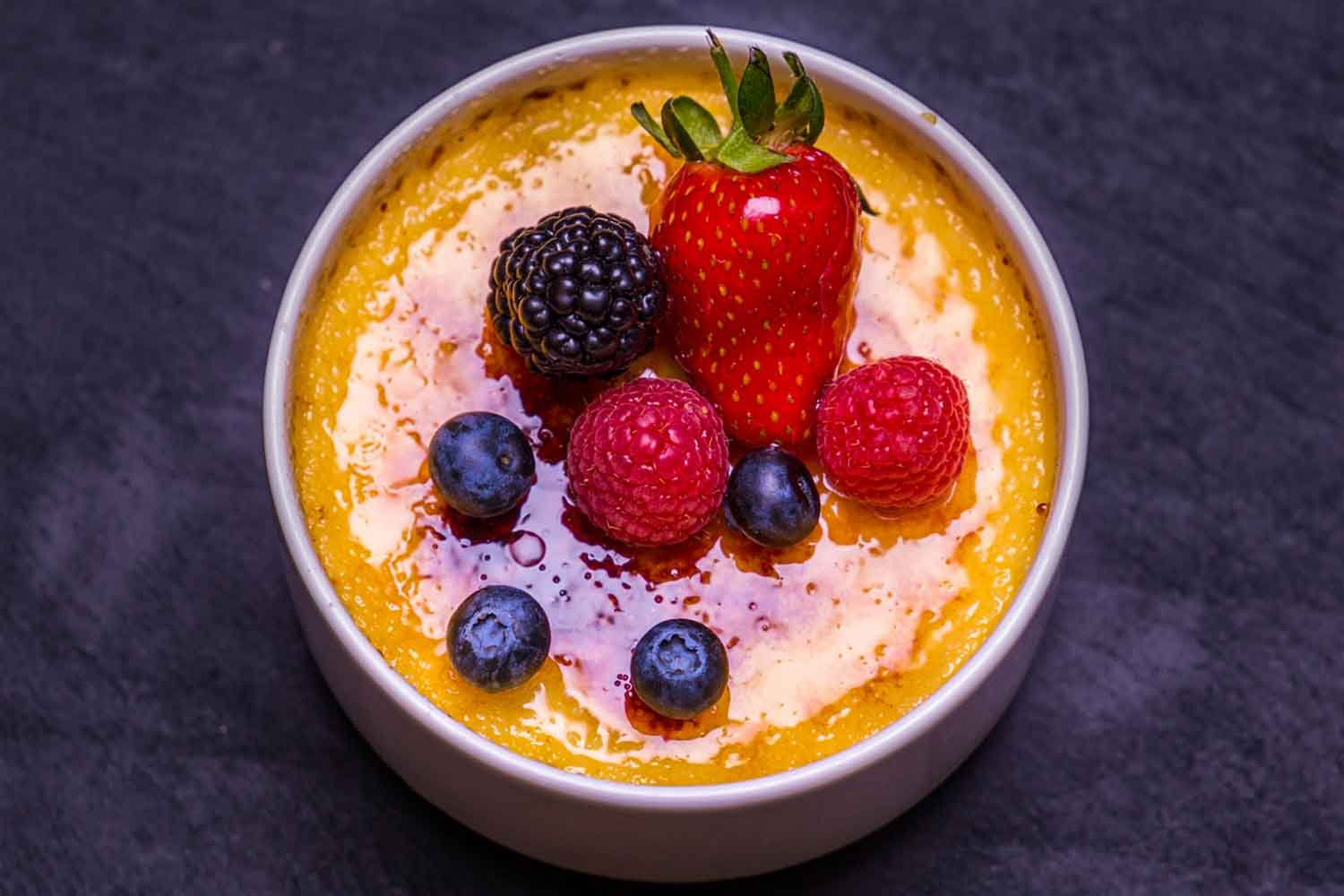 The Flora and Fauna

A rich variety of flora and fauna exists in these natural mountain landscapes in which they flourish. There are brightly-coloured flowers in the spring and summer such as orchids, edelweiss, iris's and lily's, giving a carpet of colour. The wildlife is also fascinating; red kites, griffon vultures, red and doe deers, stoats, marmots and much more. 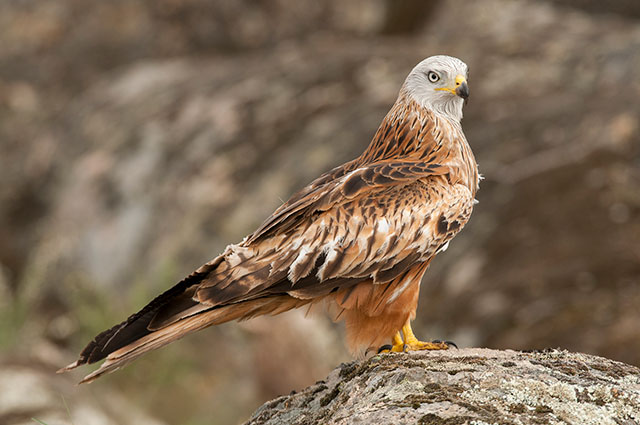