Peace of Mind Booking Guarantee
67
The Islands of the Mediterranean - Which One is For You?
Do you have any questions?
Call us on +44 141 530 5452
Contact a specialistLive Chat
Written by

The Islands of the Mediterranean - Which One is For You?

The diversity of islands situated in the Mediterranean, from north to south and east to west is really immense. There is something about holidaying on an island that relaxes you and in addition to this, all the well-known and larger islands are incredibly full of history and culture with delicious local cuisine, influenced by the traditions of all their inhabitants, of which there have been many. 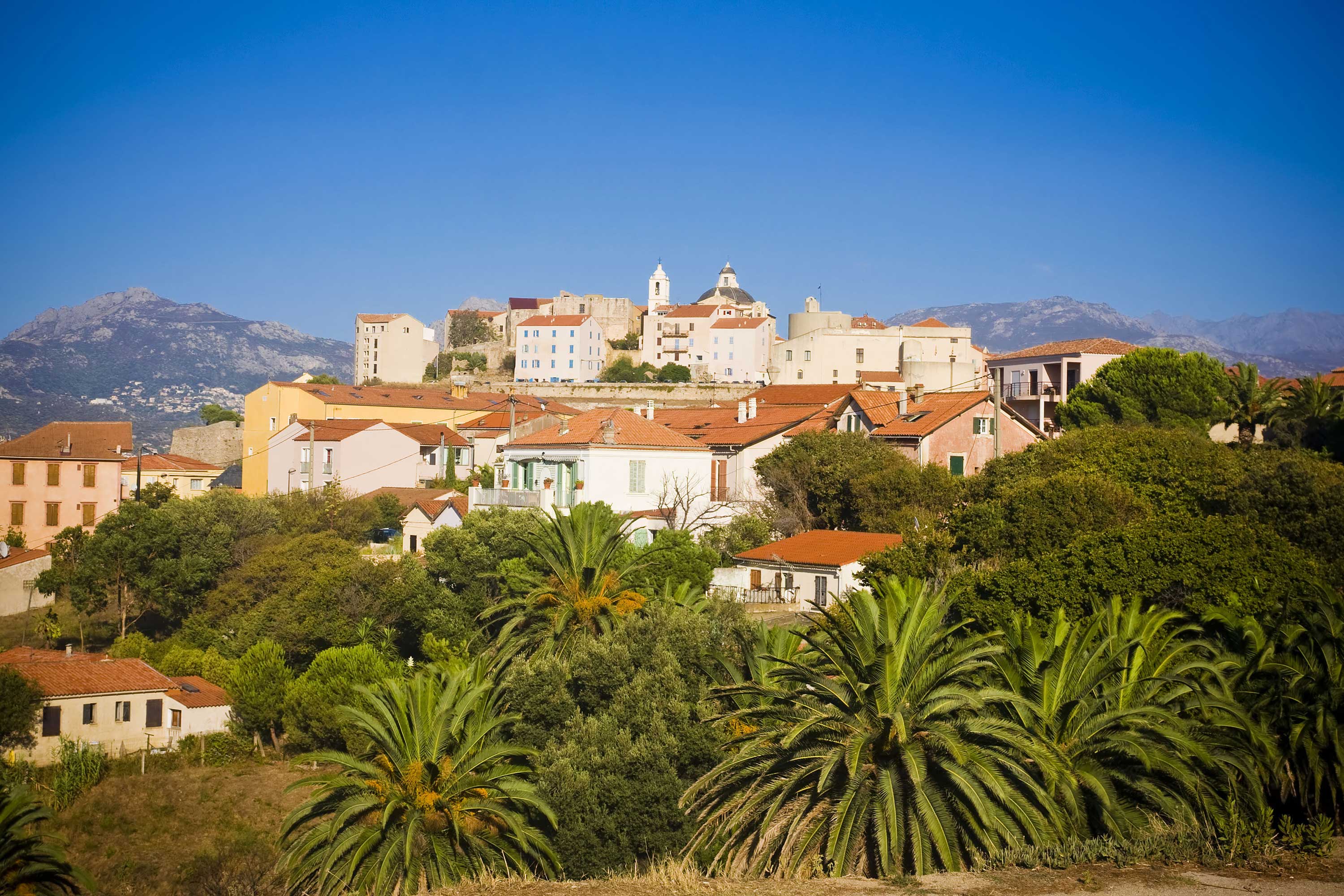 This island belonging to France is the fourth largest in the Mediterranean. It is mountainous, has dense forest, incredible beaches and spectacular coastal scenery. It's about 105 miles from the south of France and 56 miles from north western Italy an separated from Sardinia only by a 7 mile stretch of sea. An island great for its diversity of landscapes that will take your breath away, it is also rich in heritage and history with ancient buildings, towns and villages that are vibrant with restaurants that serve traditional Corsican food that is hearty and made of fresh seafood and locally produced ingredients. 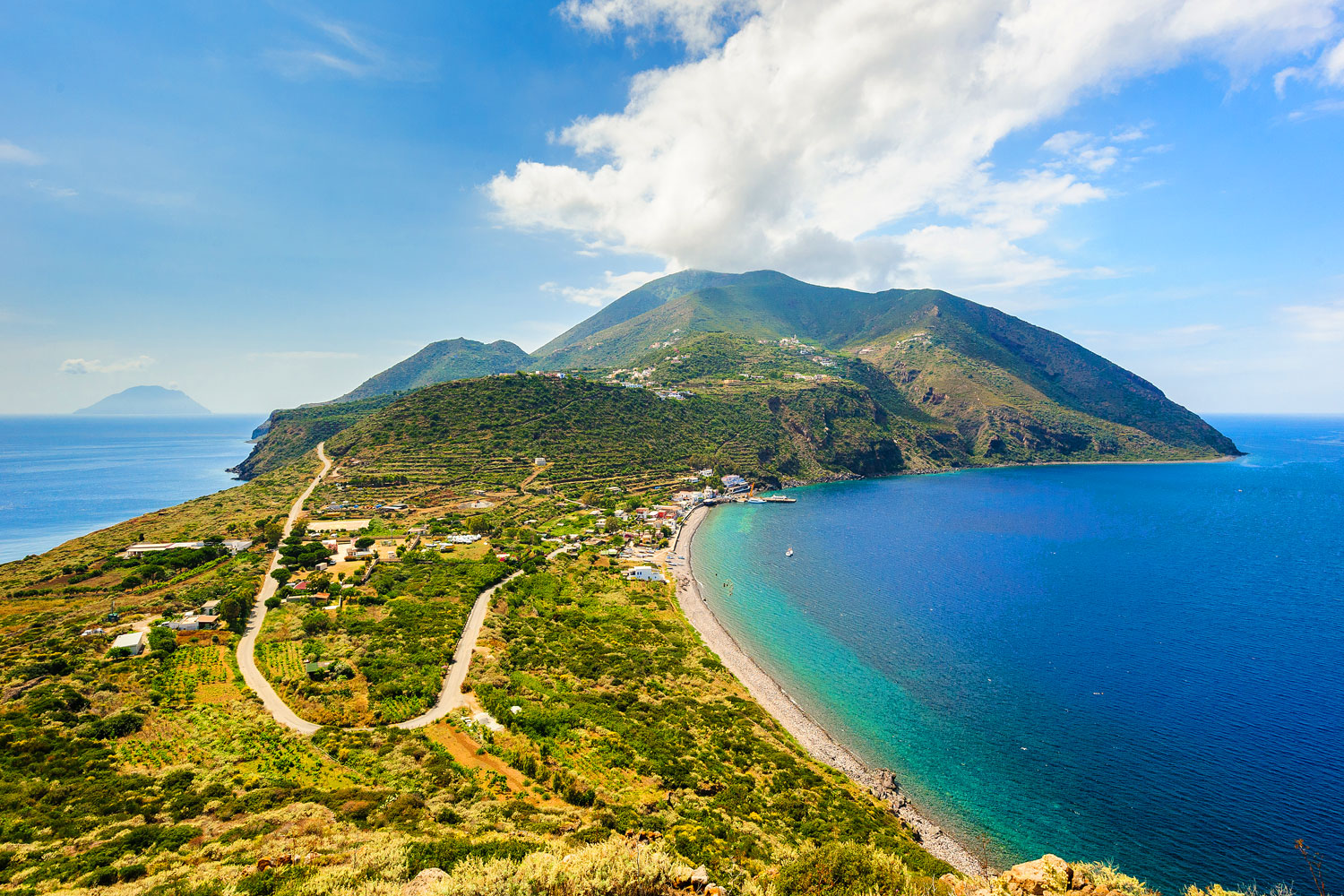 An Italian island that is the largest in the Mediterranean, Sicily has a total land area of 34 square miles. Its landscapes differ from Corsica slightly, as its situated just off southern Italy where there is more volcanic activity. Mount Etna stands proud at 10,900 ft. It also has some groups of islands off the mainland, Egadi to the west, Aeolian to the north and east, Pelagic to the south and Panteleria to the south and west (near Africa). Palermo is the capital and well-worth a visit with its abundance of local markets and historic architecture. It's history is Greek, Norman and Arabic. Spring is the best time to visit when almond blossoms are in bloom. All the landscapes are evocative from the turquoise blue seas to the green pastures, and vineyards. 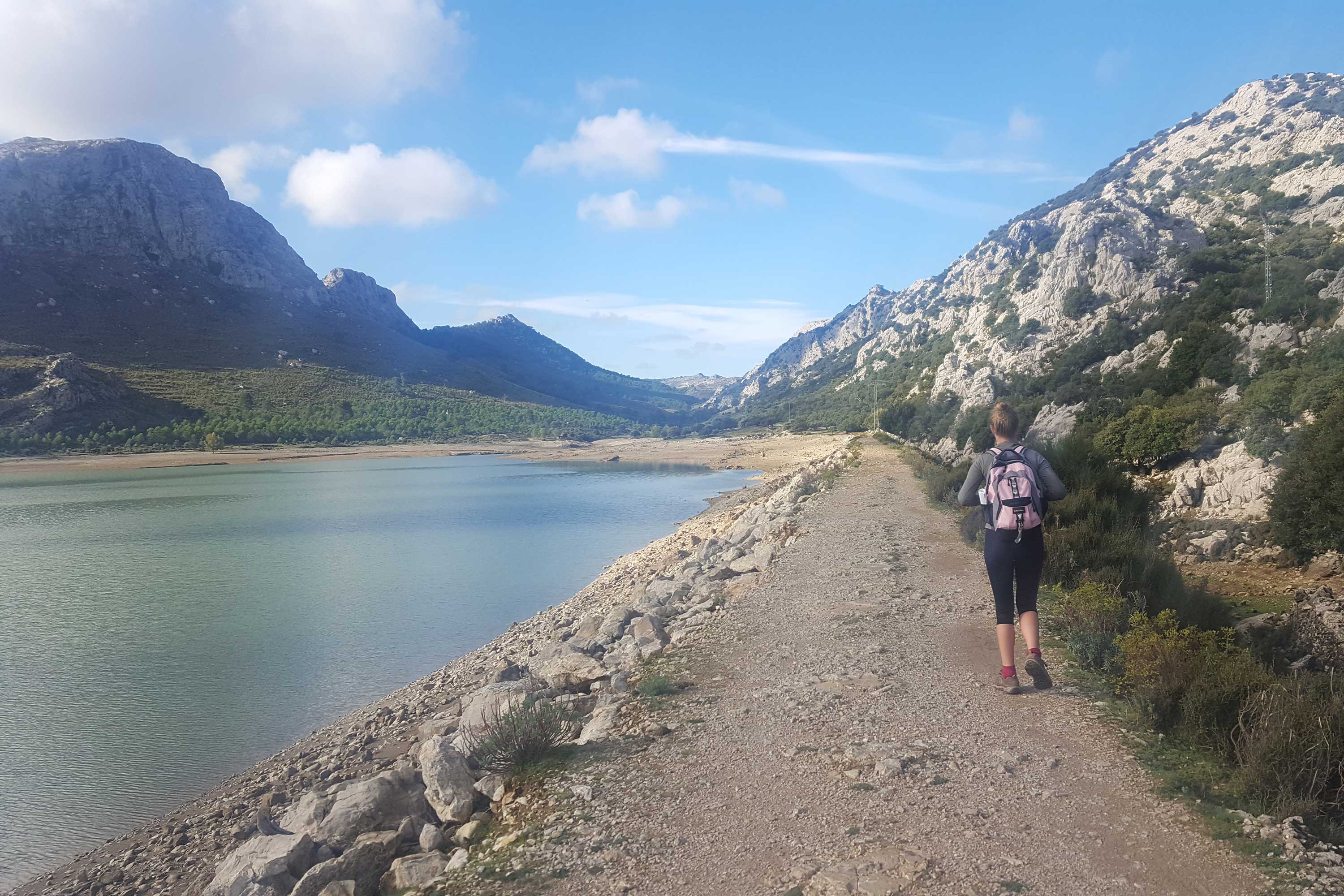 Mallorca is one of the Balearic Islands situated in the western Mediterranean off the east coast of Spain. Its known for its beach resorts, limestone mountains, Rome and Moorish remains. The climate is mild year-round and it is full of idyllic landscapes, the inspiration for artists , writers and musicians over the years. Valldemosa or Soller are quieter villages but if its lively you're looking for, then Palma, the islands capital is your number 1 choice.

Sitting just south of Corsica to the west of mainland Italy, Sardinia is the second largest island in the Mediterranean. There are a myriad of landscapes from beautiful shorelines to dramatic mountains in its interior, to the turquoise blue seas of its peninsula. The scenery is also dotted with "nuraghi" mysterious Bronze Age stone ruins. It has a fine culinary tradition including suckling pig, and seadas (a delicious dessert with fresh cheese and honey) and don't forget about the incredible local wine!

The Island of Capri is situated in the Bay of Naples and although small really packs a punch! It's long-attracted the rich and famous to its shores, including a Roman emperor or two and it is is undeniably picturesque. With craggy cliffs, pastel-hued houses covered with Bougainvillea there are photo opportunities at every turn. People-watch on the Piazza Umberto 1, take a boat trip to see the famous Blue Grotto or as you walk admire its magnificent rock formations such as Faraglioni.

Do not forget about the Greek Islands of Corfu, Paxos, Crete, Santorini and Malta, Gozo, Ibiza and Menorca!