The Yorkshire Dales are an Area of Outstanding Natural Beauty and a National Park as is the North Yorkshire Moors. Whether inland or by the sea you are sure to love this characterful county. Imagine walking along high clifftops with seabirds such as gannets and guillemots sweeping and soaring close by. Visit a local cafe for tea and delicious local ginger cake (parkin) and whatever the weather you will be warmly welcomed to your cosy B&B.

We have been operating tours in Yorkshire for many years and we know our accommodations and baggage transfer suppliers intimately. Our experience really does equate to amazing tours which will leave long-lasting memories. 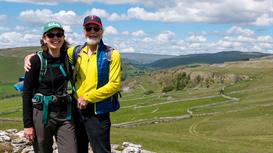 49 Reviews
Dales Way
Cross two national parks as you make your way from the Yorkshire Dales to Lake Windermere.
From £745.00
More Info 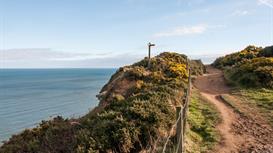 32 Reviews
Cleveland Way
Walk between historic villages on a trail of contrasts, from high cliff tops to wild moorland
From £820.00
All Tours 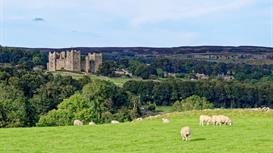 4 Reviews
The Herriot Way
A circular walk through James Herriot's Yorkshire, a land of rolling dales and heather-clad moorland
From £565.00
More Info 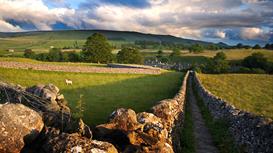 15 Reviews
Escape to the Yorkshire Dales
Classic walking through the Dales, staying in charming Yorkshire villages and towns
From £415.00
All Tours 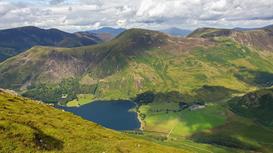 305 Reviews
Coast to Coast Walk
Walk Alfred Wainwright's famous Coast to Coast, one of the world's great walks.
From £735.00
All Tours 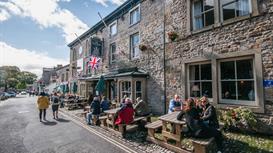