Peace of Mind Booking Guarantee
67
10 great trends in a 21st century cycling revolution
Do you have any questions?
Call us on +44 141 530 5452
Contact a specialistLive Chat
Written by

Cycling has become far more popular in the 21st century with a wealth of exciting trends. We reveal some of the most notable changes. 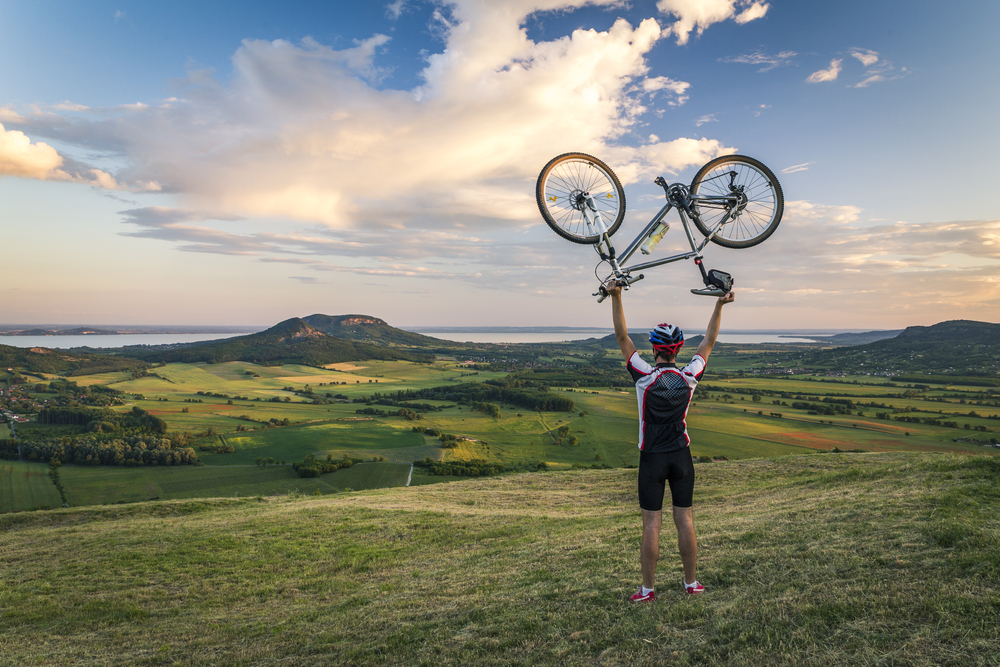 The rise of the happy MAMIL!

1) There is no shame in being a MAMIL (a Middle Aged Man in Lycra). Indeed, these male cyclists represent one of the largest growth areas in cycling in the last decade. Most MAMILs are delighted to be part of a growing category of road cyclists.

The ladies enjoy all kinds of cycling - and tend to prefer not to be seen in pink!

2) The rise of girl power. Women are fast catching up with the guys – both in terms of the numbers of female cyclists and their speed. It's also worth noting that there is a move away from "pinkifying" bikes and clothing because women have shown they prefer to own equipment and wear kit in a range of colours, rather than anything overtly girlie.

3) The need for the speed of “light”. In this sense we mean, lightweight, and the continued obsession for the lightest bike, usually made of carbon fibre, super light gadgets and even a paring down of the clothing and kit that cyclists wear/carry. The aim is to be lighter so you can cycle faster.

4) An explosion of gadget and kits for cyclists could easily leave you bamboozled, yet most modern cyclists love perusing the latest bits and pieces. Cycling magazines, websites, shops and forums offer tons of advice on all kinds of cycling devices, clothing and equipment.

5) Bike packing replaces panniers. Bike packs fit into and around the frame of the bike and do away with the need for a pannier rack. They make touring easier and more lightweight.

6) The world is becoming a smaller place thanks to the growth of cycle touring. Many more people want to explore at pedalling pace and the cycling holiday choice, including road cycling and mountain biking, is increasingly wide ranging. 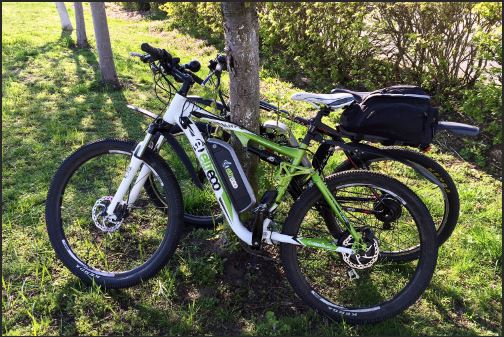 7) An e-volution in e-bikes. Electric powered and assisted bikes are opening up the world of cycling and cycle touring to many more people. E-bikes are becoming ever lighter, more efficient and look far better. Give one a try to find out why they are part of a big 21st century cycling trend. 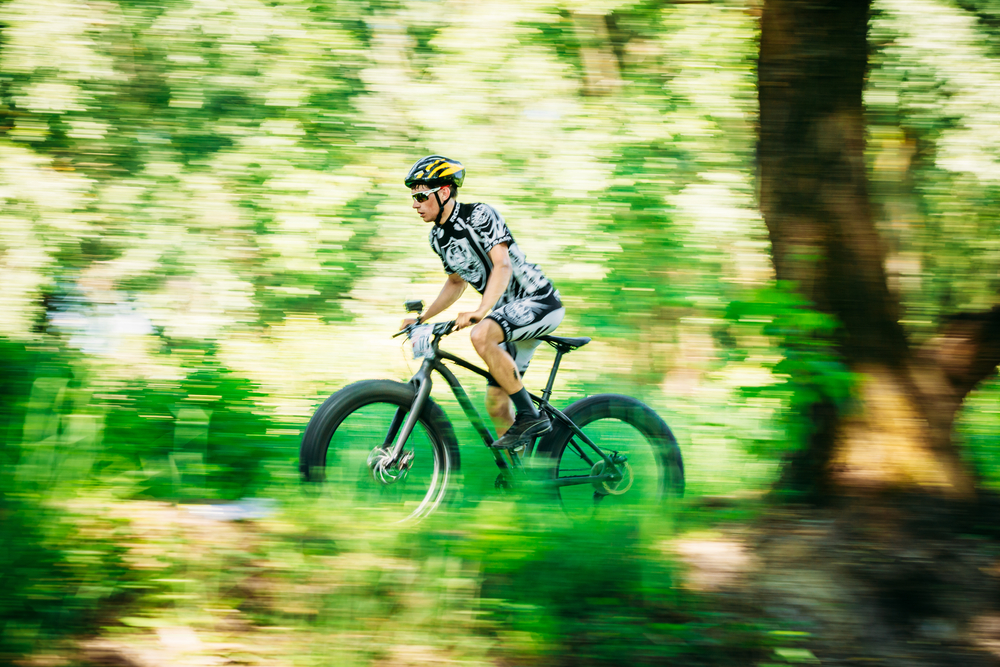 Fat biking is on the up.

8) Fat bikes make light of the trails. Bigger, fatter tyres on mountain bikes offer high levels of suspension and traction so that even if you’re not a keen mountain biker you can enjoy off-road riding with greater ease. Find out more about fat biking.

9) The rise of the cycle sportive. Many cyclists enjoy taking part in a growing range of cycling events, from family friendly charity rides, to large scale cycle sportives to multi-day challenges, such as Land’s End to John o’ Groats or the Sea to Sea route across England.

10) More families get on their bikes. It’s wonderful to see a family out for a bike ride and it’s something we have witnessed increasingly over the last decade. More traffic-free routes and a focus on the health benefits of cycling has given rise to this trend. More parents are also keen to try a family cycling holiday.

For more information on our range of cycling holidays or to begin preparations for a 2017 cycling holiday contact a member of our team on info@macsadventure.com.