Peace of Mind Booking Guarantee
67
16 great things to do in Vienna
Do you have any questions?
Call us on +44 141 530 5452
Contact a specialistLive Chat
Written by

16 great things to do in Vienna

If you are planning a cycling holiday or a bike and boat holiday on the fabulous River Danube, you could easily add an extra day or two of sightseeing in beautiful Vienna. Vienna is the capital of Austria and boasts an amazing legacy of art and intellect. It has been the home of famous composers such as Mozart, Beethoven and Sigmund Freud. The city is also famed for its impressive palaces and museums. You can see artworks by artists such as Egon Schiele and Gustav Klimt. 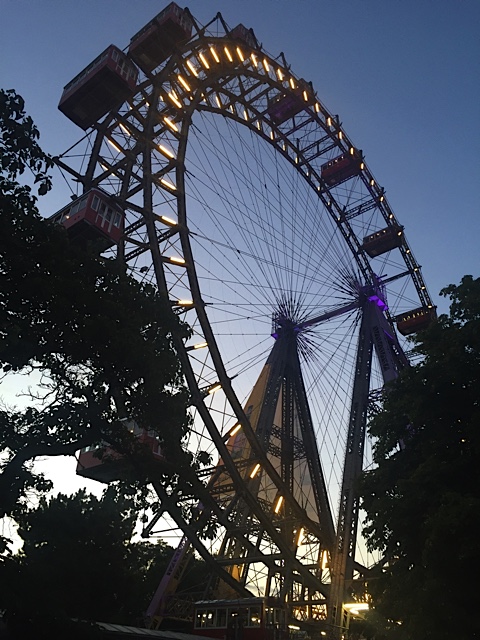 1. Visit the 19th century Ferris wheel (Riesenrad) made famous in film, The Third Man. The wheel is the only remaining work of British engineer Walter Basset, who also built wheels for Blackpool, London and Paris.

2. Head to the Sigmund Freud Museum, located in the apartment where the famed founder of psychoanalysis lived and worked in the late 19th and early 20th centuries.

3. Another famous name, Mozart, is remembered at a museum at Figarohaus, where the composer wrote The Marriage of Figaro.

4. Walk the streets of the Museumsquartier where you can see many stunning art installations.

5. Stroll the Stadtpark, a huge park that stretches from just east of Schwarzenbergplatz to Stubentor and extends either side of the river. 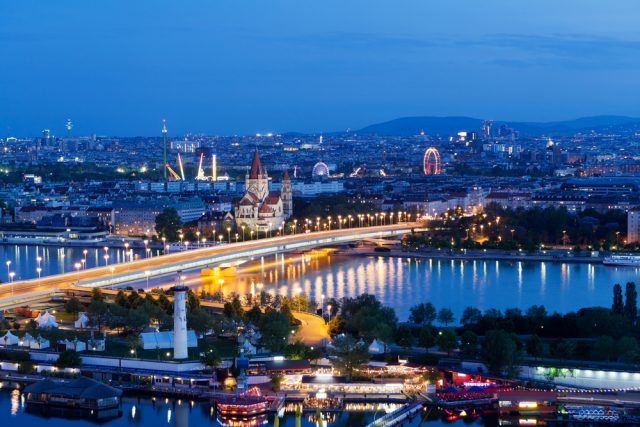 6. Walk some more on the paths alongside the river and take in the huge range of people and lifestyles as you stroll. 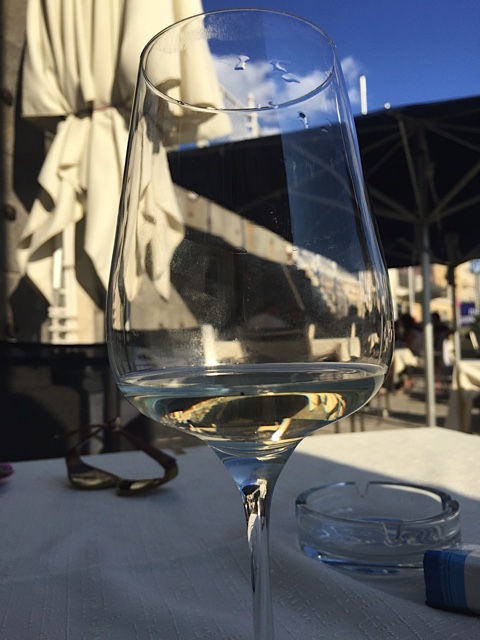 9. Enjoy a glass of one of the many delicious local wines at one of many cafes and restaurants in the city. The seven square kilometres of vineyards that lie inside the city limits make Vienna the world’s largest wine-growing capital city.

10. All trips to Vienna should include a walk to Vienna’s Gothic masterpiece, Stephansdom, also known as Steffl (Little Stephan). You’ll gaze in wonder at the architecture and amazing tiled roof from the outside. Inside, there’s a huge Gothic stone pulpit located over the main nave. 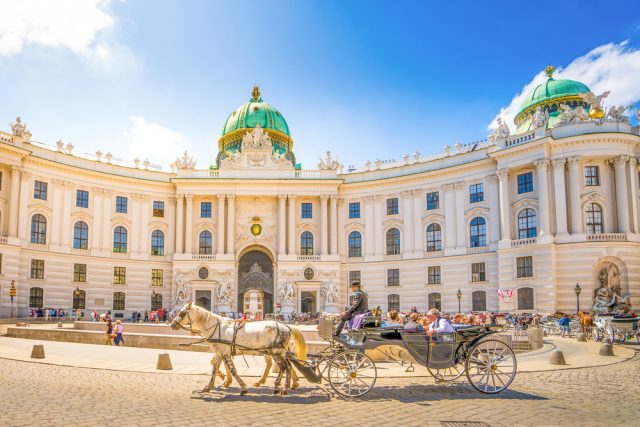 11. Take in the magnificent Hofburg Palace, a former Imperial palace in the centre of Vienna. The oldest section, the Swiss Courtyard, was built in the 13th century. The Hofburg owes its size and stunning architectural to one-upmanship! New sections were added by each new ruler, who was keen to show off just a it more than the last.

12. Hire a city bike – or use your own – to se other great landmarks, including the Opera House, City Hall, Heroes’ Square and the colourful Hundertwasserhaus apartment building.

13. Take a tram or a hop-on, hop-off guided bus tour to see more attractions or landmarks. 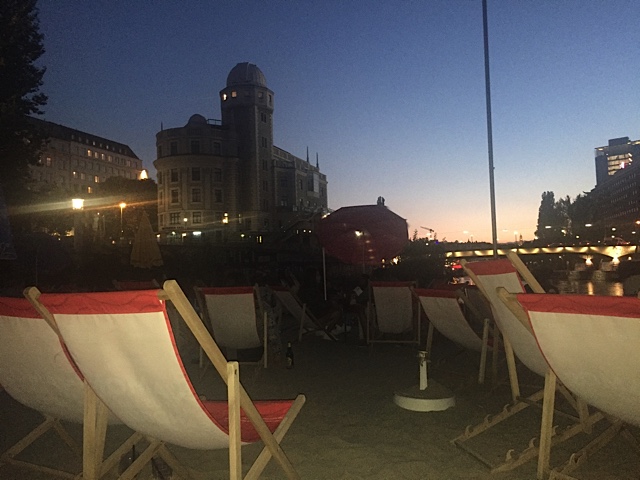 14. Rest a while in a deckchair and sip an evening cocktail at one Vienna’s beaches. The man-made beaches are found in and around the city.

15. Visit the acclaimed Spanish Riding School where you can see an equestrian show performed by Lipizzaner stallions. It’s akin to an equine ballet and breath-taking. You will need to book ahead, especially in the high season. 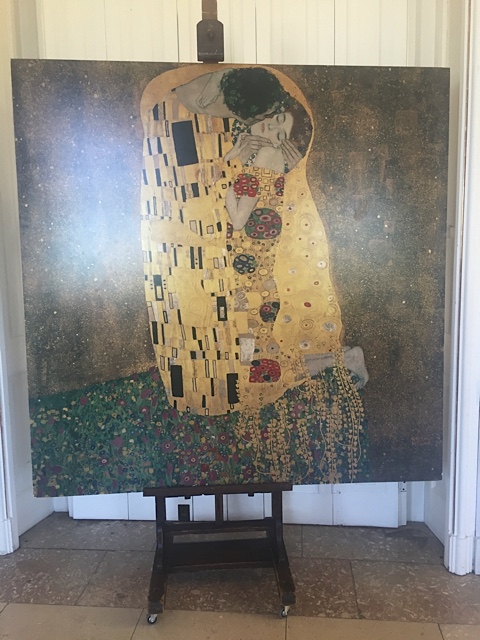 A print of the painting. You are not allowed to take a photo of the real masterpiece, hanging through the door way.

16. Last by no means least, you should take the opportunity to see the original The Kiss artwork by Gustav Klimt. This painting represents the centrepiece of the world's largest collection of works by Klimt and is located in the Austrian Gallery in the city’s Upper Belvedere Palace. Take the time to wander the gardens outside, too. 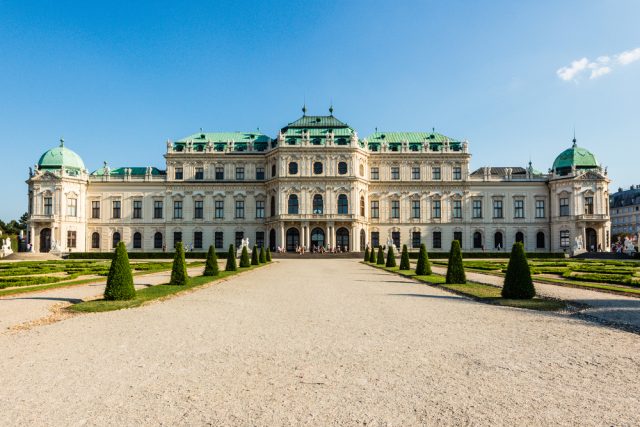