Peace of Mind Booking Guarantee
67
26 interesting facts about Germany
Do you have any questions?
Call us on +44 141 530 5452
Contact a specialistLive Chat
Written by

Germany is a wonderful place for a walking or cycling holiday thanks to a varied landscape – from beautiful pastures to majestic mountains and dramatic gorges – a wealth of historic attractions and many food and drink gems. Here we reveal more great things about this European destination.

What is Germany known for:

2. The world’s oldest brewery is Weihenstephaner Brewery in Freising, Bavaria. It has been brewing since 1040. 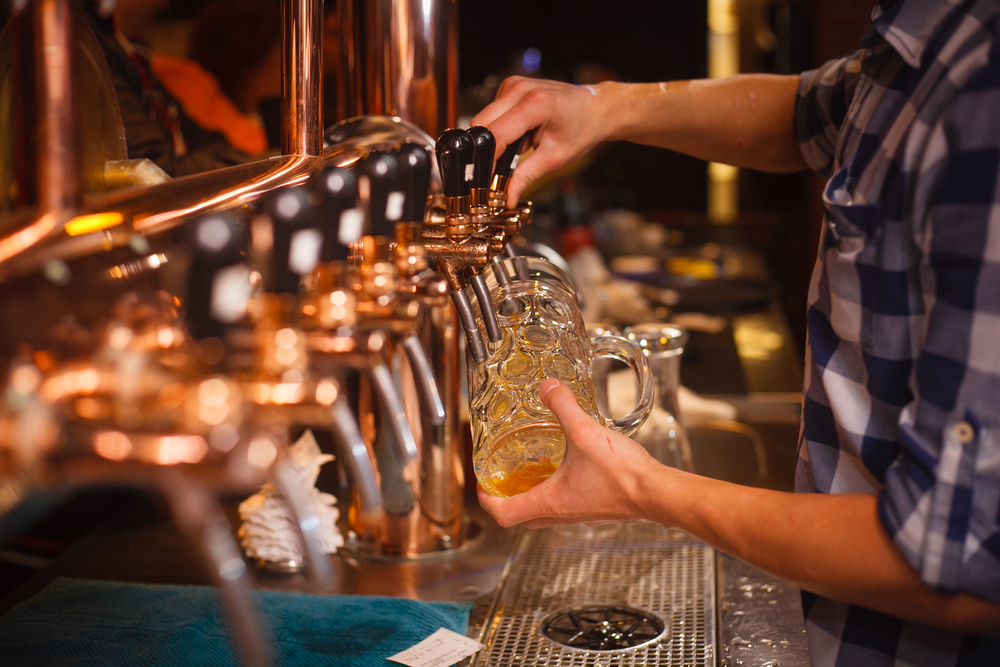 4. Unsurprisingly, Germans are the world's second biggest beer drinkers after the Czechs.

5. Germany loves its sausages and there are around 1,000 different types to try. (Perhaps not on just one holiday though!).

6. Stollen, the traditional Christmas cake, was invented in Germany. Read 12 reasons to visit Germany in winter.

7. Another festive tradition, the Christmas tree (Tannenbaum), originated in Germany.

11. Around a quarter of Americans claim at least partial German ancestry.

12. Germany: the first country in the world to adopt Daylight Saving Time (summer time) in 1916 during World War I.

13. The Danube is Europe's second-longest river and passes through Germany.

14. The highest point in Germany is the summit of Zugspitze at 2,962 m above sea level. You can gaze at this mountain on a walk holiday through Bavaria. 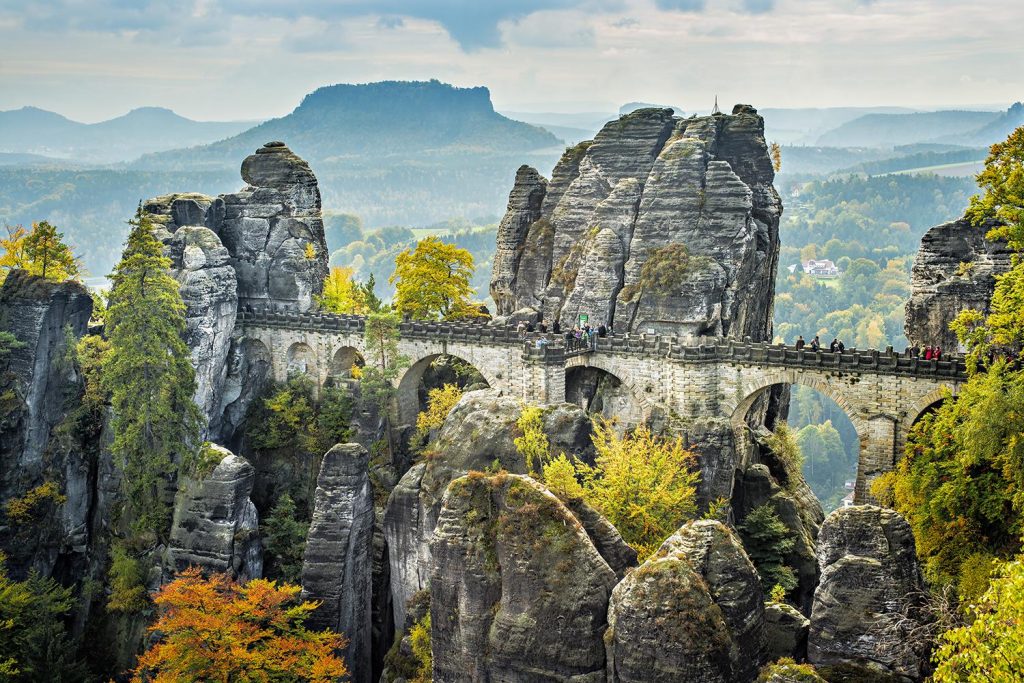 15. Saxon Switzerland is an area of Germany. It is around the Elbe valley south-east of Dresden in Saxony. Visit the area and fabulous mountains on a Saxon and Bohemian Switzerland walking holiday

16. Drachenfels in North Rhine-Westphalia is the world’s original – and first nature reserve. It was created in 1836. 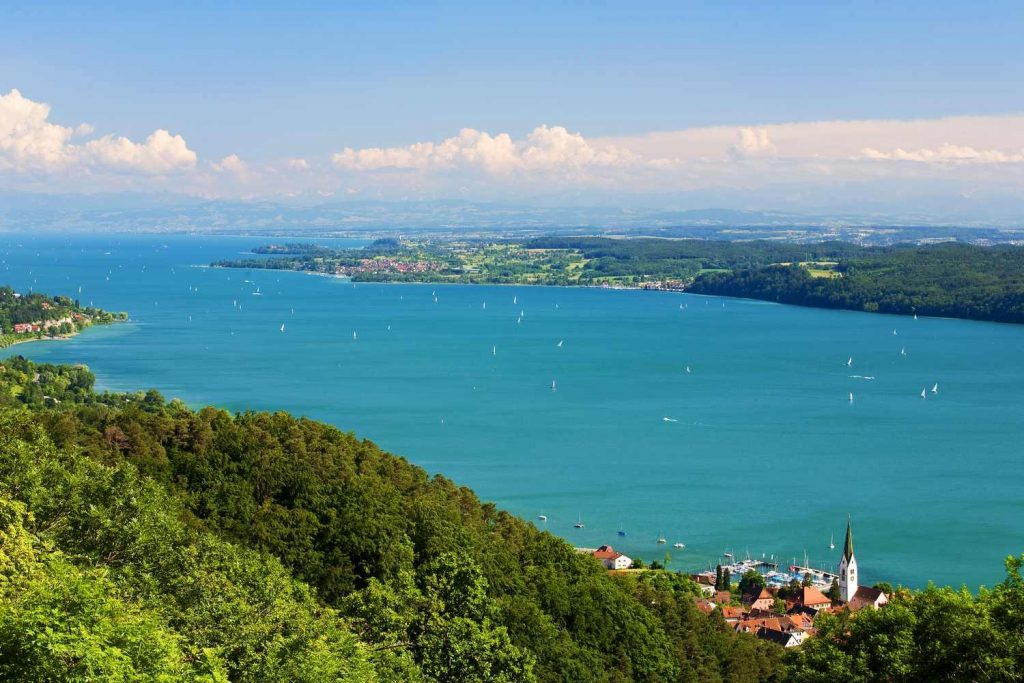 18. The Guinness Book of Records rates the Fairy Grottoes (Feengrotten) in Saalfeld, Thuringia, as the world's most colourful caves. 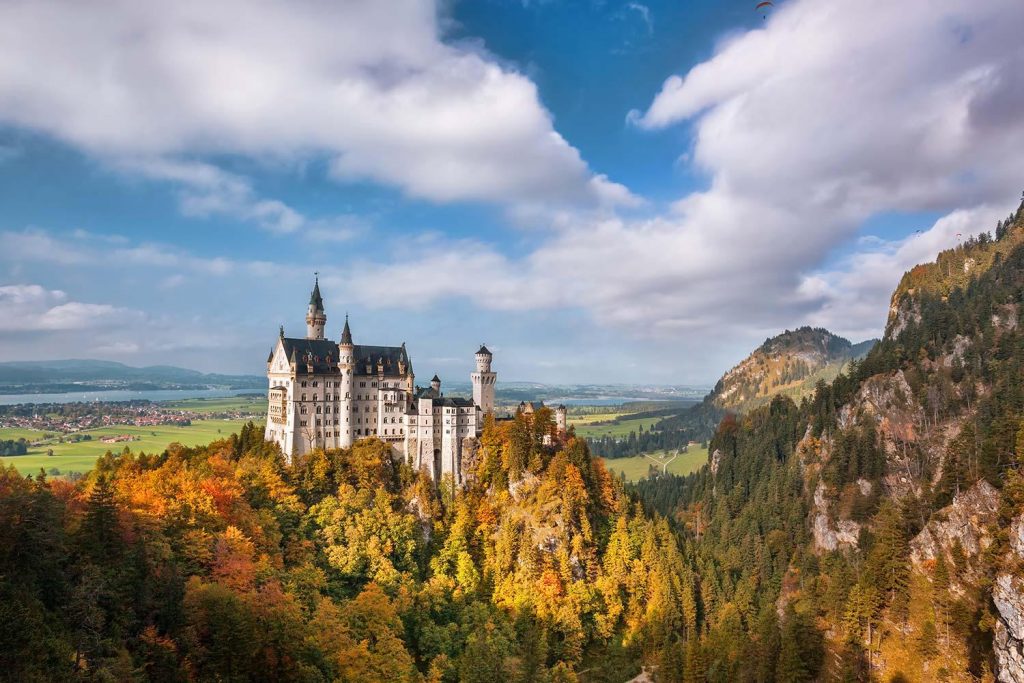 Fairytale castles on the Ludwig Way.

19. The King Ludwig Way, through Upper Bavaria, is one of Germany’s most walked long-distance trails. 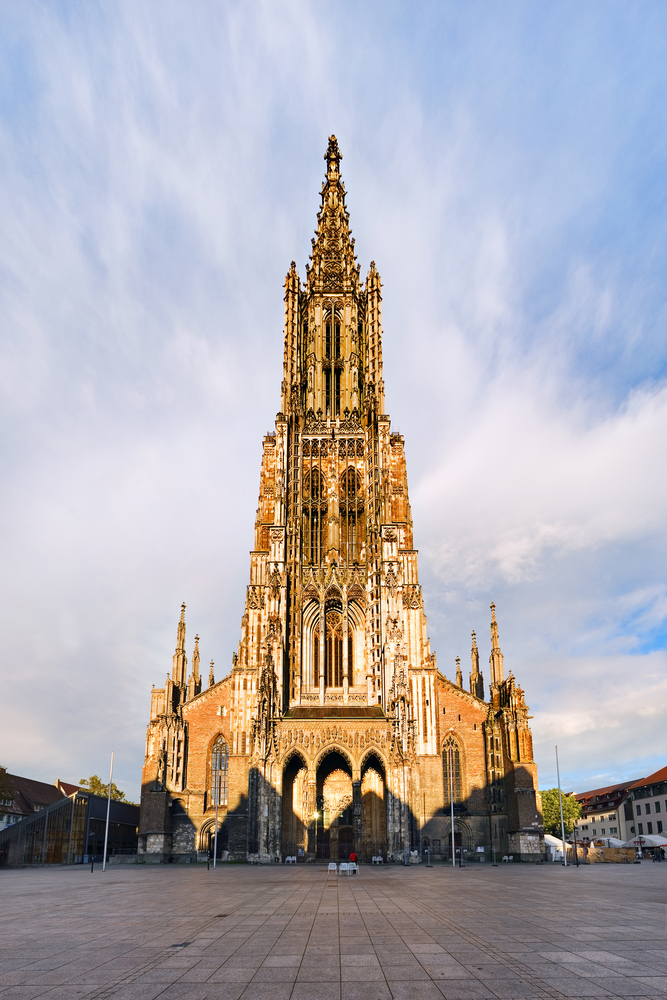 21. The Wurzburg Residence – a palace in Würzburg – has the world's largest fresco ceiling at 677 m². It was painted by Venetian Giovanni Battista Tiepolo in the 1700s. 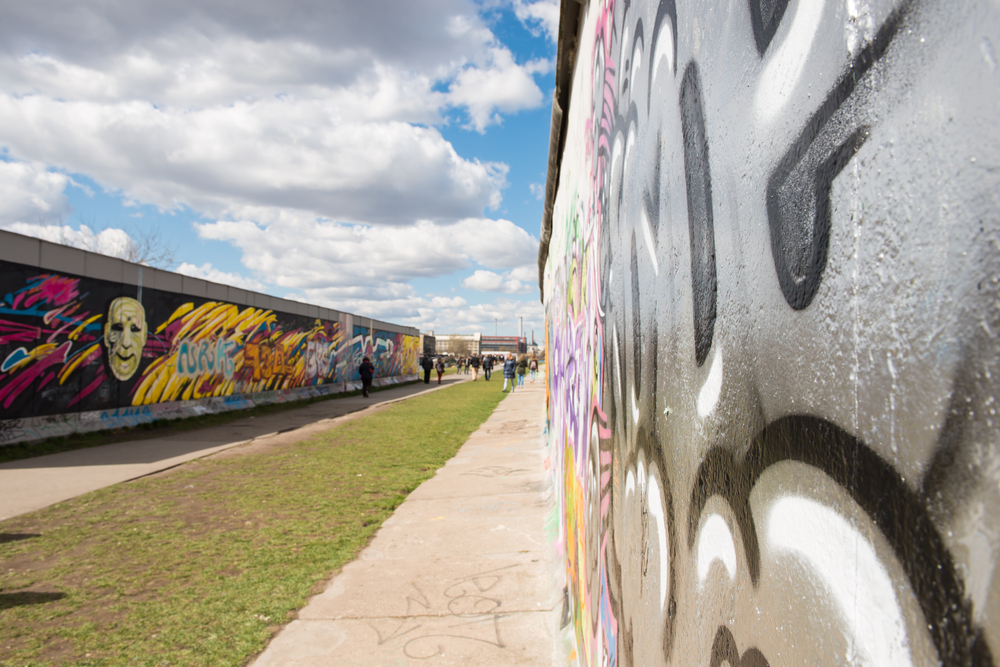 23. The German Autobahn is the oldest motorway network in the world. The first section was completed in 1932.

24. The Autobhan has another claim to fame: It is also the only one in Europe to have no general speed limit.

25. Goseck circle in Saxony-Anhalt is Europe’s oldest sun observatory. It was built 7,000 years ago.

26. Germany is home to the world’s largest zoo, Berlin's Zoologischer Garten. It is home to the most number of species and the largest animal population.