67
The Moments Which Define an Adventure in Germany
Do you have any questions?
Call us on +44 141 530 5452
Contact a specialistLive Chat
Written by

The Moments Which Define an Adventure in Germany

Germany, the country which invented Wanderlust (well, defined it at least!), is a dream destination for the walker or cyclist. There's so much diversity. Very much a gateway to the Alps in the south with blissful climbs and views which go hand-in-hand, the river valleys of the Moselle, Rhine and Danube offer relaxed walking and cycling (& some hidden-gem vineyards), and lesser known areas such as Saxon Switzerland in the East should absolutely be on your adventure agenda. Our adventurers have shared these special moments which define a German adventure on foot or by bike.

Germany has A LOT of castles, which have inspired many fairy tales (and Disney theme parks), which add to the romanticism of the countryside. Check out the King Ludwig Way walking trail to see Neuschwanstein. [caption id="attachment_21241" align="aligncenter" width="900"] Germany is of course the origin of many of our favourite fairy tales (think Grimm brothers) and legends. Head to the Harz mountains to take on the witches trail! [caption id="attachment_27705" align="aligncenter" width="900"] 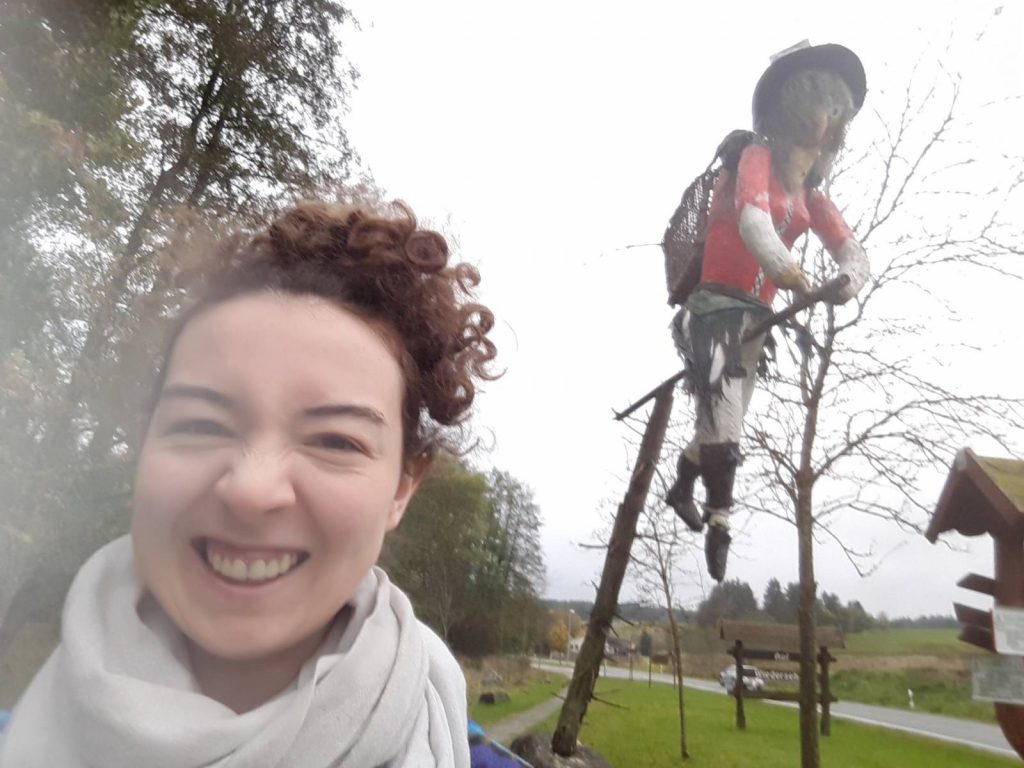 The country is just beautiful. Even the urban areas of Germany are works of art which tell fascinating stories. Dresden (a highlight of the Elbe Cycle Path) is a particular gem, and Saxon Switzerland is home to some jaw dropping geology.

Following the detailed description of Dresden @erinkersten sent to my mom has its perks. Next bier is on me for suggesting this view 👍🏼🍻. #natureaddict #citylife #cityscape #dresden #germany #europe #naturelovers #colorful #view #cathedral #macsadventure #macsmoment #adventure #skyporn #instatraveling #instagood

What better refreshment after a day on the trail? [caption id="attachment_21239" align="aligncenter" width="858"] Thanks again to Stephen Shelby for this #MacsMoment[/caption] 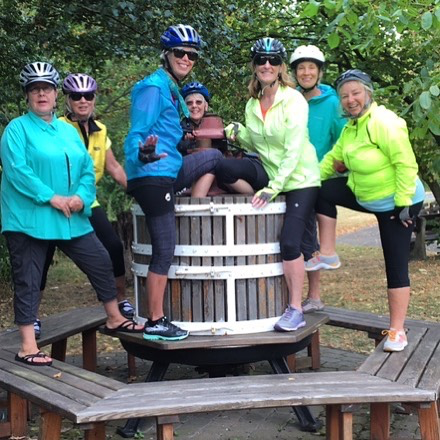 Moselle cycle path (courtesy of Anne Jasperson): Friends have lots of shared fun and laughter on an active holiday.[/caption] Explore Germany by either relaxing on a walking holiday, or see a bit more by travelling by bike. Macs Adventure's collection includes everything from the classic King Ludwig Way to a Bavarian beer adventure by bike. We're always happy to offer adventure advice, just contact info@macsadventure.com and say Hallo!

Share this:
Tags
Bavaria Germany harz witches trail Black Forest
Call us on +44 141 530 5452
Get in touch by Email
Contact a specialist Live Chat