Peace of Mind Booking Guarantee
67
A pick of the best historical Sites in China
Do you have any questions?
Call us on +44 141 530 5452
Contact a specialistLive Chat
Written by

A pick of the best historical Sites in China

China's great historical timeline provides holidaymakers with host of great attractions to visit. We pick some of the highlight destinations. 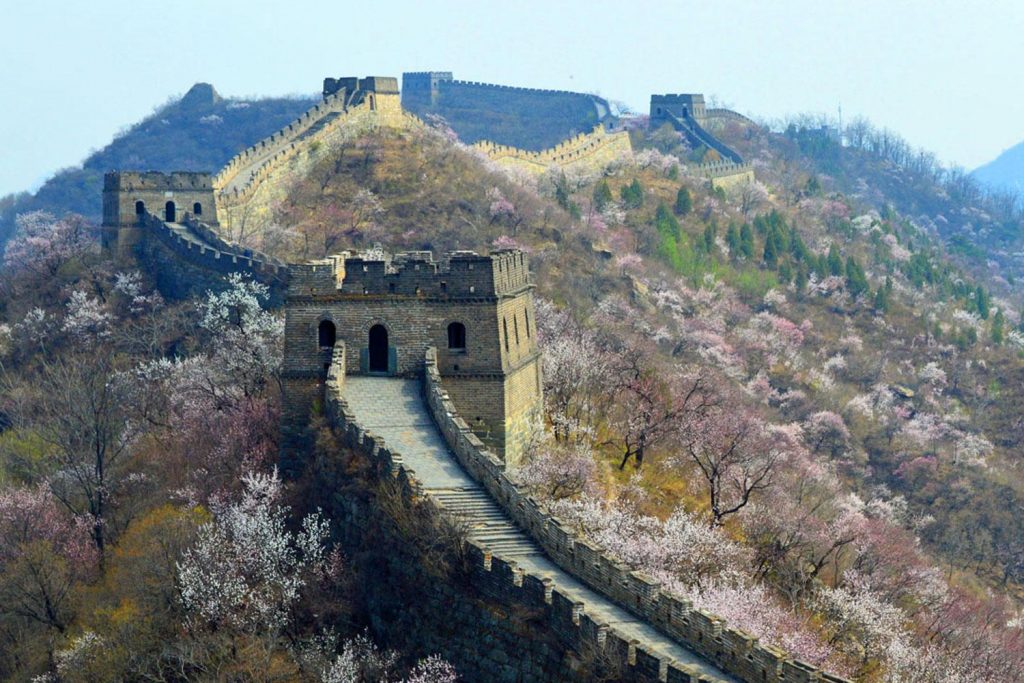 The Great Wall of China.

One of the biggest attractions in the world, the Great Wall of China is a must-visit during a trip to China. The wall is the world’s longest defensive system and dates back more than 2,300 years. In 1987, the wall was named a World Cultural Heritage site.

Starting in Shanhaiguan, north-east of Qinhuangdao City in Hebei Province on the east coast, the Great Wall rises and falls over mountains as it stretches west. It crosses nine provinces, municipalities and autonomous regions and extends an incredible 6,700km to finish in Jiayuguan, south-west of Jiayuguan City in Gansu Province.

You could visit the Great Wall of China during a walking tour with Macs Adventure. 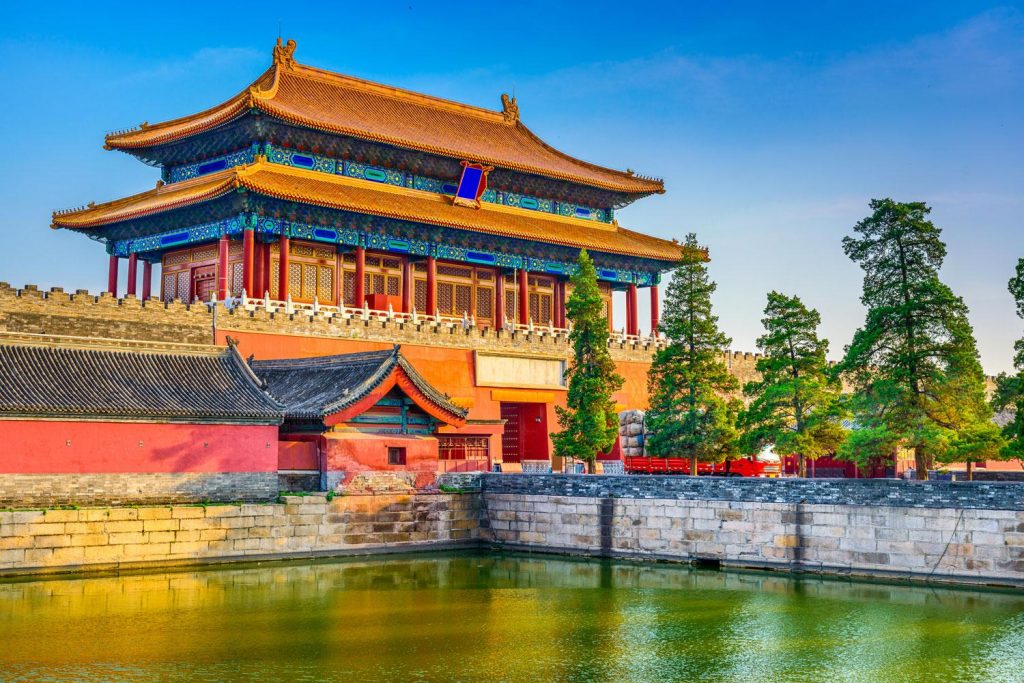 The Forbidden City, which is China’s best-preserved imperial palace, was designed according to Chinese fengshui theory and offers an impressive example of traditional Chinese architecture. 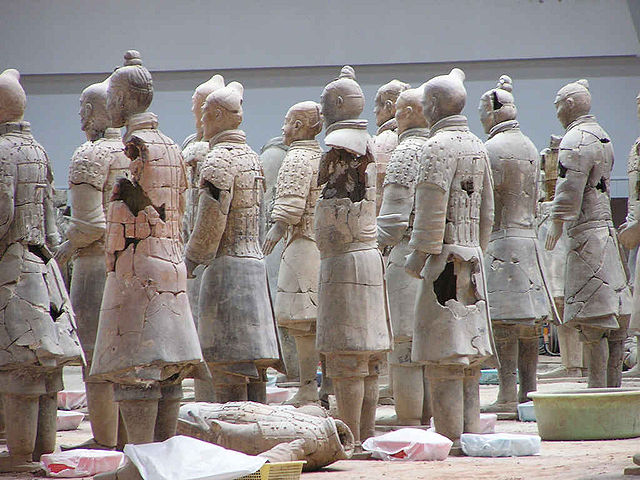 Also in Xi’an is a vast underground military museum where three pits are home to  8,000 life-size terracotta soldiers and horses, as well as 10,000 bronze weapons.

An interesting fact is that all the terracotta soldiers were made to face east towards Emperor Qin's enemies of the Warring States Period (475–221 BC).

A masterpiece of Tibetan architecture, the Potala Palace in Lhasa offers a fascinating insight into the region’s culture. It was first built as the 7th century palace of Songtsen Gampo, who was founder of the Tu-Bo Dynasty. It became the residence of the Dalai Lamas after being rebuilt in the 17th century.

Among the amazing relics in the palace are more than 10,000 Buddha statues made of gold, silver, jade, wood, or clay. 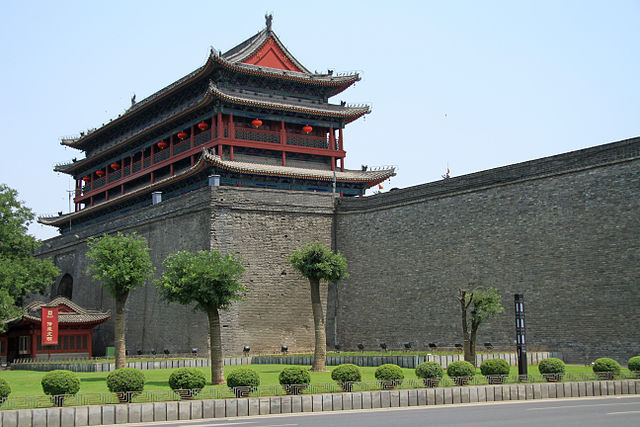 Another great wall, the Xi'an City Wall is located in the city of Xi’an and extends almost 14km, with four great gates, a moat, a suspension bridge, a draw bridge and turrets. Despite being more than 600 years old, the city wall is well preserved and an impressive place to visit.

China’s largest imperial garden is also found in Beijing. The 300 hectare UNESCO World Heritage site is truly a masterpiece of Chinese landscape garden design. The Palace is acclaimed as a former royal summer resort from the Qing Dynasty, from 1644 to 1911.

Stroll the natural landscape of hills and open water to see a wealth of man-made features including pavilions, halls, palaces, temples and bridges. You can also take boat cruises on beautiful Kunming Lake. 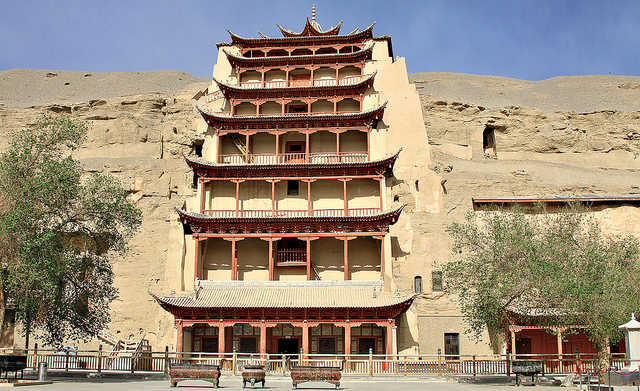 Located in the city of Dunhuang, the Mogao Grottoes are famous for their exquisite mural paintings and Buddha statues. The are 735 grottoes, 450,000 square meters of mural paintings, 2,415 coloured clay Buddha statues and an incredible 50,000 historical relics. It’s not surprising to discover this is the largest and most significant “holy land” of Buddhist art in the world.

Confucianism is a cornerstone of Chinese civilisation and the Three Confucius Historical Sites in Qufu, Shandong Province, offer a fascinating insight into this culture.

The sites include the 480-room Kong Family Mansion, where the descendants of Confucius lived. It is designed to reflect Confucian philosophy in its separation of areas for work, reception and relaxation.

The Cemetery of Confucius has become the graveyard of the Kong family – and more than 100,000 of Confucius’ descendants are buried there. It is known as Kong Lin, or  Confucius' Forest.

You can also visit the Qufu Confucius Temple,  which was originally built as Confucius’ house and then became a temple to worship Confucius after his death. 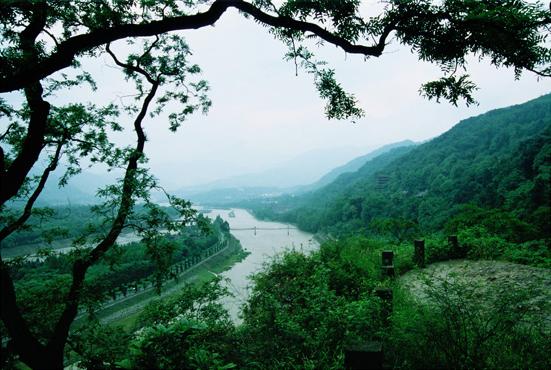 The UNESCO World Heritage Site of Dujiangyan is situated to the west of Dujiangyan City in Sichuan Province and is an area renowned for its scenic beauty. It is interesting, too, because it includes the only preserved dam-free water diversion irrigation infrastructure in the world.

Dujiangyan Irrigation System comprises three main constructions that were built to prevent flooding – and to keep farmland supplied with water.

Besides the dam, there are many scenic spots around Dujiangyan including Two Kings Temple, Dragon-Taming Temple and Anlan Suspension Bridge, which is notable as one of the Five Ancient Bridges of China.

See our website for more information on our range of walking and cycling trips in Asia, or, if you are interested in a walking tour in China contact a member of our team on info@macsadventure.com.