Peace of Mind Booking Guarantee
67
Adventure of the Week: Shakespeare's Way
Do you have any questions?
Call us on +44 141 530 5452
Contact a specialistLive Chat
Written by

Adventure of the Week: Shakespeare's Way

Every time we open our mouths, or pick up a pen, or type on a keyboard, we are paying homage to William Shakespeare. He wrote some pretty lovely plays, full of suspense, comedy and vision, but what he is not generally credited for is his contribution to the modern English that we speak. Here at Macs Adventure, we have decided that it is not enough to simply talk the talk that Shakespeare provided, but we want to get you all to walk the walk too. 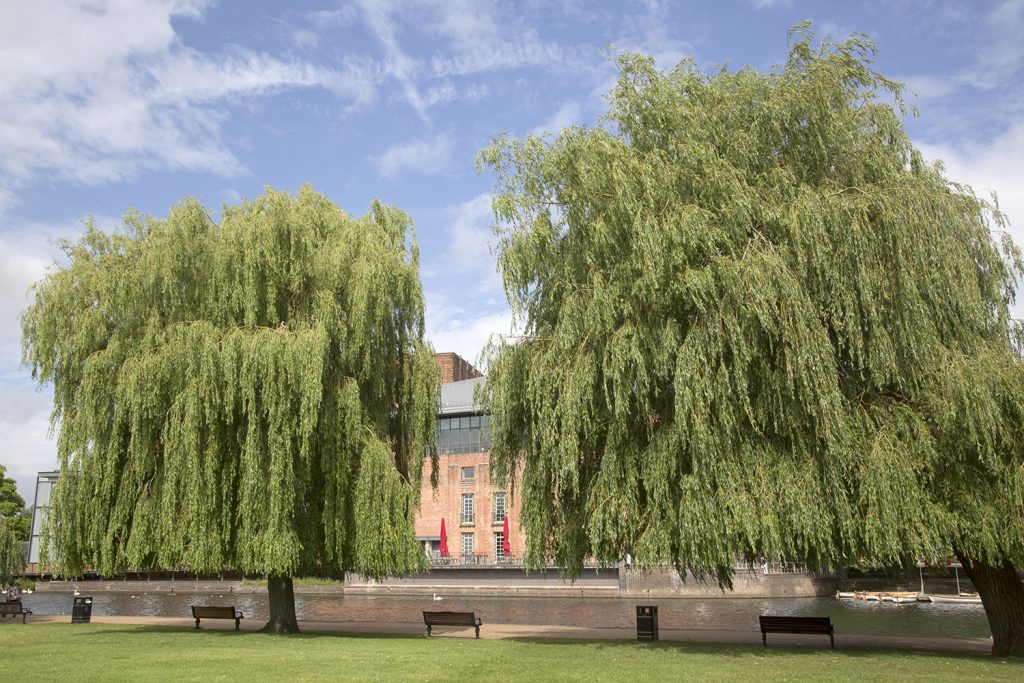 Shakespeare's Way is a delightful walk through quintessential English countryside. It follows the route that Shakespeare would have taken from his home in Stratford-upon-Avon, down to London. With medieval towns, rolling, green countryside, vibrant little market towns and some UNESCO sites thrown in, this trip has a little of everything. Distance: The route takes you 58 miles, from Stratford-upon-Avon, down to the university town of Oxford. Grade: The trip is graded as moderate. There are a few days where the walking is a bit longer, but in general, the terrain is not too challenging. If you have a bit of fitness or have done any type of long distance walking before, you will have no trouble on Shakespeare's Way. 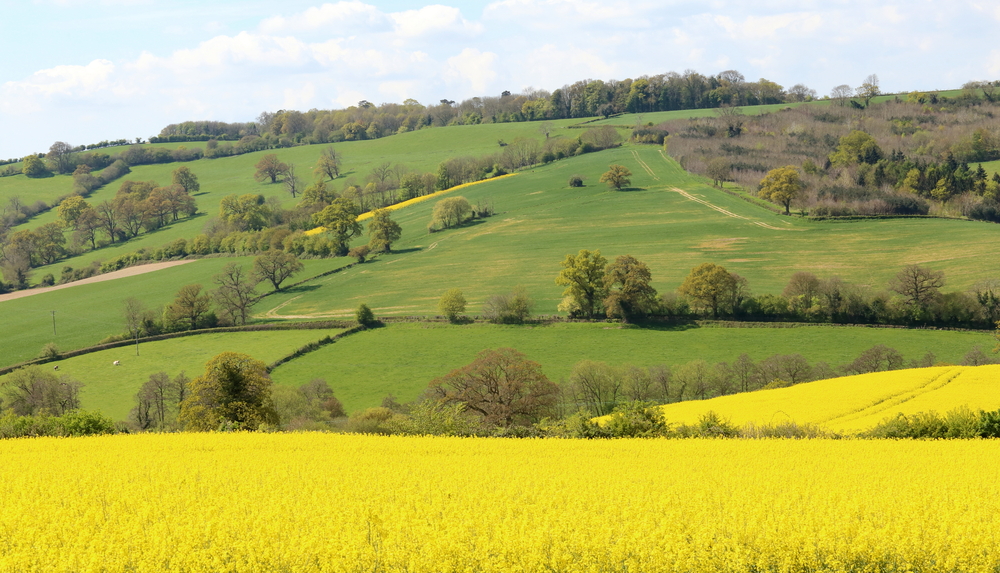 Stratford-upon-Avon is only a couple of hours north of London and an hour south of Birmingham. Nestled in amongst the rolling hills and patchwork fields of Warwickshire, Stratford-upon-Avon is such a visual feast, that they have decided to build an exact replica in the city of Fuzhou in China.

The towns and villages on this trip are of major interest. There is a feel to Stratford-upon-Avon that you are walking around some elaborately constructed version of what people think it was like to live in Tudor times. However, it is simply a perfectly preserved Tudor town. Streets are filled with the iconic black and white striped Tudor buildings. Signs swing outside pubs called 'The Falcon' or 'The Old Thatch Tavern'. There are also a wealth of attractions like the Royal Shakespeare Theatre, Shakespeare's birthplace and there are even a few non-Shakespeare related attractions like the Mad Museum and .......eh, ok, mostly it's about Shakespeare. 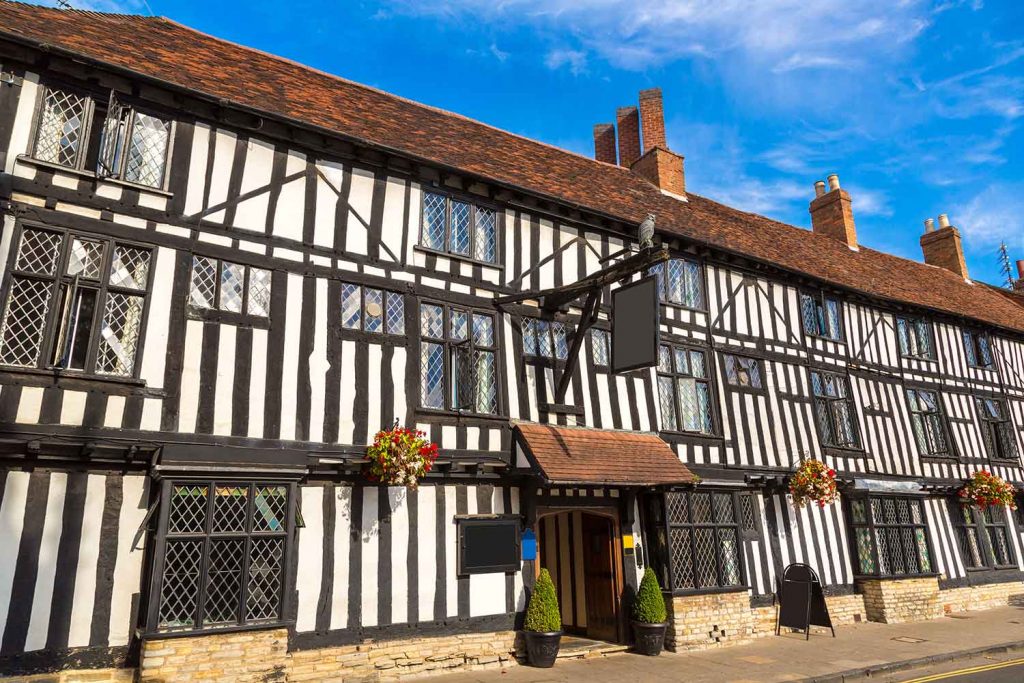 Chipping Norton and Oxford are also places of note on this delightful walk.  Chipping Norton is the gateway to the Cotswolds and about as quaint as it gets. The architecture is softer than Stratford, more gentle and honeyed with thatched roofs and antique shops a frequent occurrence.  Oxford, 'The City of Dreaming Spires,' is as regal and elaborate as you could get in a city. The dreaming spires are those of the 38 colleges in the city's medieval centre. With it being such a popular university town, there is a vibrance in the air that makes a visit here extremely enjoyable. 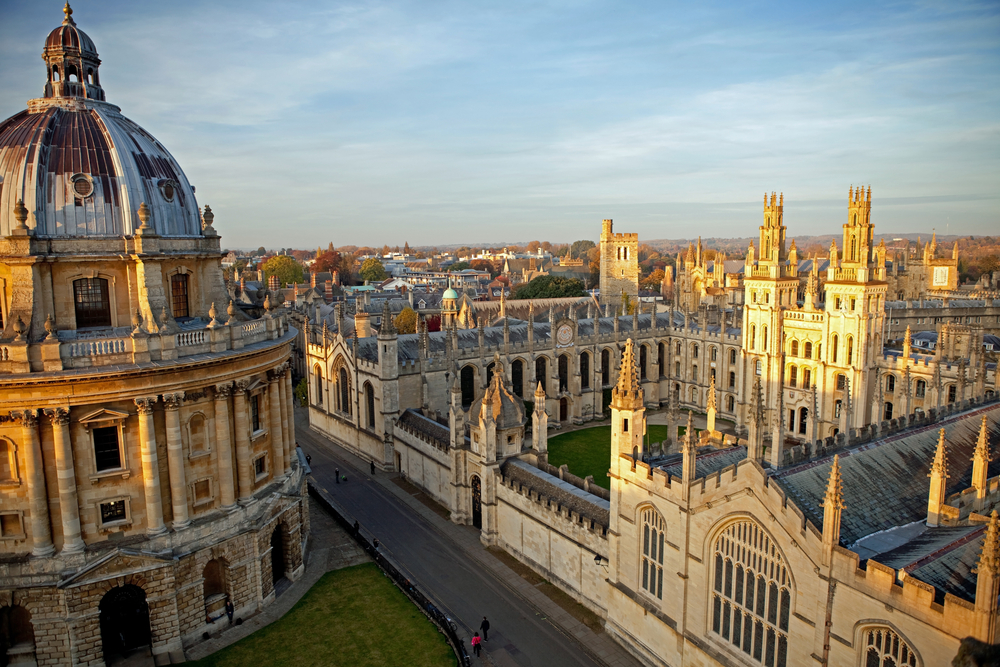 The 'dreaming spires' of Oxford

In a similar vein to the way Stratford makes you feel like you are on a film set, such is the overpowering sense of 'typical Englishness' of the scenery as you walk, that you feel like you are in the England only written about. The rolling green hills, high hedges and canals with gently spinning waterwheels, hark to a time of peaceful rural idyll and this adds to the relaxed nature of the walk. Walks through broadleaf forests take you past the glory of Blenheim Palace and past the grave of Sir Winston Churchill. It is almost too perfect a vision of what England has been made to represent, that at times it seems unreal.  However, it is not, this part of the world is a pure delight to walk through, to discover and fall in love with.

If you are thinking about walking Shakespeare's Way, it could not be easier to get to. Situated just 2 hours north of London, or 1 hour south of Birmingham, it has amazing connections by rail and road, so whatever form of public transport you are thinking of, Stratford is easily accessible. If you want to find out more about Shakespeare's Way, contact info@macsadventure.com and one of our destination specialists will be more than happy to help.