Peace of Mind Booking Guarantee
67
Adventure of the Week: Sheep's Head Way
Do you have any questions?
Call us on +44 141 530 5452
Contact a specialistLive Chat
Written by

We all love a hidden gem. To stretch our legs in a place that is off the beaten track is a joy and to be able to recommend something in advance of it becoming popular secretly gives most of us a little thrill. With this in mind, it is a pleasure to introduce you to Ireland's best-kept walking secret. 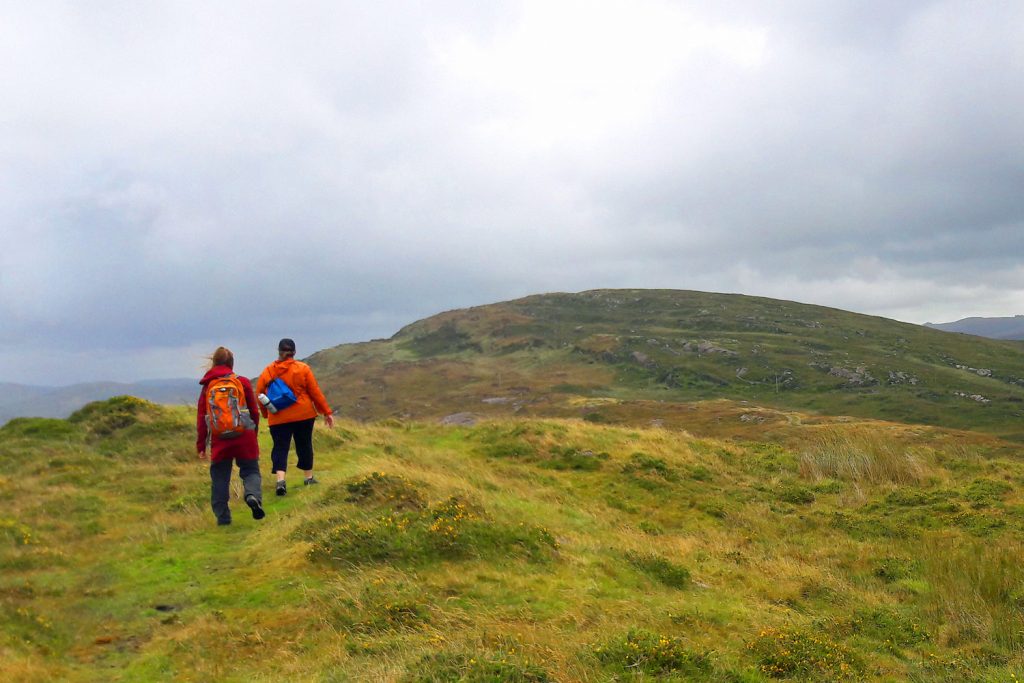 Grass and Heather rolling hills are one of the varied terrains on this trip.

The Sheep's Head Peninsula is one of the lesser visited parts of Ireland. Here you can find the well-marked, but little-known Sheep's Head Way. The walking is a blend of hills, coastal path and rolling farmland in this beautiful corner of South West Ireland.

Grade: The Sheep's Head Way is graded Moderate. There is some hill walking and some undulating coastal paths, but nothing too challenging or long. You walk along old boreens (old country roads) over grassy and heathery hills.

The Sheep's Head Peninsula is the most southerly of the four peninsulae that reach out from the south-west corner of Ireland.  It is a classic Irish coastal walk, but in a much more remote and wild location than many of the others. Located in County Cork, the slim peninsula juts out into the Atlantic Ocean, meaning you are never too far from the water, no matter how inland you feel. 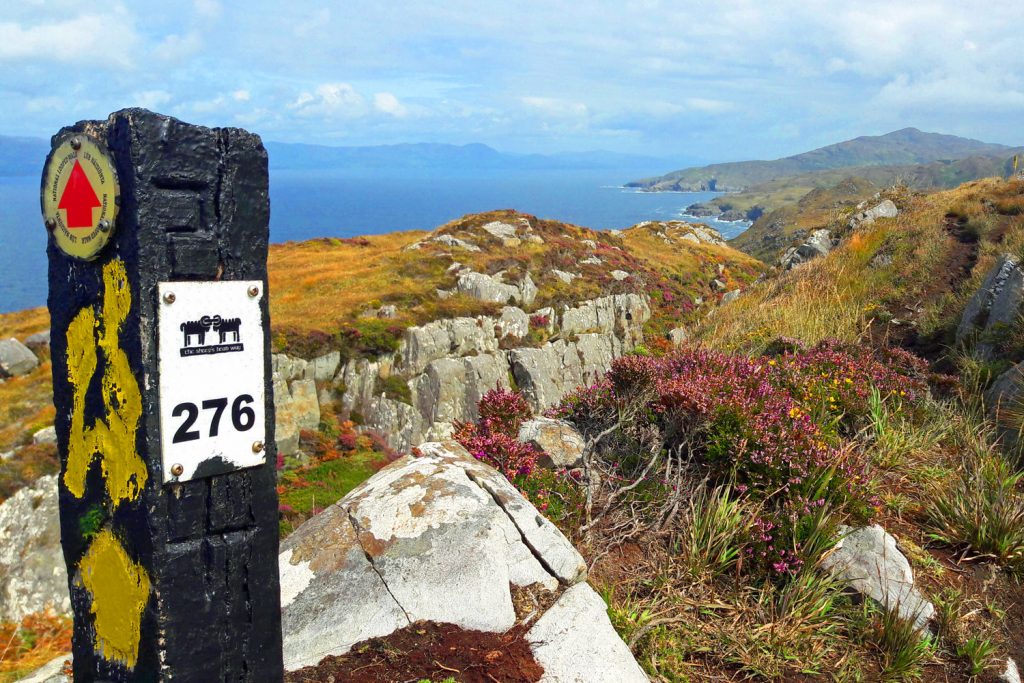 Well waymarked often with views of the wild Atlantic

The serene, unspoilt scenery in this part of Ireland is the big draw. You will be stepping out on a well-waymarked route, taking in breathtaking views of wild Atlantic coast with not another soul in sight. You really feel like the whole experience has been laid on just for you. The trail is packed with must-see sites and places of historic interest and in a way, it feels like you have stepped back in time. There are megaliths, standing stones, erected in a place which feels so far in the middle of nowhere, that it beggars belief that people would actually transport stones this massive all the way out there. There is an abandoned copper mine which is well worth exploring as well as the ruins of a Napoleonic Martello Tower, which sat on the coast to give signals to the passing naval vessels. 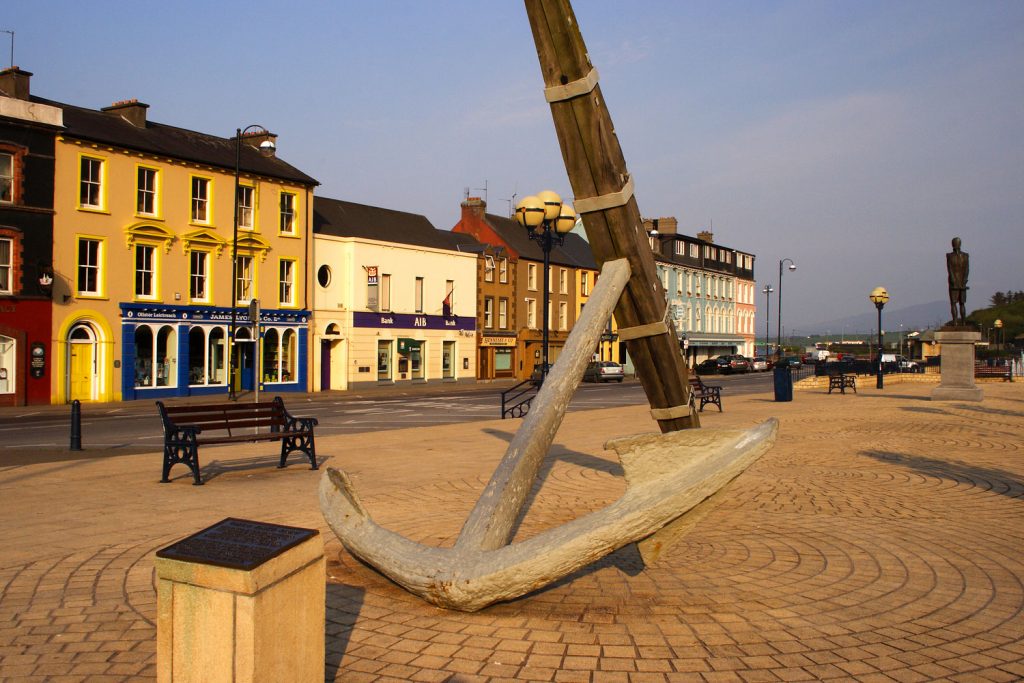 Bantry, one of the lovely wee towns on the route

There is an abundance of wildlife on the Sheep's Head Peninsula too. Whale and dolphin sightings are relatively common in the Atlantic. While the Humpbacks tend to come in the winter months, during the spring and summer you can often see common dolphin, minke whales and basking sharks. The peninsula has been designated a Special Area of Protection due to the presence of rare birds like the chough (back again from last weeks post) and peregrine falcons. As a side note, if anyone is a fan of author David Mitchell (as opposed to Comedian/Author David Mitchell) then you will recognise the Sheep's Head Peninsula from his book, The Bone Clocks. While not exactly a wonderful guide to the area, if you are a fan it is nice to tie the two together. 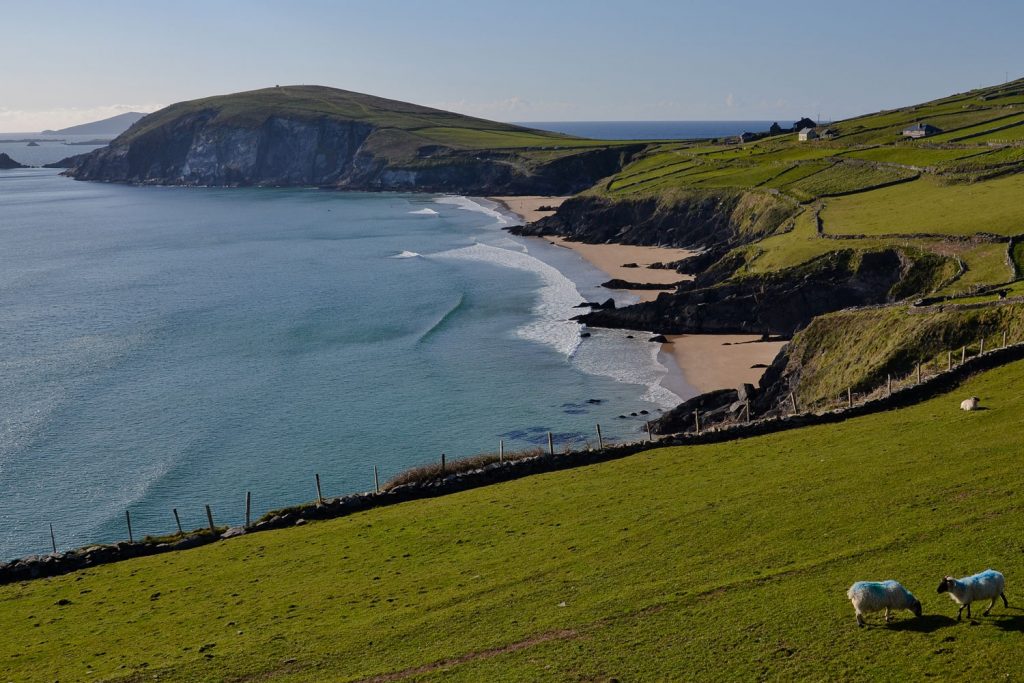 The tip of the Sheep's Head Peninsula

There are many flights to the south of Ireland, many of them low cost, so it is pretty straightforward to get to the Sheep's Head Way. Flying into Cork Airport is the easiest way to go and from Cork bus station there are 5 buses per day to Bantry, where your Sheep's Head adventure begins.

If you need any more information on the trip, don't hesitate to get in touch with us at info@macsadventure.com and one of our Destination & Adventure specialists will be more than happy to help you.