Peace of Mind Booking Guarantee
67
Discover the life and work of Robert Burns in Scotland
Do you have any questions?
Call us on +44 141 530 5452
Contact a specialistLive Chat
Written by

Discover the life and work of Robert Burns in Scotland

January is a special month for fans of Robert Burns. His birthday, on January 25, celebrates his life and work and many people enjoy a Burns Supper of haggis, as well as toasting the memory of Scotland’s most famous poet with a dram of whisky. If you want to find out more about Rabbie Burns there is plenty to see in his home region of Ayrshire and further afield in Scotland. We take you on a tour of the famous sites and locations of the national bard.

Ayrshire: Where it all began…

The Scottish region of Ayrshire is better known as Burns Country. Almost half of Scotland’s Burns’ memorials are located here and one of the best places to start a visit is in Alloway. Why not walk the Burns’ Trail in the village? Alloway is where Rabbie Burns was born on January 25, 1759 and it’s now home to the Robert Burns Birthplace Museum, cared for by the National Trust for Scotland. 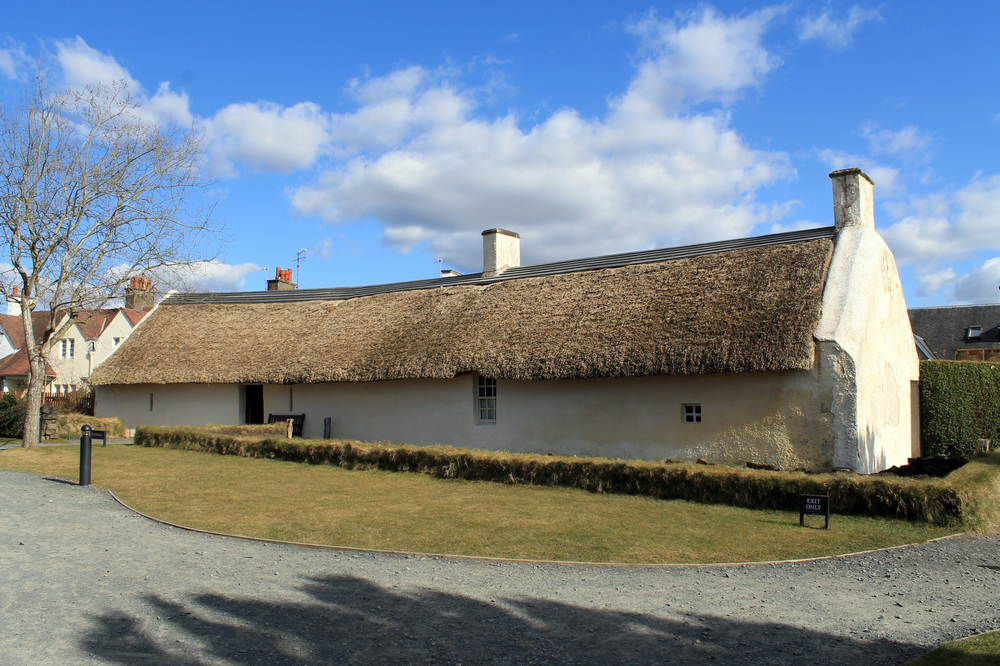 The museum is set in 10 acres of countryside and the site includes a collection of buildings and landmarks that are all connected to the poet’s life, including Burns’ Cottage where he was born, the Burns Monument and, from his famous poem, Tam O’ Shanter. 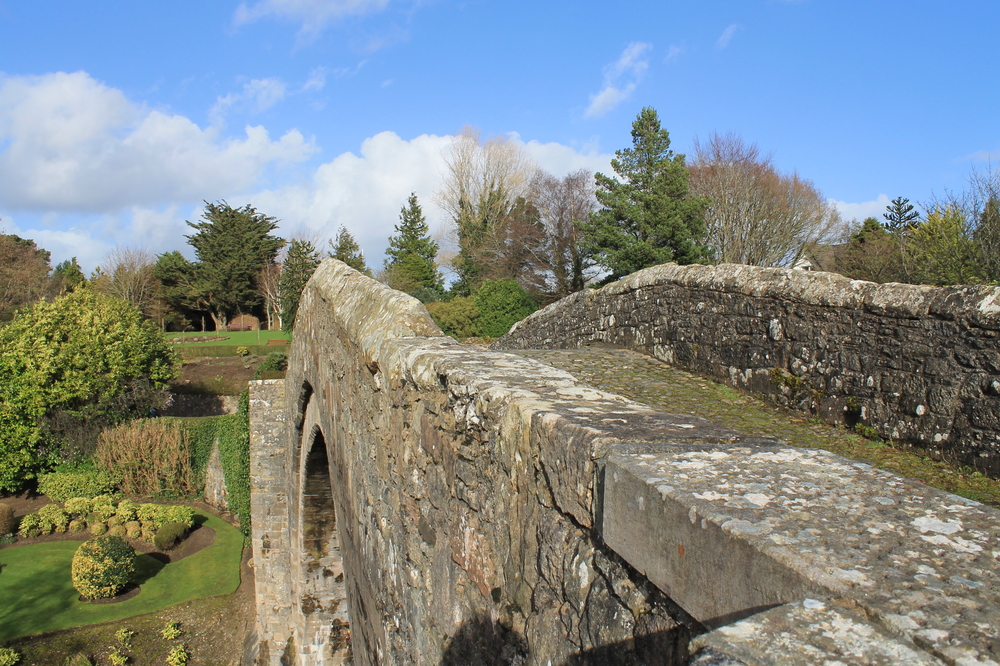 At Brig o’ Doon you can visit the Kirkoswald home of Souter Johnnie, who was immortalised in Burns’ famous poem. Other Burns attractions in Ayrshire include the Bachelors’ Club in Tarbolton, which is a thatched cottage where Burns established his debating club. 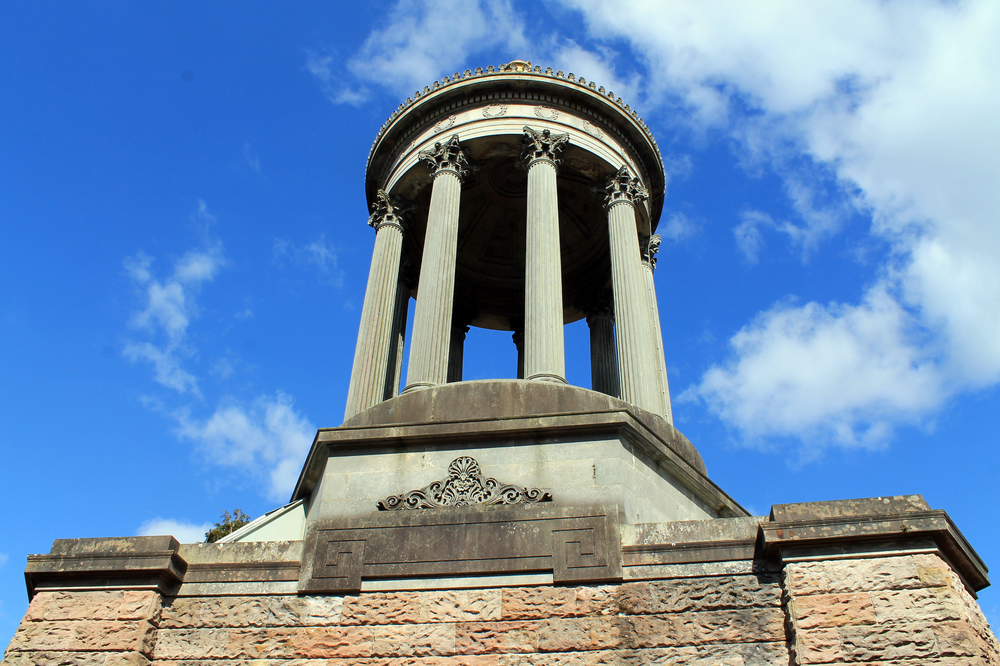 A 60ft 19th century memorial to Burns, designed by Thomas Hamilton, can also be seen next to the local church. There are tributes to Burns to be found on Irvine Moor, in Ayr town centre and at the visitor centre in Eglinton Country Park. Kilmarnock, where the first edition of Burns’ poems was published, has marked his legacy with memorials at Kilmarnock Cross and in the town’s Kay Park. Kay Park overlooks the printing house of “Wee-Johnnie” where the first edition of Burns’ poetry was produced.

A 19th century monument was hit by fire in 2004 but part of it, a statue, is now housed in a new Burns Monument Centre, which also includes the restored remains of the original monument. The small village of Mauchline is where Burns moved to a farm following the death of his father in 1784. The Burns Tower is a national memorial and the village also boasts the world’s first statue dedicated to Burns’ wife, Jean Armour. The Burns House Museum in Mauchline is where Robert Burns lived and worked between 1784 and 1788.

Around Scotland: In Burns’ footsteps

There are many links to Burns across Scotland, because the poet enjoyed touring the country. On Union Terrace, Aberdeen, there is Henry Bain Smith’s 10ft bronze statue of Burns, which depicts him holding his hat in his left hand and a daisy in his right; a nod the poem To a Mountain Daisy. Dundee’s memorial to the Bard was originally intended to greet visitors to the Albert Institute (now the McManus Galleries on Albert Street). In Glasgow, a 9ft bronze by George Ewing’s of Burns stands in George Square. 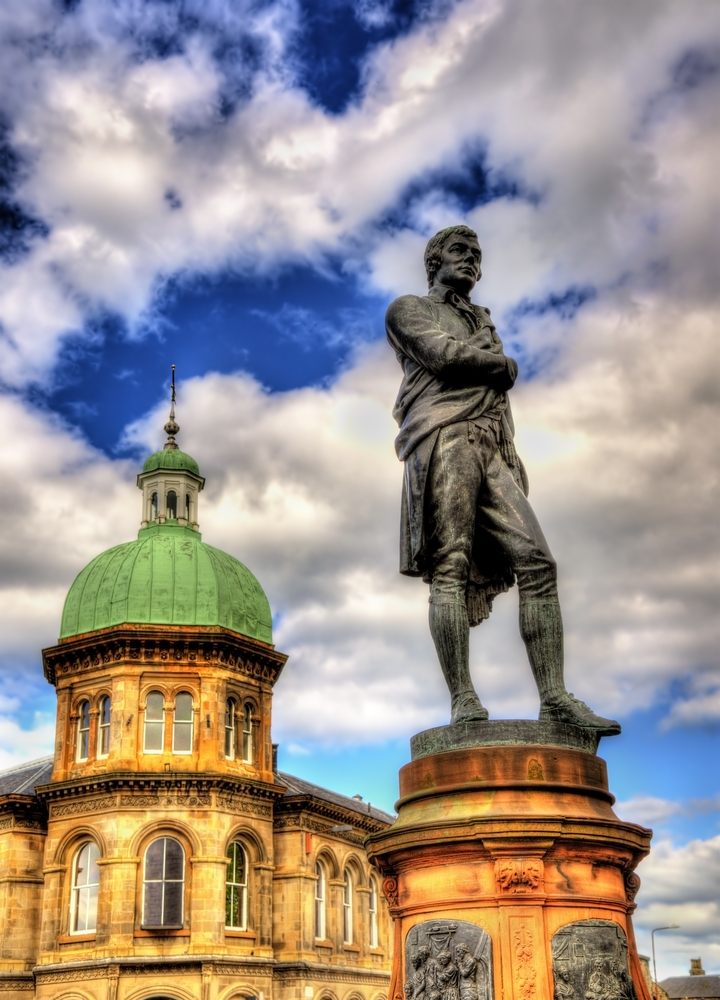 In Scotland’s capital city of Edinburgh there is a trio of Burns’ tributes. It was here, where his second edition of poems was published, that Burns met many of the women who inspired his writings. The most well-known was Nancy Craig, who Burns wrote ‘Ae Fond Kiss’ for. Memorials for both Burns and Nancy Craig can be found at The Writer’s Museum in Edinburgh’s Old Town. At the opposite side of town, a statue of Burns stands on Bernard Street in Leith. The capital’s most famous Burns monument is found on Regent Road. Designed by Thomas Hamilton, the same architect behind the Burns memorial in Alloway, the monument is more than 60ft tall and sits in the Scottish National Portrait Gallery.

Burns spent his final years in Dumfriesshire, moving to Ellisland Farm in 1788. It’s possible to visit the farm and a museum. A Burns circular walk in Dumfries follows his footsteps from the town centre, along the banks of the River Nith and back along a cycle path. You can also enjoy a dram in one of the poet’s favourite watering holes, The Globe, in Dumfries. His old chair is still in the bar but be warned that if you sit on it you have to either recite a line from one of his poems or buy all the other customers a drink. 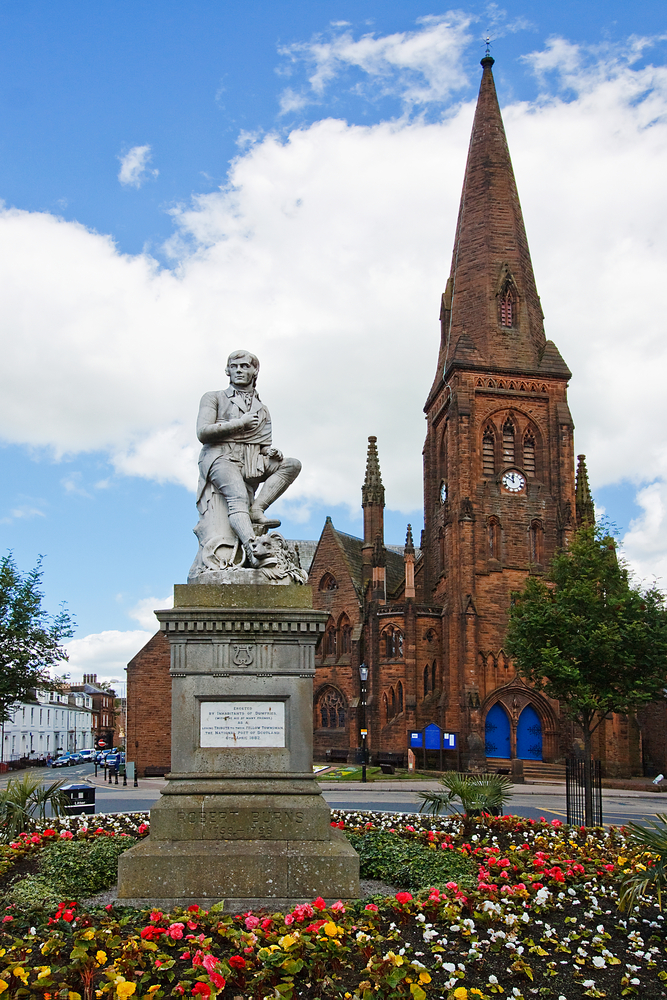 Also in the town is an impressive statue outside Greyfriars Church. Designed by Amelia Hill, the wife of famous photographer D.O Hill, it was erected in 1892 by the town’s inhabitants. St Michael’s Churchyard represents Robert Burns’ final resting following his death on July 21, 1796, aged just 37. Originally laid to rest in a simple grave, marked only by a stone slab, his remains were moved to the Mausoleum after Burns’ admirers believed this was an insufficient memorial to such an influential figure.