Peace of Mind Booking Guarantee
67
Eight amazing places to see the sea
Do you have any questions?
Call us on +44 141 530 5452
Contact a specialistLive Chat
Written by

Today (June 8) is World Oceans Day. It’s your chance to “celebrate your connection with a shared ocean”, wherever you are in the world. On this special day we have compiled a list of our top eight places to see the sea. 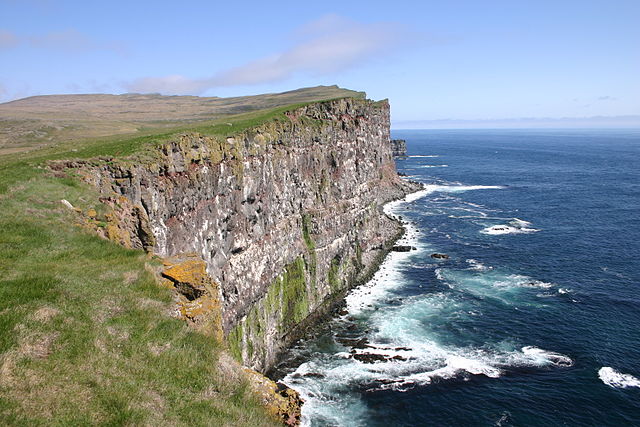 Iceland´s most remote region, the Westfjords, is home to one of the world´s greatest bird cliffs and a large razorbill colony. This is also Europe´s most westerly place and where you’ll discover the 1,457ft high, 8.7-mile long Látrabjarg cliff, which also boasts truly stunning views across a dramatic sea, white sandy beaches and the Snæfellsjökull glacier in the distance. Visit Iceland on a walking holiday 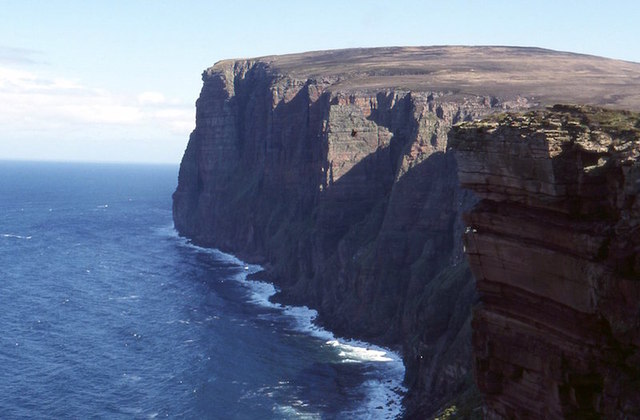 Close to the northern tip of the island of Hoy, St John’s Head is claimed as Britain’s highest vertical sea cliff. The huge swell and tide of the sea at this location make it a serious undertaking to even reach the point. However, there are other ways to take in the magnificent sea views by taking the Scrabster to Stromness ferry. See Hoy Orkney See Orkney walking and wildlife holidays 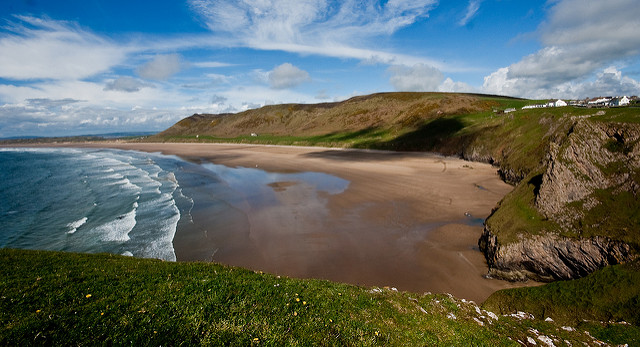 The largest expanse of white sand on the Gower Peninsula, Rhossili Bay, which extends below high cliffs, is a popular place to visit – and to see and enjoy the sea. Rhossili Bay was crowned the UK's best beach, and scooped third place in Europe's top 10 in the TripAdvisor Travellers’ Choice awards. Why not walk some of the Welsh coast?

Credited as being the 10th most amazing beach in the world by TripAdvisor travellers this list could hardly not mention the truly idyllic location to see the sea! 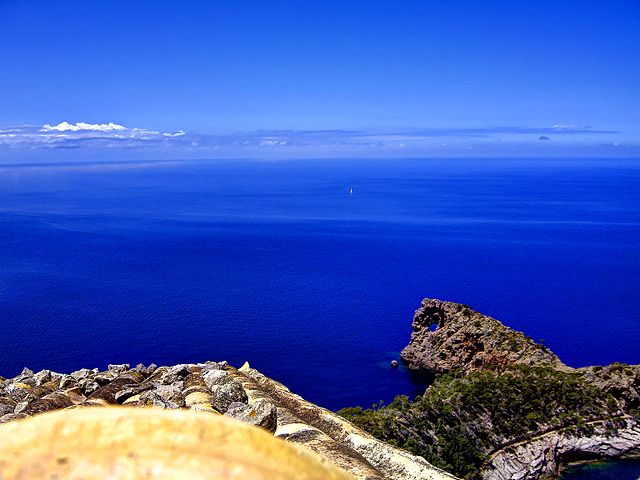 The north-west coast of Mallorca is breath-taking, with fabulous sea views around almost every corner. At Son Marroig there is a beautiful estate that once belonged to the Archduke of Austria, Luis Salvador of Habsburg. The estate boasts beautiful gardens and balconies overlooking the cliffs and the sea. It is 3kms to the west of the village of Deià. Visit Mallorca on a walking or cycling holiday 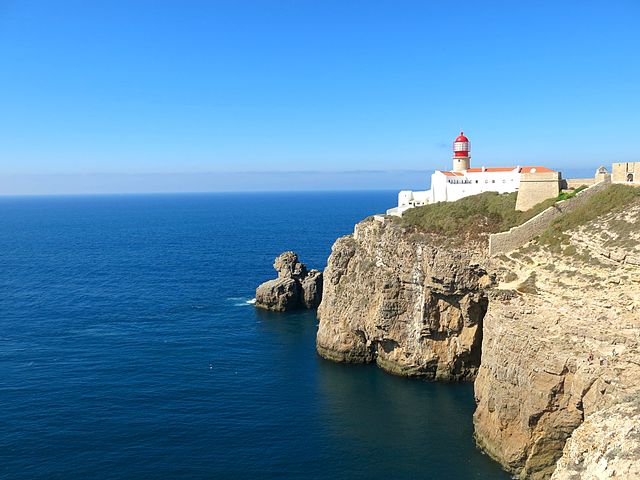 Sagres is mainland Europe’s most south-westerly community and a place to sit and gaze at the fantastic sea views. In the 15th century, Prince Henry the Navigator came here to found his School of Navigation to train sailors and cartographers. How about a walking holiday in the Algarve? 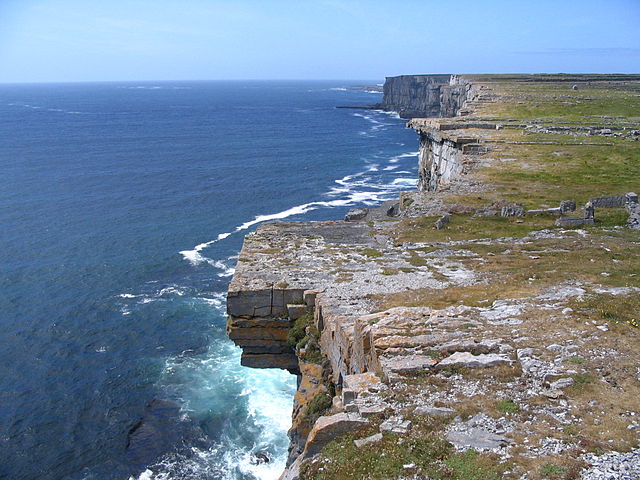 Dun Aengus, one of Europe’s most amazing cliff forts, sits atop a sea cliff rising 328ft out of the ocean. The innermost court offers spectacular views over the island of Inishmore and the distant Connemara coast. Visit the Aran Islands as part of a Best of Ireland walking holiday.