Peace of Mind Booking Guarantee
67
England or Scotland?
Do you have any questions?
Call us on +44 141 530 5452
Contact a specialistLive Chat
Written by

Over the course of the 6 Nations, considered by many to be rugby's greatest championship, we will be comparing some of our favourite walking and cycling tours located in the competing nations: Scotland, England, Wales, Ireland, France & Italy. 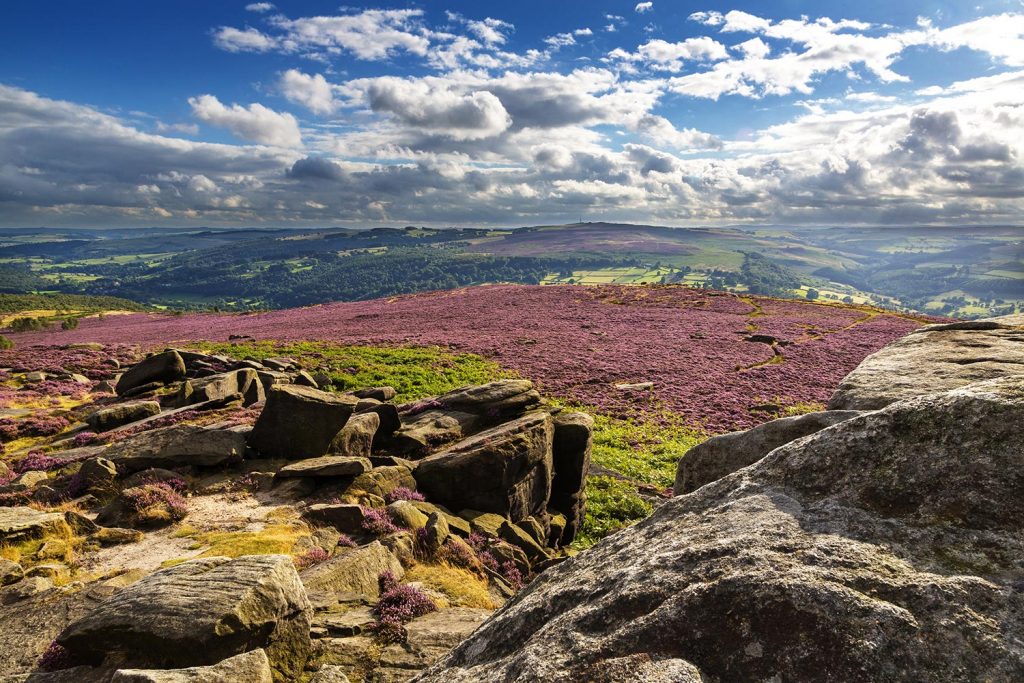 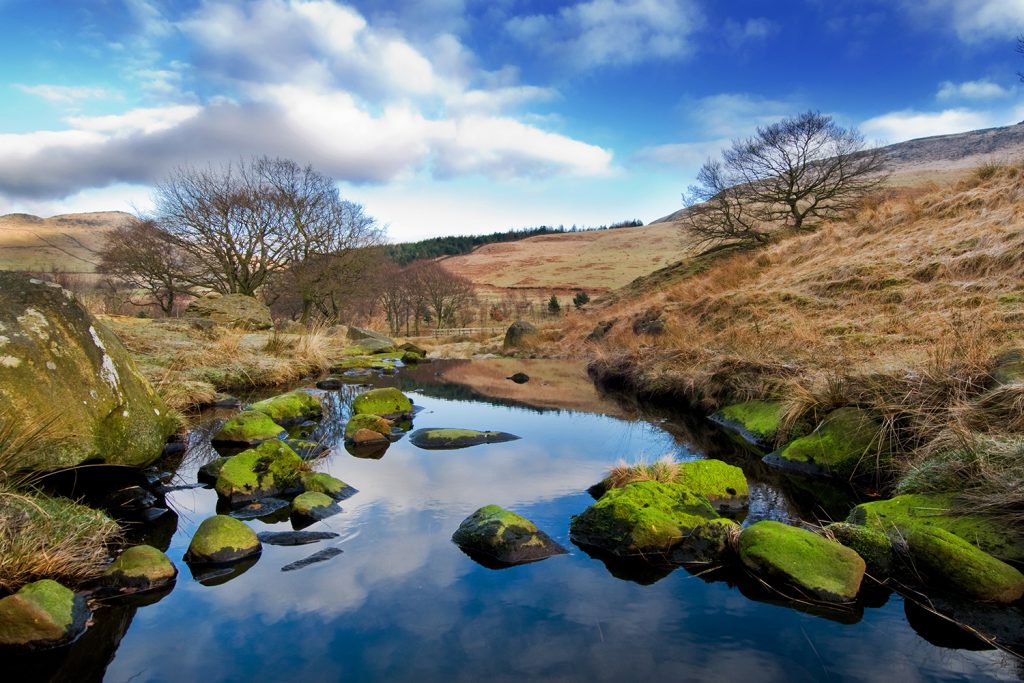 Find a tranquil spot in the Peak District

Begin in Buxton, famed for its natural spring water and Georgian architecture, from where you will venture out for walks in the surrounding areas; the Goyt Valley, Chee Dale and the village of Tideswell. As well as the stunning landscapes that it is well-known for, the Peak District has a rich cultural and historical heritage that can be seen in the picturesque towns and villages, crumbling churches and grand, stately homes. Places such as Chatsworth house, home to the Duch and Dutchess of Devonshire, was the inspiration for Jane Austen's Pride and Prejudice and holds one of the finest collections of contemporary art in the UK that will excite history and art buffs alike. 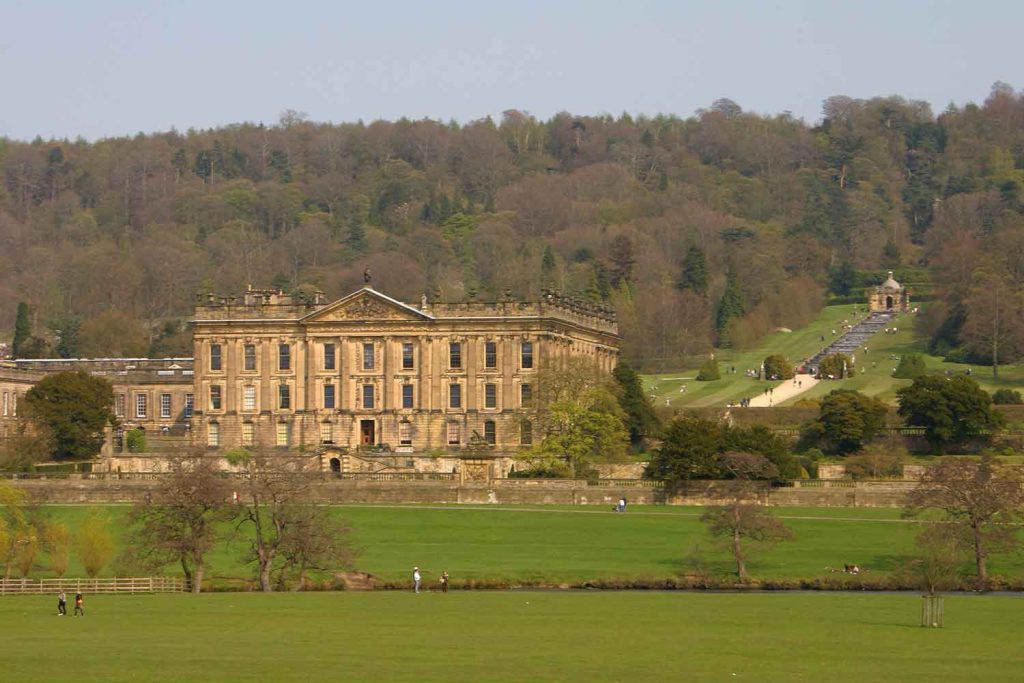 Chatsworth House in the Peak District.

The Peak District is a walkers' paradise as you are surrounded by footpaths, bridleways and disused railway lines that make for great public paths, however you should be prepared for changeable weather whilst walking in the Peak District. See the Macs Adventure website for the full range of self-guided walking and cycling holidays in England or the Peak District. 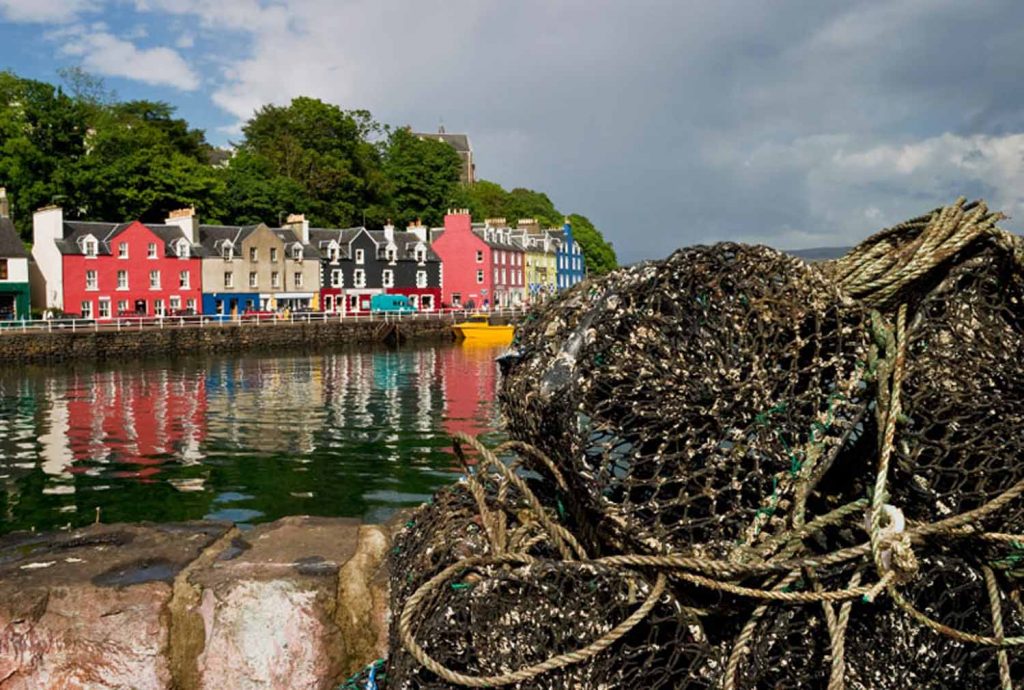 Tobermory is the capital of the Isle of Mull

Explore the spectacular Inner Hebridean islands of Mull and Iona on foot and by car in this drive and hike adventure in a part of Scotland that is home to playful marine mammals and majestic sea eagles. Walk in the footsteps of St Columba on Iona, where the 13th century Abbey stands on the site of St Columba's 6th century monastery and marvel at the colourful houses of pretty Tobermory on Mull.

Traigh an t-Suidhe beach on the north end of Iona

Follow our suggested route by car and ferry with daily walks through highland landscapes shaped over the millennia through volcanic and glacial activity. Highlights include the tranquillity of Iona's beaches and moors, and the wild Isle of Staffa, a place steeped in myth and legend where the hexagonal basalt columns and natural acoustics of Fingal's Cave are the major draw. From Iona, take the ferry to Mull and your accommodation in the island's colourful capital, Tobermory. The walking on Mull is wondrous! To the southeast of Tobermory, Aros Park has gardens of rhododendrons, woodlands of beech, hazel and oak surrounding a lochan filled with lilies. Around Ardmore Bay you have a good chance to see Britain’s largest bird of prey, the white tailed sea eagle as these 'flying barn doors' search the shore for food. 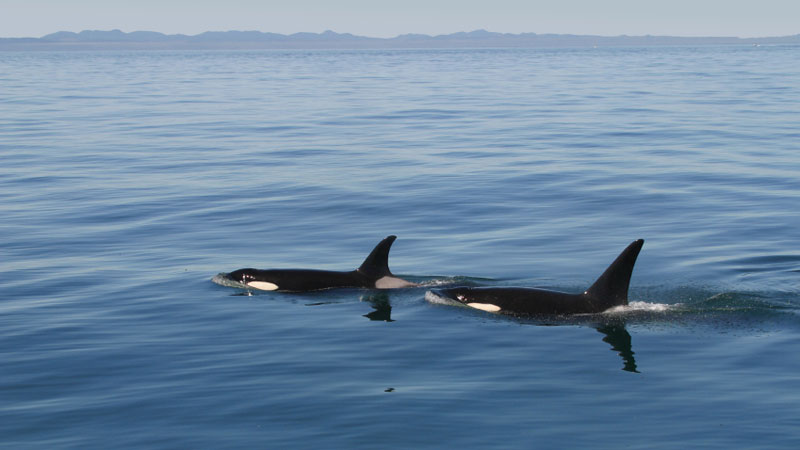 Orcas hunt around the Sound of Mull.

Spectacular coastal scenery is the theme on walks around these islands of the Inner Hebrides with geological features such as sculpted sea stacks, caves and arches just as interesting as the wildlife that is so abundant in this quiet part of Scotland.

For more information on our range of walking and cycling tours in England and Scotland or if you have a specific question about the Peak District self-guided walking tour or the Drive and Hike tour on Mull and Iona, contact a member of our team on info@macsadventure.com. To receive travel tips and advice straight to you inbox, sign up for our adventure travel newsletter!