Peace of Mind Booking Guarantee
67
Escalator to be Installed at the Devil&'s Staircase in 2019 - West Highland Way News
Do you have any questions?
Call us on
Contact a specialistLive Chat
Written by

Load more reviews
Related Tours
Do you have any questions?
Call us on
Written by

The Devil's Staircase is a notoriously steep and rocky section of the West Highland Way between Glen Coe and Kinlochleven, crossing the Aonach Eagach ridge. The name is pretty foreboding, but as many of our team will testify it's not as bad as it sounds! A challenge, yes, but a really superb "I've made it" moment and great view from the summit mean it's just one of the many highlights of the route. 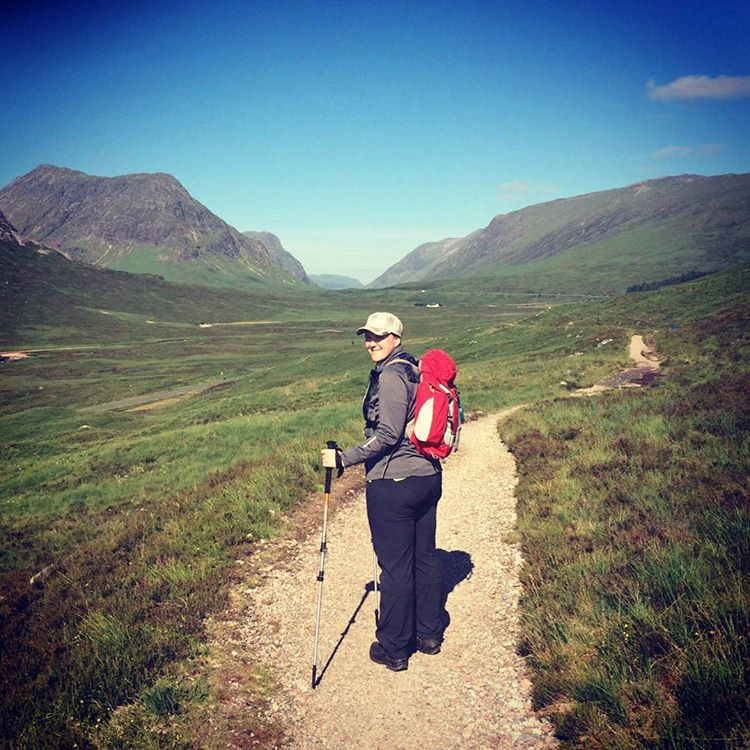 One of our walker's shares a #MacsMoment on the way to the Devil's Staircase, looking happy before the climb!

In a bid to attract more visitors to the area, Highland Council have announced plans to build a series of escalators to make the toughest section of the West Highland Way easier. A spokesperson said "Let's face it, the name "Devil's Staircase" doesn't exactly sell the area to potential tourists. We want to change the perception of this part of the Highlands to something a bit friendlier and more approachable." 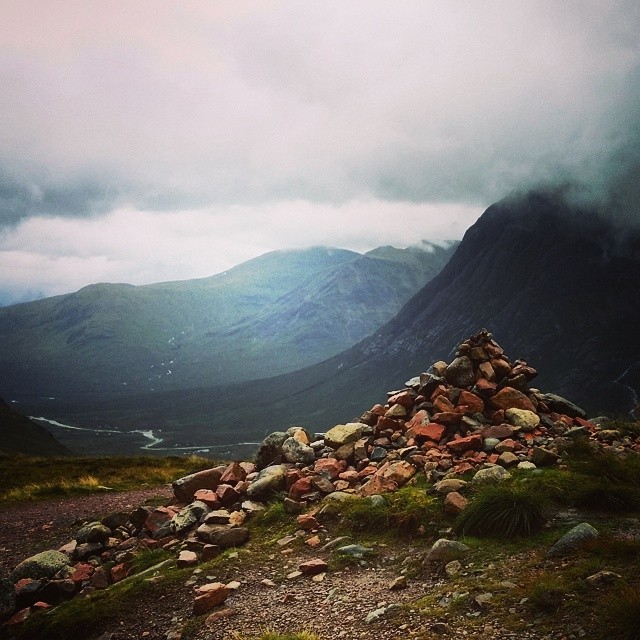 Snapped from the top of the Devil's Staircase. A #MacsMoment by @scotty_adventures on Instagram

The controversial plan has prompted mixed opinions. The highest point of the West Highland Way at the top of this section is also one of the most remote and beautiful wilderness areas, and plans to install this series of 7 escalators to zig zag up the path are not popular amongst conservationists. Land will also be cleared nearby to make way for solar panels which developers claim will provide 90% of the power the escalators need, with the rest supplied by petrol generators. This has drawn concern from locals who say that having seen the sun only twice since September, they are skeptical of how realistic this claim will prove to be.

A consultation will take place once the escalators are in place to consider re-branding the Devil's Staircase to something more welcoming. The council's spokesperson continued, "I see it more as a "stairway to heaven", or a "sublime climb", and we're confident that these escalators will be a huge success in making the area much more appealing."

Construction is provisionally planned to begin in May 2018, with completion by May 2019. -- For more details about the planned project, see here: This post was published on April 1st, 2017.