Peace of Mind Booking Guarantee
67
Food and Drink of Provence
Do you have any questions?
Call us on +44 141 530 5452
Contact a specialistLive Chat
Written by

Food and Drink of Provence

France is world-renowned for its cuisine. Eating is not simply a biological necessity in France. The mealtime ritual and the food consumed are a huge part of French culture. No trip to France can be discussed without dedicating ample time to the food you have eaten along the way. While there are some unmistakable French classics that can be found in any part of France, like baguettes, coq au vin and crème brûlée, it is a vast country with varied regions and, therefore, varied gastronomic specialities. Provence is a sun-drenched, Mediterranean part of France, so expect lots of seafood, fresh vegetables, herbs, and garlic. As well as its sunny coast, it has a hilly interior that produces fantastic goat cheeses, olives and wines. Let’s take a closer look at some of the must-try specialities when visiting Provence.

It is a fragrant fish stew that originates from the port city of Marseille. Traditionally it was a dish made by local fishermen using up the least appetising bits of fish they could not sell to markets and restaurants. However, it has transcended its humble working-class roots and is now a popular dish and can be found in many restaurants in Provence, some very high-class! The dish comprises at least three types of fish but can often include more shellfish. The broth is made up of Provençal herbs and spices, including saffron, leeks, onions, tomatoes and potatoes, making it a warming and hearty meal. The broth is served in a bowl with croutons and rouille sauce made from olive oil, breadcrumbs, garlic, saffron and cayenne pepper. The fish is served alongside the broth on a platter, so people can help themselves and add the fish to the broth as they please. 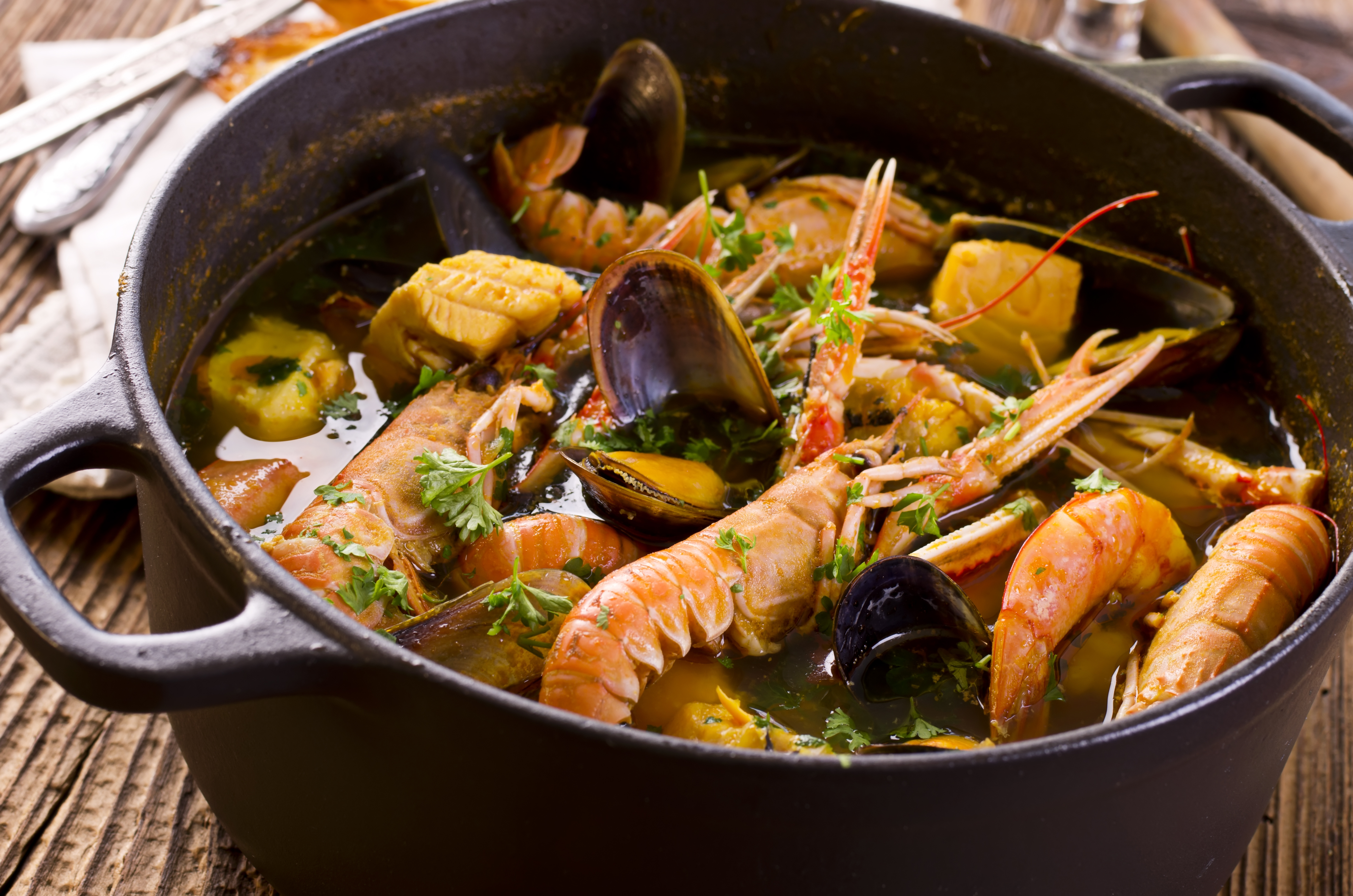 Soupe au pistou is another summer classic in Provence. Although the words summer and soup can seem odd together, this particular soup showcases the best of the region’s summer veg and herbs, and despite being a warm meal, there is nothing stodgy or wintery about this meal. Of course, there are many variations of this soup, and like many French dishes, some controversy and debate about the exact ingredients involved. The soup, which is often compared to the Italian minestrone, is generally made of courgettes, tomatoes and fresh haricot beans. The crowning ingredient, which lends its name to the soup, is ‘pistou’, a kind of french pesto. Again, the elements of pistou can vary but in general include copious amounts of fresh basil leaves, olive oil, salt, parmesan cheese and as much garlic as you can brave! The soup is served with a dollop of pistou on top for the recipient of the bowl to swirl through the broth at their leisure. Don’t forget the crusty baguette to serve! 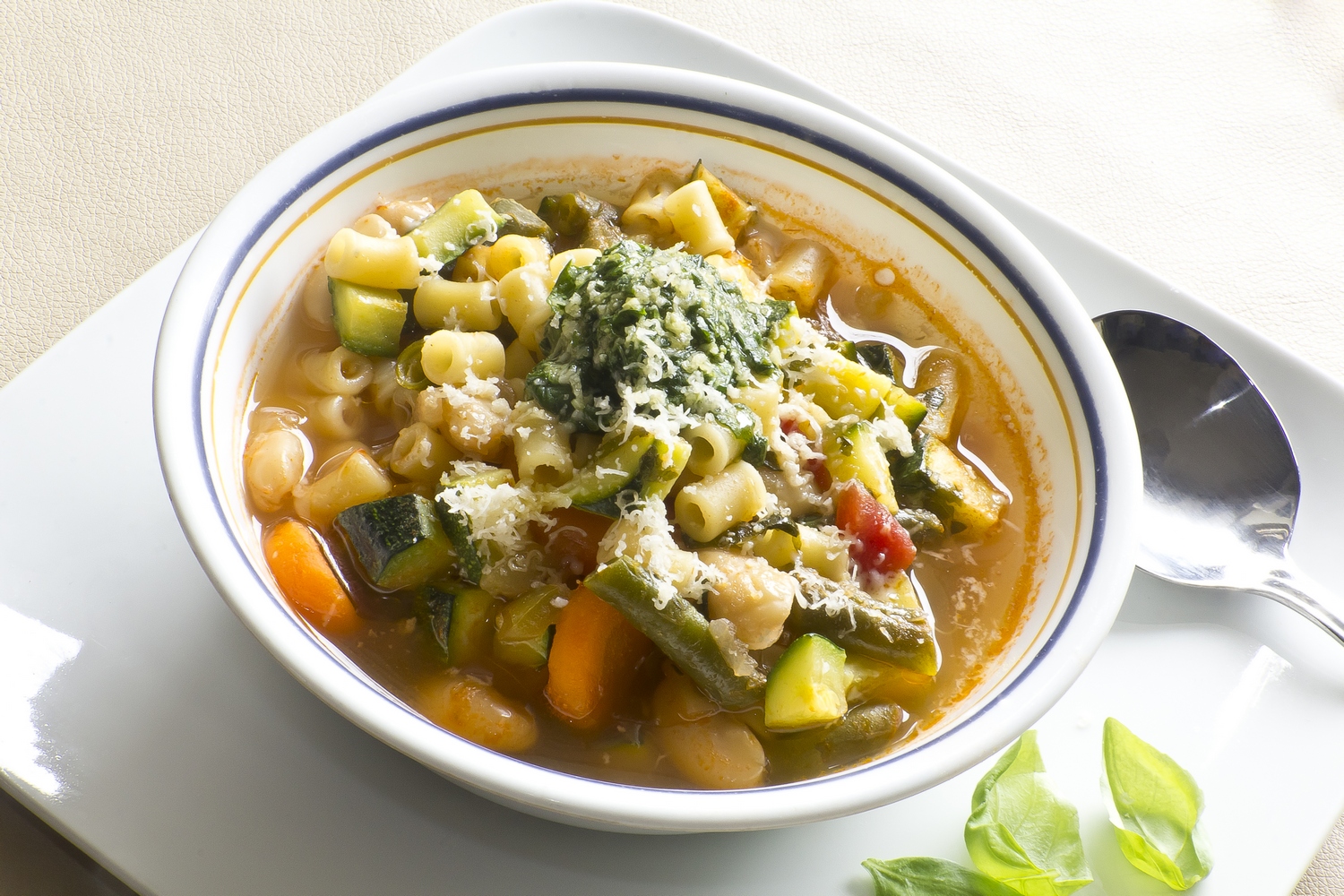 Pastis was invented in Marseille in 1932 by Paul Ricard and remains popular throughout France, but especially so in Provence. It’s an aniseed-based liquor that is amber coloured in the bottle but turns milky once diluted with water, which is the standard way to drink it. In some bars and restaurants, it will be served with ice and a jug of water so you can dilute it to your personal tastes. It is considered an aperitif in France, meaning it is often consumed before a meal. If you ask for it after a meal, you may be given a funny look! It’s very refreshing and a great choice to cool down from the Provençal sun. 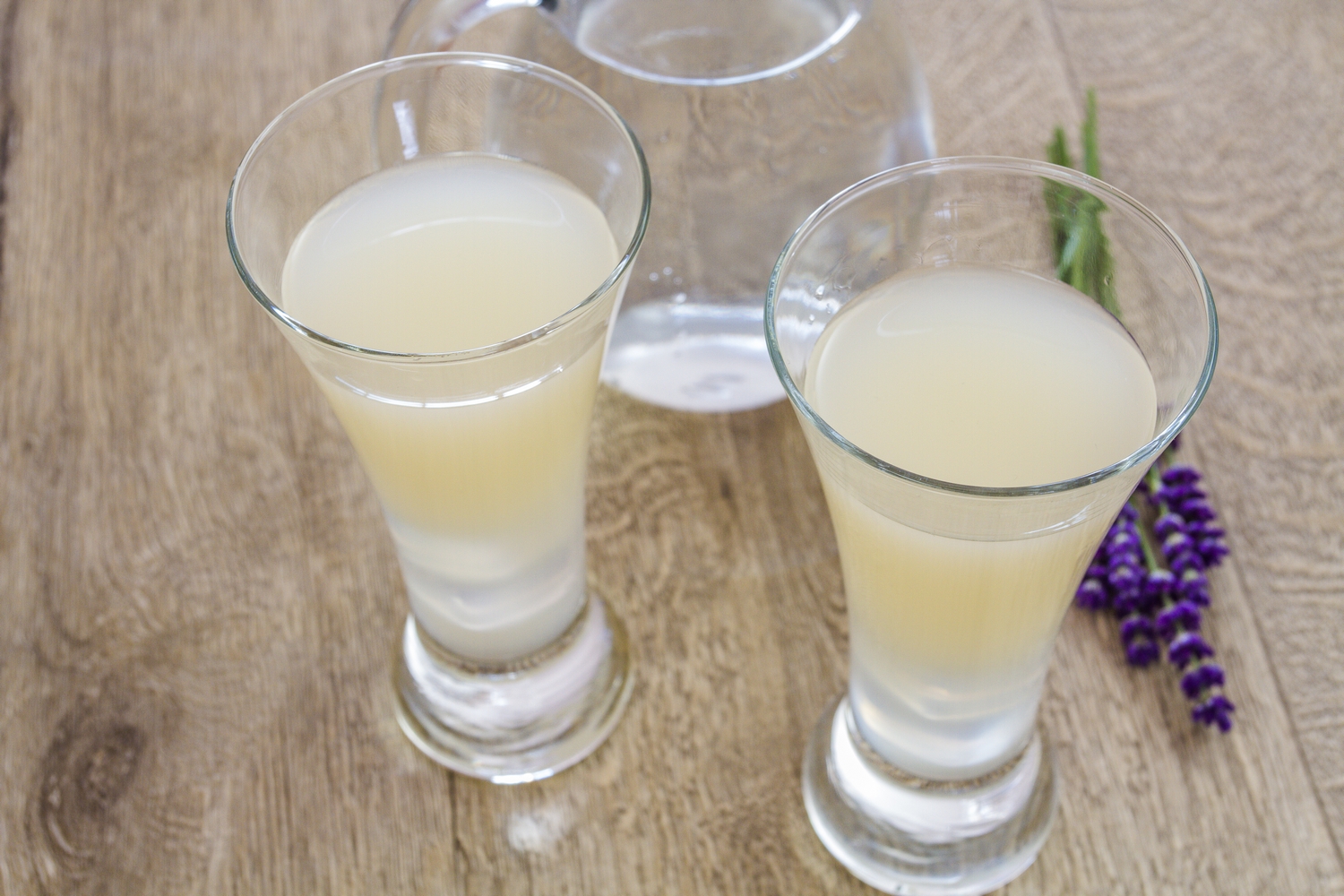 Provence is simply bursting with olives. If you travel through the interior especially, you will see many olive trees and groves alongside the lavender fields. Olives are served in their pure form or as a tapenade, another Provençal speciality. A kind of dip made from black olives, capers, anchovies, garlic and olive oil. It is often served as an aperitif alongside toasted bread, croutons or baguette. There are various iterations of tapenade, for example, made from green olives or sun-dried tomatoes. All delicious! 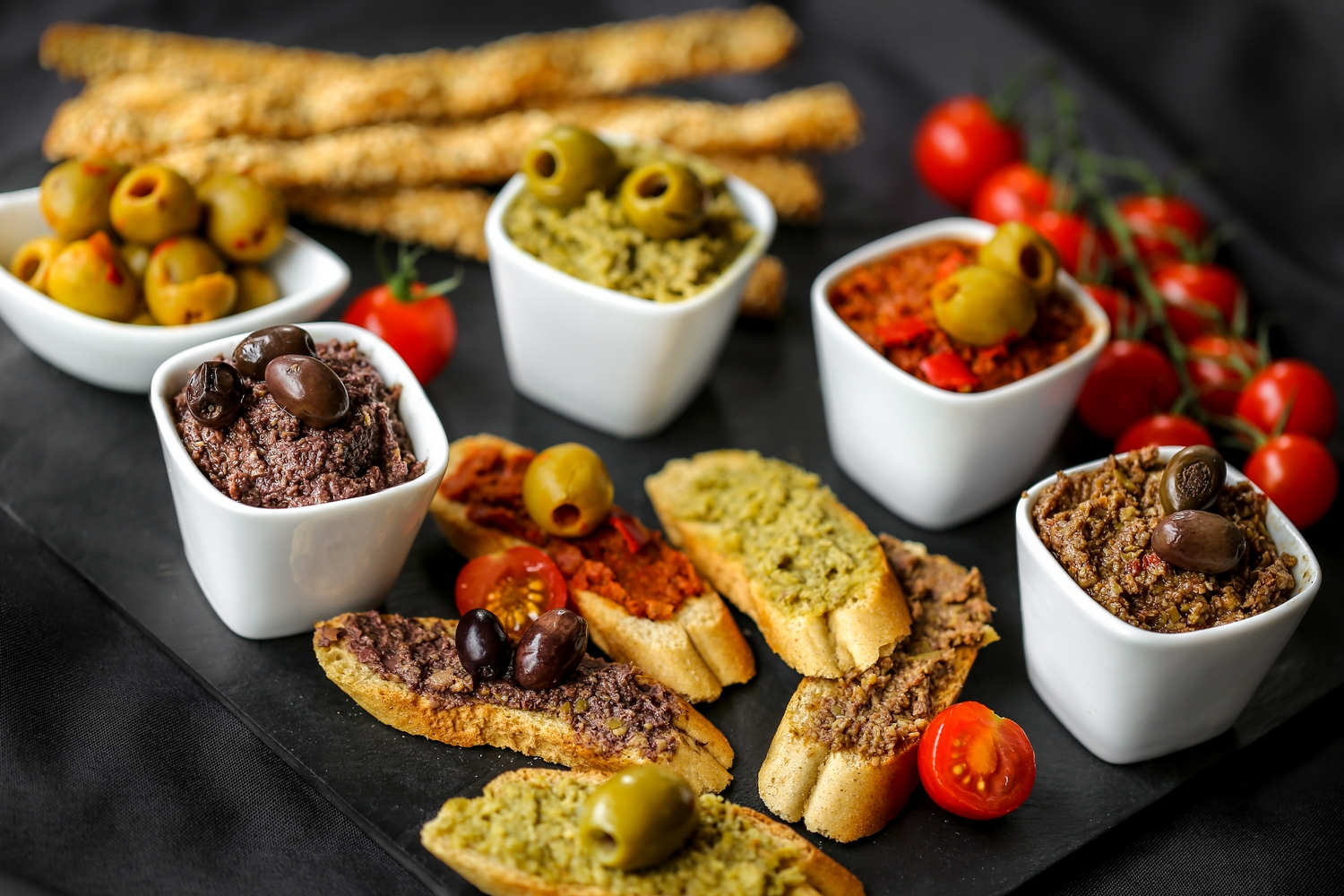 You can try all these specialities and more on any of our active holidays in Provence, and the great thing is, if you are walking or cycling all day, you can eat as much as you like guilt-free! Check out our Provence itineraries or contact one of our Destination Specialists for more info.

Share this:
Tags
Provence cycling provence
Call us on +44 141 530 5452
Get in touch by Email
Contact a specialist Live Chat