67
Friluftsliv: A Norwegian Philosophy
Do you have any questions?
Call us on +44 141 530 5452
Contact a specialistLive Chat
Written by

Time spent in nature is considered to be extremely important in Norway. This becomes apparent when walking on a Norwegian trail where you will regularly receive a cheerful 'hei-hei' from a diverse range of people; from city dwellers to locals both young and old. This ingrained appreciation of, and curiosity in the outdoors is encouraged from an early age and cited as a contributing factor in Norway consistently placing towards the top of the UN's World Happiness Report. Friluftsliv, a word coined by Norwegian poet Henrik Ibsen, literally translating to 'free air life' is the word used to broadly describe the connection to nature that is so strong in Norway. This article explores how a respect and love of the outdoors is developed. 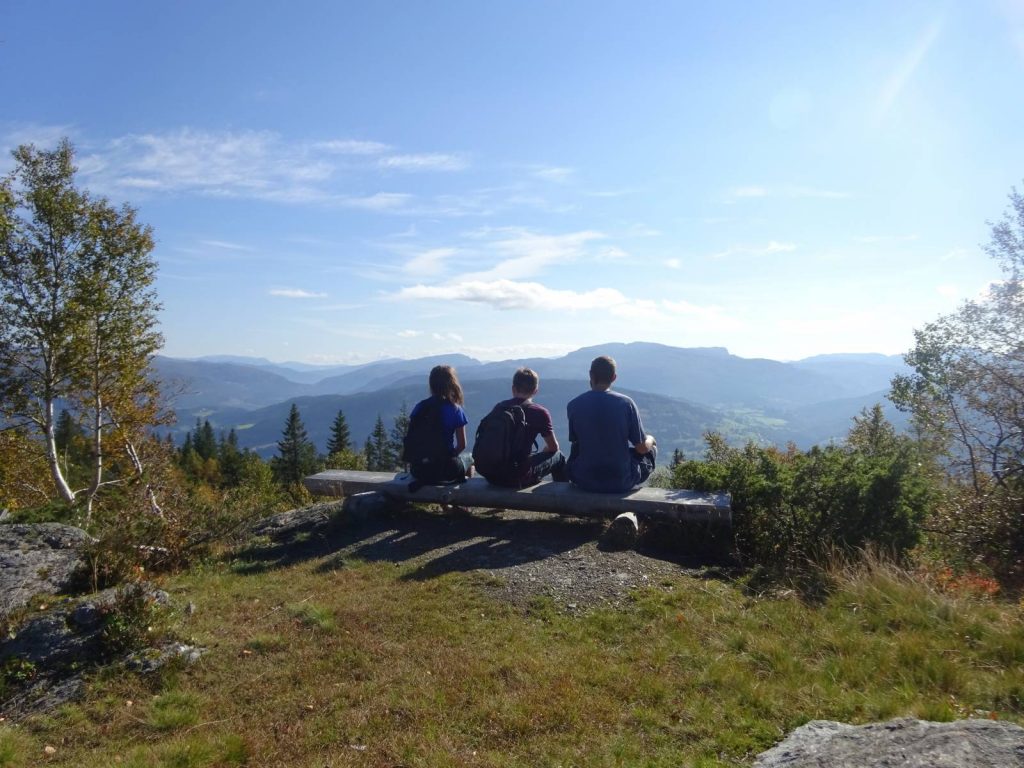 The word first appeared in Ibsen's poem, 'On The Heights' which describes a man who ventures out into the wilderness in search of solitude as to clear his mind and plan for the future - "filuftsliv for my thoughts." Ibsen alludes to fresh air and serenity leading to clarity of thought, however in the years since the first use of the term it has been taken on to broadly describe being outdoors and connecting with nature through any form of outdoor activity. Google 'Friluftsliv' or ask a Norwegian what it means to them and you will receive multiple answers and meanings; "the great outdoors" - "patriotism" - "friends, good times & equal parts relaxation and physical exertion" - "childish adventurism, exploration and serenity" - "to get away from reality" - "being outside in a simple way" - "being present in nature" Friluftsliv could be described as a philosophy but for Norwegians it is simply a way of life. 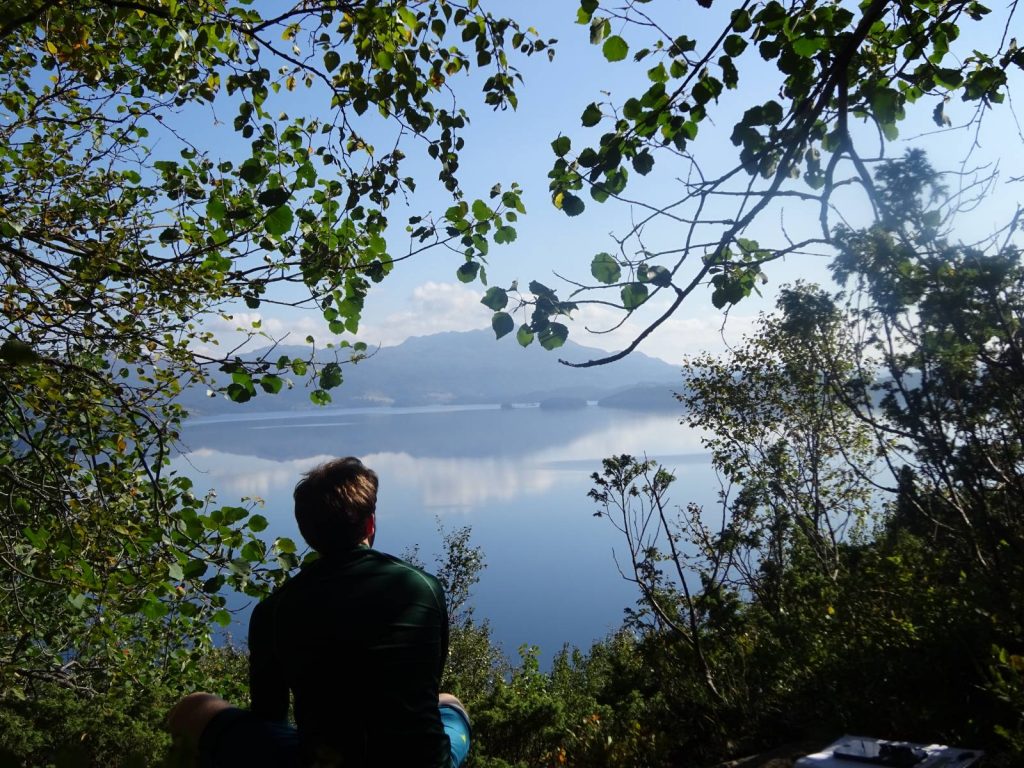 Although cross-country skiing and walking are the most popular, a range of outdoor activities are enjoyed in Norway from trail running to dog-sledging - there are a few obvious reasons. At 385,178km² Norway is a reasonably sized country that is completely covered in awe-inspiring scenery. Norway has been shaped and sculpted extensively by forces of nature, glacial and tectonic activity has led to a landmass that comprises a stunning mix of coastline, fjords, glaciers and mountains within which the small population of just over 5 million is sparsely distributed. This means there are plenty of opportunities to get outside as the nature is, quite literally, on the doorstep. The country benefits from the effects of the Gulf Stream and flows of warm air which give Norway a friendlier climate than other regions at the same latitude, allowing Norwegians to enjoy both summer and winter activities.

Norwegian children are instilled with a sense of pride in the natural environment and encouraged to develop this further by playing and exploring. A popular form of child care is known as 'frilufts barnehage' or forest kindergarten where the learning is structured around time spent outside. As a result, societal attitudes differ from other European countries. Whereas some parents may discourage their children from climbing trees or walking to school on their own, in Norway these type of activities are generally encouraged as experts on early childhood believe such activities are crucial in developing independence. Although a wealthy country, Norwegians place great value on maintaining a modest and simple lifestyle. Most Norwegians own simple cabins along with the main family home, at weekends and during holidays the busiest roads are those that lead to the middle of nowhere as people head off to their base in the wilderness. As-well-as spending weekends in rural places many Norwegians choose to holiday in Norway too. 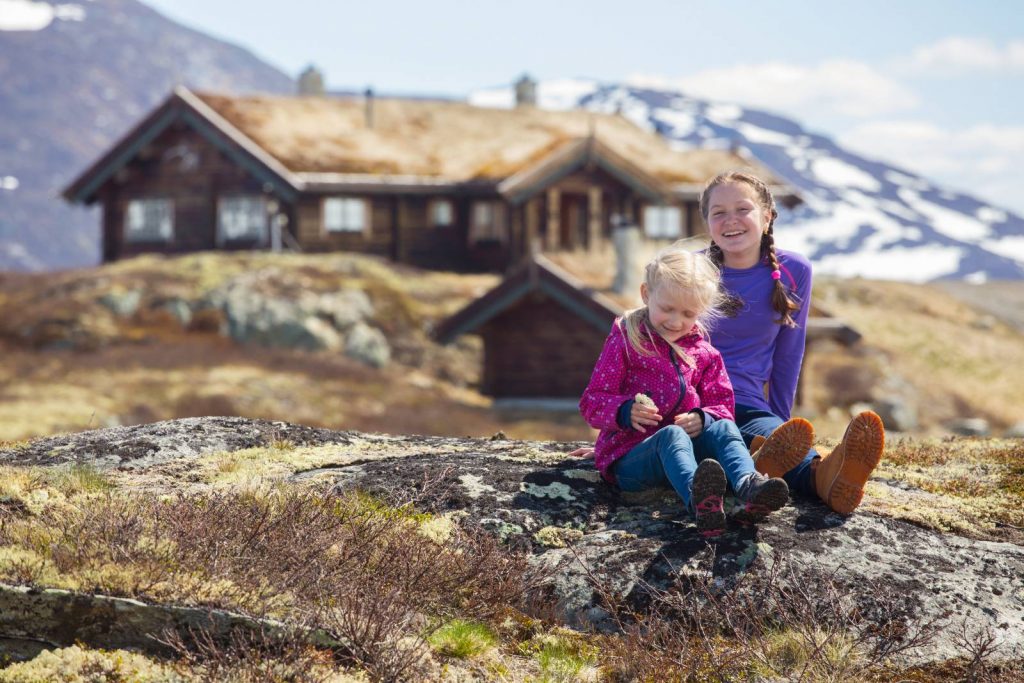 Nature is for Everyone

Legislation also plays a part in teaching respect for nature and encouraging outdoor pursuits. Up until 60 years ago there were no recognised statutes to make it easier for citizens to enjoy the outdoors. 'Allemansrätten' or 'All Man's Right' was a traditional idea carried on through the ages that granted access to wild places, however it wasn't until 1957 that a 'Right to Roam' was set out in law with the passing of the Outdoor Recreation Act. The act introduced a number of guidelines designed to grant equal access to nature for all citizens and tourists with the basic premise being respect for nature. "The purpose of this Act is to protect the natural basis for outdoor recreation and to safeguard the public right of access to and passage through the countryside and the right to spend time there, etc, so that opportunities for outdoor recreation as a leisure activity that is healthy, environmentally sound and gives a sense of well-being are maintained and promoted." Many factors contribute to building a healthy and happy society, but encouraging awareness and interest in the outdoors appears to be central in achieving this end. Romantic notions aside, ultimately frilufstliv is about the Norwegian people recognising and taking advantage of the fact that they live in a country of outstanding natural beauty with great opportunities for outdoor activities. Norwegians are very happy to share what they have in abundance, allowing us all to experience friluftsliv. 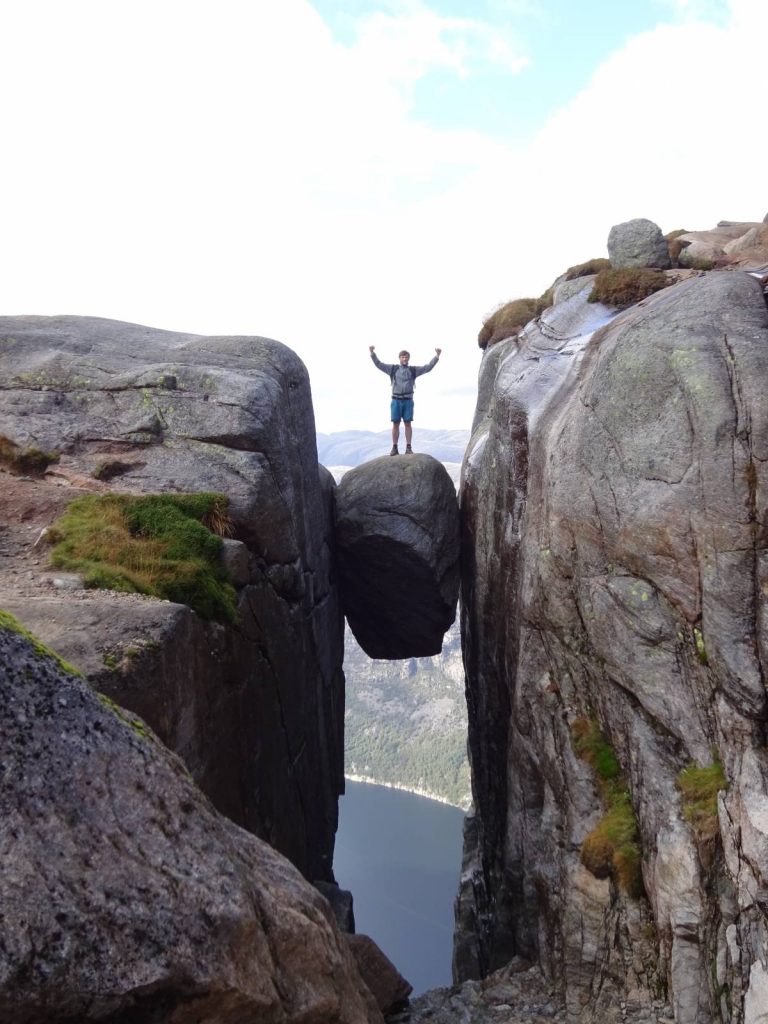 Our team of specialists are here to help you plan your Norwegian adventure, contact us for advice & inspiration.

Share this:
Tags
Walking Norway Avid Adventurers
Call us on +44 141 530 5452
Get in touch by Email
Contact a specialist Live Chat