Peace of Mind Booking Guarantee
67
Great scenery is good for your health!
Do you have any questions?
Call us on +44 141 530 5452
Contact a specialistLive Chat
Written by

Great scenery is good for your health!

A new study has found that scenery has a positive impact on health. Researchers discovered that a people who live in more scenic areas report their health to be better than average. And, crucially, it was revealed that scenic areas, not simply green areas, bring about the higher ratings of perceived healthiness. The research was carried out by behavioural scientists at Warwick Business School.

Crowdsourced data from the on-line game, Scenic-Or-Not, where users rate the “scenicness” of more than 212,000 pictures of Britain, was used as the basis for the study. This was compared to health ratings for areas of Britain as collated in the 2011 Census. The resulting study, Quantifying the Impact of Scenic Environments on Health, is published today in Scientific Reports.

A spokesperson for the study said: “We set out to explore how scenicness relates to people’s health. In doing so, we accounted for a wide range of factors. For example, richer people may live in more scenic areas, cities may be less scenic due to the lack of nature and higher population density, and scenic areas may be less polluted. “Our analysis considered whether an area is urban, suburban, or rural. We also controlled for socioeconomic characteristics that may be linked with health, such as income and employment. On top of this, we ran an additional analysis to account for levels of air pollution. “After building all these factors into our analysis, we find that across all of England, people report better health when living in areas of greater scenicness.”

The researchers also found that scenic areas were not simply green areas. Their findings imply that differences in reports of health can be better explained when considering ratings of how scenic an area is, rather than just measurements of green space. The spokesperson added: “This is a fascinating finding. Just because a place is green does not compel us to feel better on its own. It seems to be that the beauty of the environment, as measured by scenicness, is of crucial importance. “We also found that the most scenic photos do not contain the highest proportion of the colour green. Instead, very scenic photos also tend to contain large proportions of grey, brown and blue – perhaps corresponding to mountains or lakes. “We saw that less scenic images tend to be mainly grey with higher proportions of black and white, but interestingly, also contain more green than the most scenic photos.”

Your route to more scenicness

So, we reckon that if living in a scenic place is good for your health, it is a good choice when choosing a walking or cycling holiday! Just take a look at some of these scenic photographs for inspiration! 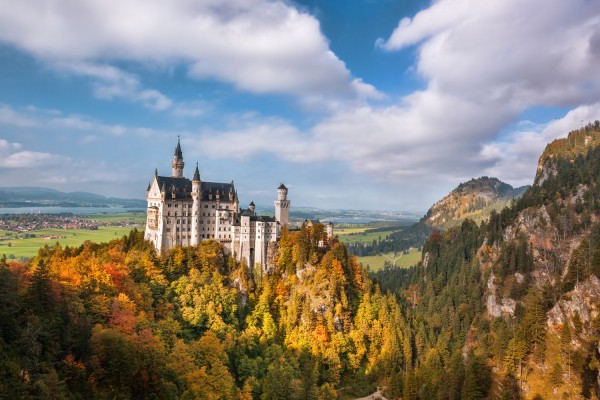 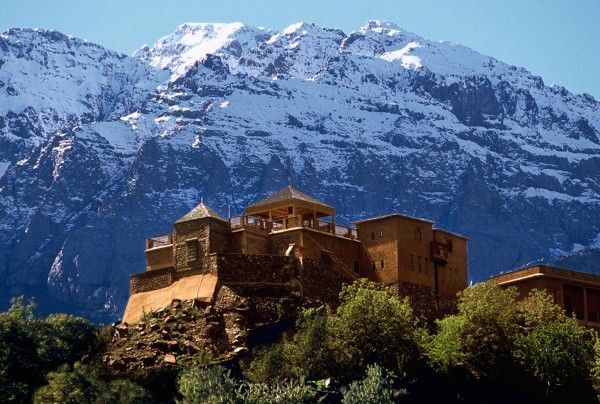 Walking holidays in the High Atlas 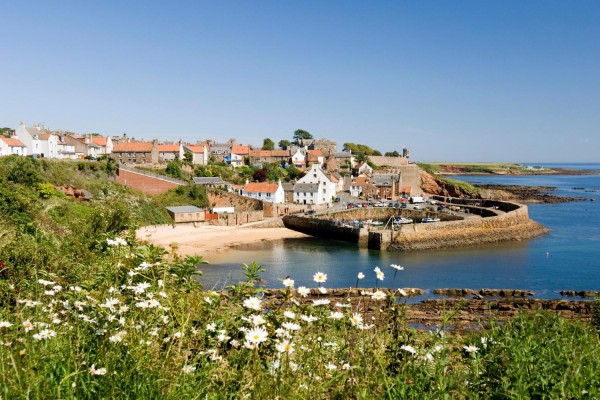 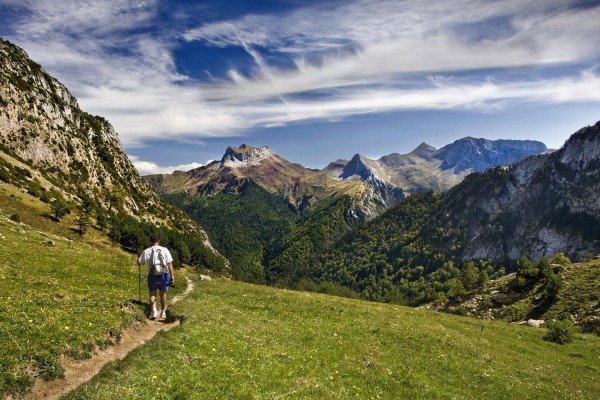 Follow the GR10 for day after day of stunning "scenicness" 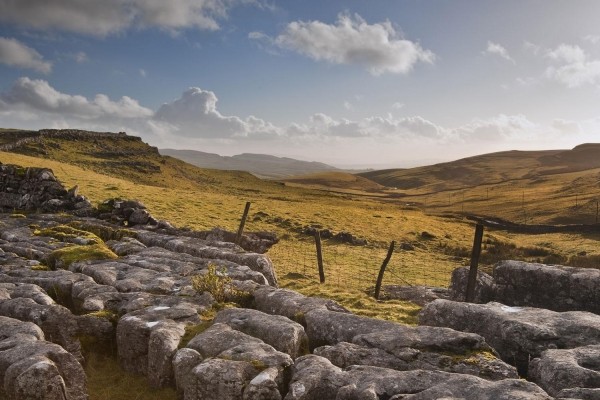 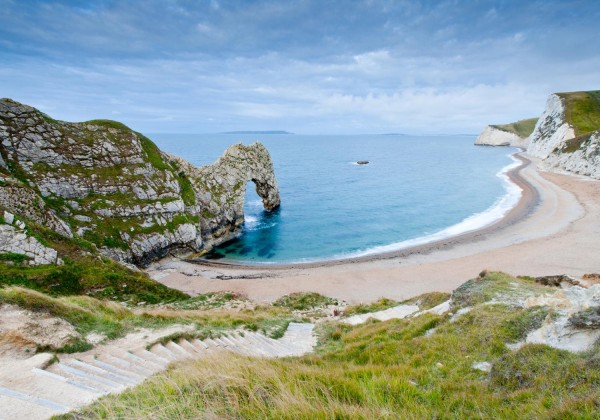