Peace of Mind Booking Guarantee
67
Hopes of a Caledonian Camino
Do you have any questions?
Call us on +44 141 530 5452
Contact a specialistLive Chat
Written by

Hopes of a Caledonian Camino

A new so-called Caledonian Camino is being developed across Scotland, mirroring the world famous Spanish Camino de Santiago. The Camino de Santiago trail is a top destination for walkers and has attracted pilgrims since the Middle Ages. Now Scotland wants to create its own long-distance path, which will following in the footsteps of medieval pilgrims from the west to the east coasts.

The Caledonian Camino would stretch in total 185 miles and link together two acclaimed religious sites, Iona, the symbolic centre of Scottish Christianity, and St Andrews, home of an important cathedral. Places visited would include the Isle of Mull, Oban, Tyndrum, Balquhidder, Crieff, Abernethy and Dundee. 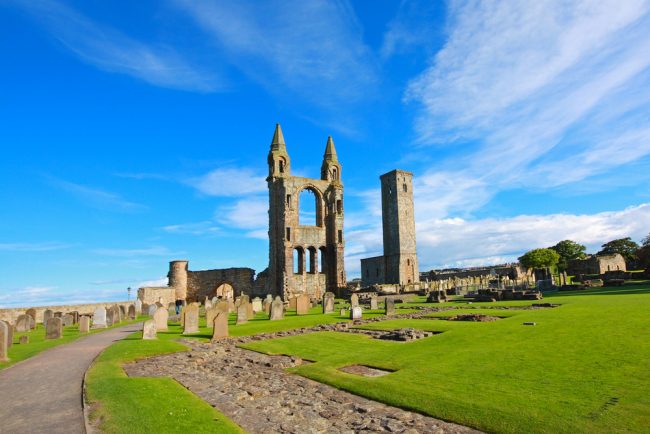 Already one of five routes that would make up the full Caledonian Camino is making good progress. The 70-mile Fife Pilgrim Way will be completed by 2018 thanks a steering group and a £400,000 Heritage Lottery Fund award. To push things further forward the Scottish Pilgrim Routes Forum (SPRF), a collection of 60 groups and individuals, will use the Fife scheme as a platform to promote and hopefully secure a route for the coast-to-coast walk. Nick Cooke is head of the forum's steering group. He believes that the concept of a Caledonian Camino is benefitting from a combination of a modern “European movement reviving pilgrimages” and an increasing passion for walking and cycling. 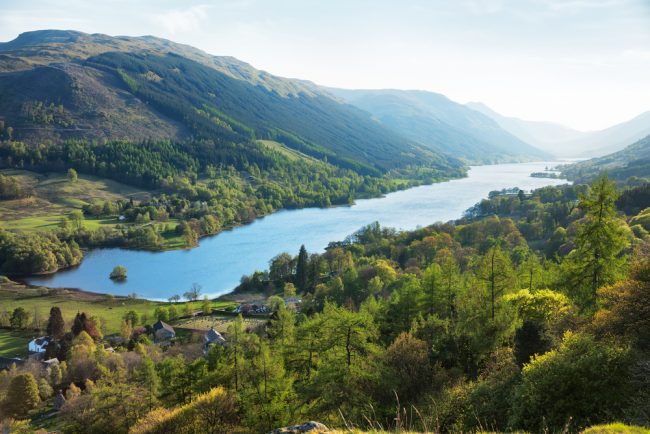 Beauty and pilgrimage: The area around Balquhidder

But there is still work to do on many of the routes. Nick is reported as saying: "The section to the west of Killin involves much walking on roads or replicating the original pilgrims and taking a boat. We also need an infrastructure and transport links for the many who will only want to walk part of the route, and the route needs to be interpreted. “Our discussions have included local tourism businesses, social enterprises, churches and many secular organisations and individuals."

The Camino de Santiago attracts more than 200,000 pilgrims annually, who walk the whole route, or sections of it, across northern Spain to the city of Santiago. It’s hoped that a Scottish pilgrimage walk will offer a range of things to different people including those with a passion for history, especially the country’s spiritual past, and people keen to walk a new and beautiful across Scotland trail.