Peace of Mind Booking Guarantee
67
Patagonia: Earth's Secret Paradise
Do you have any questions?
Call us on +44 141 530 5452
Contact a specialistLive Chat
Written by

It could be coincidence, or perhaps we had our finger on the pulse when we recently launched our new walking tours to Patagonia, because the BBC is set to broadcast a documentary series about Patagonia, in South American. Entitled Patagonia: Earth's Secret Paradise the three-part series, starting on BBC2 on September 25, will reveal some of the mysteries and lesser-knowns of this amazing location. No doubt, most people have heard of Patagonia and most of us will have an idea about where it is and the countries – Argentina and Chile ­­– that can be visited in the region but there is a great deal to learn and discover on a trip the region.

Patagonia is a land of epic landscapes of volcanoes, glaciers, desert and treacherous oceans. It’s a place to see wildlife and to meet the people who make a life in a sometimes very difficult climate and landscape. Episode one is entitled Fire And Ice and follows the backbone of the Andes Mountains on a 2000km journey from the North of Patagonia to Cape Horn. 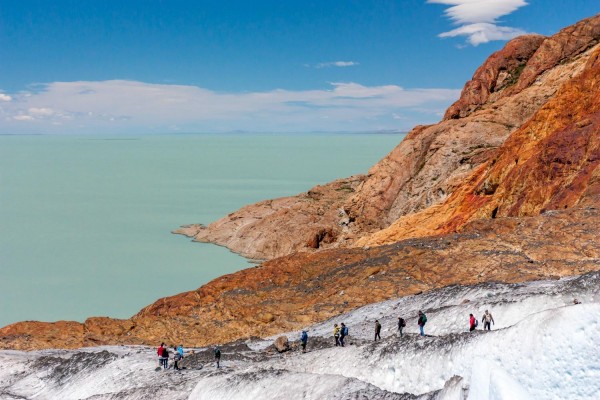 Rare wildlife: You’ll be treated to incredible sightings of rare animals, including the illusive Patagonian Pumas. These are the most southerly big cats on the planet and they hunt Patagonian camels called Guanacos.

Animals in miniature: In cold rainforests there’s a strange collection of miniature animals: The Pudu. This is the world’s smallest family of deer, whose fawns would fit comfortably in human hands. They live alongside the 20mm long “Darwin’s Frog”, whose males carry the tadpoles for months in their vocal sacks.

Jurassic forests: Patagonia is also home to Jurassic forests. In this prehistoric part of the world, Monkey Puzzle trees from the time of dinosaurs grow on harsh volcanic landscapes. The trees have become the food source of colourful parrots, who eat their seeds.

Patagonia cowboys: The programme visits a group of people called the Gauchos, who catch and tame the wild horses that roam the remote mountain valleys. 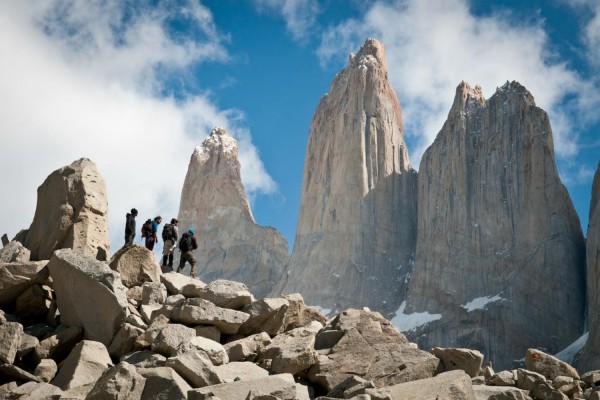 See Patagonia: Earth's Secret Paradise, episode 1, BBC2 on Friday September 25, 9pm to 10pm. If this whets your appetite for a walking tour to the amazing South American region.