Peace of Mind Booking Guarantee
67
Scotland’s Great Trails: The Best long distance walks in Scotland
Do you have any questions?
Call us on +44 141 530 5452
Contact a specialistLive Chat
Written by

The John Muir Way has been officially recognised as one of Scotland’s Great Trails (SGTs). The 134-mile route – which stretches across Scotland between Helensburgh in the west and Muir’s birthplace in Dunbar on the east coast – joins a stable of other celebrated Great Trails of Scotland, as listed by Scottish Natural Heritage (SNH). The John Muir Way is the 28th Long Distance Route to be given the accolade by Scottish Natural Heritage.

Since its launch in April 2014, which marked the centenary year of the Scots-born conservationist’s death, the route has fulfilled the key criteria to earn the highly sought-after status. Echoing John Muir’s personal journey growing up in Scotland’s east coast town of Dunbar before travelling to the west coast, where he set sail for life in America. The route was designed to showcase the best of Central Scotland. The John Muir Way takes in castles, historic towns and villages, coastal scenery as well as Scotland’s first national park, Loch Lomond and The Trossachs National Park. It has already attracted both walkers and cyclists from as far afield as the US, Canada, Germany, Sweden and the Netherlands. Keith Geddes, Chair of the Central Scotland Green Network Trust and the visionary behind the route, believes the John Muir Way is an important part of honouring the work of renowned conservationist John Muir. He said: “By raising awareness of Muir’s legacy we hope to inspire today’s youngsters – and Scots in general – to join the fight against climate change and help preserve our planet.”

SGTs are nationally promoted trails for people-powered journeys. Each is distinctively waymarked, largely off-road and has a range of visitor services. They must be at least 25 miles and suitable for multi-day outings, as well as day trips. Collectively the 28 different routes offer more than 1700 miles of well-managed paths from the Borders to the Highlands. We pick five favourites. 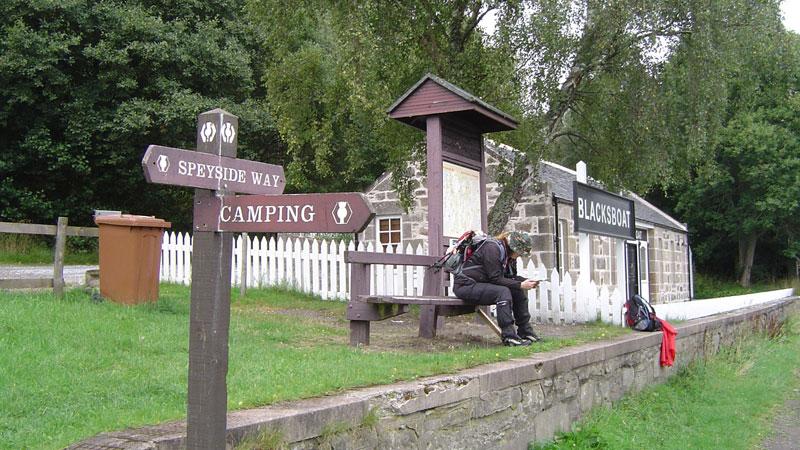 From source to sea, you can follow some of Scotland’s big rivers to their coastline. The routes include the Annandale Way, the Clyde Walkway, the River Ayr Way and, our pick, the Speyside Way. The Speyside Way extends 65 miles from Buckie on the shore of the Moray Firth coast of north-east Scotland, south-westwards to Aviemore in the Cairngorm National Park. There is also a 15-mile spur to Tomintoul. Walk the Speyside Way with Macs Adventure. 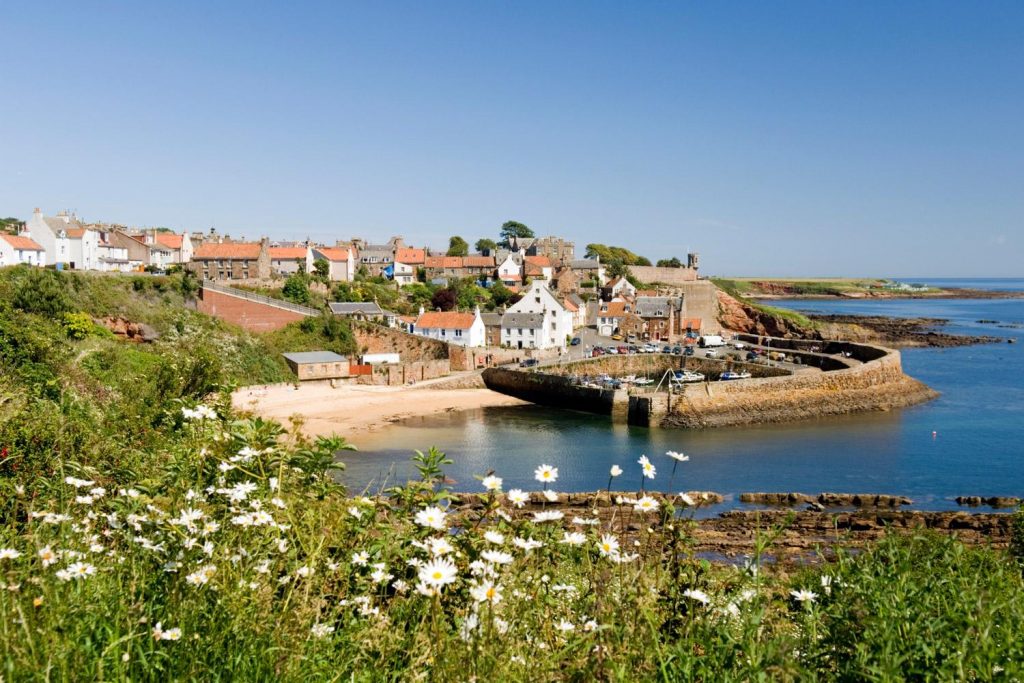 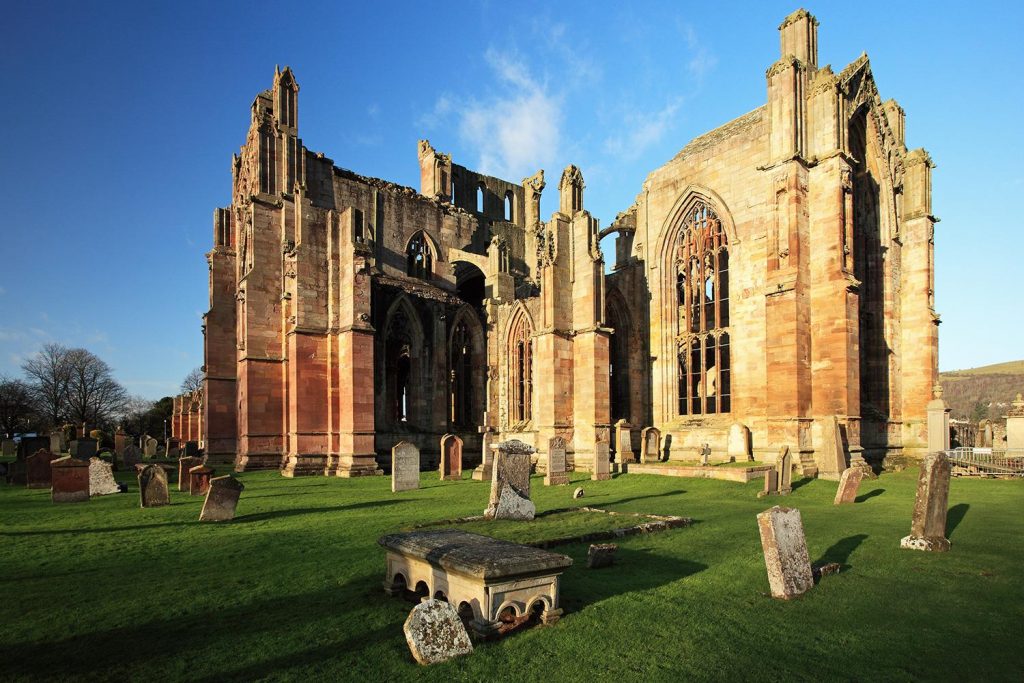 Take a journey back in time on a Scottish historical trail. You might like to follow in the footsteps of St Cuthbert, or visit ancient Borders abbeys, or trace the route used by drovers taking their cattle to market. The trails include the Cateran Trail, Rob Roy Way and St Cuthbert's Way, or how about walking the Borders Abbeys Way? 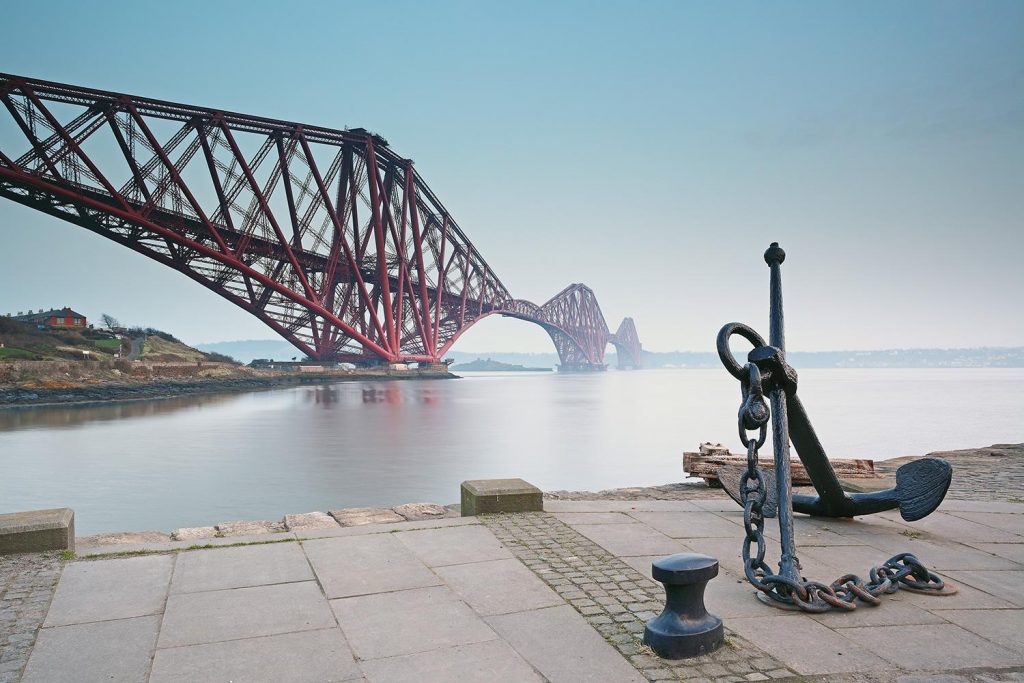 The John Muir Way crosses from west to east coasts, or vice versa, and offers a wealth of changing scenery, both rural and urban, en route. You’ll also pass the iconic Falkirk Wheel and famous bridges across the Firth of Forth. The route is 134 miles long and takes, on average, some 12 days to walk. Many people choose to cycle the great trail, too. See Macs Adventure John Muir Way walking holiday. 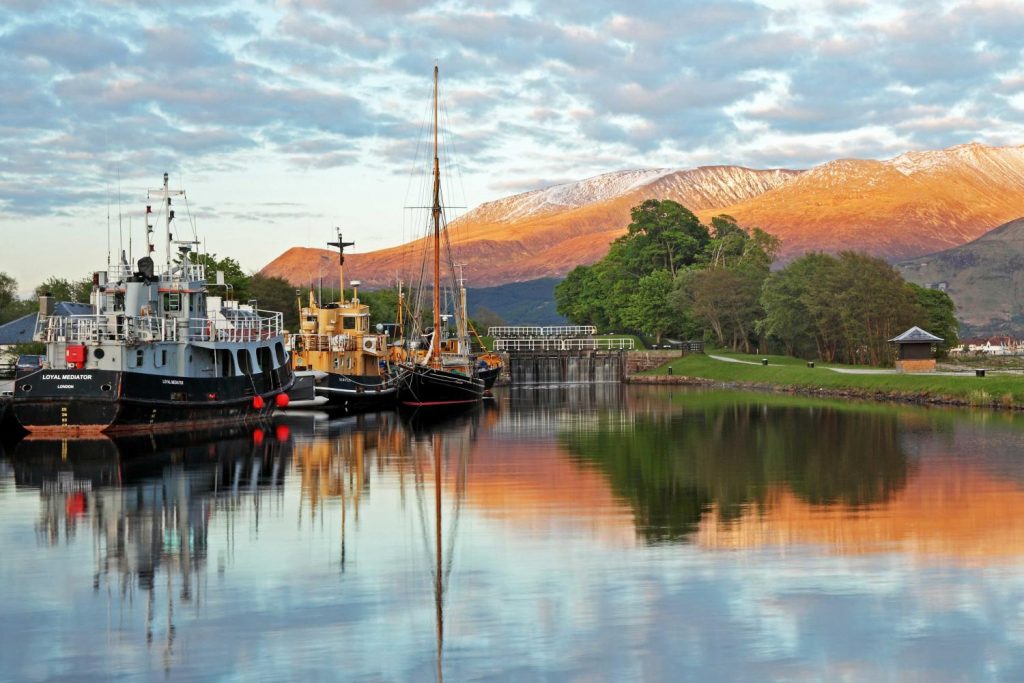 Walk or cycle though the Great Glen.

There are plenty of trails to choose from if you fancy walking or cycling through some of the wildest and most wonderful landscapes of Scotland. One of them being the Cowal Way and the Southern Upland Way. The West Highland Way remains the most popular UK trail for walking but we also love the Great Glen Way. You can walk both with Macs Adventure: See West Highland Way and Great Glen Way. For more detailed information see Scotland’s Great Trails.

If you have questions about any of the long distance walks in Scotland featured in this blog post contact a member of our team on info@macsadventure.com . ** This is an updated version of a post originally published in January 2017 **