Six great islands to go on a cycling holiday

There is something that happens when you leave the mainland for an island. It’s difficult to explain but it feels, somehow, as though you are suddenly “on an adventure”. Arriving on an island also has a unique sensation. Whether it’s a small island or a larger isle, it’s that sense that you are have now been transported to a far-flung place (even when the boat trip is as little as half an hour). Islands offer their own atmosphere, style, culture and get-away-from-it-all excitement. You will also find, on many occasions, that islands welcome their visitors with open arms.

Islanders are usually keen to tell you about how different their small patch of land is compared to the mainland and how their history, lifestyle and landscape is better than anywhere else you’ll visit. If you plan to explore the island by bike there is an even greater sense of escapism. With only your own pedal power and a sense of adventure you can journey in an up-close-and- personal way through new landscapes, enjoying the freedom to stop at landmarks and attractions as and when you fancy. Perhaps you'll ride from the top to bottom of an island, across the centre or, if the island is small enough or you have enough time, you could ride a full circuit of an island.

6 of the best islands for cyclists 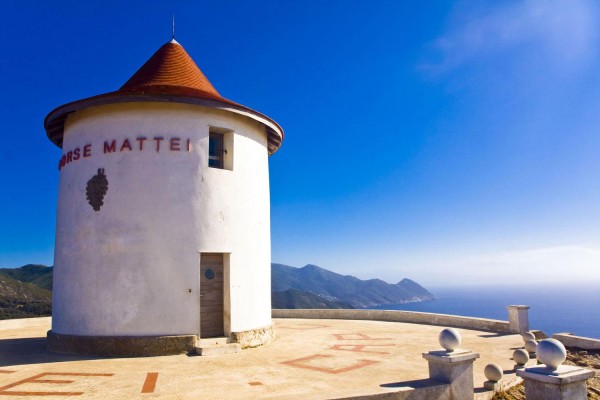 The Cape of Corsica is the wild and rugged peninsula to the north of the island and offers superb cycling in a remote feeling landscape. The views over the sea and to neighbouring islands are breathtaking and there are plenty of attractions to draw you off the bike, including the city of Bastia with its citadel, marina and ancient streets; black beaches and vineyards. 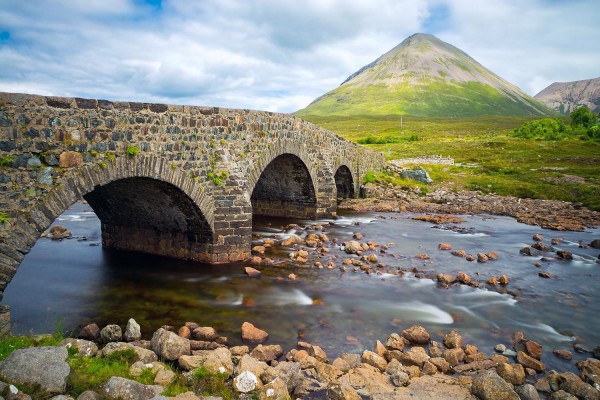 Located off the Scottish west coast, the Island of Skye offers stunning scenery and a wonder world of ancient history. By bike you can ride below fabulously towering mountains, including the mighty Cuillin range, and visit many iconic attractions such as The Quirang, Storr and Portree. See Isle of Skye Cycle Tour

If you can’t choose which island to cycle, why not choose a hopscotch option and hop between islands, such as Arran, Bute and the whisky isle of Islay? An Island hopscotch cycle tour visits Arran, Islay and Jura. 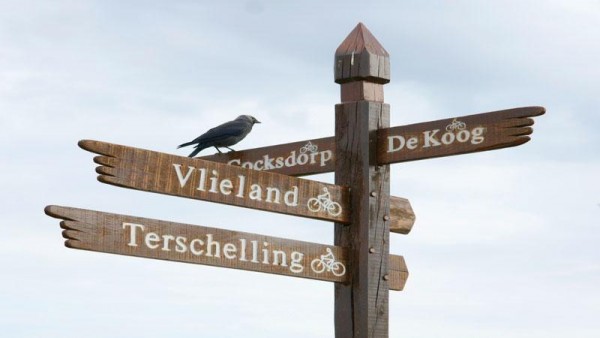 The Dutch Wadden Sea Islands of Schiermonnikoog, Ameland, Terschelling, Vlieland and Texel, are found to the north of the Netherlands. Each island differs from the other and with easy transport links between the five it’s possible to sample a few isles in just one trip.

A Dutch Island Hopping cycle tour will take you to the Wadden Islands, which are designated a UNESCO world heritage site, including almost traffic-free Vlieland and Terschelling with 70km of cycle tracks. 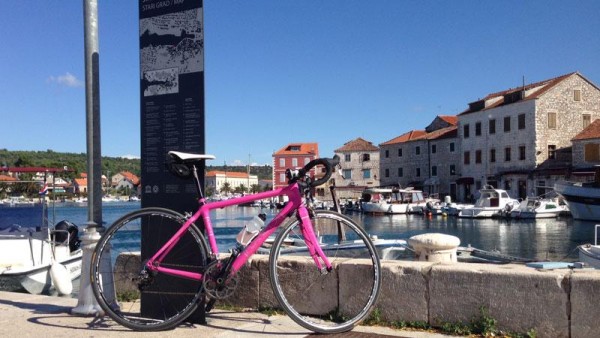 Croatia’s Dalmatian Islands are a wonderful destination for island hopping cyclists. Starting and finishing on the mainland, from Dubrovnik to Split, a visits the three beautiful islands of Korčula, Hvar and Brac. Croatia is a place to soak up the views, spectacular coastline and fascinating history, as well as the food and wine. 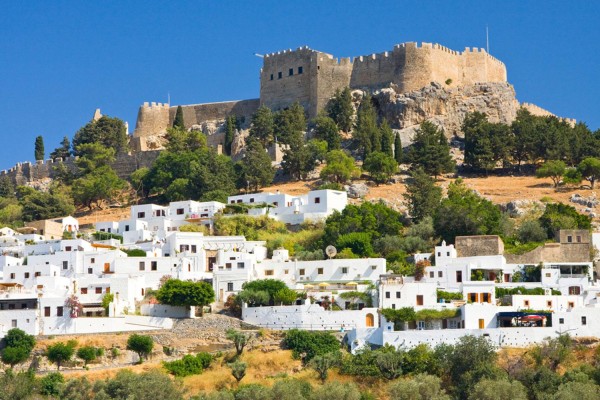 Rhodes is the largest Greek island in the Dodecanese and close to the coast of Turkey so the climate is very good for much of the year. Exploring the island by bike of a Cycling Tour of Rhodes reveals so many treasures, including picturesque fishing villages, pine forests, sparkling blue seas and many historic places.

The views as you pedal along the coast are fabulous.