How to travel in Japan

Travelling to a country like Japan for the first time can be quite daunting - with a completely different language, busy airports, local buses and trains to deal with I was slightly concerned that navigating my way around may be quite difficult whilst I was on my walking tour in Japan. 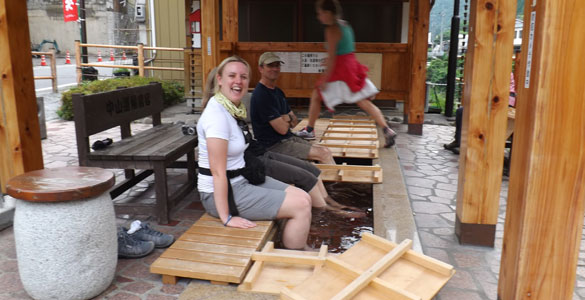 However, for anybody worried about this I can safely say you have nothing to worry about. Here are 5 things which make public transport in Japan very easy to deal with;

1. Signs and Announcements in English

I was quite surprised by the number of English signs and announcements both on the trains and the buses. From arriving at the airport, to getting on the bullet train, to catching the local buses which I used to get between points on my walks I was able to find timetables and signs in English for the vast majority. So as long as you keep your wits about you (the train stations, in particular, are pretty busy!) and look out for the signs towards the train line you are looking for then you can't really go too wrong. [caption id="attachment_27961" align="aligncenter" width="676"] 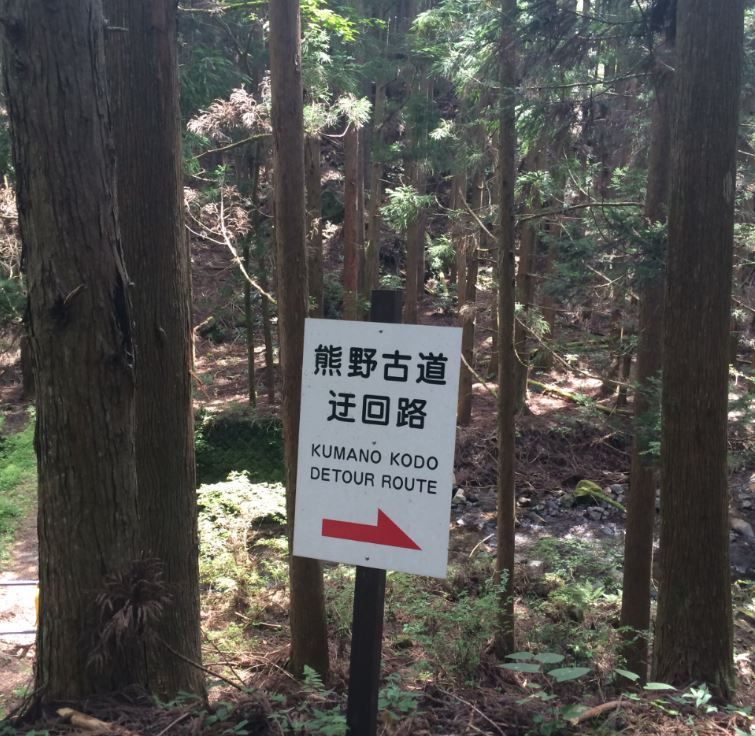 Most of the signs are also in English[/caption]

There was one point during my trip where I arrived at the train station early with a reserved ticket for a train 2 hours later. Instead of waiting 2 hours I thought I would chance my arm and try to catch an earlier one. I could see from the electronic boards (which indicate the line, the destination, and the departure time all in English) that there was one so I wandered over to station staff armed with my itinerary. They didn't speak very much English but with a little pointing and smiling before I knew it I was armed with a new train ticket and boarding the earlier train in 5 minutes! Efficient or what! Japanese people are extremely friendly and will go out of their way to help you with anything. Likewise, the bus drivers were just as helpful. Despite my poor pronunciation of the bus stop I was looking to get off at, they always understood where I wanted to go and made sure I got off at my destination.

3. Easy to use local buses

Expanding on the local buses, these are very easy to use. To explain how they work very briefly; -Enter the bus (usually using the door at the back of the bus) and take a ticket from the ticket machine. This ticket will have a number printed on it. -Usually, at this point, I would stroll to the front of the bus and tell the driver where I was going just to confirm I was on the right bus! -As the bus progresses, you can watch a screen at the front of the bus which displays all the stops and the fare if you got on at that stop. So for example, if your ticket is printed with stop 28, then you will look for that number on the screen to see the fare displayed under that which increases as the journey gets longer. There is also a screen on the right-hand side displaying what stop is next in English and most buses also had little announcements advising what the next stop was - easy peasy! Also if you don't have the exact change, there is a change machine at the front of the bus next to where you pay.

Our comprehensive route notes and instructions for both the Nakasendo Trail and the Kumano Kodo Trail provide a lot of information and tell you exactly what bus/train you should be getting while travelling around Japan,  various options for times, the line, the destination of the bus or train and the cost of the ticket (if it is a bus-train ticket, are included to and from the start and end of the trails). So to be honest, it is very difficult to go wrong.

Unlike public transport in the UK and in many other places I have travelled around the world, there is no hassle on public transport in Japan. Everything is very well organised, the trains and buses are incredibly punctual and efficient and I never felt like I had to get my elbows out to force my way onto any trains or buses. The trains and buses are also air-conditioned making the journey extremely comfortable and enjoyable! [caption id="attachment_27962" align="aligncenter" width="787"] 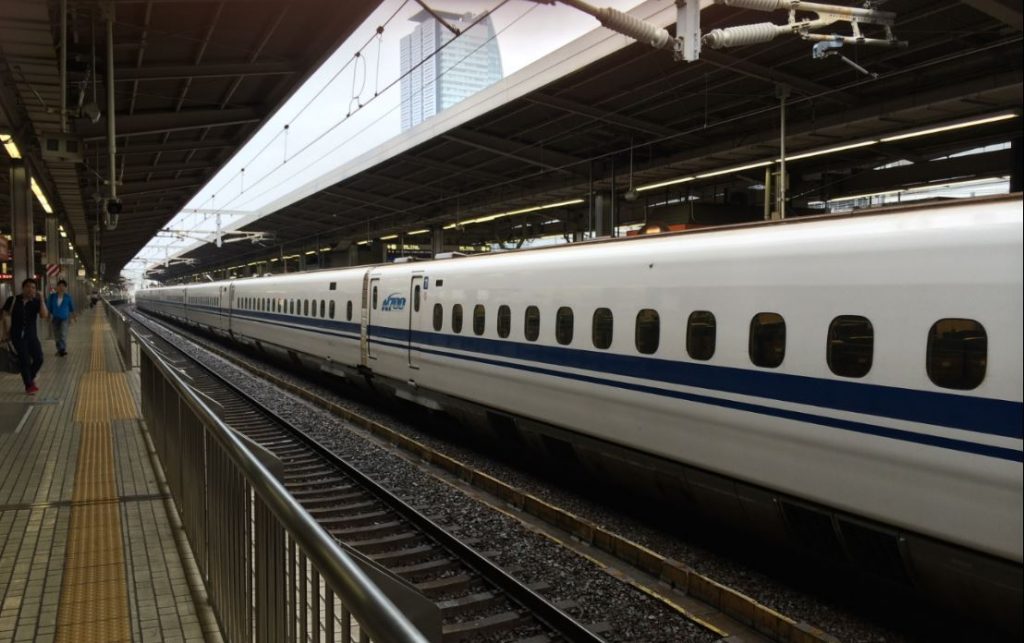 For more information about walking holidays in Japan see our website,

or please contact us on info@macsadventure.com if you have any questions.