Peace of Mind Booking Guarantee
67
Walk of the Week: South West Coast Path - Padstow to St. Ives
Do you have any questions?
Call us on +44 141 530 5452
Contact a specialistLive Chat
Written by

Initially the South West Coast Path was used by the coastguard to combat smugglers off the south west peninsula during the 18th Century. The coastguard would regularly check every inlet and cranny, therefore their cliff-top walk became well established. In full the path measures 630 miles long and is the UK's longest national trail. This week we look at one of our favourite sections of the SWCP, the walk from Padstow to St. Ives, along which the cliff top views over the pristine white sand beaches and crashing Atlantic Ocean are as good as the fresh seafood on offer. 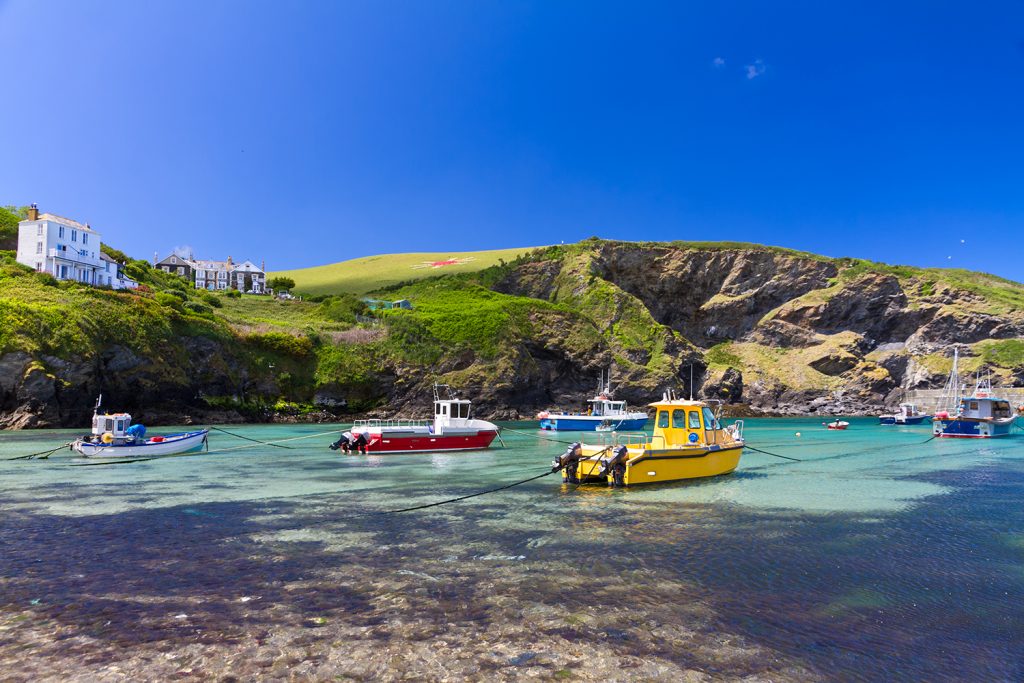 This Cove Can be Found Near Port Isaac

Where? This section of the SWCP starts in the charming seaside town of Padstow, a town that, other than being synonymous with TV chef Rick Stein is a delightful mix of piers, craft shops, inns, and restaurants. Over the course of the next six days you will walk the 98 kilometres or so to St. Ives, stopping by coastal towns and quaint little villages, such as Porthcothan, along the way. 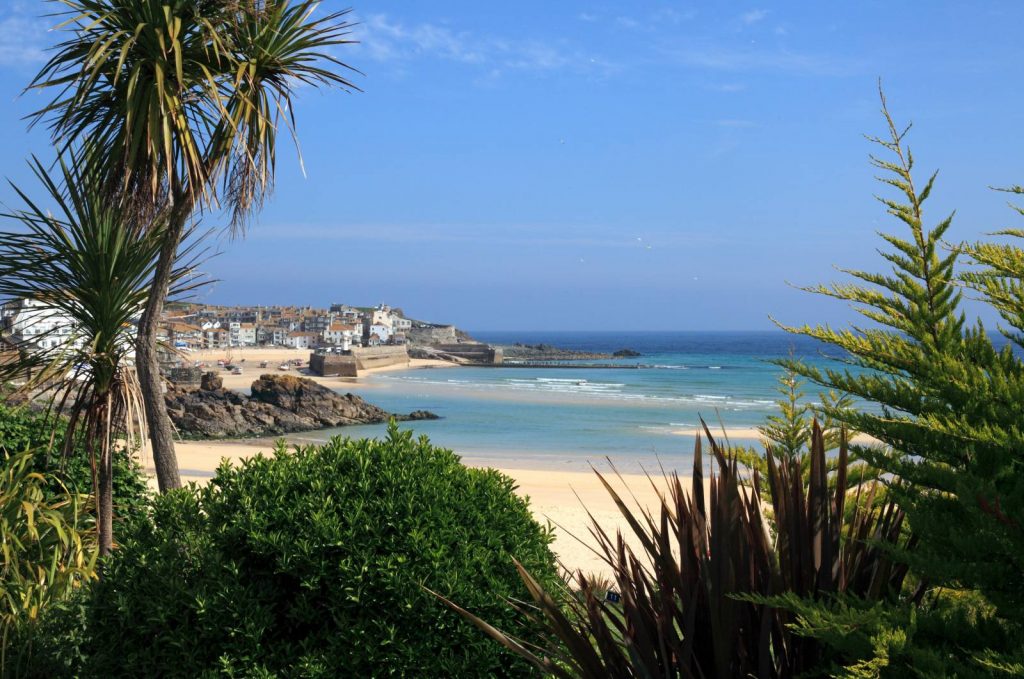 St. Ives, Seen From the North

Grade:  Moderate to strenuous. Despite the beautiful scenery and proximity of settlements to the trail, with an average daily distance of 17 km over undulating terrain, the Padstow to St. Ives section of the South West Coast Path is a challenging walk that should not be underestimated. 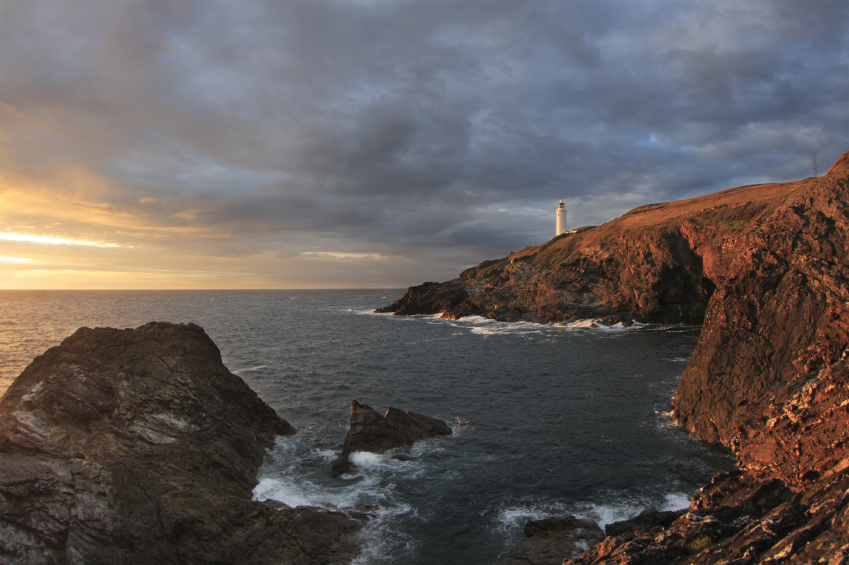 Walk on the longest National Trail in the country (630 miles/1013 km) along one of the most dramatic stretches of coastline, that is home to a varied collection of plants and birds as-well-as other wildlife.

Take the chance to eat at one of Rick Stein's many restaurants or pubs (there are 6 in Padstow alone) from fine dining at The Seafood Restaurant to simple nourishment at Stein's Fish & Chips.

Explore England's picturesque south west coast, an area of exquisite natural beauty that has been a favourite holiday destination for Brits from all ends of the country for over a century. Why? Pleasant weather, white sandy beaches, hidden coves, wildlife, sand dunes and quaint little villages here and there. The South West is essential British summertime.

Padstow, Seen from The Camel Estuary

We offer a comprehensive service on the SWCP, including arranging selected daily accommodation, guidebooks, emergency support, and baggage transfer, see our website for further details. This tour is available from March to October, however we recommend doing the SWCP between March to June or September to October. The holiday season between July and August, although warm, can be quite crowded which really takes away from the experience.

By Air— Newquay Airport is served by Flybe and Air Southwest from UK Airports. The closest international airports are Bristol and the various London airports.

By Rail/Bus—Trains run from London to Bodmin Parkway (3hrs40) and connect with buses to Padstow. Use Traveline to plan your journey.

By Car—Padstow is a five hour drive from London and long stay parking is available for £2 per day.

Getting from St Ives

By Bus/Train - Bus to St Erth (15min) and train to London (5h). Returning to Padstow to collect your car is possible by train and bus but will involve a couple of changes.

If you have any queries about the South West Coast Path or a particular section of it, do not hesitate to get in touch with a member of the team on info@macsadventure.com.