Peace of Mind Booking Guarantee
67
Walk of the Week: Via de la Plata
Do you have any questions?
Call us on +44 141 530 5452
Contact a specialistLive Chat
Written by

Walk of the Week: Via de la Plata

This week brings the Feast of St James, which is not exactly the world's best-known festival, but in Galicia and the Basque Country in Spain, this day of celebration (and the week leading up to it, this is Spain after all!) is a party not to be missed. St James, whose bones allegedly lie in the cathedral of Santiago de Compostella is the reason that the Camino pilgrimage exists in the first place.

So, in honour of St James and for those in Galicia this week and forced to party, we present our walk of the week, the Via de la Plata. 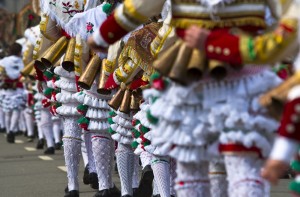 Party time for the Feast of St James

Distance: 109km (just over the 100km required to get your compostella certificate)

Grading: Moderate - As with all the Caminos, the route is well waymarked.  There are some reasonably long days and the occasional up and down, but nothing overly taxing. 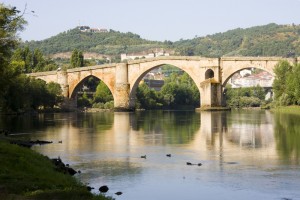 The Via de la Plata actually stretches from Seville in the south of Spain, parallel to the border with Portugal, before arriving into Santiago de Compostella.  However, we only sell the final stage of this due to the fact that there is little accommodation for the majority of the route, apart from hostels. So the section we sell starts in the beautiful city of Ourense and finishes up in Santiago. 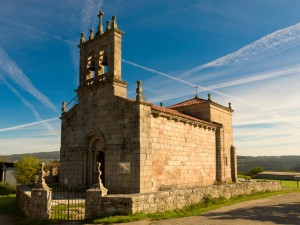 Of all the 'last weeks' into Santiago, this is often said to be the most beautiful.  The scenery is the same deep green that you expect from Galicia, but there are a few little touches that just give this the edge over the others.  There is also the solitude, for while it gains popularity every year, this is still quite a hidden little Camino. In saying that, there is still the joyful camaraderie that you expect from the Camino, with the friendliest people with the most interesting stories.  There is also the amazing cuisine and attitude of Galicia to get you through. Albariño, one of the freshest, most delicious white wines is from here, so it is cheap and abundant and goes amazingly well with the pulpo (octopus) which is the regional speciality. 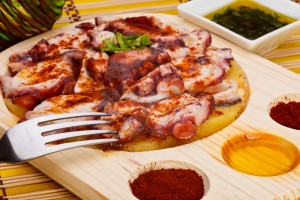 Pulpo Galego - A must try!

Planning to walk the Via de la Plata

We offer a 6 day, 7 night adventure along the Via de la Plata, with the usual high standards of accommodation, baggage transfers (should you wish them) and our outstanding local partners always have your back.

Visit the Via de la Plata on our website or email one of the team at info@macsadventure.com for more information.