Peace of Mind Booking Guarantee
67
Walking the Camino de Santiago - the many options
Do you have any questions?
Call us on +44 141 530 5452
Contact a specialistLive Chat
Written by

Walking the Camino de Santiago - the many options

Many walkers are inspired by a network of established pilgrimage trails that criss-cross Europe. The most famous is Camino de Santiago (Way of St James), a journey that has been followed by millions of pilgrims over thousands of years and culminates in Santiago de Compostela. Indeed, the “compostela” is today highly prized by pilgrimage walkers. The compostela is a certificate of completion of the Camino de Santiago and to receive it you must have completed the final 100kms of the Camino. Of course, this has made the final stage of the long-distance walker’s trail, the Camino de Santiago, extremely popular. However, there are many sections of the Camino that can be walked over a week or two of a holiday, and a host of wonderful alternative routes if you fancy something a bit different. If a pilgrimage walk or trail is on your bucket list for 2017, take a look at the many options offered by Macs Adventure. 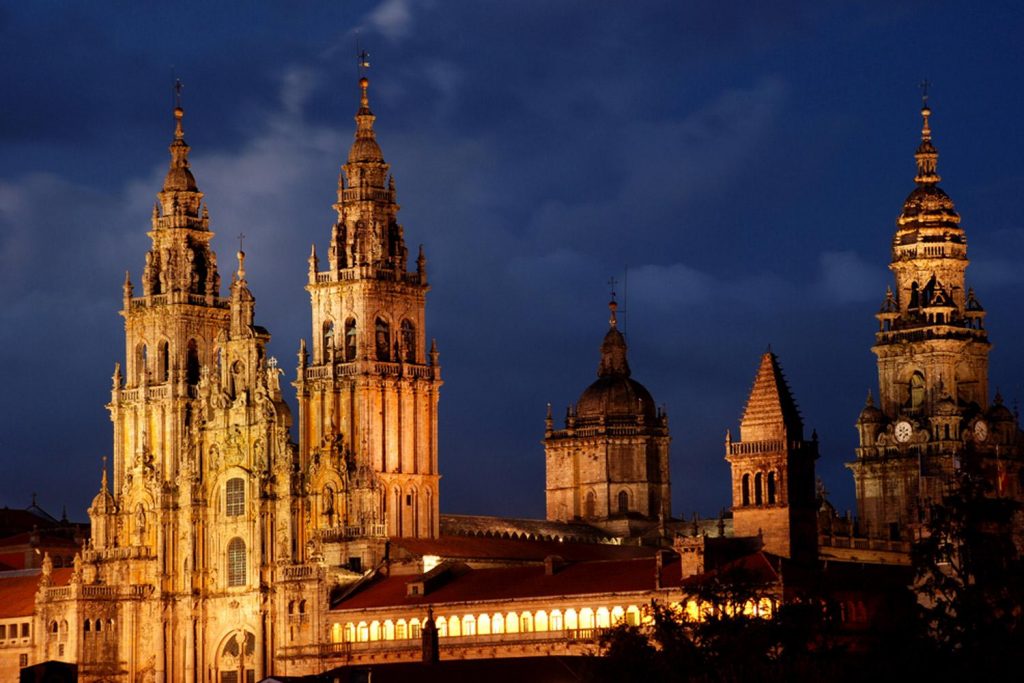 Camino de Santiago, The French Way (Camino Frances) is the most popular Camino route and the pilgrimage often referred to when walkers say they dare doing "the Camino", or a section of the Camino. The Camino Frances extends almost 800km across northern Spain from St Jean Pied de Port on the French border to the Cathedral of Santiago de Compostela. The full Camino is a hugely rewarding walk but it would take around 40 days to complete.

If you do not have 40 days to spare in one go, why not walk shorter sections over a number of week or fortnight holidays? The most popular stage is the final section from Sarra to Santiago, taking around eight days for walkers. The last 100km of the Camino Frances also allows you to earn your Compostela Certificate because you have walked more than 100km. There are many other stages that also provide rewarding walking, especially as they are away from the busier final stage. 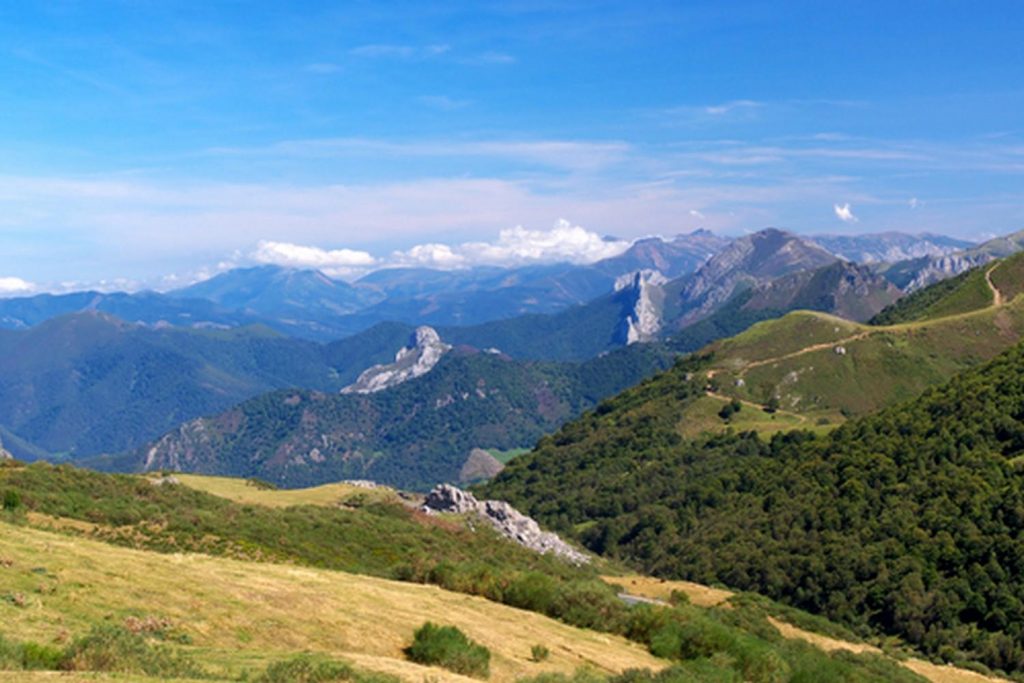 The Camino del Norte is a wonderful maritime route through northern Spain, which is frequently claimed to be a more authentic pilgrimage experience because, for the modern walker, the route is quieter and also a great deal more challenging. This route totals 825km although there are five different stages that can be walked over a week or two of a rewarding holiday. Starting in Irun, at the French border, the route runs parallel to the sea and passes through the seaside town of San-Sebastián, the Basque capital of Bilbao and the beautiful city of Santander in Cantabria. 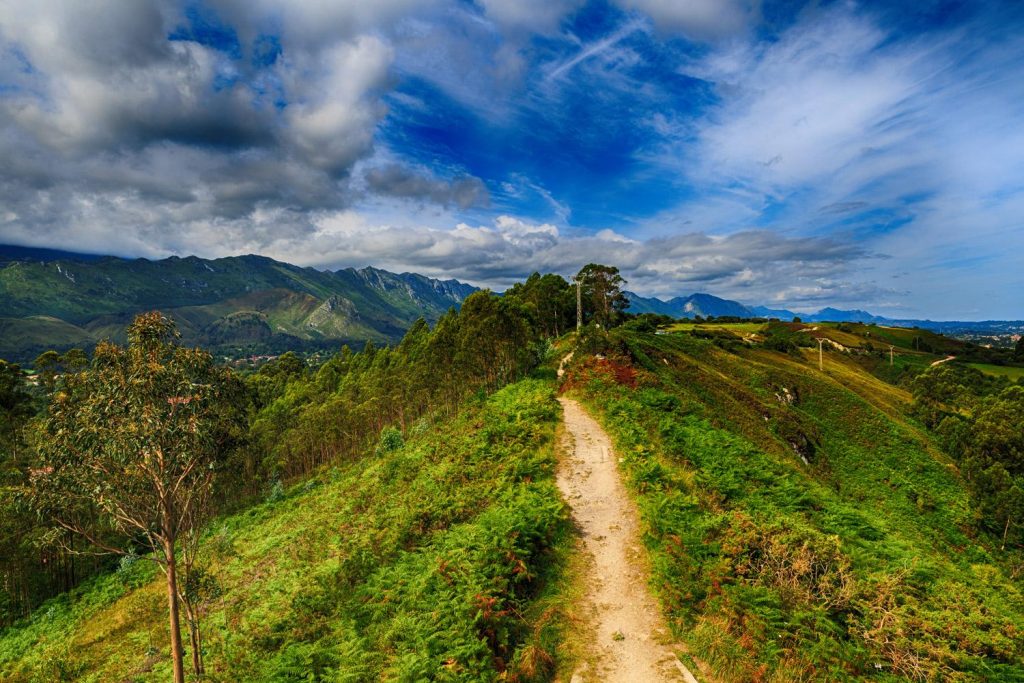 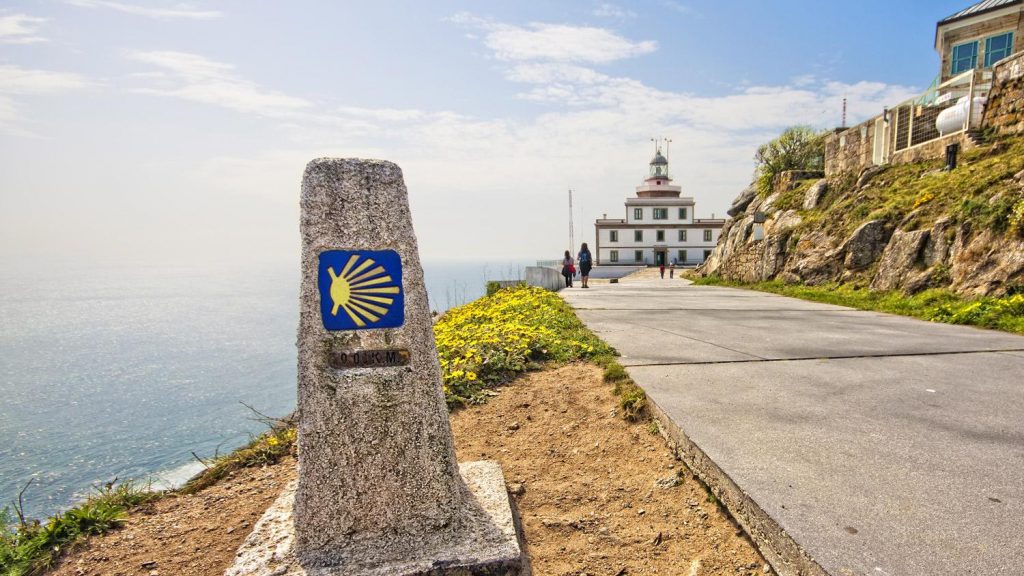 A shorter pilgrimage option is the Camino Finisterre. 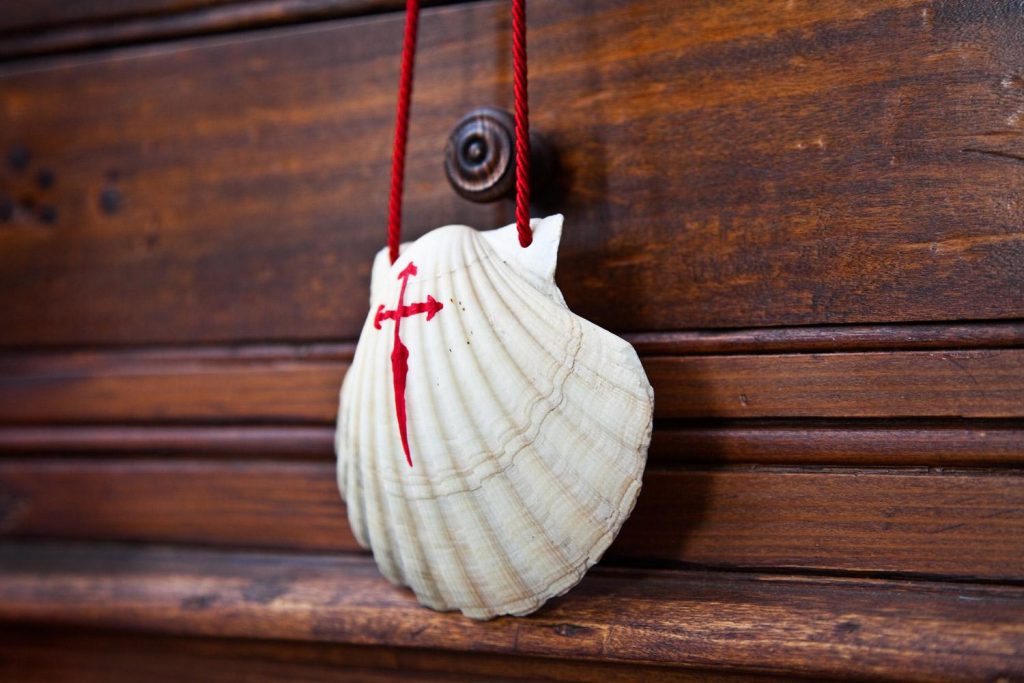 The Camino Ingles route starts at Ferrol on the Galician coast and journeys over some six days of walking to reach Santiago a Compostela. It offers a fantastic alternative walk into Santiago and is a superb way to gain your Compostela certificate away from the crowds. 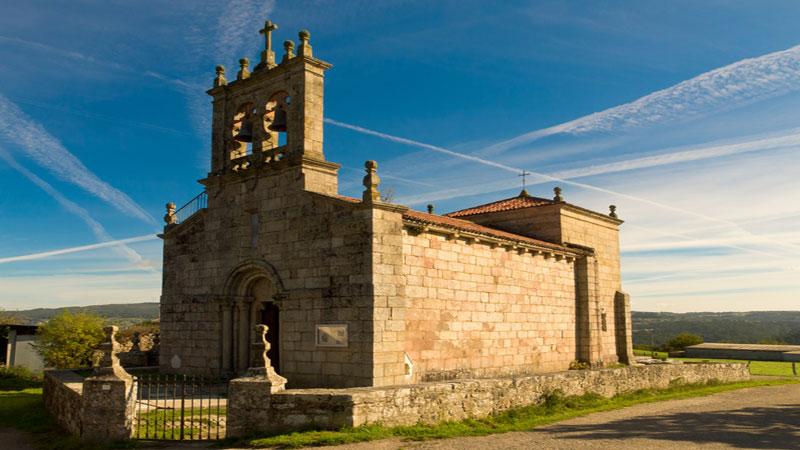 If you are looking for a longer alternative to the most famous Camino, there is the Via del Plata.

The Via de la Plata is one of the longest alternatives to the Camino Francés. The route begins in Seville and is a 1000km journey to Santiago de Compostela. Of course, there are many shorter “stage” options that can be completed over one or two weeks. The route offers the pilgrim a long and secluded walk from Andalucía to the very north of Spain in Galicia. Once at Astorga in Galicia, it joins the Camino Francés where it is another 100km to Santiago de Compostela. Highlights include walking on parts of an exposed Roman road and passing by many historic Roman monuments. 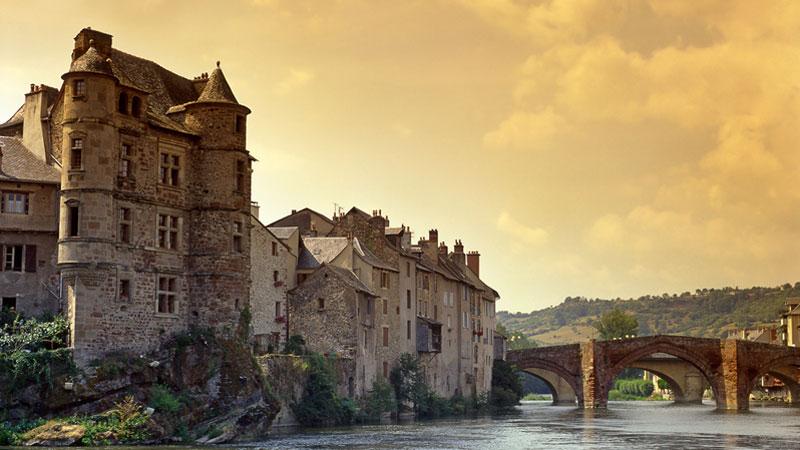 The Camino Le Puy Way is a pilgrim's route through France from Le Puy to St Jean Pied de Port, where it joins the Camino de Santiago “French Way” to Santiago de Compostela. This is another “classic” pilgrimage route through gorgeous rural France. The full route would take walkers around 38 days although why not think about walking one of six stages of around a week each? You can always come back to walk another stage on a different holiday. 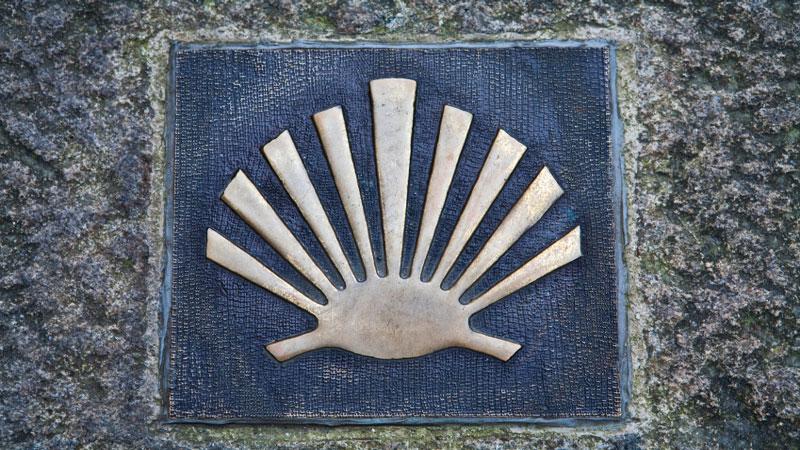 The second most journeyed Camino - the Camino Portugés

The Camino Portugés is the second most journeyed Camino. Officially starting in Lisbon, it is a 615km walk to Santiago de Compostela. Walking the Camino Portugés would take around a month to complete. Alternatively, if you start at Porto it’s 239km to Santiago, which significantly shortens the length of this route. The popularity of this route increases at the town of Tui, on the Galician-Portuguese border, because it is the last town where you can start the Camino Portugés and gain a Compostela in Santiago. The almost entirely flat route is a dramatic contrast with the other Camino routes, which tend to be hillier. It’s also the most suitable Camino for cyclists because most of the route is on minor roads.

Walk to Rome on the Via Francigena.

The Via Francigena is an ancient pilgrimage trail from Canterbury in England to Rome in Italy. It has been a pilgrimage route since medieval times and has enjoyed a recent revival since the Via Francigena was designated a European Cultural Route by the Council of Europe in 1994. The Via Francigena also gained popularity when it was featured in Simon Reeve's 2013 BBC documentary "Pilgrimage". Like the Camino de Santiago, the Via Francigena is a classic pilgrim's trail. Via Francigena would need to be walked over a number of different week-long stages, although the most popular is the final stage from Montefiascone to Rome. Perhaps your toughest decision is choosing which Camino to walk first.