Peace of Mind Booking Guarantee
67
Walking the Thames Path
Do you have any questions?
Call us on +44 141 530 5452
Contact a specialistLive Chat
Written by

The Thames, Britain’s most iconic river begins at its rural source in the Cotswolds and finishes in the heart of London.

Why should you walk this National Trail?

For its contrasting landscapes 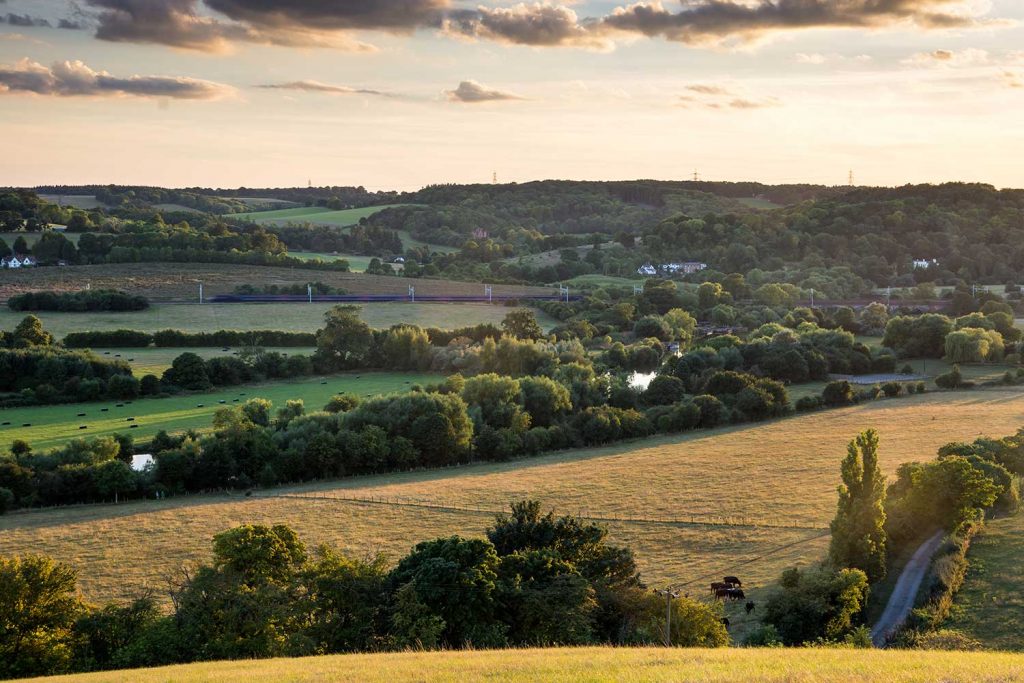 Gentle, rolling countryside. One of the many faces of the Thames Path

The river passes through remote countryside, small villages, large towns and through the centre of London. Therefore, if you choose to walk the Complete itinerary, not only will you have the interesting experience of following trails beside the greatest river in England, but also differing scenery and terrain. If you choose the East, West or Central itineraries you can opt for walking in the countryside or the city. The choice is yours!

For its wealth of history and culture 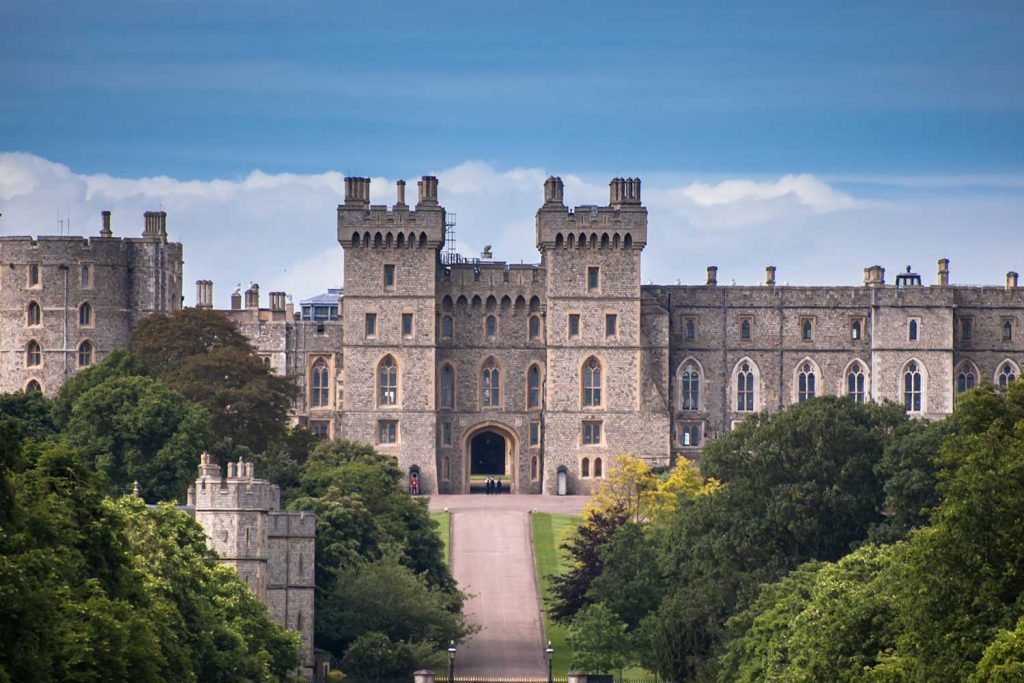 It doesn't get much more historic and British than Windsor Castle.

As John Elliott Burns (1858-1943) said “The Thames is liquid history” and as you walk alongside it, you can encounter sites of great historical value, such as, Hampton Court Palace (home of Henry V111 and the Tudor dynasty), Runnymede (where the Magna Carta was signed in 1215), and Queen Elizabeth’s residence, Windsor Palace. Pick up fascinating literary and cultural facts en route; the town of Marlow is the place where Mary Shelley penned Frankenstein and between Putney and Mortlake is where the famed Oxford and Cambridge Boat Race is held every year.

For its easy walking and terrain 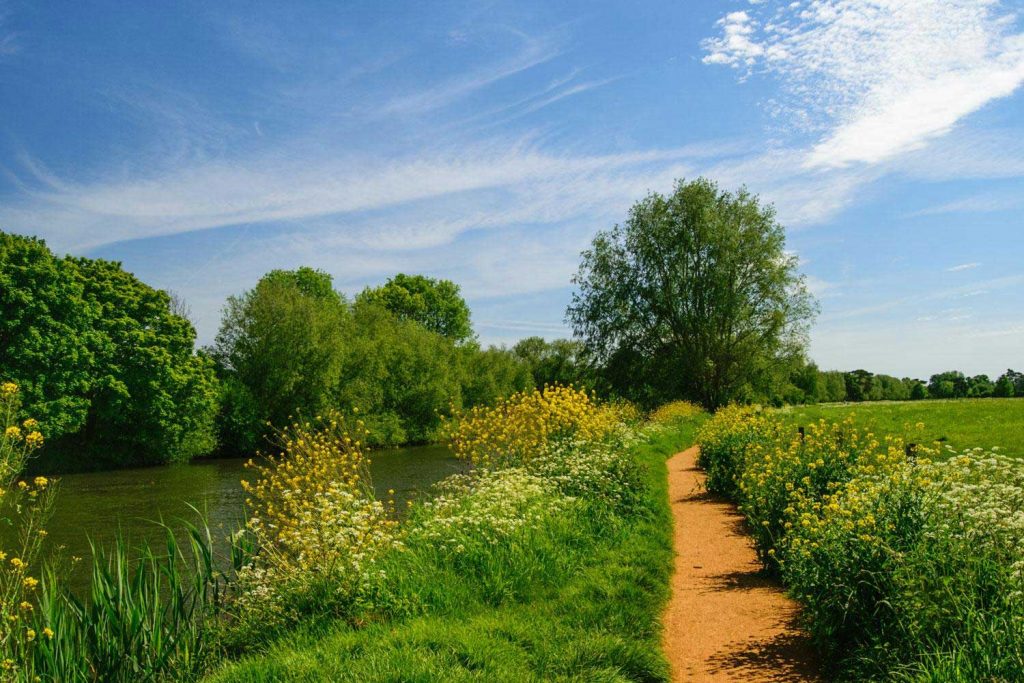 Have you ever wanted to try walking one of England’s National Trails, but thought it might be too challenging? Well here is your chance because the Thames River Path has virtually no elevation gains and losses. The terrain is also undemanding as you walk on riverside towpaths, through meadows, and on country roads and city streets. 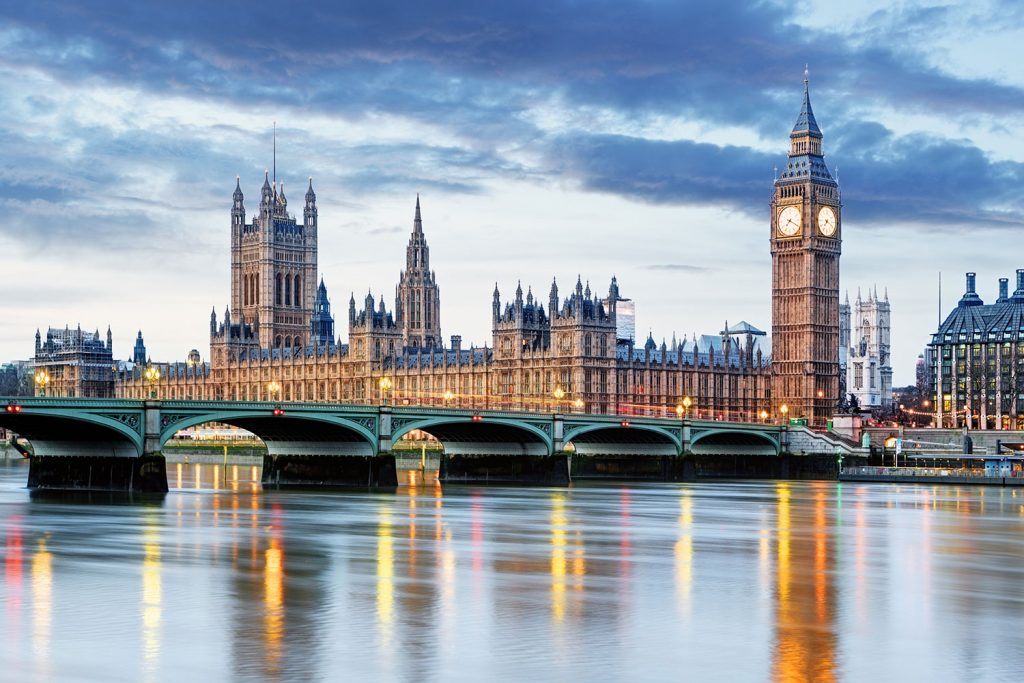 Westminster, one of the most recognisable buildings on the Thames

If only the Thames River could talk! From the ancient…. back in the Ice Age the rivers way was blocked by glaciers between the Chiltern Hills and the Berkshire Downs, but it found a weak spot which permanently changed the river's course. To the modern…. London is one of the world’s most dynamic and contemporary cities. According to Dylan Jones of the Evening Standard, “In the 21st century, it has become the most powerful and culturally focused city on earth. No other city comes close.” High praise indeed.  What an opportunity to experience both the ancient and the modern side of England.

If you would like to find out more about our hassle-free itineraries along the Thames Path, have a look here, or contact our friendly team for advice and inspiration.