Where is the Black Forest?

The Black Forest, Germany, can be found in the state of Baden-Württemberg, tucked away in the south west corner of the country, close to the border with France. The towns most associated with the Black Forest are the university town of Freiburg to the south and the fashionable resort town of Baden-Baden to the north; both make good bases for exploring the area.

History and Geography of the Black Forest

Relatively small at 150km long by 50km wide, The Black Forest (Schwarzwald in German) has an interesting and varied history, accounting for its fame despite covering such a small area. One of the locations of the 17th century peasant’s uprising, the Black Forest has long been associated with traditional farming, forestry works and other traditionally working-class professions. Residents used the material most in abundance to create their wares. Wooden buildings, farmsteads and items such as the famous wooden cuckoo clock are still almost exclusively associated with the region. [caption id="attachment_27685" align="aligncenter" width="900"] 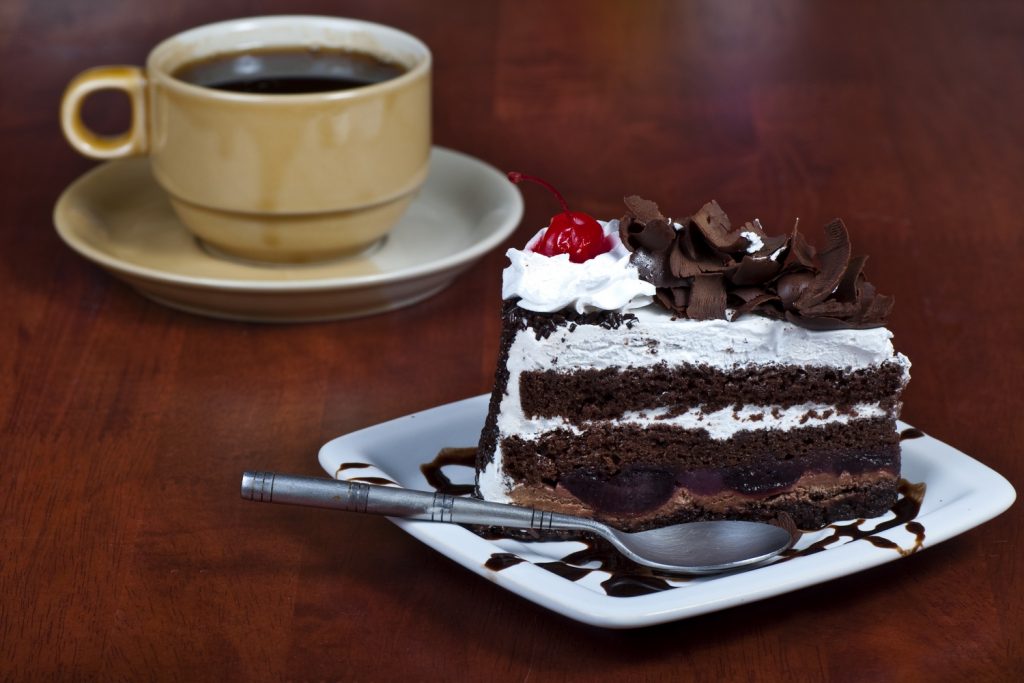 Enjoy traditional Black Forest Gateau[/caption] By the 19th century, the forest had been almost completely deforested, which just shows how much wood was extracted and used for commercial purposes. Luckily for us, it was subsequently replanted, and although some commercial foresting still takes place today, the Black Forest National Park was established in 2014; Baden-Württemberg’s first national park. Aside from the ubiquitous cuckoo-clock, fairy-tales and dense canopy of trees, the Black Forest is also known for its fantastic hiking trails, more so to Germans than the international traveller who may miss out on the chance to get close to the natural, wild side of the forest.

Our Black Forest Gorge Trail trip covers the ‘Schluchtensteig’, nominated as one of Germany’s most beautiful walking trails, it’s a fantastic introduction to walking in the Black Forest and you’ll be following well-maintained and signposted paths through the Forest’s lesser-known southern region. Walk from inn to inn through rocky, picturesque gorges, through dense forest and open fields. [caption id="attachment_27687" align="aligncenter" width="900"] 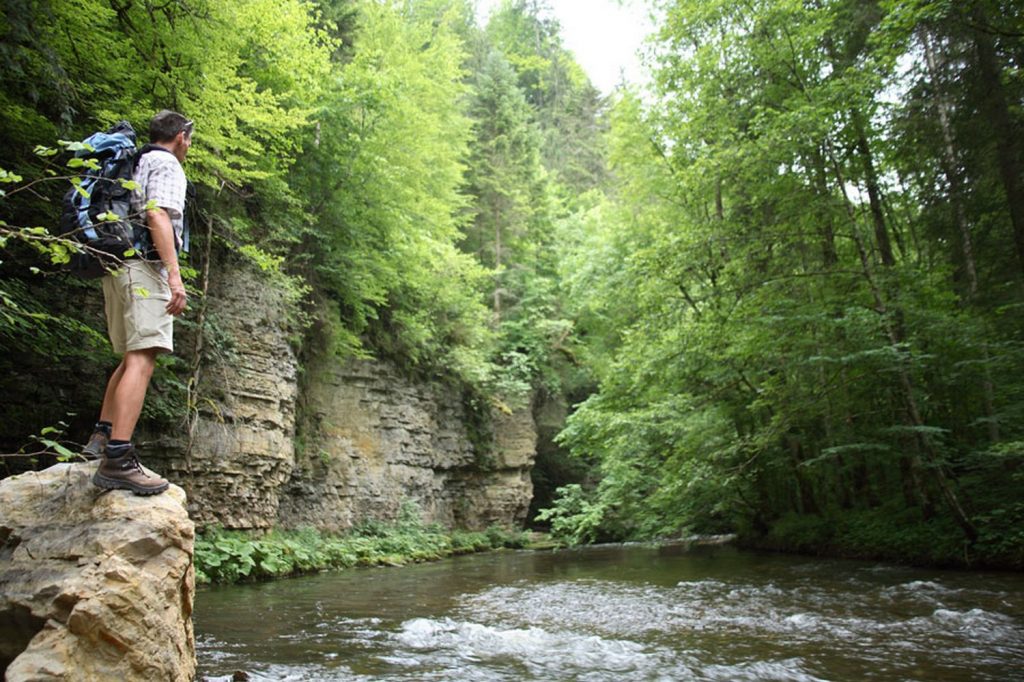 A walker in the Wutach Gorge[/caption] Alternatively, take it easy on a single-centre short break, enjoying easy going walks and staying at a Spa & Wellness Hotel, a tour which is perfect to add onto other sightseeing plans in the area. If you need any more information or any help for planning a Black Forest adventure, do not hesitate to get in touch with us.