Peace of Mind Booking Guarantee
67
10 great cultural celebrations and festivals
Do you have any questions?
Call us on +44 141 530 5452
Contact a specialistLive Chat
Written by

It is St Patrick’s Day this week (March 17) and across the world people will celebrate the day that commemorates Christianity’s arrival in Ireland, as well as highlighting the heritage and culture of the Irish. St Patrick’s Day celebrations involve public parades and festivals and the wearing of green attire or shamrocks. You might like to take a look at the walking holidays in Ireland, too. Worldwide, a host of cultural celebrations take place throughout the year.

The Carnival of Venice in Italy 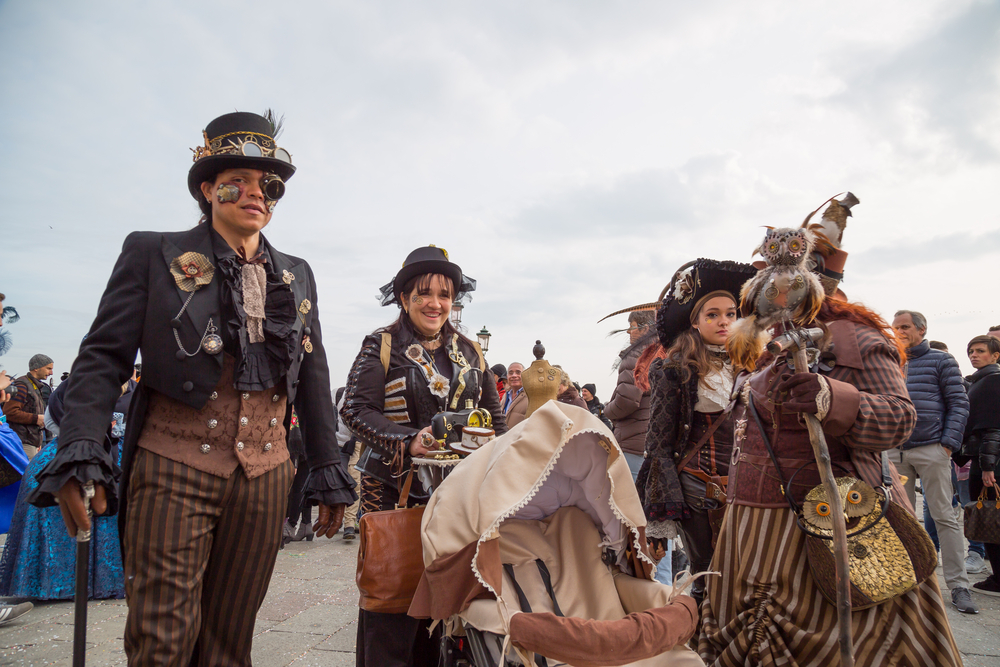 The colourful and historic festival dates back to 1162 and takes place the day before Ash Wednesday. A carnival of fun and theatre takes place in the city’s streets and many people wear Venetian masks. Why not visit Venice on this day as part of a cycling holiday? Although, Venice is a lovely city to see at any time of the year. 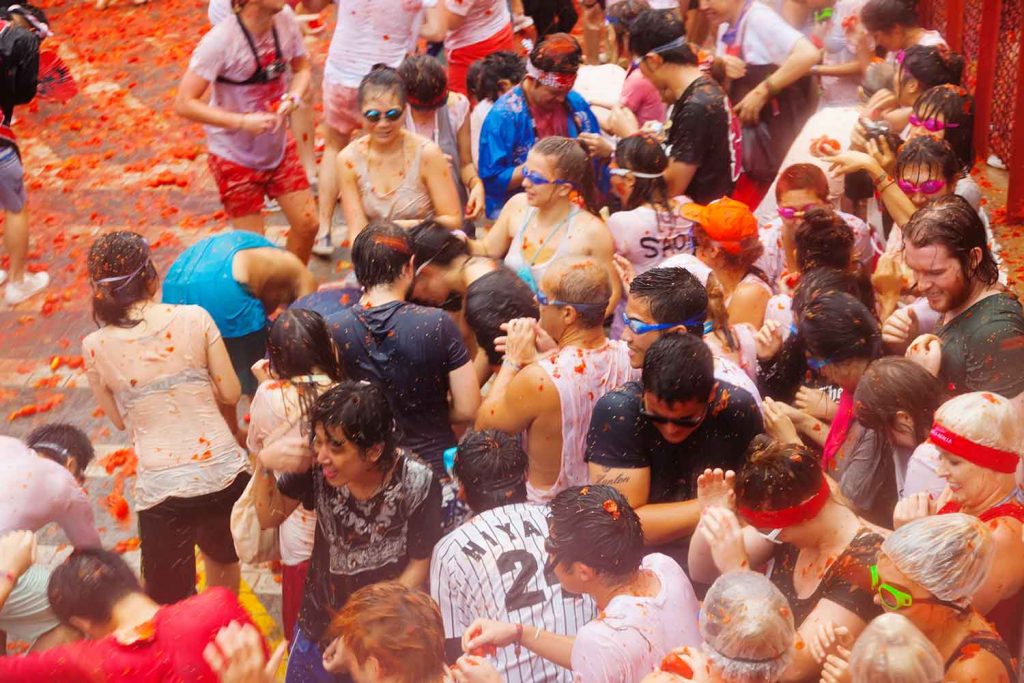 Since 1945, this rather messy but very colourful celebration taken place on the last Wednesday of August and during a week of festivities in Buñol. It’s not known for sure how the mass tomato fight started, although a popular theory is that disgruntled people in the town rioted and attacked city leaders with tomatoes. These days it’s more of a fun tomato fight and can attract many thousands of people. Buñol is in Valencia, which can be visited en route a walking holiday on the Camino de Santiago. 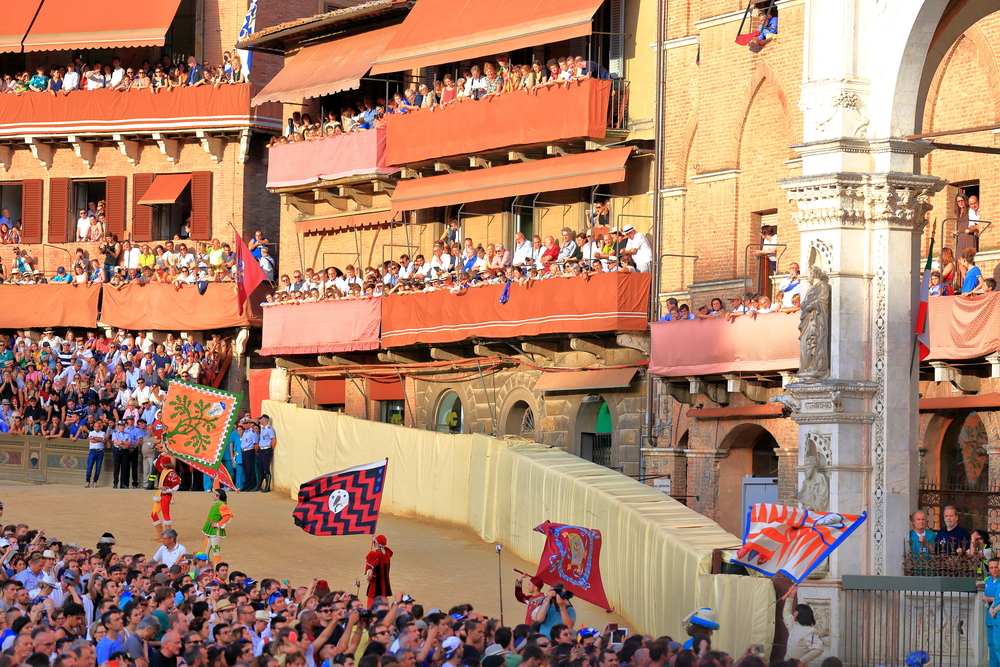 Competitors in the cheese rolling competition come to Cooper's Hill on the spring bank holiday to race a 9lb round of Double Gloucester cheese down the hill. The first person over the finish line at the bottom of the hill wins the cheese. You could Escape to the Cotswolds at any time of the year but why not tie in with this world famous cheese rolling event? 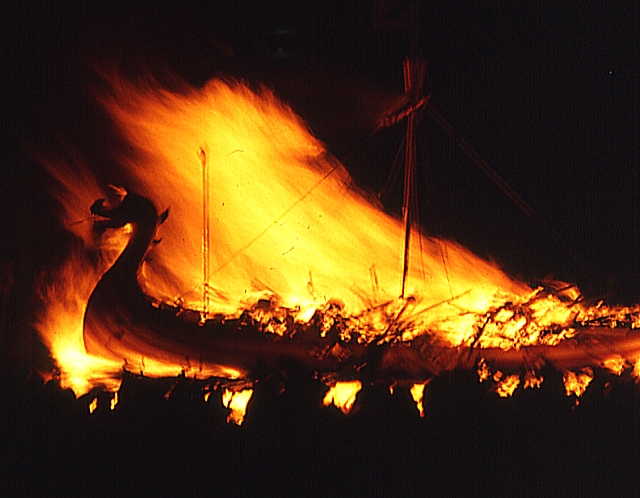 Up Helly Aa, which takes place in Lerwick, Shetland, on the last Tuesday in January involves a series of marches and visitations, culminating in a torch-lit procession and the burning of a galley. It’s a bight, colourful and noisy festival that is hugely popular.

The birthday of Scottish poet Robert Burns is celebrated throughout Scotland – and the rest of the world – on January 25. The best place to find out more about the world famous 18th century bard is in Burns Country in Ayrshire. Visit Ayrshire on a self-guided walking holiday.

The Battle of the Oranges, Ivrea, Italy

The traditional festival sees oranges being thrown between organised groups. It is the largest food fight in Italy and a great spectacle every February. You could choose to cycle in Piedmont around the time of the festival, or at any time year-round! 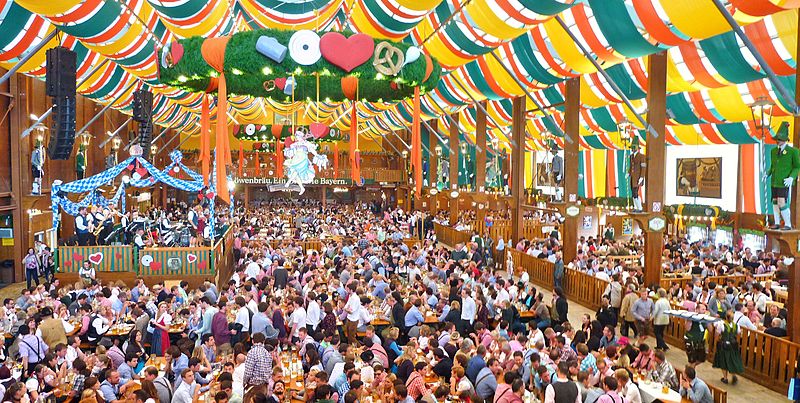 The hugely popular festival has been held since 1810 and originally commemorated Prince Ludwig’s wedding. It’s now an annual Bavarian celebration that plays host to hundreds of beers and beer fans. It actually takes place from mid-September.

The first Monday of August is a bank holiday that plays host to numerous outdoor festivals around the country. It’s a time, too, when many city people try to get away for a weekend at their summerhouses or to camp. Iceland is a fantastic place for a walking holiday.

If you would like to find out more about our range of walking & cycling holidays, our team of specialists are here to help you seek cultural discovery on an independent & active adventure - contact us.