Peace of Mind Booking Guarantee
67
A Wealth of Wonderful Walking in Wales
Do you have any questions?
Call us on +44 141 530 5452
Contact a specialistLive Chat
Written by

A Wealth of Wonderful Walking in Wales

Wales is a popular destination for walkers with a great deal to offer people with a range of fitness levels and interests. Located in Britain’s south-west, the landscape encompasses a superb mix, of rolling hills, mountains, winding rivers and dramatic coastlines, as well as tiny rural villages, towns and cities.

Although a relatively small country, Wales is home to no less than three national parks, Snowdonia, Pembrokeshire Coast and Brecon Beacons, which help to protect an impressive one fifth of the county’s countryside and coast. There are also four national walking trails in Wales, and numerous other regional walking paths, creating a superb network for holidaying walkers across the country.

Walking trails for all in Wales 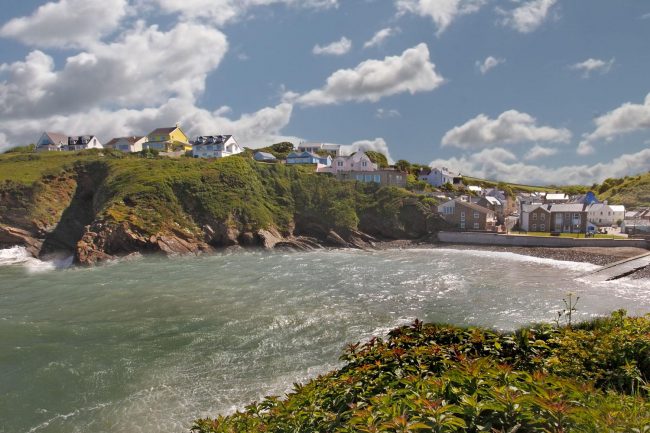 The Pembrokeshire Coast Path stretches 186 miles along a rugged and beautiful coastline on the western peninsula of Wales. The path was voted the favourite of BBC Coast magazine readers. Think fabulous sea cliffs, sandy beaches, mountain views and plenty of wildlife to spot. There are many highlight destinations en route including Celtic chapels, the seaside town of Tenby and a stunning yet tiny cathedral at St Davids. Walk the full Pembrokeshire Coast path over 16 days or enjoy walking amid the Best of Pembrokeshire over eight days. Read more about walking the Pembrokeshire Coast path. 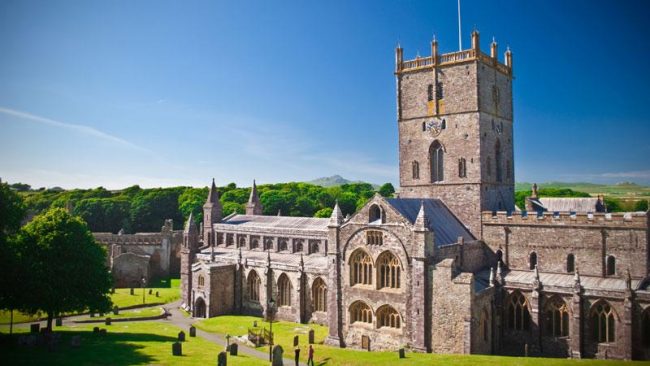 The 177-mile coast-to-coast Offa's Dyke Path follows the route of the former Welsh-English frontier and Britain’s longest ancient monument. You can walk the route over 12 days through the Wye valley to Monmouth, taking in the famous book capital of Hay-on-Wye and into the picturesque Clywdian Hills. For a week’s walking holiday that includes the best of Walking in the Wye Valley there’s the new walking holiday being put together, for 2017 booking. The Area of Outstanding Natural Beauty on the Welsh-English border is explored on daily hikes that have been chosen to highlight attractions such as the landscape, wildlife, historic monuments and tranquillity. Keep an eye on the Macs Adventure website for details.

Less trodden but no less attractive, the Glyndŵr's Way traces a route of 135 miles through Mid Wales via moorland and hills. It feels remote but is actually never that far from pretty villages and towns. The views on this walk are often breath-taking. 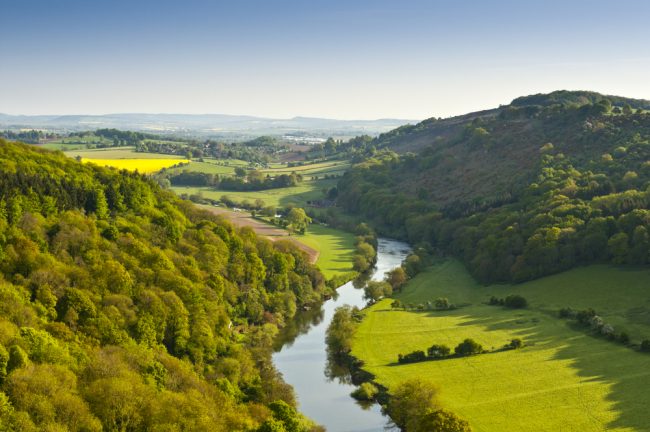 The newest of national walking trail in Wales is the Wales Coast Path. It was opened in 2012 and created the world’s first uninterrupted route along a national coast. Stretching a magnificent 870 miles, walkers can take in the full beauty of the Gower, Pembrokeshire and the Cambrian Coast. 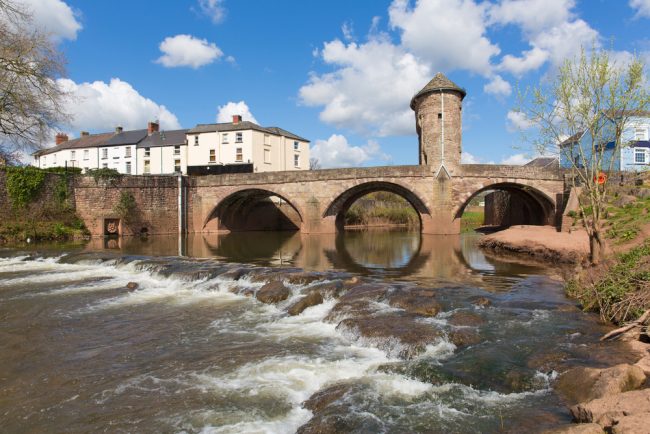 If you are looking for wonderful walking in a less-visited area of Britain, Wales is a great place to choose. Keep an eye on our Walking holidays in Wales as we have a number of trips being developed including the week long tour of the peaceful Wye Valley mentioned above.