Peace of Mind Booking Guarantee
67
Camino Guide Part 3: Which Pilgrimage Route? - Le-Puy Route
Do you have any questions?
Call us on +44 141 530 5452
Contact a specialistLive Chat
Written by

Via Podiensis or Le Puy Route 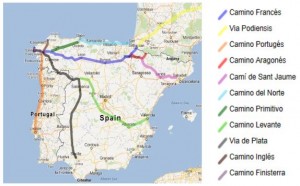 Le Puy-en-Velay, a picturesque French town, is the most popular starting point of the Via Podiensis. There are, however, several starting points ranging from Paris to Arles in Southern France. The Le Puy route is 736 km to St Jean Pied de Port in the Pyrenees and takes around 4 weeks to complete. It passes through charming French villages and towns such as Mossaic where you can visit the former Benedictine Abbey of St Pierre. Although it is not as popular as its Spanish counterpart the Camino Francés, it is becoming the most popular and well known pilgrimage route to Santiago de Compostela in France. 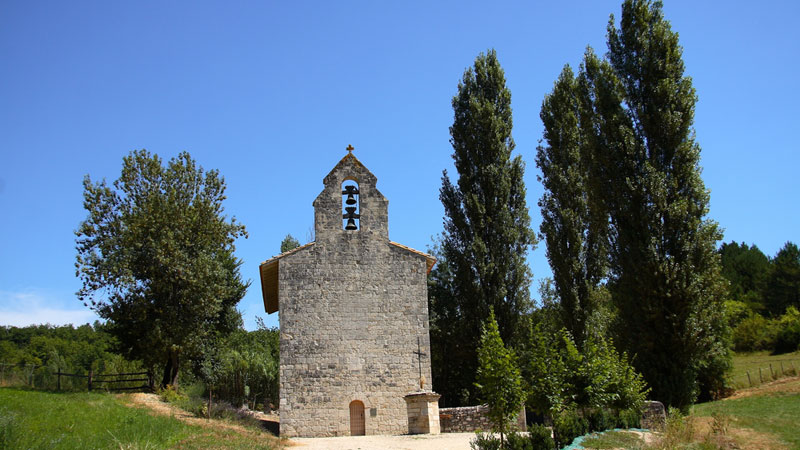 Unlike the Camino Francés, you are more likely to meet experienced walkers along this route due to the steep mountainous climbs of the Central Massif (GR65). Pros:

Which Pilgrimage Route Should I Take? Read further information on the Camino Francés, the most popular route to Santiago, on our blog. You can download the full Camino guide for advice on all the routes, what kit to take, the history and culture of the Camino, and suggestions of further reading: