Peace of Mind Booking Guarantee
67
Where to walk in Southern Europe for the best weather
Do you have any questions?
Call us on +44 141 530 5452
Contact a specialistLive Chat
Written by

Where to walk in Southern Europe for the best weather

One of the top reasons for heading to Southern Europe for a walking holiday is for warm and sunny weather. Of course, the weather can never be accurately predicted months in advance, but there are some comforting averages that give people the confidence to book a trip.

While some people like the conditions to be hot with back-to-back days of sunshine, others prefer weather that is a bit warmer than the days back home, or they like to travel at a time of year that offers the chance of brighter blue skies and less rain. Southern Europe is also referred to as “Mediterranean Europe” and includes the countries of Spain, Portugal, Italy, southern France, Greece, Malta and Turkey. We take a look at the weather of Southern Europe throughout the year so that you can choose the best time for you to go on a walking holiday.

Where to go: November to March

This part of the year, which is normally winter for people living in the western areas of the world, can be the coldest and wettest. Certainly, for the UK and northern European countries, it’s a time when you take your chances on a daily basis with how chilly, rainy or even snowy it will be. 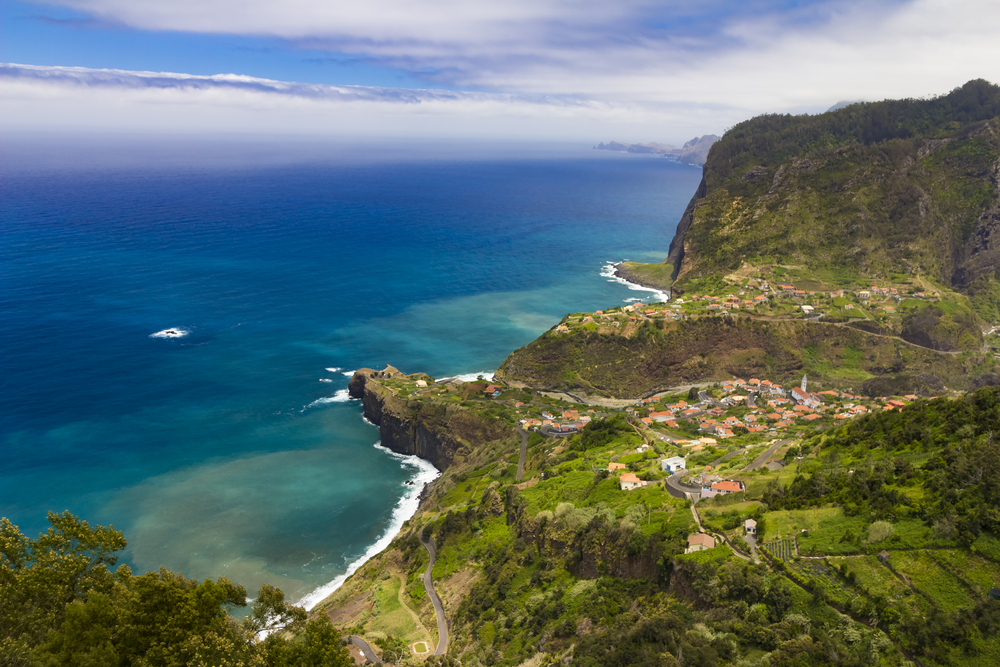 There are some locations in southern Europe that can be a good bet for a warmer weather walking holiday. These include the Canary Islands, where temperatures can rise to 18 or 19C in December, January and February, and 20C in November and March. There is a risk of rain, however, and the total rainfall in these winter months can be higher than in the UK, although it usually rains heavily for a spell and then dries up, rather than the non-stop lighter rain traditionally associated with the cooler months in Britain. Another couple of places to consider for warmer weather winter walking are Malta and Madeira.

Where to walk: April and May

Temperatures start to hot up in southern Europe as spring and summer arrive. These months benefit from reduced rainfall, too, and if you enjoy walking in warm conditions but without an intense mid-summer sun this is the time to travel. Recommended destinations include Turkey’s Antalya Coast, Greece mainland and islands, Spain mainland and islands, Malta, Portugal and Madeira, Italy. 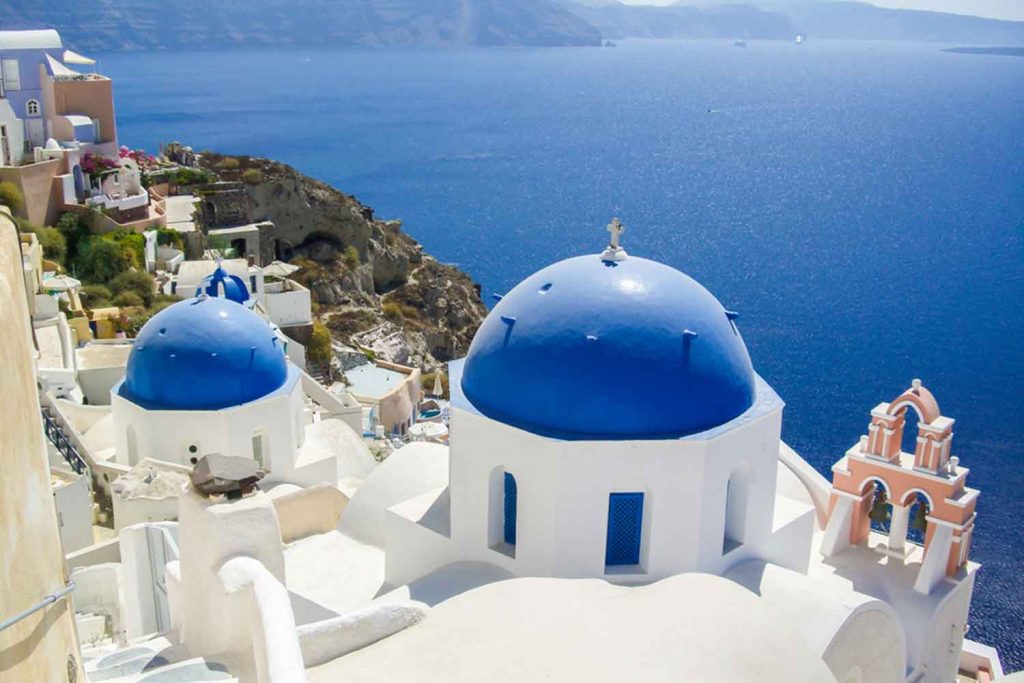 Greece and its many islands is a lovely place to walk in early summer.

You should note that there can be sudden downpours of rain at times but usually they are short-lived and the temperatures allow you to dry out quickly if you get caught. The best idea is to carry lightweight waterproof jackets for walking holidays at these times. These months can still be quite quiet because they are outwith the popular tourist high season and this means they are both attractive in terms of crowds and also for favourable prices.

The traditional summer season can be hot. Some people like to travel when the sun is at its warmest and there is less chance of rain. You are far more likely to enjoy long hot days of sunshine in all areas of southern Europe in the summer months. 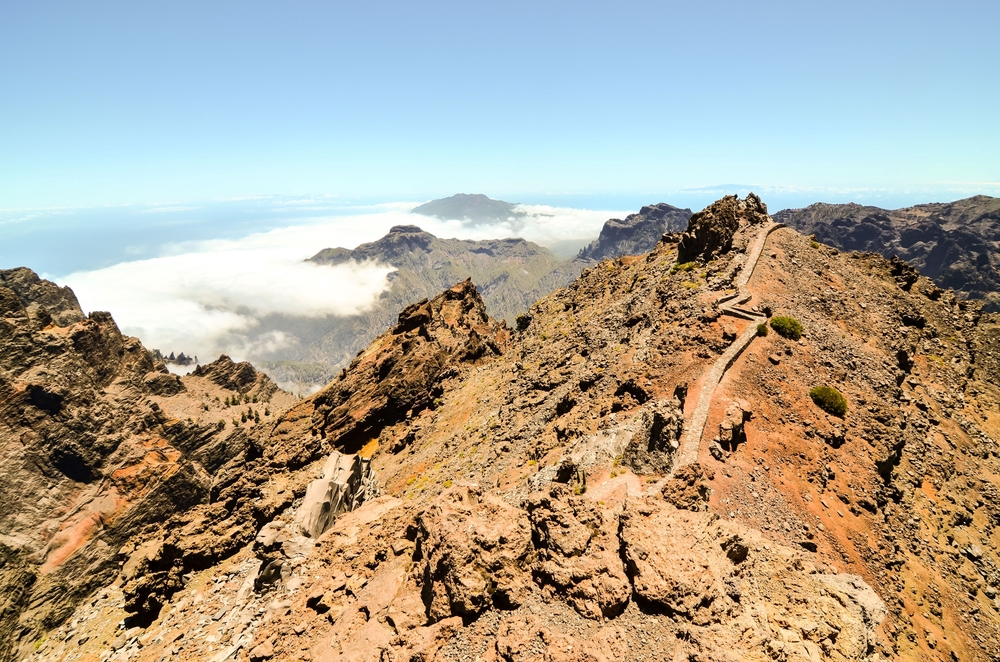 Head to higher places in the hot summer months, such as the mountains of the Canary Islands.

If you travel at this time for a walking holiday you could plan to get up early and walk before the sun is at its hottest around mid-day and then walk again in the later afternoon. Or choose a walking holiday take you to higher altitude or along the coast so you will benefit from cooling breezes.

One of the best months: October

October is a great month for walking in southern Europe. The weather is often quite stable and the landscape begins to take on the hues of autumn so it can be particularly beautiful. The rain levels will be higher than the summer months but they can often be lower than in the spring and early summer months. This month, as well as September, can be fantastic for a walking holiday. Take a look at Macs Adventure's wide choice of European walking holidays.