10 things to know about the Balearic Islands

The Balearic islands just off the eastern coast of Spain, in the Mediterranean, offer a great destination for walking holidays.

We reveal 10 things to know about the Balearics:

1. Where are the Balearic Islands? Just off the East Coast of Spain, The Balearic islands form Europe’s largest archipelago.

2. How many Balearic Islands are there? There are 4 main islands. Only five islands, Majorca, Minorca, Ibiza, Formentera and Cabrera, of the total of 151 smaller isles are inhabited.

3. The official languages are Catalan and Spanish.

4. Mallorca is the largest island of the Balearics and is known for its seemingly endless sandy beaches, scenic coastline and a wide variety of countryside, from lush lowlands to majestic mountains. 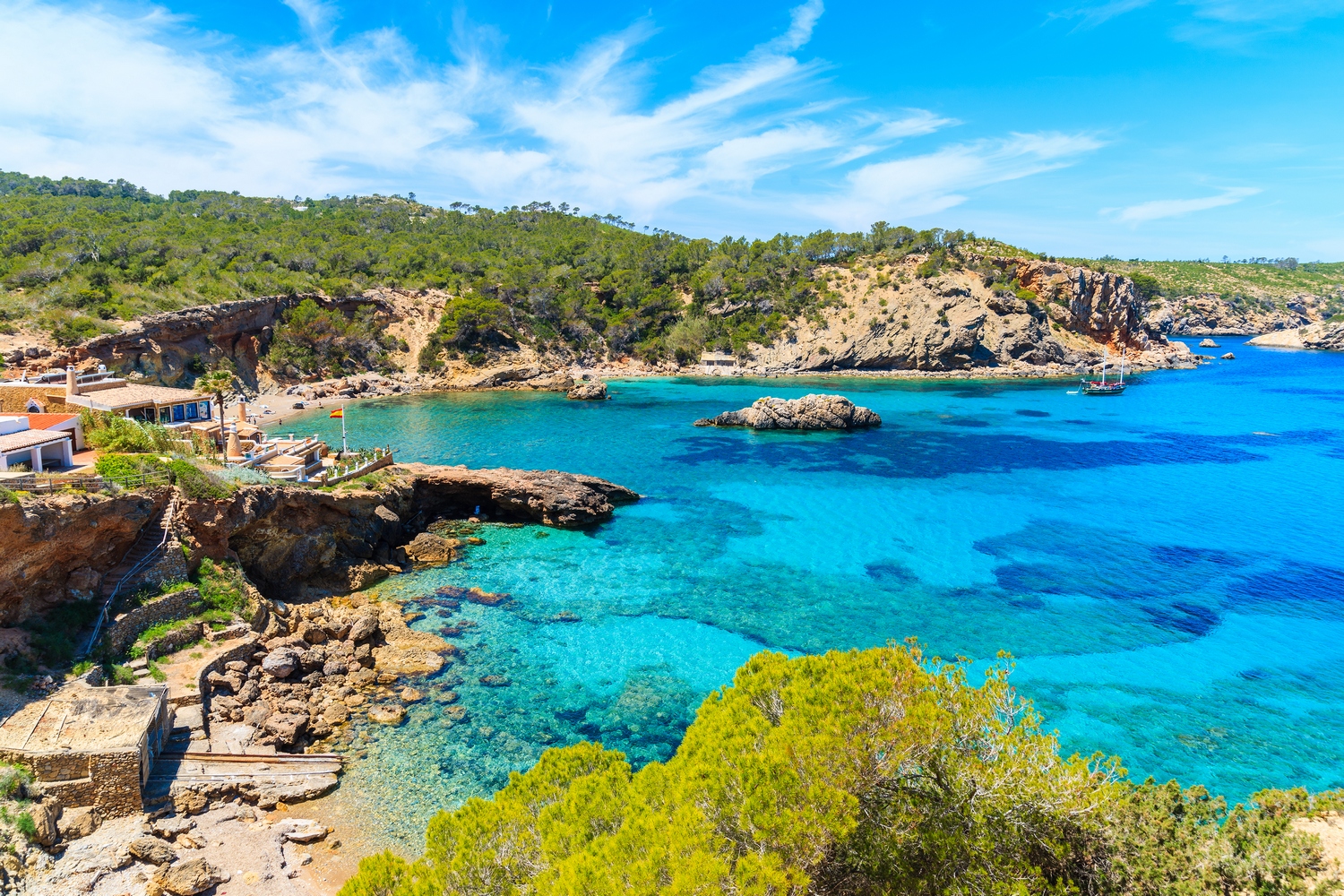 One of the many beautiful turquoise coves of the Balearics

5. The island of Mallorca is also one of Europe’s top destinations for cyclists thanks to smooth roads, courteous drivers, easy bike hire, plentiful cycle friendly hotels and wide range of landscapes that can be enjoyed by all types of riders.

6. The highest point of the Balearic Islands is the Puig Major on Mallorca, with an altitude of 1432 metres above sea level.

7. Ibiza might be famed as a party island but it also boasts many picturesque and peaceful spots, especially the south coast with its charming seaside villages.

8. Formentera is the smallest of the Balearic islands and is loved for its clear waters and long stretches of beach backed by dunes and pine trees. 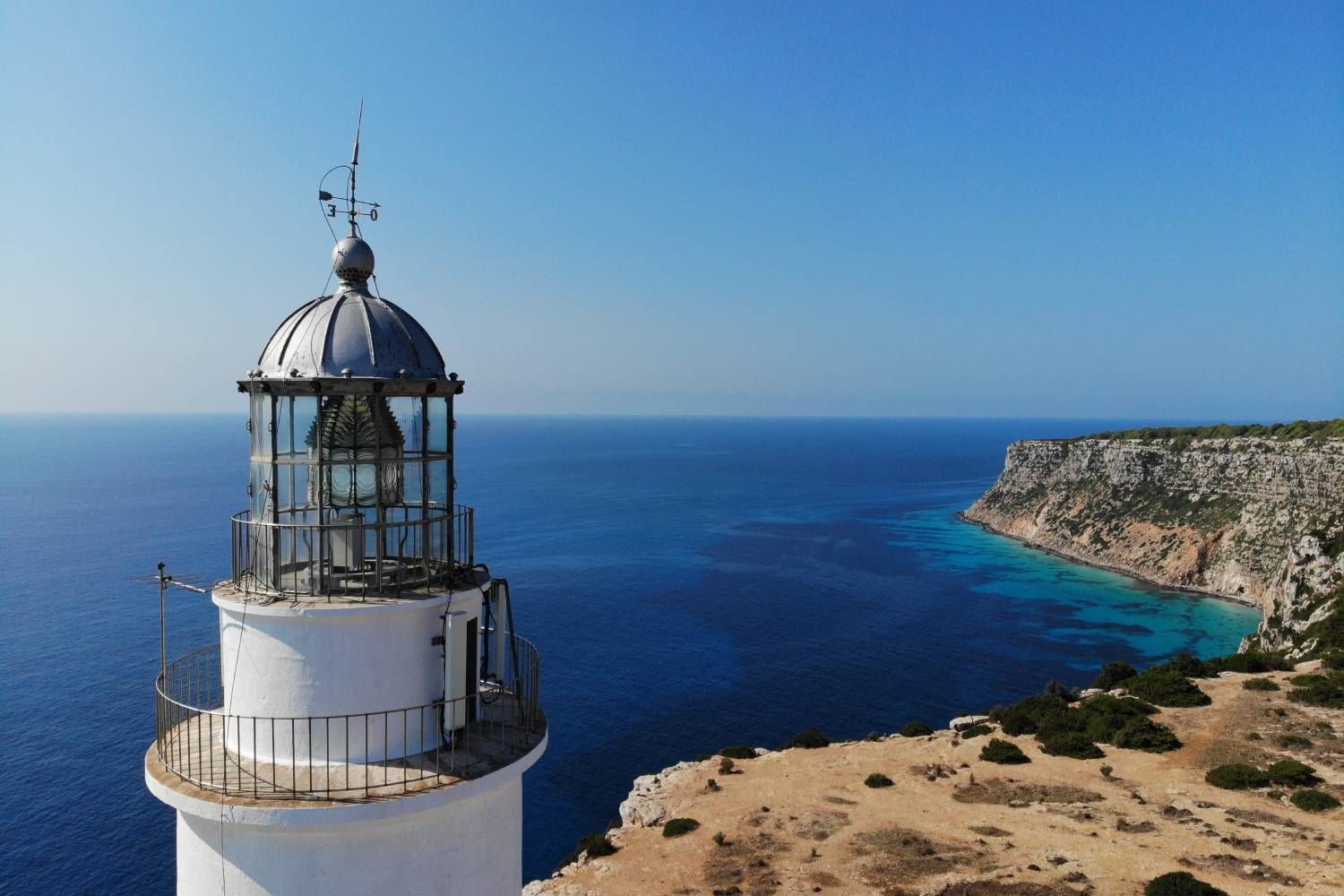 9. The small isle of Formentera is famously the setting of the novel by Jules Verne, called Hector Servadac. He also wrote the “Lighthouse at the End of the World”. A lighthouse can be found at La Mola, at the very end of the island, where, on a clear day, the shores of Africa can be seen in the distance.

See the full range of Macs Adventure's active walking and cycling holidays in the Balearic Islands.

Share this:
Tags
Balearics Spain Walking Menorca Cycling
Call us on +44 141 530 5452
Get in touch by Email
Contact a specialist Live Chat