Read our Peace of Mind Guarantee

Immerse yourself in history with a walking tour on Hadrian’s Wall Path in northern England. This fascinating trail travels from coast to coast alongside one of Britain’s iconic landmarks and through picturesque English countryside. Or if you're short on time take in the best sections of the iconic Hadrian's wall on the Best of Hadrian's Wall Path as featured in the Telegraph.

Hadrian’s Wall is Europe’s largest surviving Roman monument and a UNESCO World Heritage Site. Designated as a National Trail in the UK, Hadrian’s Wall Path has become one of Britain’s most popular long-distance walks and offers hikers a rare glimpse into the past.

At Macs Adventure, we’re excited to customize your perfect itinerary on the Hadrian’s Wall Path. We have been arranging Hadrian's Wall adventures for our customers since 2005 and know the route inside-out, and have great relationships with all of our accommodations and baggage couriers, ensuring you have a hassle-free experience. Take a look through our itineraries below, or alternatively, if you’d like to explore Hadrian’s wall on two wheels, check out Hadrian’s Cycleway. 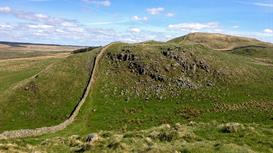 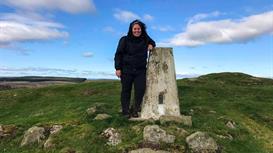 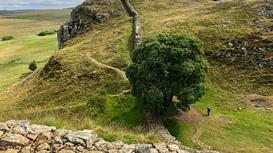 425 Reviews
Hadrian's Wall Path - 8 Days & 7 Nights
Our most popular itinerary on Hadrian's Wall - plenty of time to see the sights but not too relaxed!
From $950.00
More Info 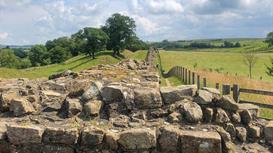 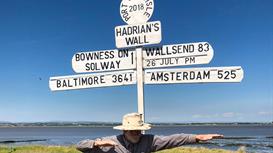 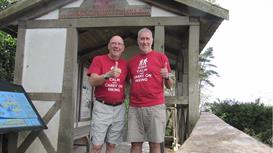 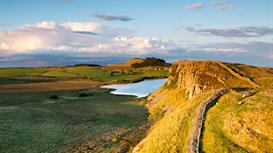