A biking holiday in Portugal is the perfect way to slow down and explore this small yet vibrant country from the saddle. Over 800 kilometres of dramatic Atlantic coastline border a nation of sea-going explorers and welcoming locals. Portugal's striking cities bursting with vibrant culture, delicious local cuisine, and the renowned wine-producing regions of the Douro Valley all set against a backdrop of landscapes that remain relatively untouched by tourism, combine to provide you with the ultimate Portugal biking experience.

Visit Porto and explore the unspoiled Atlantic Coastal Routes, or bike the Algarve to immerse yourself in cultural and natural beauty. Foodies and wine-lovers should head for the Douro Valley - vineyard manor houses, farm-to-table cuisine and the UNESCO wine-producing region of the Alto-Douro awaits. At Macs, we're happy to help you find, plan and personalize the perfect biking tour in Portugal to suit your needs and offer you all this amazing country has to offer. Take a look through our available itineraries below to start thinking about your next biking adventure in Portugal! 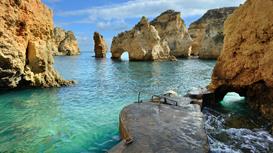 12 Reviews
Authentic Algarve By Bike
On this longer holiday spend time getting to know the real Algarve; charming towns and wild scenery.
From $1,135.00
More Info 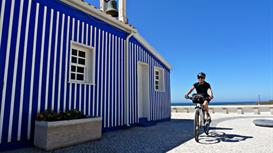 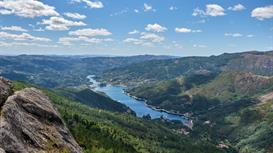 0 Reviews
Minho to Porto by Bike
Trace the green Minho Valley from the Spanish border, south along the Atlantic coast to Porto.
From $1,570.00
More Info 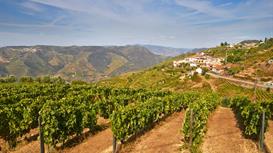 0 Reviews
Biking The Douro Valley
Cycle the UNESCO wine region of the Douro Valley in the green heart of northern Portugal.
From $2,370.00
More Info 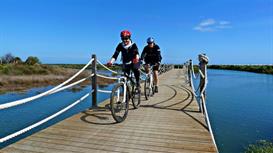 6 Reviews
Algarve Cycling Short Break
Escape the crowds and stay in bike-friendly hotels as you explore the stunning Portuguese coastline.
From $920.00
More Info