The Offa’s Dyke Path National Trail criss-crosses back and forth along the Anglo-Welsh border, stretching from North to South Wales, passing through no less than three Areas of Outstanding Natural Beauty. Built as a defensive barrier in the 8th century by King Offa this is undeniably a National Trail to cross off your bucket list, combining wild moorlands, ancient woodlands and ridge walks through the Black Mountains. with a rich historical heritage featuring ruined monasteries, impressive hillforts and Norman castles.

Macs Adventure have been booking adventures on the Offa's Dyke Path since our early days. Our itineraries are hassle free and include daily bag transfer, so you can walk each day with just a day-pack. All you need to do is pick your route and let us take care of everything else. We have split the trail up into different sections so you can choose the itinerary that suits you best. Whether you want to do the full walk, or perhaps start with the north section and finish up another time with the south, our team have the knowledge and expertise to tailor-make this trip for you.

From the dramatic Black Mountains to the rolling landscapes of the Shropshire Hills, this is one National Trail which really does have it all, and you can count on Macs Adventure to make it memorable. 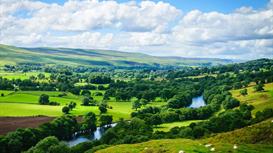 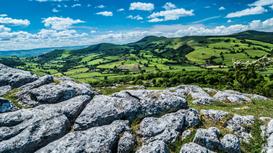 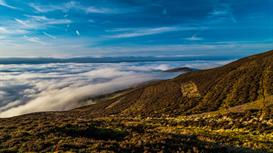 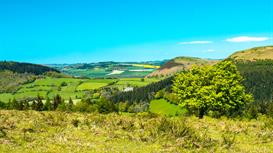