Which part of Spain is right for me?

With so many varying regions, each with their own unique landscapes and culture, to tempt you, it can be difficult to begin to choose where to travel to in Spain! Here we give some of our recommendations, depending on what is important to you!

Best for mountain-goats - If you prefer your walks to be slightly more energetic and a bit more challenging or prefer craggy mountain tops over turquoise bays as your morning view, then we highly recommend the Picos de Europa National Park in the region of Asturias. A walker's paradise, the Picos offers exhilarating walks through jagged limestone mountains and through deep gorges. Alongside this experience a rich variety of flora, fauna and wildlife and fill yourself up with the delicious local cheese, Queso de Cabrales. 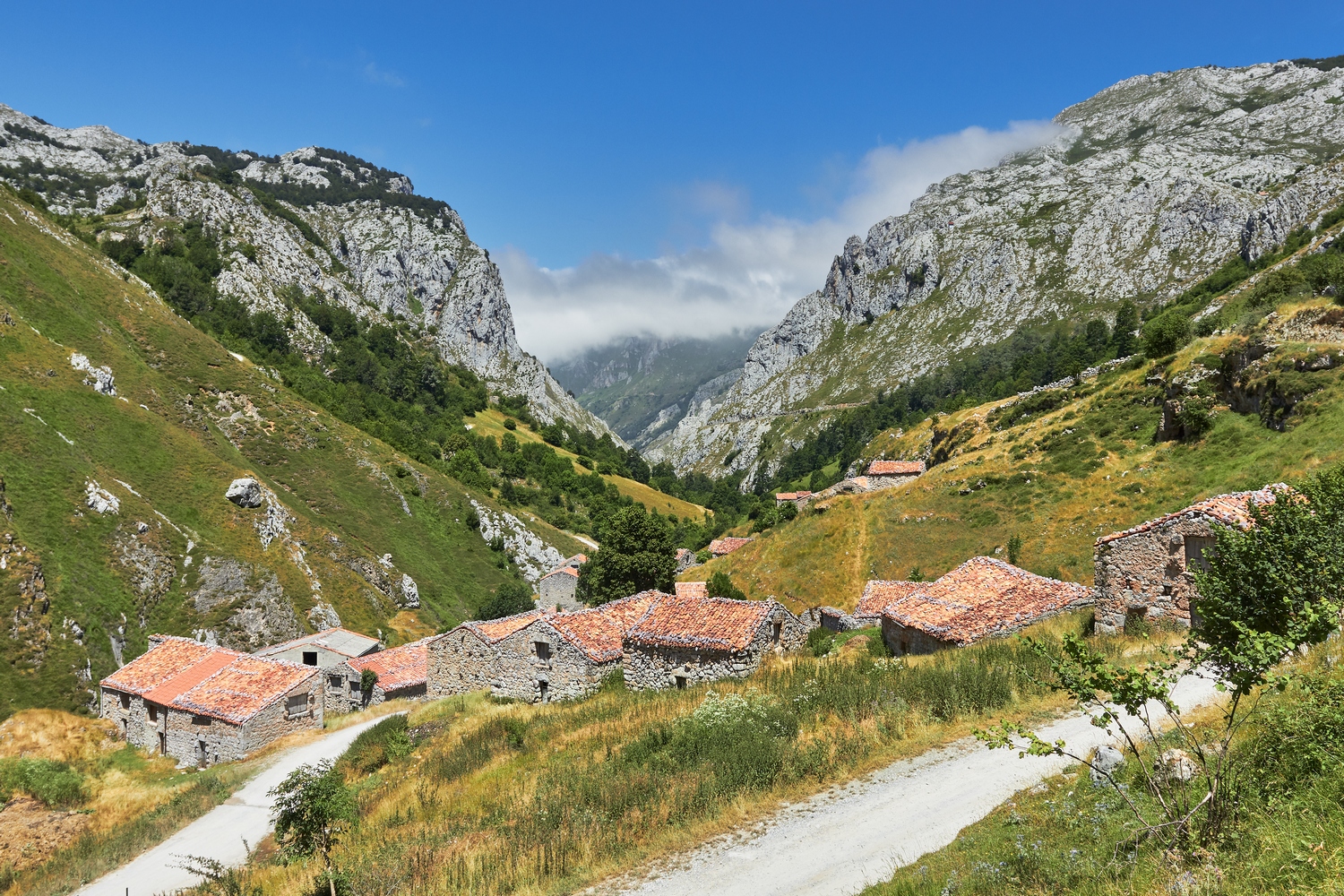 Best for beach-lovers - You really can't go far wrong with the Catalan Coast and the Costa Brava if you are seeking out some of Spain's best and most beautiful beaches and bays! Some highlights include the tiny Cala Sa Tuna in Begur, only reachable on foot, the sandy coves with pink-hued rocks of Calella de Palafrugell, and Cala Fosca which has shallow waters perfect for dipping the toes in! But this is just scratching the surface of this region which is filled with untouched bays and secret coves just begging to be discovered!

Best for culture-vultures - Andalucia is a land steeped in history and culture. The series of tiny mountain villages called the Alpujarras, which cling to the foot of the Sierra Nevada, were the last stronghold of the Moors and has distinctive Berber influences which really take you back in time. Visit the famous Alhambra, a grand Moorish Palace, adorned with mosaics and intricate carvings in the heart of Granada. Or in Seville, explore the largest gothic cathedral in the world and home to the historic tomb of Christopher Columbus, as well as the magnificent Alcazar Royal Palace. 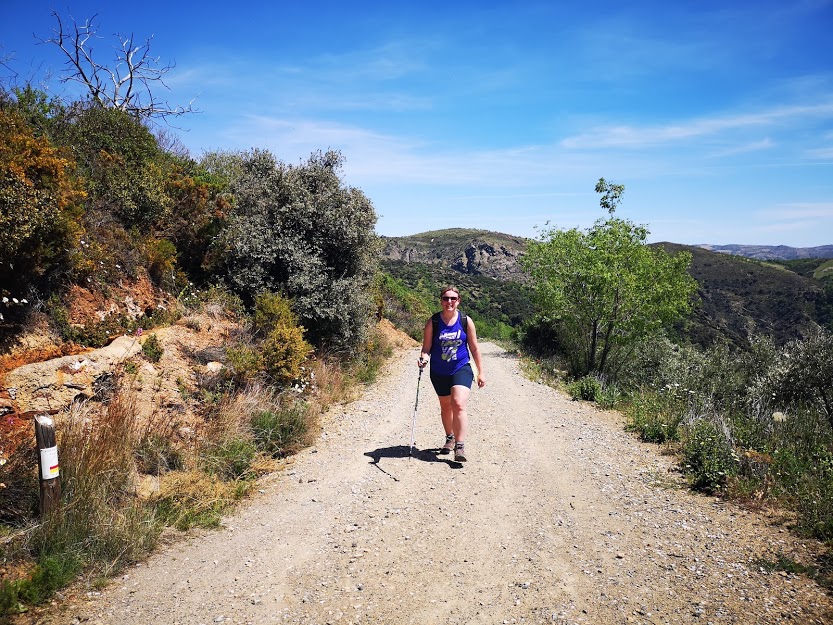 Quiet trails in the Alpujarras

Best for foodies -this really is a hard one as the food in Spain overall is simply mouth-watering! However, a region particularly known for their fantastic cuisine is the Basque Country. San Sebastian, on the Camino del Norte, in particular is often referred to as the food capital of Spain. Before you set off on a Camino adventure, head to the Old Town here to enjoy pintxos (Basque-style tapas) or try one of the cities three Michelin-starred restaurants. We would also have to say the region of Galicia really tops the charts here, with such mouth-watering specialities such as "Pulpo a Feira" (octopus and paprika) and the all too easy to drink Albariño wine.

Best for those who like the finer things in life - There are of course fine hotels and luxurious manor houses in many parts of Spain. But one region which we feel is particularly suited to those looking for a little taste of luxury is Mallorca. On our Mallorca Coast & Mountain Trails tour, you stay overnight in really special boutique fincas and small luxurious hotels in spectacular locations in the Tramuntana where you can expect intimate service and lots of special little extra touches!