Easily accessible from Barcelona, the autonomous region of Catalonia in the far north-eastern corner of Spain is made up of the Pyrenean mountains to it's north and the beautiful rocky coastline and beaches of the Costa Brava to the east. It's a region where people are fiercely proud of their customs and language, and a part of Spain which simply must be explored.

Macs Adventure has been helping customers explore the home of Salvador Dali since 2010. We are dedicated to making sure you walk the finest Catalan trails and experience overnight stays in some of the most quaint villages. We provide you with comfortable accommodations, insider tips, luggage transfers and great route information so that you only have to think about putting one foot in front of another.

We offer plenty of variety in Catalonia, from the classic coastal trail Collioure to Cadaques and along the Catalan Coast, to tranquil mountain walks through the heart of the Catalan Pyrenees, to an "in-style" trip including a wine-tasting at an exclusive Catalan country estate. Contact one of our specialists today to start planning your Catalonian adventure! 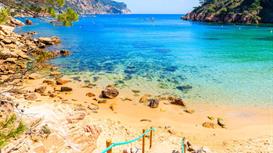 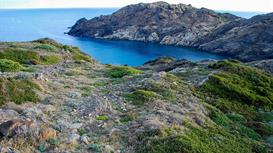 25 Reviews
Walking in Catalonia
Discover the varied landscapes of Catalonia, from dramatic coastline to medieval mountain villages.
From $1,290.00
More Info 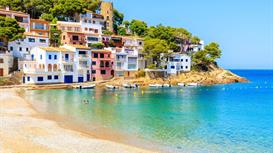 4 Reviews
Walking the Catalan Coast
Discover an unspoiled side of the Costa Brava, walking on quiet trails between traditional villages
From $1,360.00
More Info 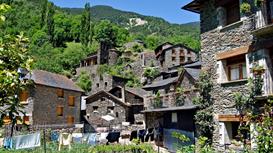 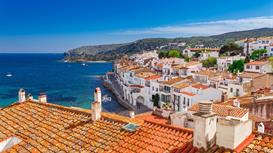 10 Reviews
Collioure to Cadaques
Walk the classic Mediterannean trail on coastal trails with the Pyrenees as a backdrop
From $1,455.00
More Info 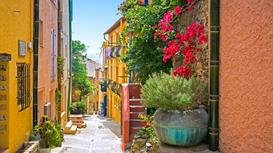 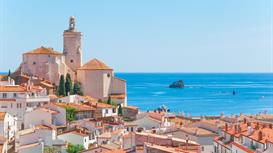