12 things to know about John Muir

Scottish-American naturalist, author, environmental philosopher and adventurer John Muir was born on this day April 21 in 1838. We reveal 12 fascinating facts about this great man.

1. John Muir was born in Dunbar in East Lothian, Scotland. He emigrated with his family to America in 1849. He died aged 76. 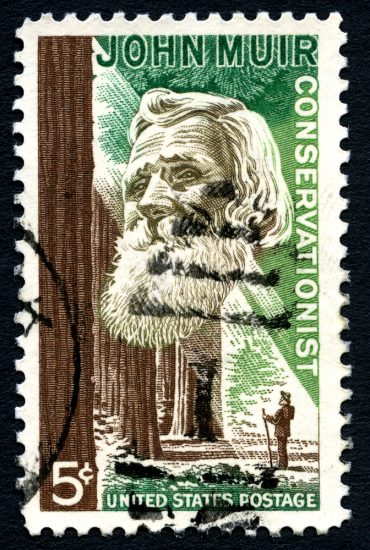 2. He is known as John of the Mountains and the Father of America’s national park, as well as patron saint of the American wilderness.

3. His activism helped to preserve the Yosemite Valley, Sequoia National Park and other wilderness areas in America.

4. John founded the Sierra Club, which is an acclaimed American conservation organization. 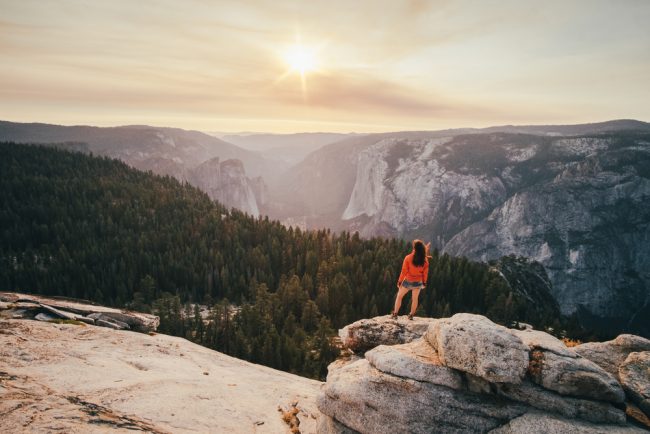 5. In September 1867, John walked 1000 miles from Indiana to Florida, which he recounted in his book, A Thousand-Mile Walk to the Gulf. He had no specific route chosen, except to go by the "wildest, leafiest, and least trodden way I could find”.

7. In Scotland, the John Muir Way is a coast-to-coast trail of 134 miles. It offers a walking and cycling route between the west and east coasts of the country. You can walk it during a 12-day walking tour. 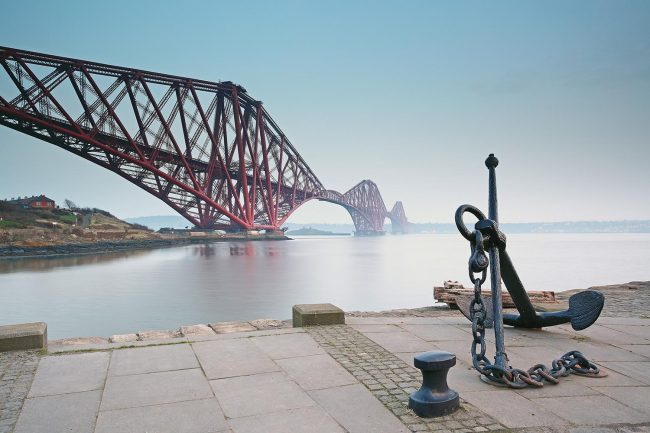 Passing the Forth Bride on the John Muir Way in Scotland.

9. You can visit the Muir Glacier in Alaska. John made four big trips to Alaska in his lifetime.

10. John Muir is considered “an inspiration to both Scots and Americans”. Muir's biographer, Steven J. Holmes, believes Muir has become "one of the patron saints of 21st century American environmental activity," both political and recreational.

11. On April 21, 2013, the first ever John Muir Day was celebrated in Scotland, which marked the 175th anniversary of his birth. 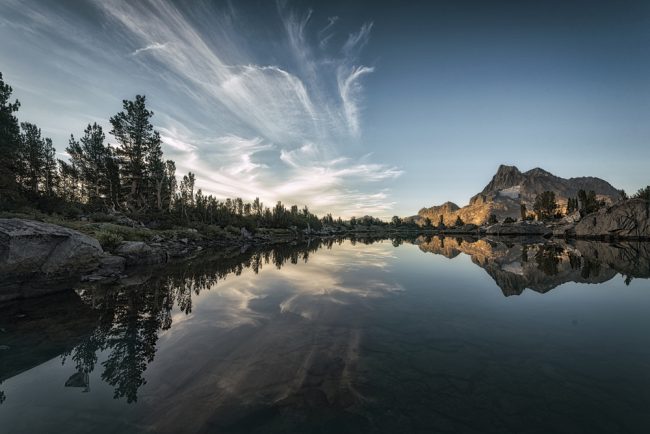 12. John Muir said some wonderful and inspiring things, including: