Barcelona and Catalonia take food seriously. Whether you wish to visit one of the many Michelin star restaurants or keep things more low-key, you are bound to be served something delicious. Although you might automatically think of Spanish dishes such as paella, Barcelona is the capital city of Catalonia, the North-Eastern region of Spain bordering France, Andora, and the Mediterranean. Therefore, trying traditional Catalonian dishes is a must when in Catalonia. Some suggestions of the more traditional dishes are shown below. Don't worry; this doesn't mean there aren't also many places serving Spanish paella!

Pa Amb Tomaquet - (Tomato bread) is a simple snack where crispy chunks of bread are rubbed with tomatoes, olive oil, and a pinch of salt. (Garlic is often added too.) You might think this is just a glorified crouton or a sub-standard version of bruschetta but prepare to be proved wrong! For a start, not just any tomatoes are used in this dish. Instead, Tomàquets de penjar (hanging tomatoes) are used. So-called due to the way the tomatoes are hung up vertically by the bunch on the vine. (Although this may vary depending on the quality of the restaurant). Sourdough bread and extra virgin olive oil are also a must. This may be a simple dish, but I can assure you, you will be addicted by the end of your stay! 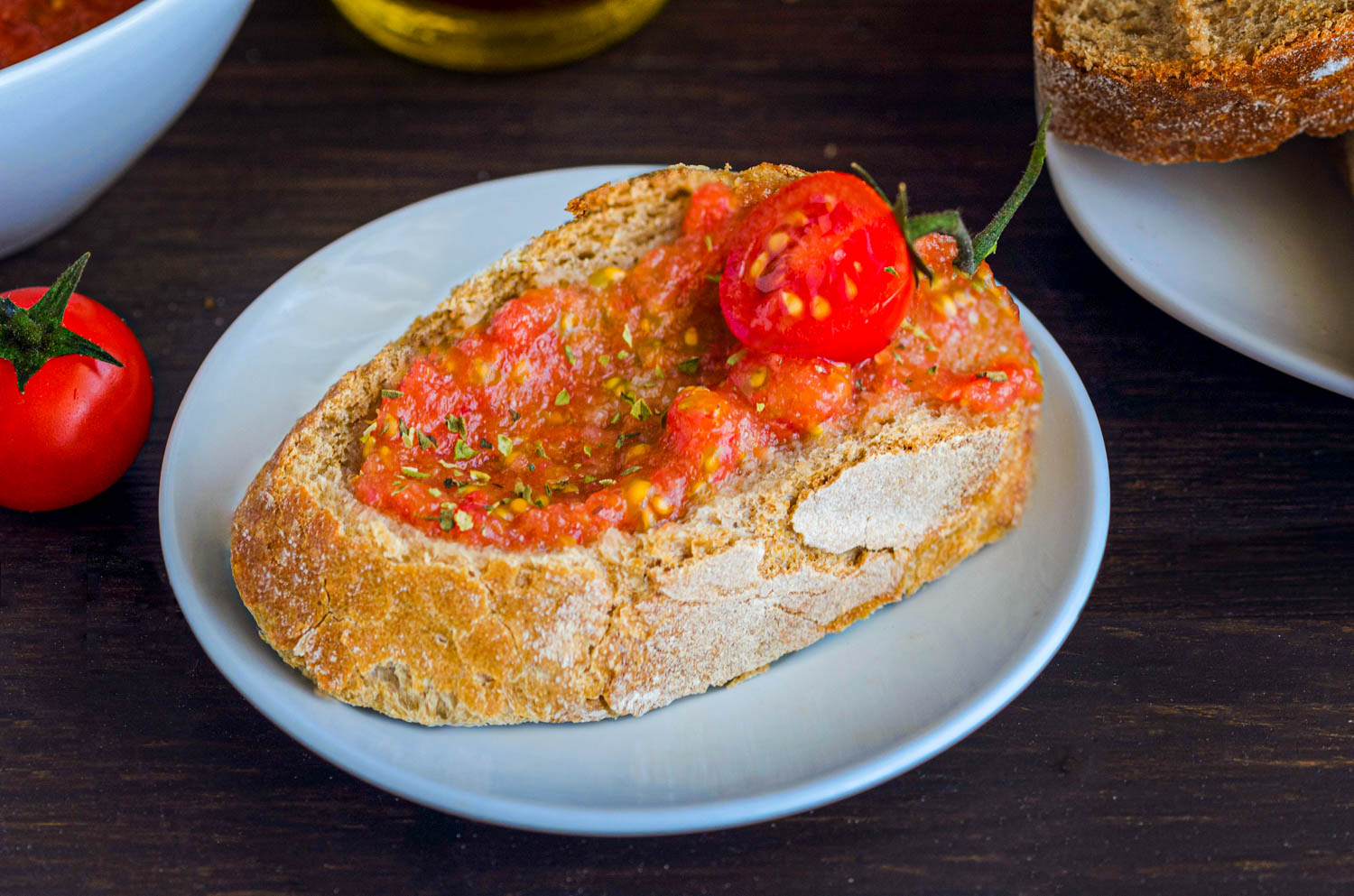 Escalivada - (Which stems from the Catalan verb 'escalivar' meaning 'to cook in ashes') is a dish made from blackened tomatoes, peppers, and aubergines (eggplant), grilled over an open fire or directly in the ashes. Served with a drizzle of olive oil and a pinch of salt. (These can sometimes be topped with anchovies, so double-check this if you are vegetarian/vegan)  *Patatas Bravas - The Catalan take on this iconic tapas dish is that instead of (or more likey as well as) the usual spicy salsa brava, these cubed fried potatoes are served with aioli (A garlic and olive oil-based sauce.) Either way, they are always delicious!  *Bombas - These tapas staples really do show the Catalans' defiant nature and humorous side. It is said that these were created to make light of the fact that during historical attacks on the region, the weapon of choice was an iron ball filled with explosives. Apparently created to resemble this bomb, you can understand why these are still on menus today. They are full of flavor! Tasty deep-fried balls of mashed potato and meat topped with a spicy sauce. What's not to like!? 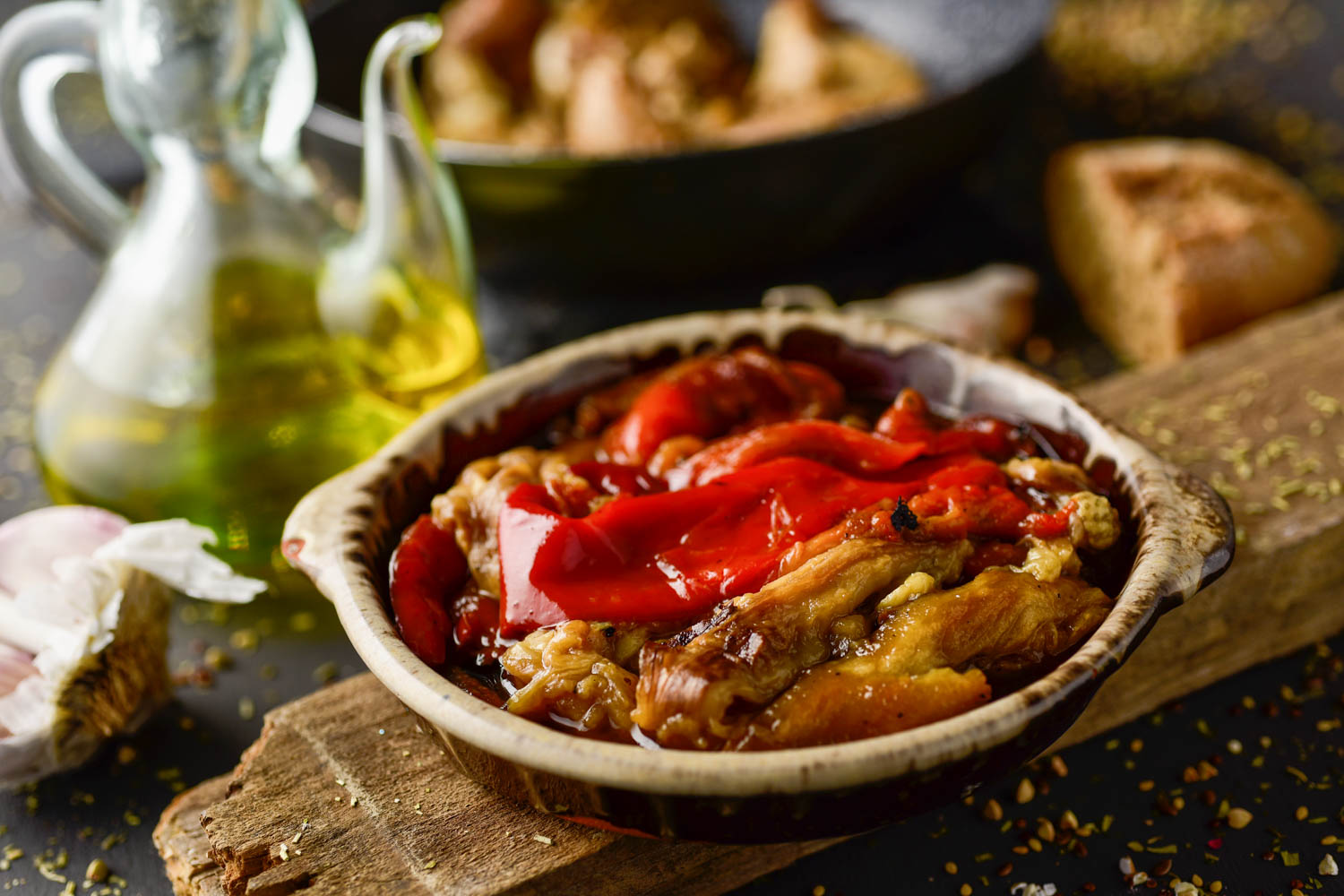 Croquetas  - Another tapas favorite and known as the non-spicy relative of the Bombas, these come with a variety of fillings, with the most popular being ham (Jamon Croquetas). Made with Bechamel sauce (olive oil, butter, flour, and milk, otherwise known as 'white sauce') instead of mashed potato, they are different from any 'croquettes' you will have tried. 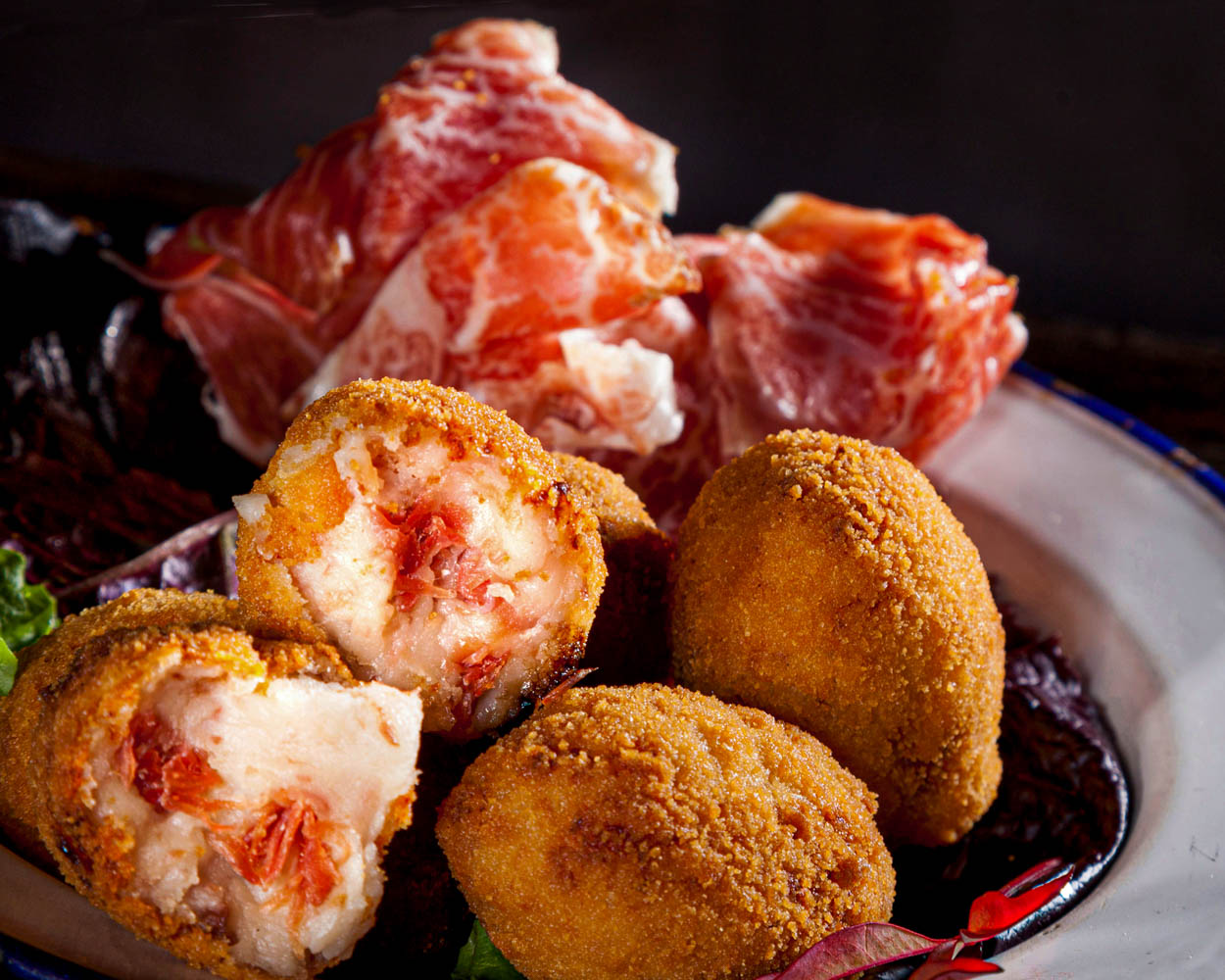 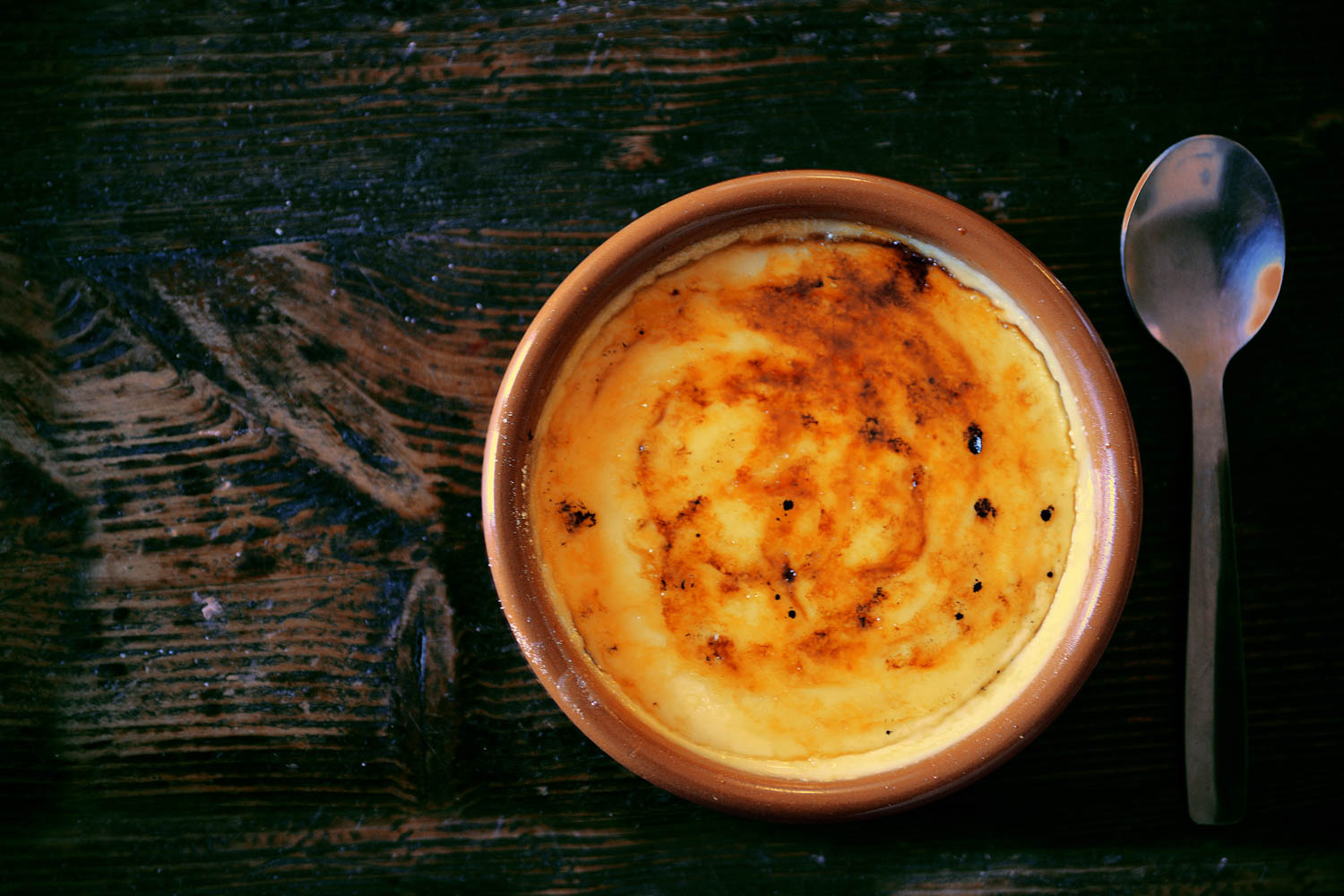 Share this:
Tags
Catalonia Cycling Catalonia Spain Cycling
Call us on +44 141 530 5452
Get in touch by Email
Contact a specialist Live Chat