67
Historical Highlights of the Northumberland Coastal Path
Do you have any questions?
Call us on +1 720-487-9898
Contact a specialistLive Chat
Written by

The Northumberland Coastal Path winds its way through a region steeped in ancient history. Here are some of the highlights you can discover on your walk. 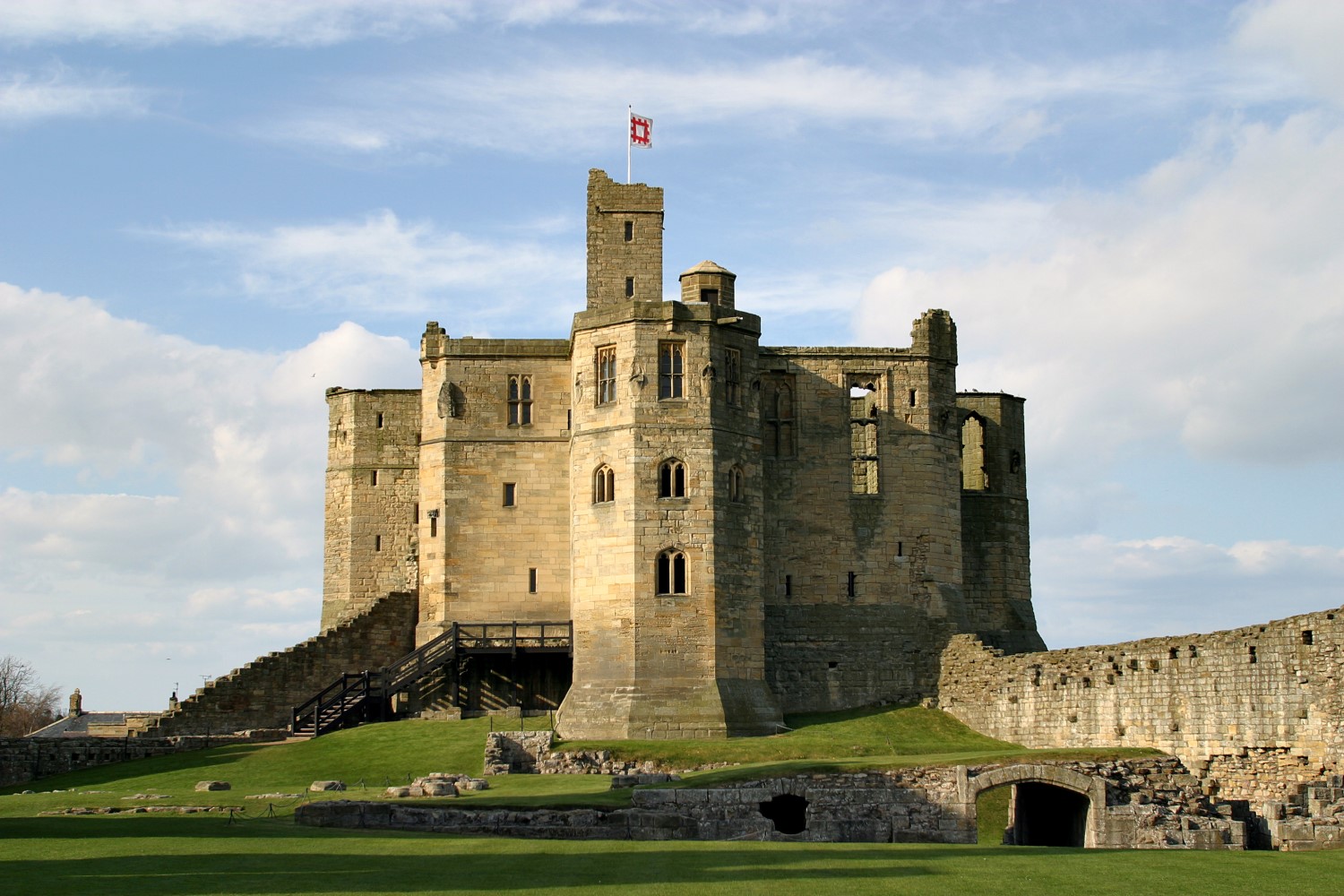 Warkworth has a long history as an ancient fortified village, originally held by the Anglo-Saxons. It is dominated by the dramatic Warkworth Castle, dating back to the 12th century,  which overlooks the town. Here you can explore the almost complete cross-shaped Great Tower, discover the intricate carvings and badges of the Percy family who ruled here from the 14th to 17th centuries or explore the Hermitage, once a private chapel for the first Earl of Northumberland. 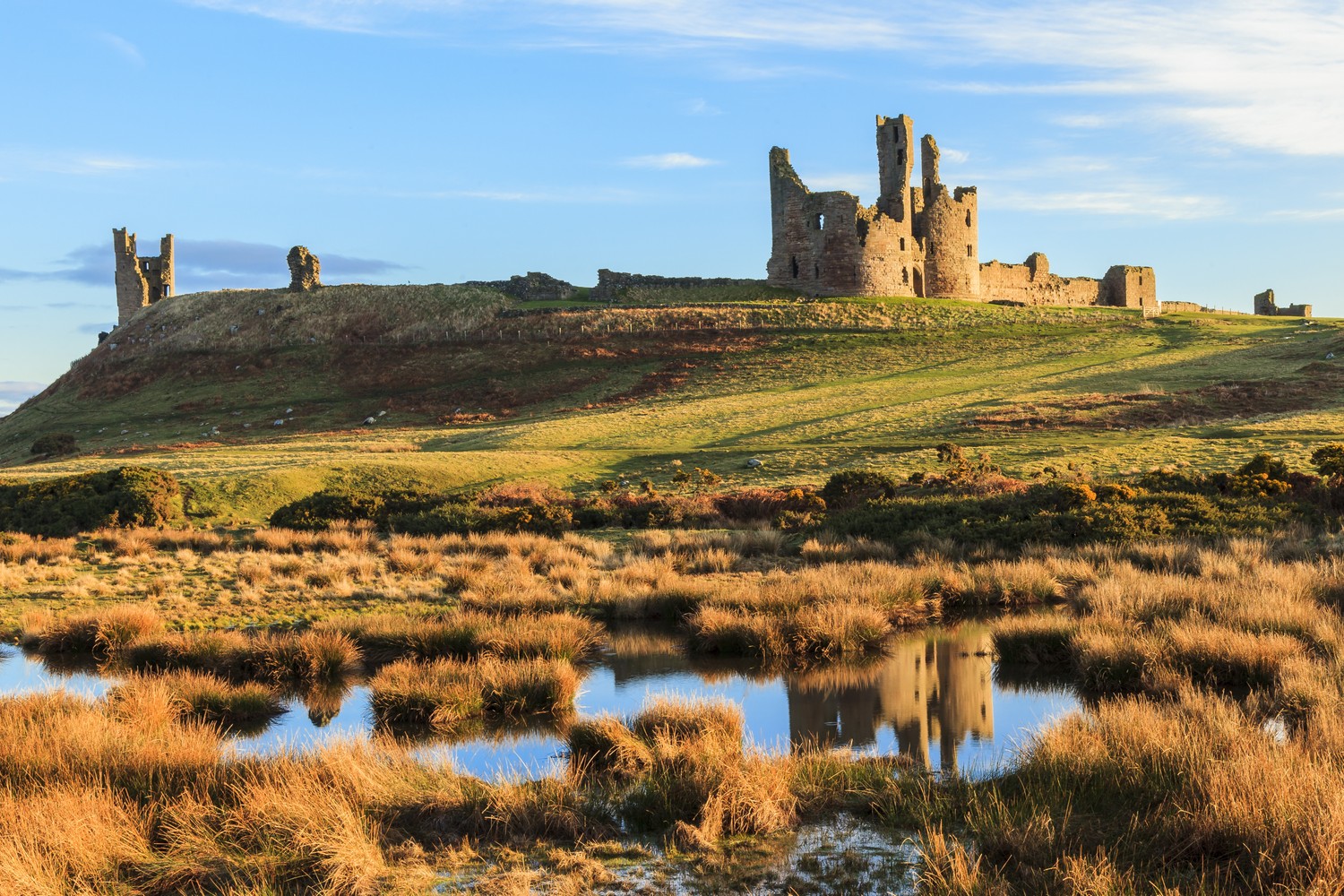 With its dramatic location on a remote headland, Dunstanburgh Castle is one of the most impressive sights on the Northumberland Coastal Path. Built in the 14th century by a wealthy nobleman, it was a stronghold in the War of the Roses, a series of English civil wars. From the Middle Ages, it fell into disrepair but it’s crumbling ruins are still an inspiring place to explore. 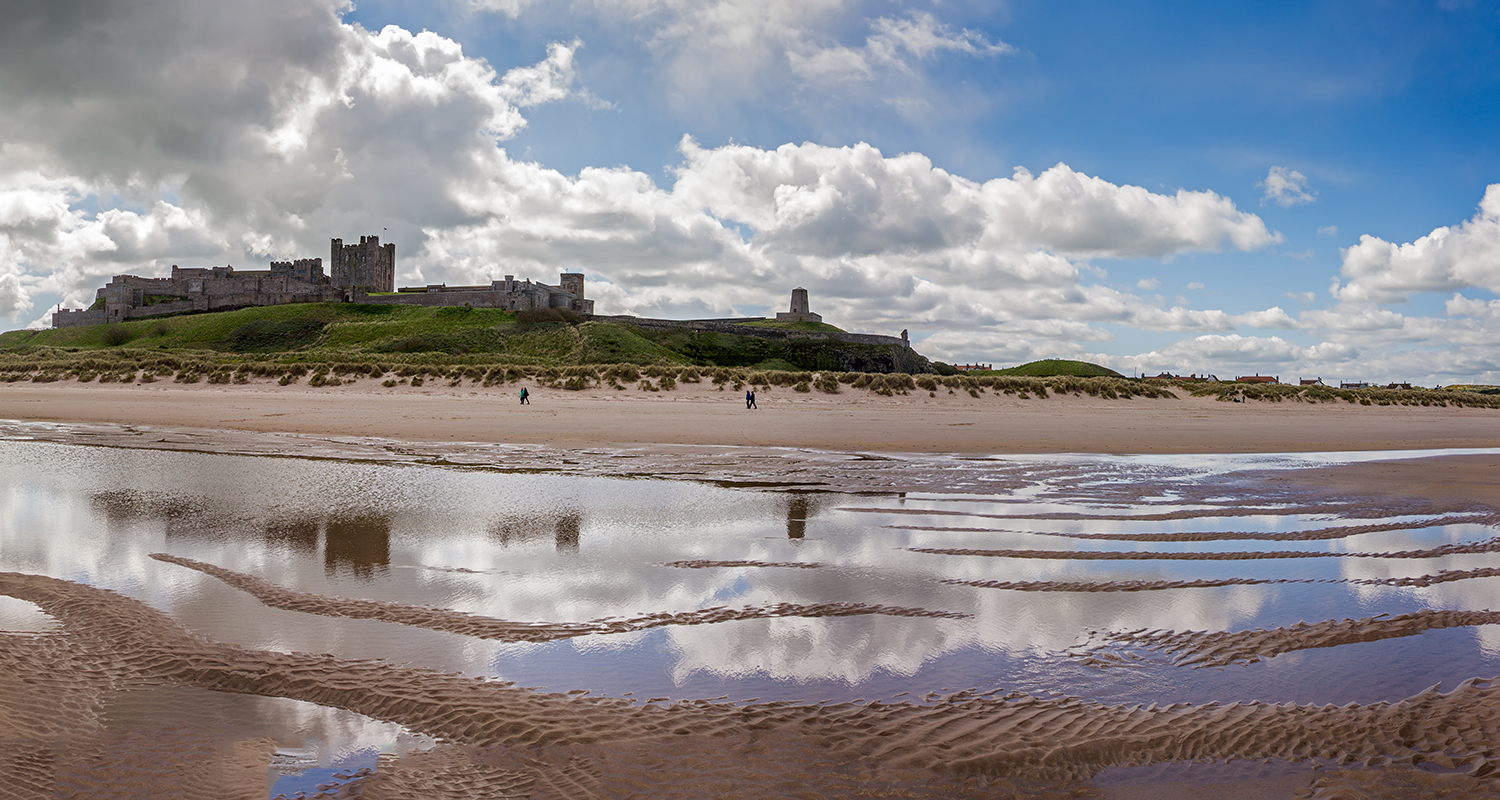 One of the largest inhabited castles in England, Bamburgh Castle was home to a succession of kings from Henry VI to James I. With its turbulent history, it has inspired many legends and myths, some of which will be brought to life as you explore its stately rooms, Great Hall and armoury. 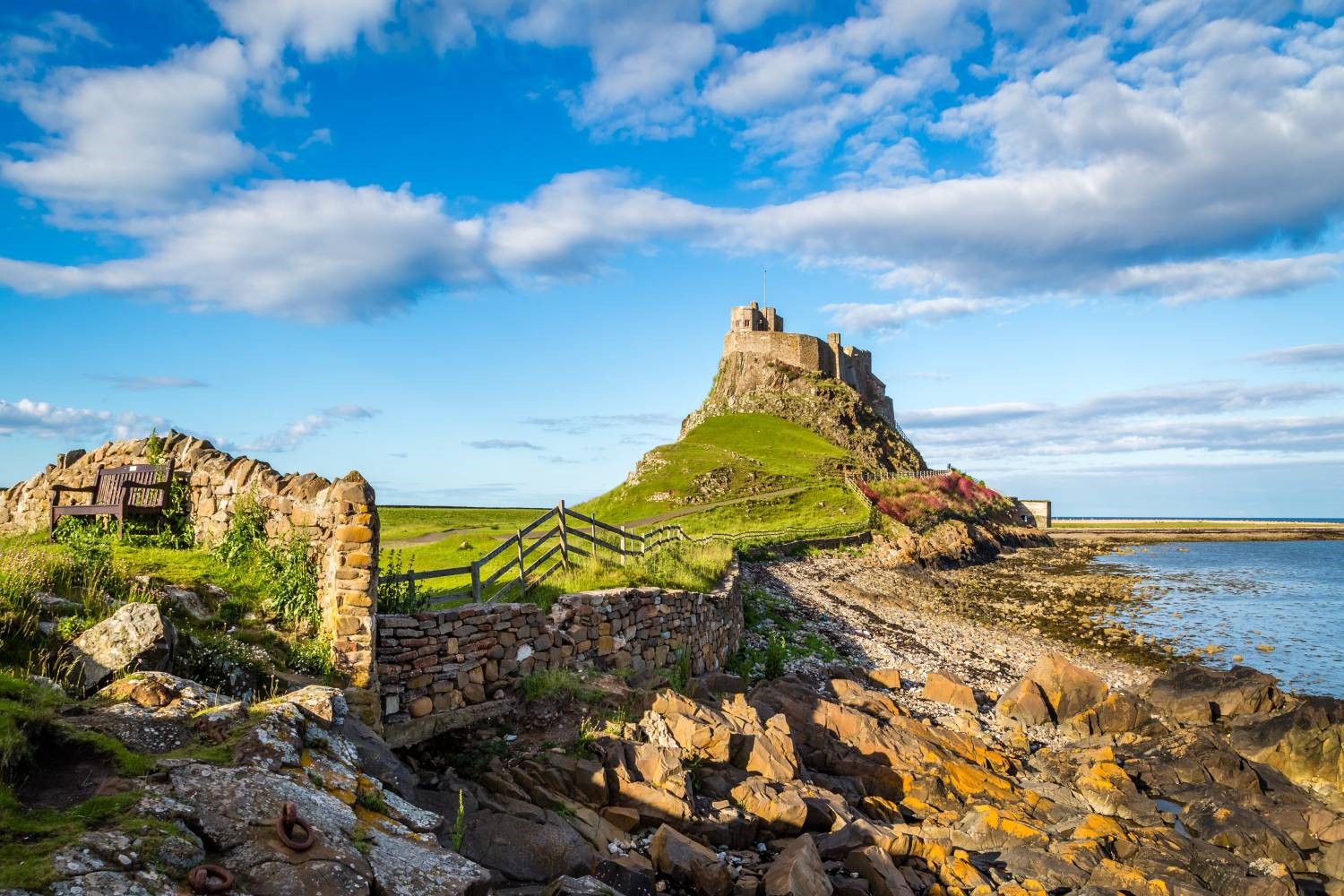 Your final day’s walking on the coast path will take you past the causeway to Holy Island. If you have time, and the tidal times mean it is safe to cross, we highly recommend taking the detour to visit the island. Dating back to 635AD, this is where Saint Aidan came from Iona and chose to found his monastery and the island is one of the most significant centres of early Celtic Christianity. Here you can explore the ruins of the 12th century Lindisfarne Priory, home to St Cuthbert. You can view safe crossing times over to Holy Island here - 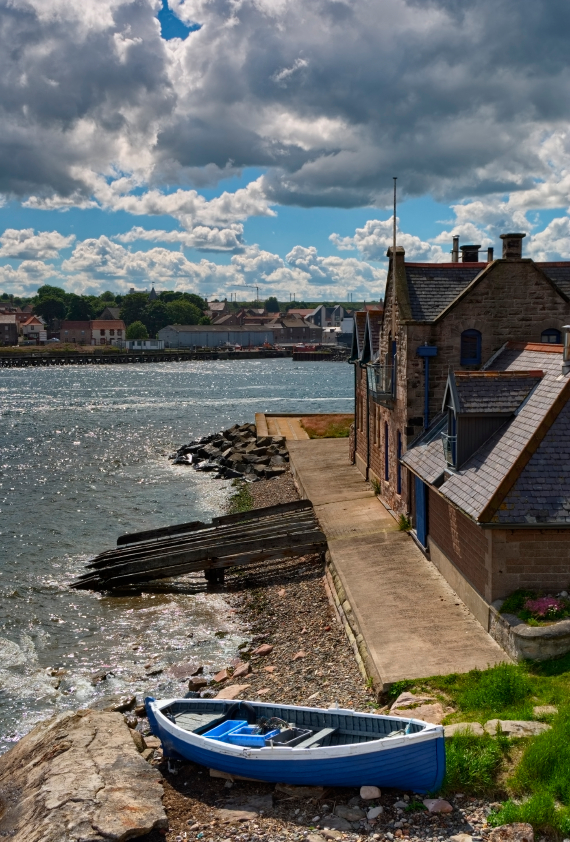 Changing hands between Scotland and England for centuries, Berwick-upon-Tweed has a fascinating history. Enjoy some of its many architectural features such as it’s old defence ramparts or ancient town walls which were built to keep invading Scots from entering the town. There are also a couple of interesting museums including the Berwick Barracks and Main Guard and the Town Hall with the old jail.

Our Northumberland Coastal Path tours take you on a gentle walk through a region steeped in history. Choose from two different itineraries on the coast path, a shorter 7-day trip or a longer 8-day option. The longer itinerary allows a stop in the harbour town of Seahouses, hopping off point to the Farne Islands, a famous bird sanctuary.