67
5 Reasons to Walk and Visit the Causeway Coast
Do you have any questions?
Call us on +1 720-487-9898
Contact a specialistLive Chat
Written by

5 Reasons to Walk and Visit the Causeway Coast

A UNESCO World Heritage Site, the landscape of this section of the Causeway coastline is extraordinary. A geological wonder and home to a wealth of history and myth, this place is well worth a visit. Legend has it that the basalt columns of this incredible landmark were grabbed by an Irish Giant, Finn Macool, and thrown into the sea to create a pathway so that he could reach his enemy the Scottish giant, Benandonner, who had challenged him to a fight! This is the mythology on how the Causeway came to be…but geologically-speaking it was caused by massive volcanic activity around 50-60 million years ago! 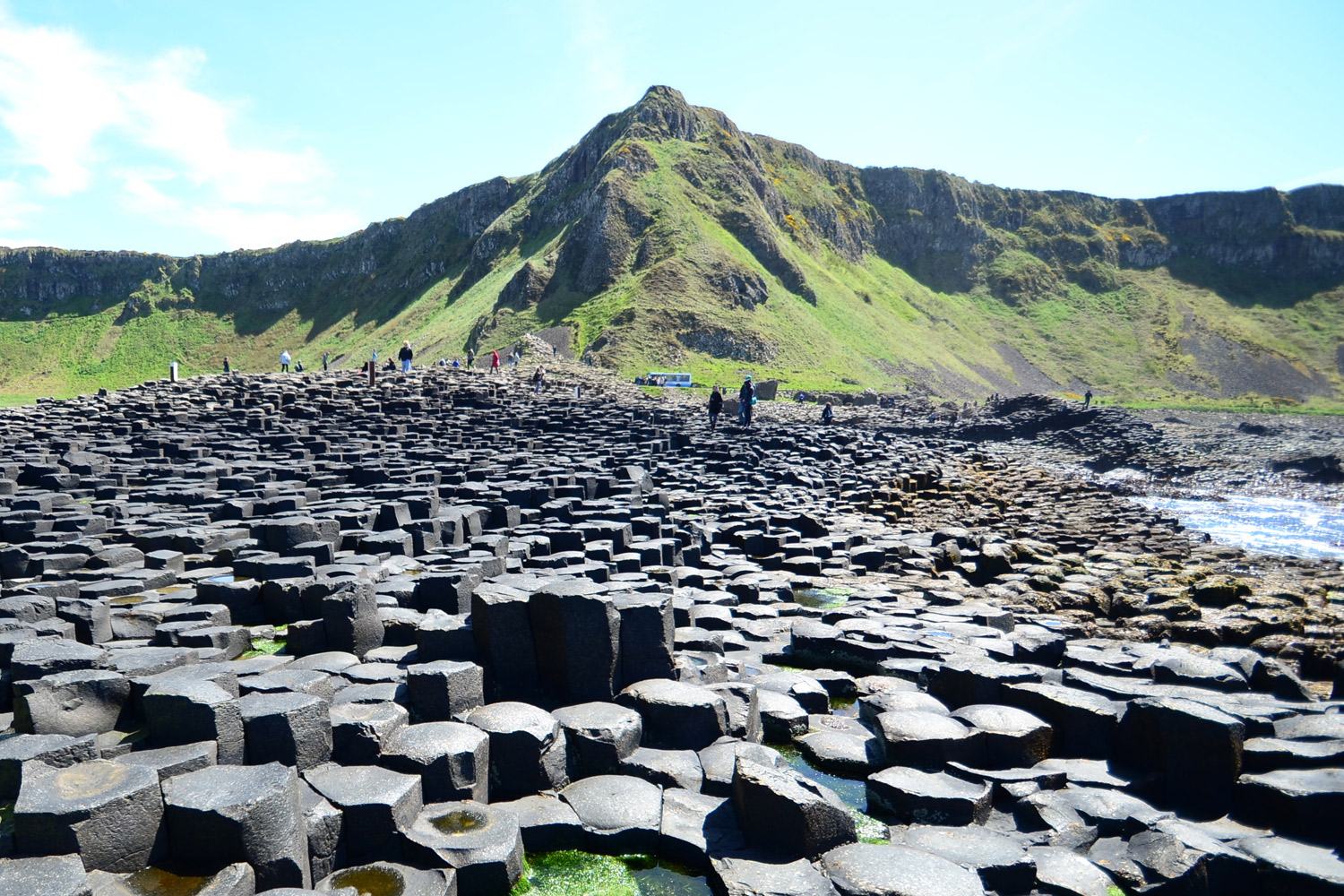 This picturesque fishing harbour close to the village of the same name is one of the filming locations for the series ‘Game of Thrones’. Its meaning is “town of the north” and it is built with local limestone. Not far away is Ballintoy Church which sits on a hill above the harbour and is painted a very distinctive white with a Latin appearance, which is also a must-see. 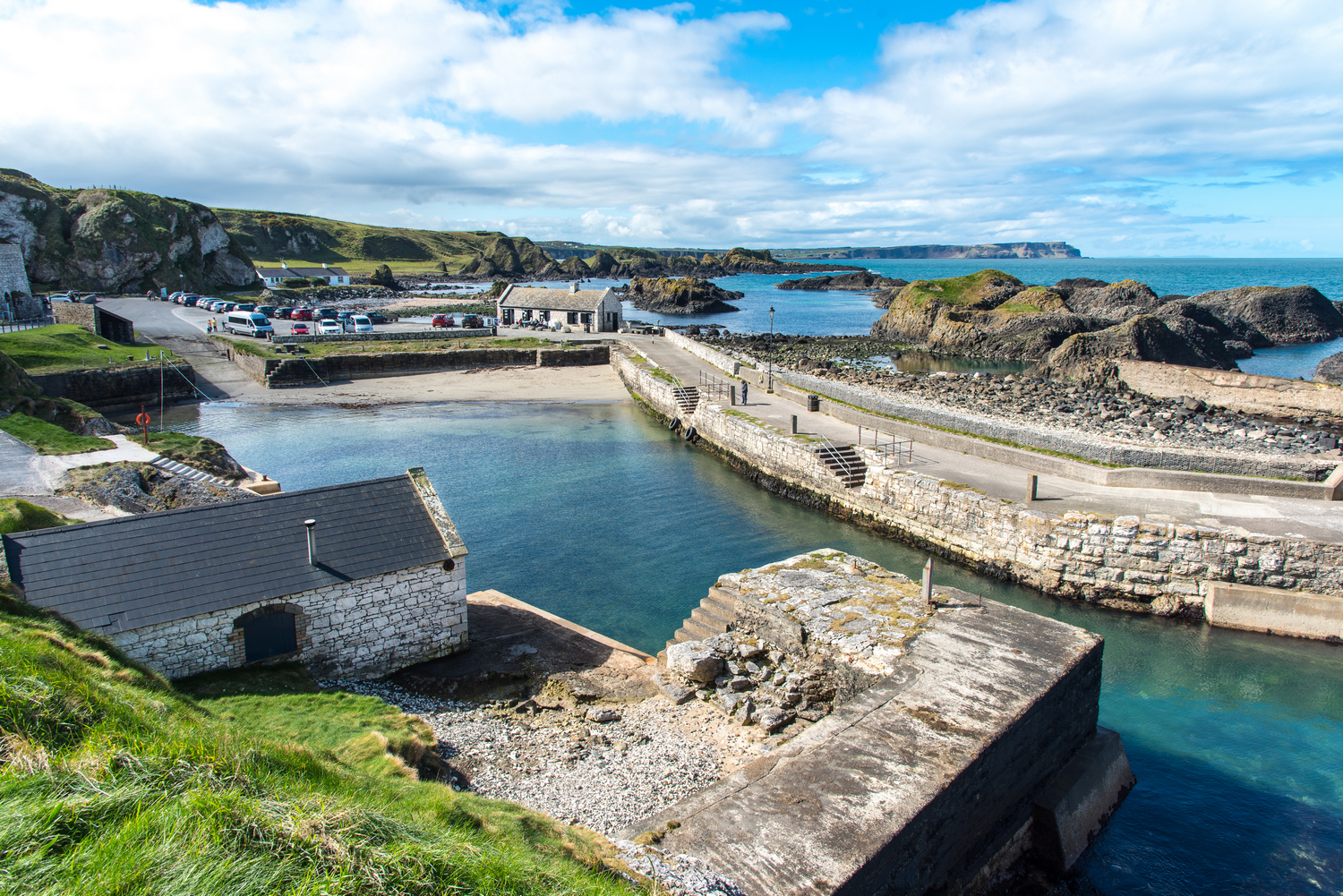 Imagine working in the castle kitchens in 1639, when rumour has it, they fell into the sea during a very stormy night! And we thought we were hard done by when we didn’t have a dishwasher! Scenes of much violence and rebellion during the 1650s, the iconic ruins of this castle are located between Portrush and Portballintrae. It was during this era that the castle was seized by the fierce Macdonnell clan who were not to be trifled with. If you wish you can go into the grounds to explore and discover the findings of archaeological digs down the old cobbled streets and in its merchants' houses of Dunluce Town when it existed.

Just a 30-minute ferry ride away from the mainland, this island offers you a complete sense of tranquillity. Only 6 miles long and 1 mile wide you can learn about its history, including a tale of Robert the Bruce who, in 1306, was driven out of Scotland by the current King of England and took refuge here on Rathlin. As well as its unique history there is also a great seabird sanctuary and you may wish to visit between April and July, which is puffin season. 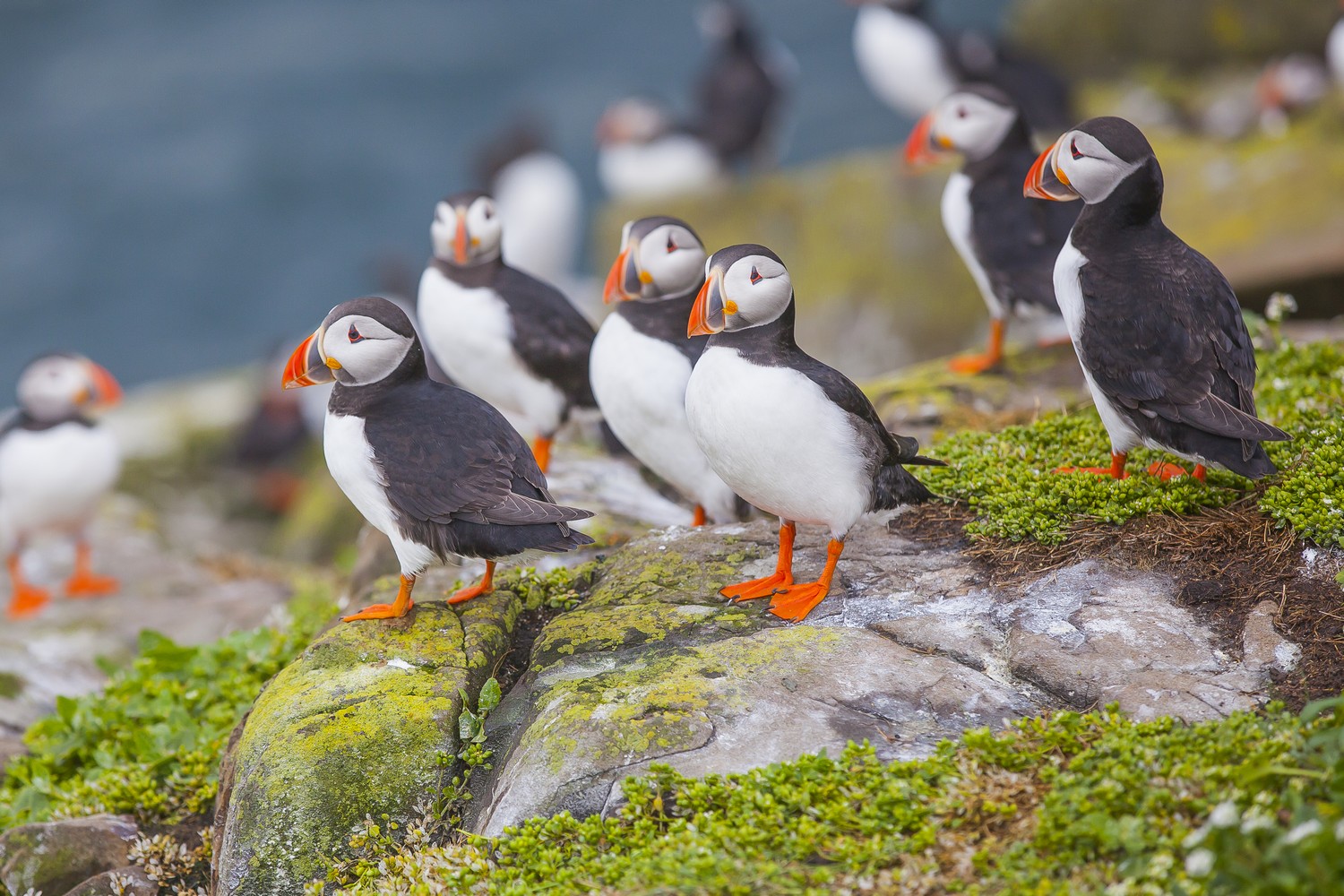 As the world’s oldest whiskey distillery, it would be a crime to miss this highlight of the Antrim’s Causeway Coast. The original grant to distil whiskey here was signed by King James 1st in 1608 and it has continued producing whiskey using water from their own stream and Irish barley ever since. If you tour the distillery you will be offered one of their whiskey’s at the bar afterwards!