A Piece of Europe in North America

You are probably missing Europe over the last year and if it’s been on your bucket list for a while you might be craving a piece of Europe more than ever. It’s looking optimistic that we will be able to travel from North America to Europe later this year but in the meantime, we’ve pulled together destinations here in North America that can give you that little piece of Europe closer to home. 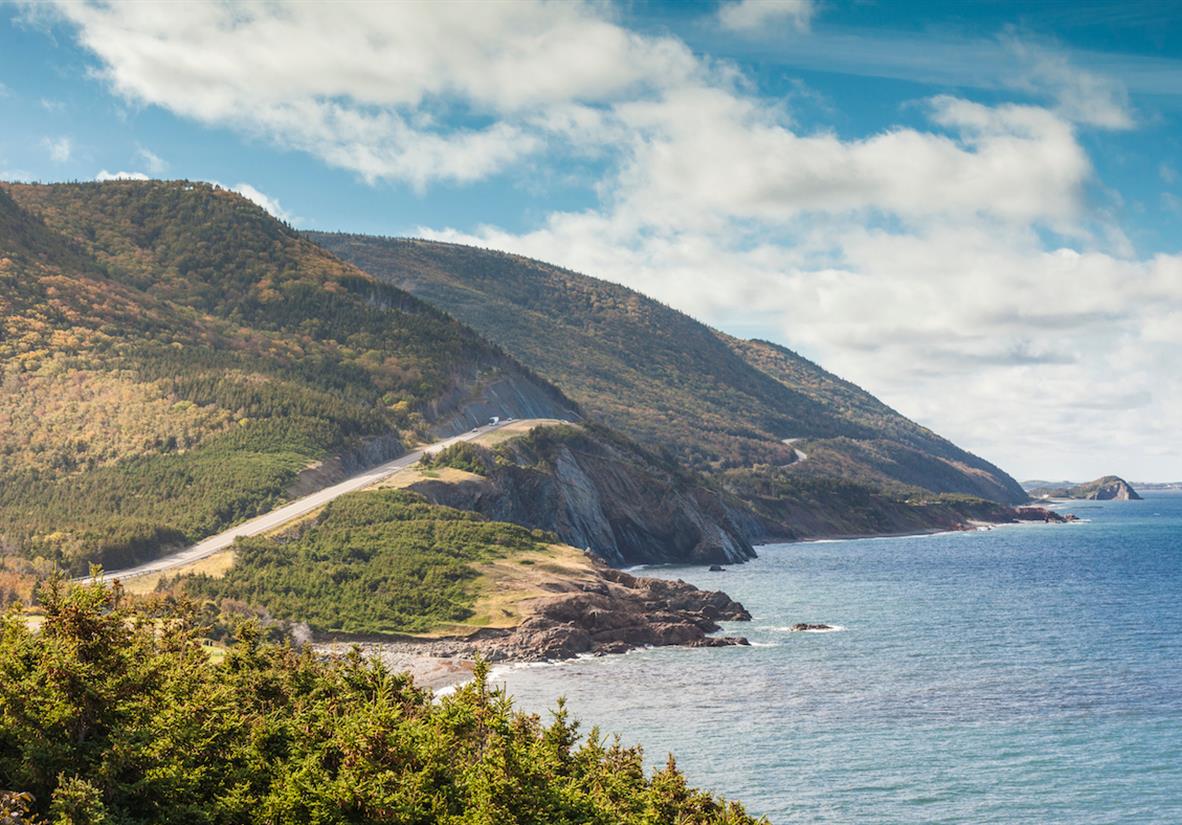 Just like Scotland most of Nova Scotia (New Scotland) is surrounded by sea and it is heavily influenced by its Celtic roots. Hike or Bike along the wild and rugged coastlines during the day breathing in the fresh Atlantic air. At night enjoy malt whiskey and traditional Scottish music and dancing (Ceilidhs). Learn about the rich history of Nova Scotia and the thousands of Scottish immigrants who arrived for many reasons including the Highland Clearances.

Check out our hiking and biking tours in Nova Scotia > 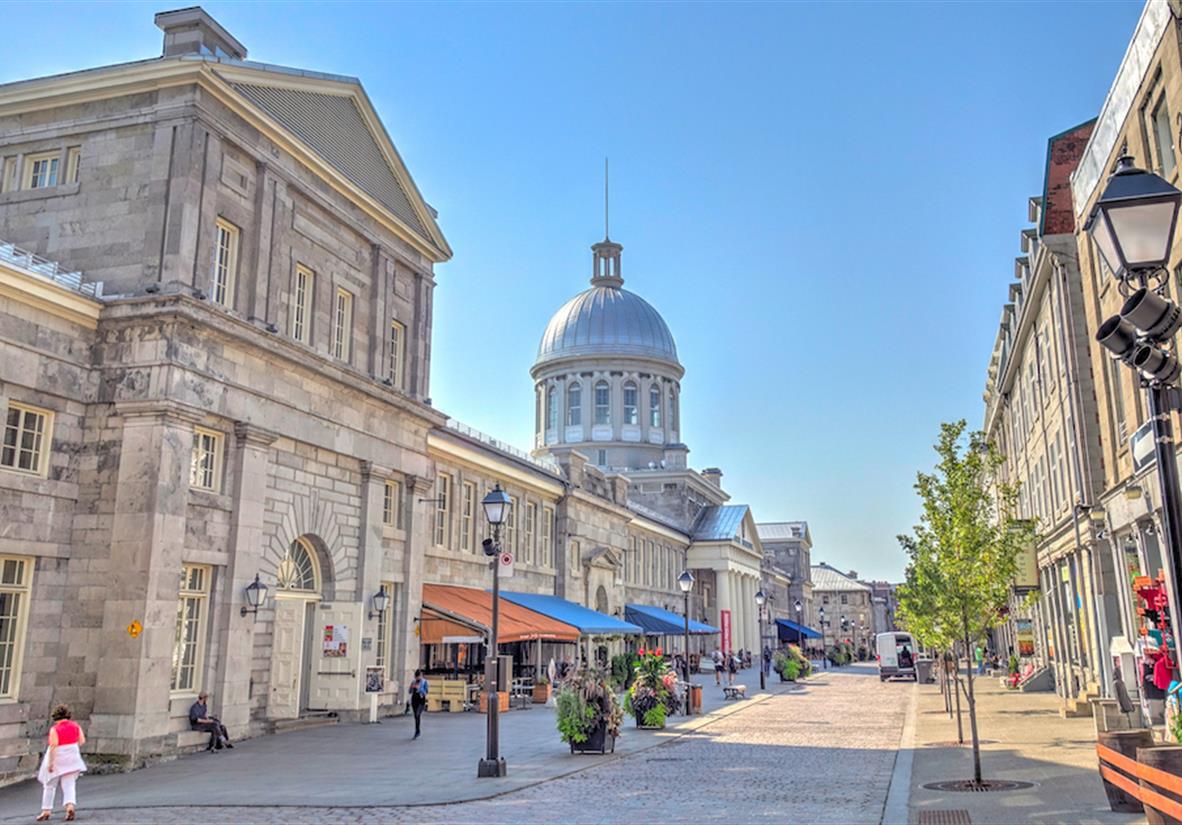 The province of Quebec is quiet obviously influenced by the French. French is the official language of Quebec, for those of us non-French speakers you would be forgiven for thinking you were in France when you listen to passersby, although I’m told some of the words mean quite different things in France! The language isn’t the only thing that is so obviously French, the striking buildings of Old Montreal and Quebec City transport you to France with Baroque and Nouvelle France architecture. When talking about the French we can’t forget the cuisine and Quebec doesn’t disappoint, possibly the most famous creation being Poutine (French fries topped with gravy and cheese curds) the perfect comfort food.

Experience it all and pedal your way through Quebec on our Québec Biking: Montréal to Ottawa > 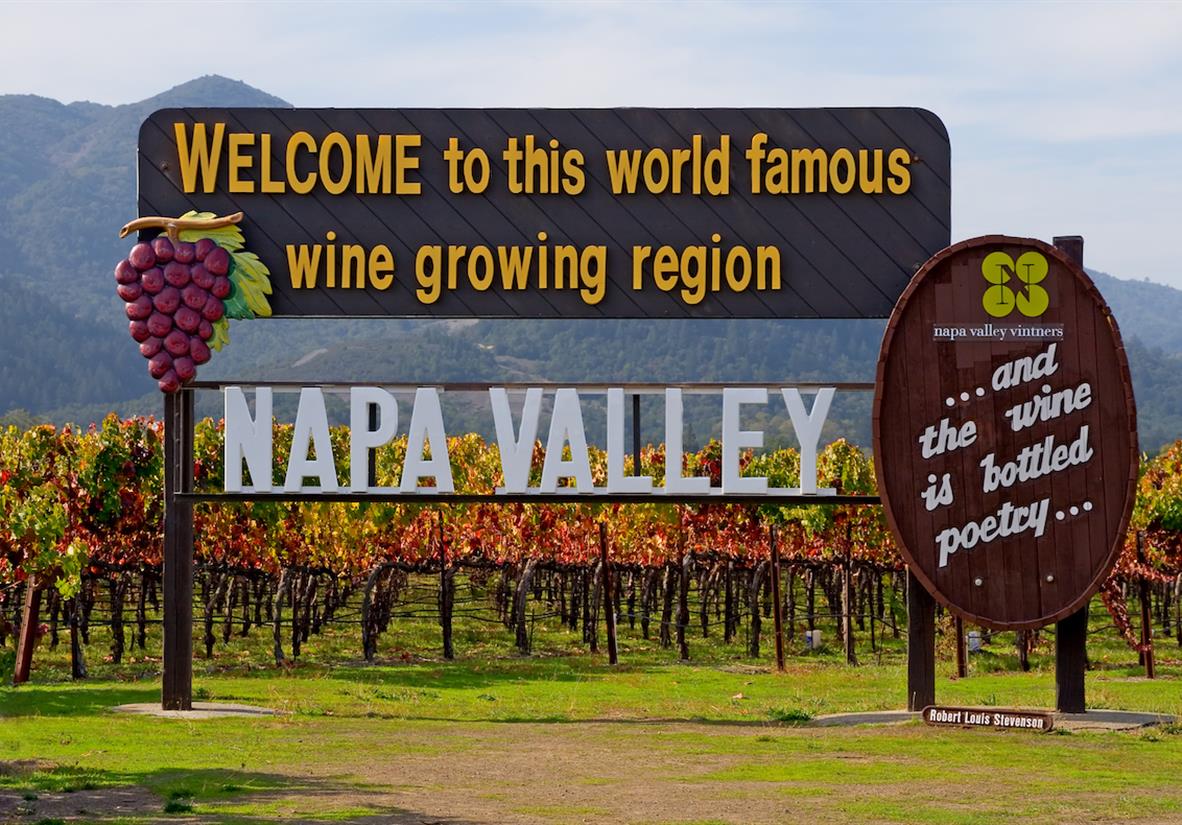 Acres of rolling vineyards, hillside chateaus and charming rural towns, are we describing Italy or Napa Valley? Like Italy, Napa Valley is known for its wineries and has over 500 vineyards, many of them are built in Italian style. Soak up the sun, walk through the beautiful rolling hills and peaceful forests sampling a variety of award-winning wines along the way. And as in Italy at the end of the day you can indulge in some well-earned exceptional food with 6 Michelin-starred restaurants in Napa Valley alone.

Explore Napa Valley on our Wine and Walking tour >