Alaska, the final frontier, is one of the most diverse, rugged places to visit on the planet. Most visitors to the great state visit between June and September as those months provide the most sunshine, and warmest weather. Over the long Alaskan winter, many roads, hotels, and parks close down as the weather and darkness make it difficult to manage. However, even though the summer is short, each month provide its own unique reasons to visit.

Spring is very early to visit Alaska. The interior destinations, such as Denali, still remain mostly shut down, however cruises through the inside passage start to depart this time of year. There is enough darkness at night to still have the chance to view the northern lights, however expect cooler evenings, and not as many wildlife opportunities as later in the year.

If you want to experience the midnight sun, June is the month to go. The Summer Solstice is June 21st and is the longest day of the year. In Anchorage, you can expect about 19 hours of sunlight and farther north in Fairbanks, up to 22 hours! Don’t forget to travel with your eye mask because sleeping when it appears to be in the middle of the day proves to be quite difficult. 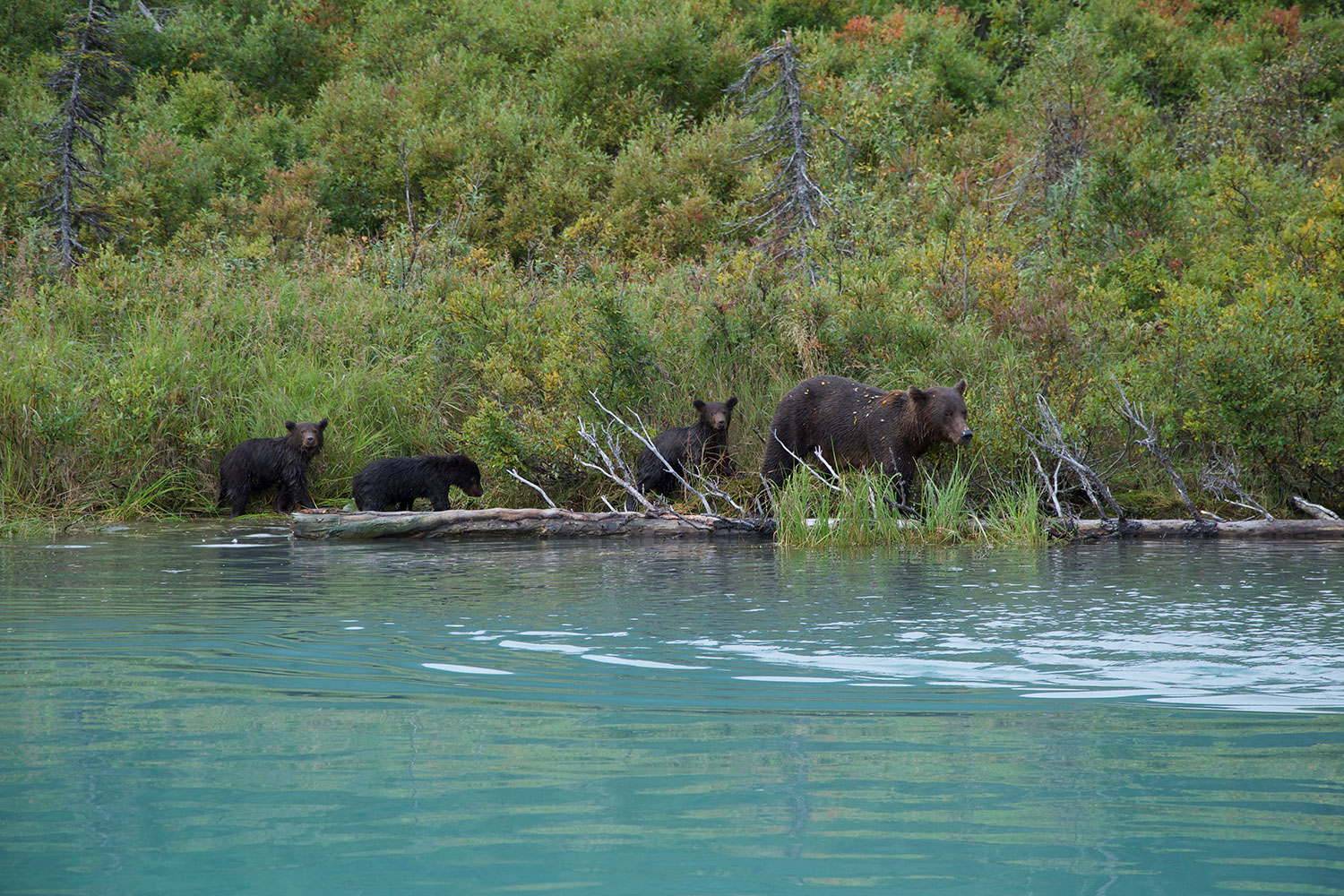 Another reason to visit in June is that it is typically the driest month of the summer. As the summer progresses the chances of rain increase as well so if you want to avoid what can feel like an entire vacation of rainy days, June is your best bet. The clear days of June also provide some of the best time for wildlife viewing. The bears in Katmai are their most active in June, and on the water, you will have the opportunity to see adorable harbor seal pups.

By July, nearly all the trails will be clear of snow, so you won’t have to worry much about having to turn around on a trail because it’s too snowy or mucky. The daily temperature is warmer than June as well, around 50-70 degrees °F. July is the best month for viewing humpback whales, and it’s the start of many of the salmon runs so this is a great time to visit if you are interested in fishing.

On the Fourth of July, the small town of Seward hosts the annual Mount Marathon Race, considered to be the world’s toughest 5K race. While only covering 3.1 miles, racers have to climb 2,974 feet to the top of Mount Marathon, and then sprint down averaging up to 12 MPH. The race draws thousands of spectators and turns the tiny port town into a festival for the weekend. 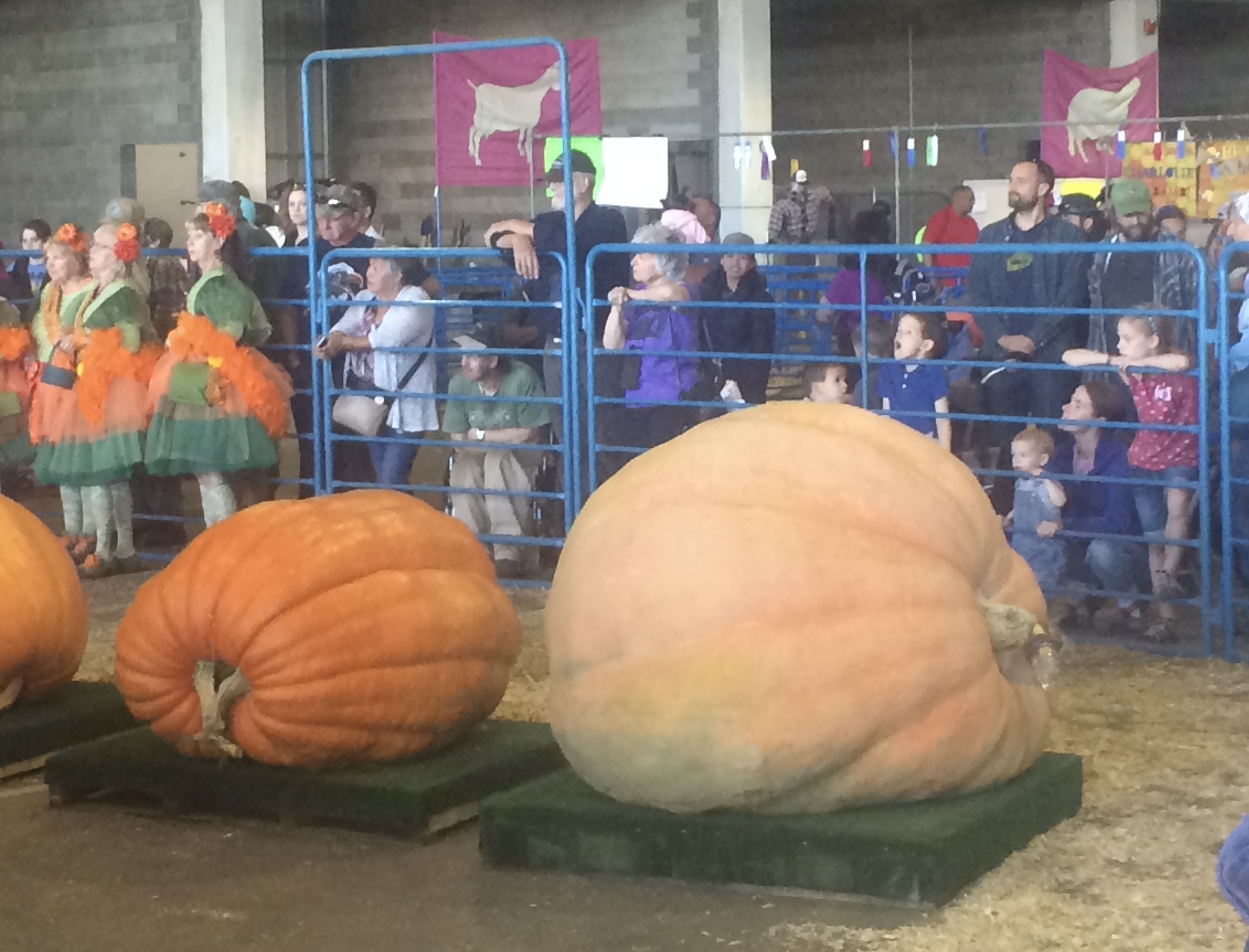 August in Alaska marks the winding down of the busy and short tourist season. The nights get longer but with that comes the opportunity to see the magical northern lights. Be sure to check the northern lights forecast before you fall asleep to know if you should set an alarm clock to check the sky in the middle of the night.

It is also the start of the rainy season. While you will always have to remember to pack a raincoat when you go hiking in Alaska in August, the trails tend to be less busy than they were in July. Remember to pack a bug net as well as mosquitos, also known as the Alaska state bird to the locals, can be quite annoying after a lot of rain.

The end of August is also the start of the Alaska State Fair! If you haven’t seen a lumberjack show, or pumpkins the size of cars, then this is a spectacle you don’t want to miss. Hosted just an hour north of Anchorage, the fair is home to record breaking giant vegetables, fantastic local musicians, as well as fun rides and carnival games.

Fall foliage in Alaska is an impressive sight to behold. Towards the end of August and into the start of September, the tundra changes colors, as well as the trees, turning Alaska into a unique landscape of reds, yellows, and oranges. The nights grow longer providing a better chance of seeing the Northern Lights and you still have around 15 hours of sunshine daily. By mid-September many seasonal hotels, lodges, and attractions start to close. The average temperature is between 40-55 degrees °F. September is mating season for larger mammals such as the moose and caribou which means they are easier to spot and many whales start their migration south so they can be spotted closer to the coasts. 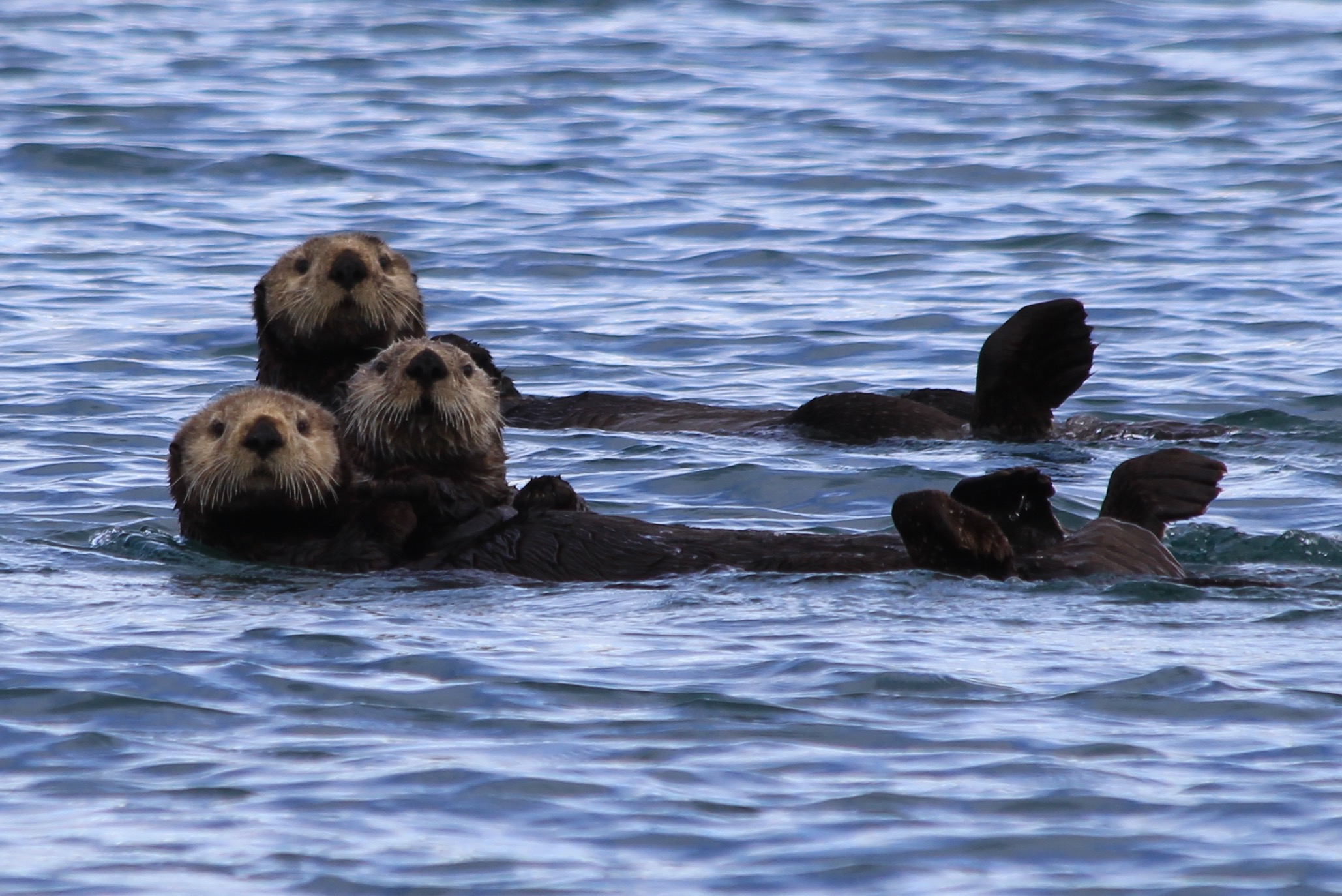 As you can tell, there are benefits to going to Alaska virtually anytime over the Spring / Summer. If you are after beautiful hiking, wildlife opportunities, and clear weather, then mid June through mid-July is arguable the best time. However, as you will soon discover, even a rainy day is impressive because Alaska, no matter the weather, is really a wonder worth seeing.

For more information about our tours in Alaska, please reach out and speak with one of our adventure specialists today.